JOE Biden struggled over the name of imprisoned American Mark Frerichs as he insisted that the US would still continue to work with Afghanistan despite the withdrawal of American troops.

The president stuttered as he claimed that his administration would still be consulting with Afghan officials to track down the civilian contractor who was abducted by the Taliban in Kabul last year. 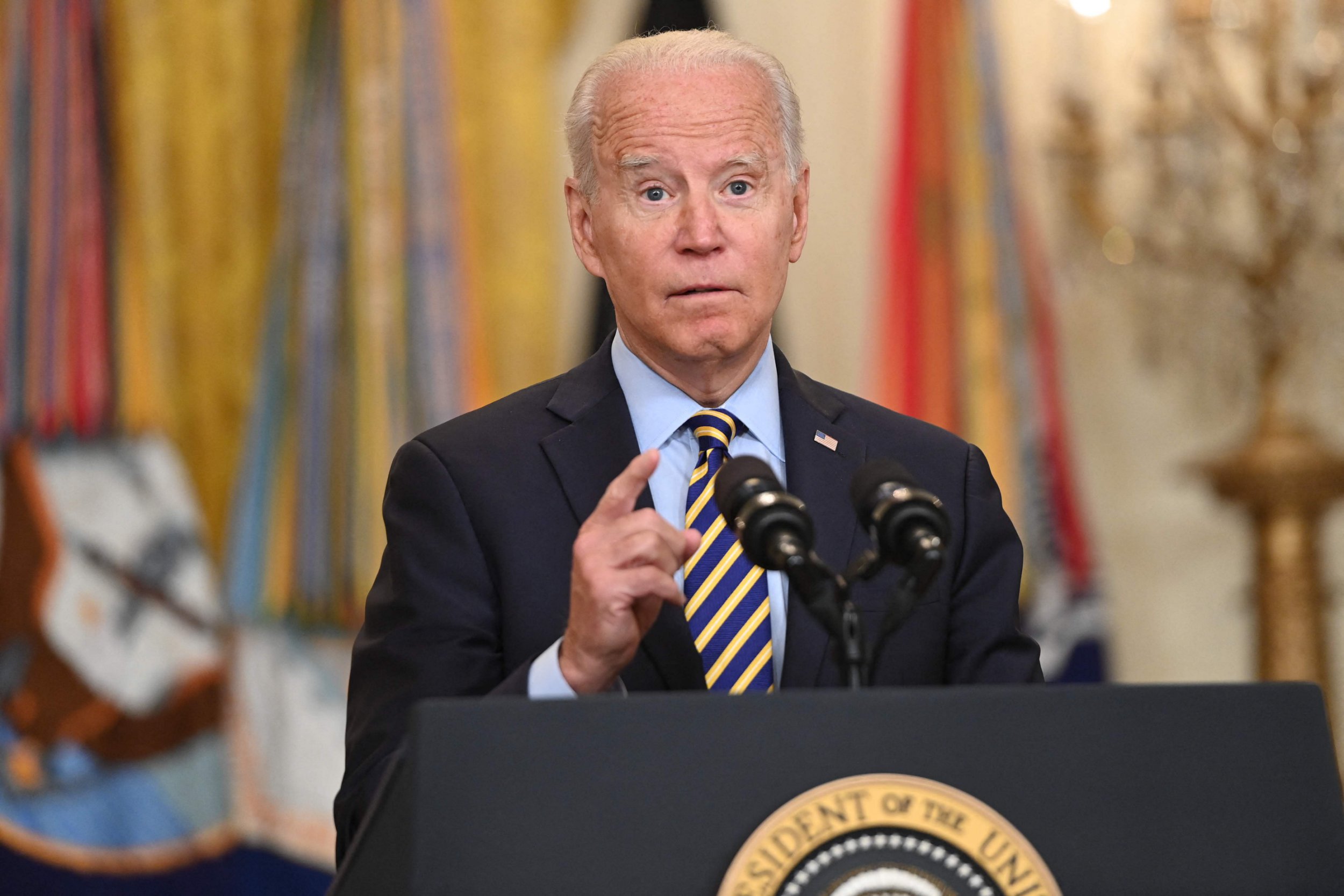 He asked for a minute as he insisted he needed to get the name right before moving on.

Biden struggled with a stutter when he was a boy and worked to overcome it.

He admitted that there was "no mission accomplished" in Afghanistan but that he had faith the US had adequately trained Afghan troops.

While admitting that the "Taliban is at its strongest military since 2001," he claimed that the extremist group would not take over the country.

Concerns have been raised at the withdrawal of US troops from Afghanistan almost 20 years after the war on terror began.

Biden hit out at a reporter that it was a "silly question" to ask if he could trust the Taliban.

"No, I do not trust the Taliban," the president answered.

" It's a silly question. Do I trust them, no? I trust the competence of the Afghan military."