JOE Biden has been mocked after his ABC town hall for telling cops to shoot suspects "in the leg" and not kill them. 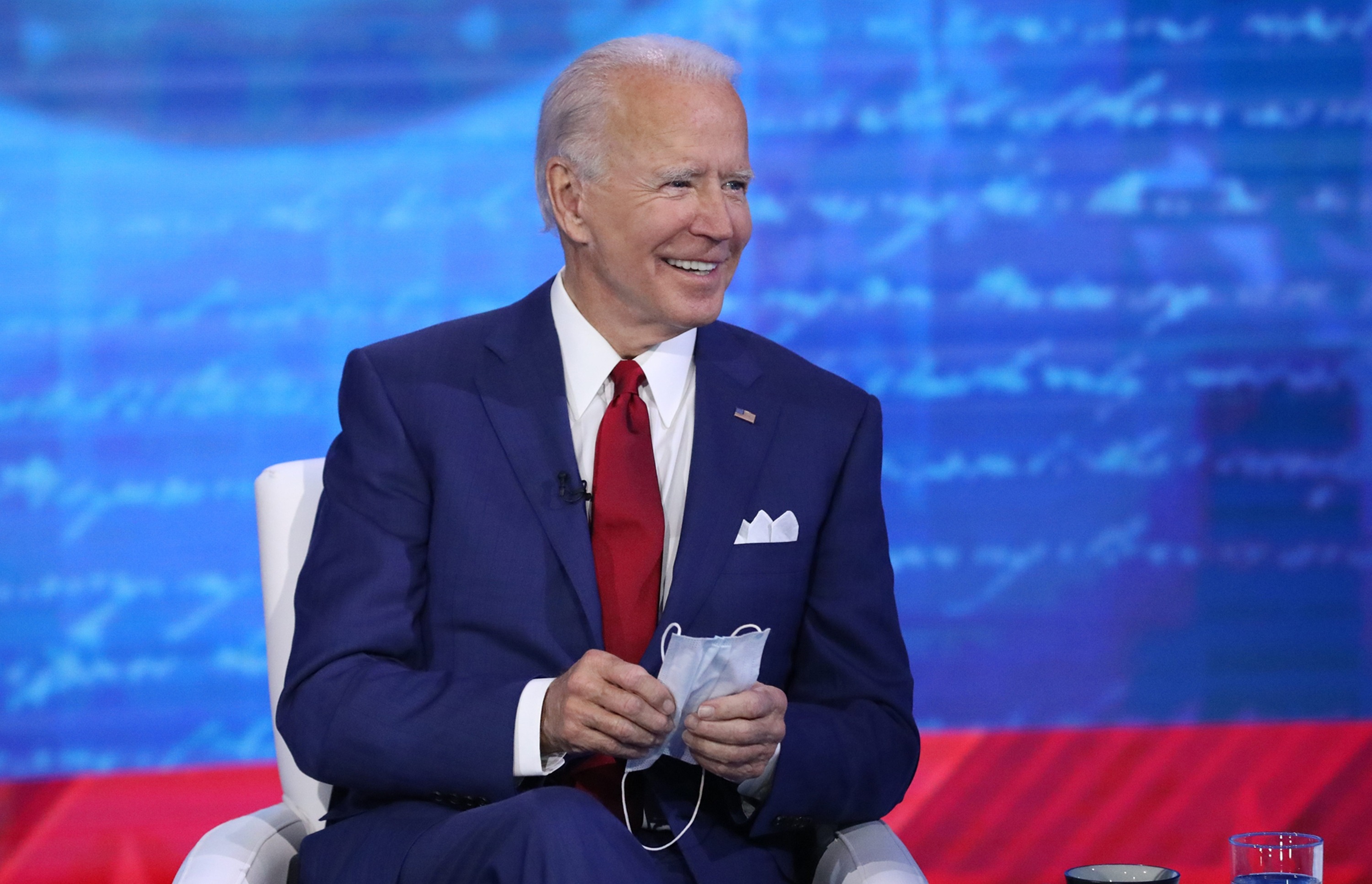 "You can ban chokeholds, but beyond that you have to teach [the police] how to de-escalate circumstances," Biden began.

"So instead of anybody coming at you and the first thing you do is shoot to kill, you shoot them in the leg."

However, according to reason.com, it would "take an expert marksman" to shoot someone in the leg.

The only way that it would be doable, the outlet suggests, is if the suspect was at close range and standing still. 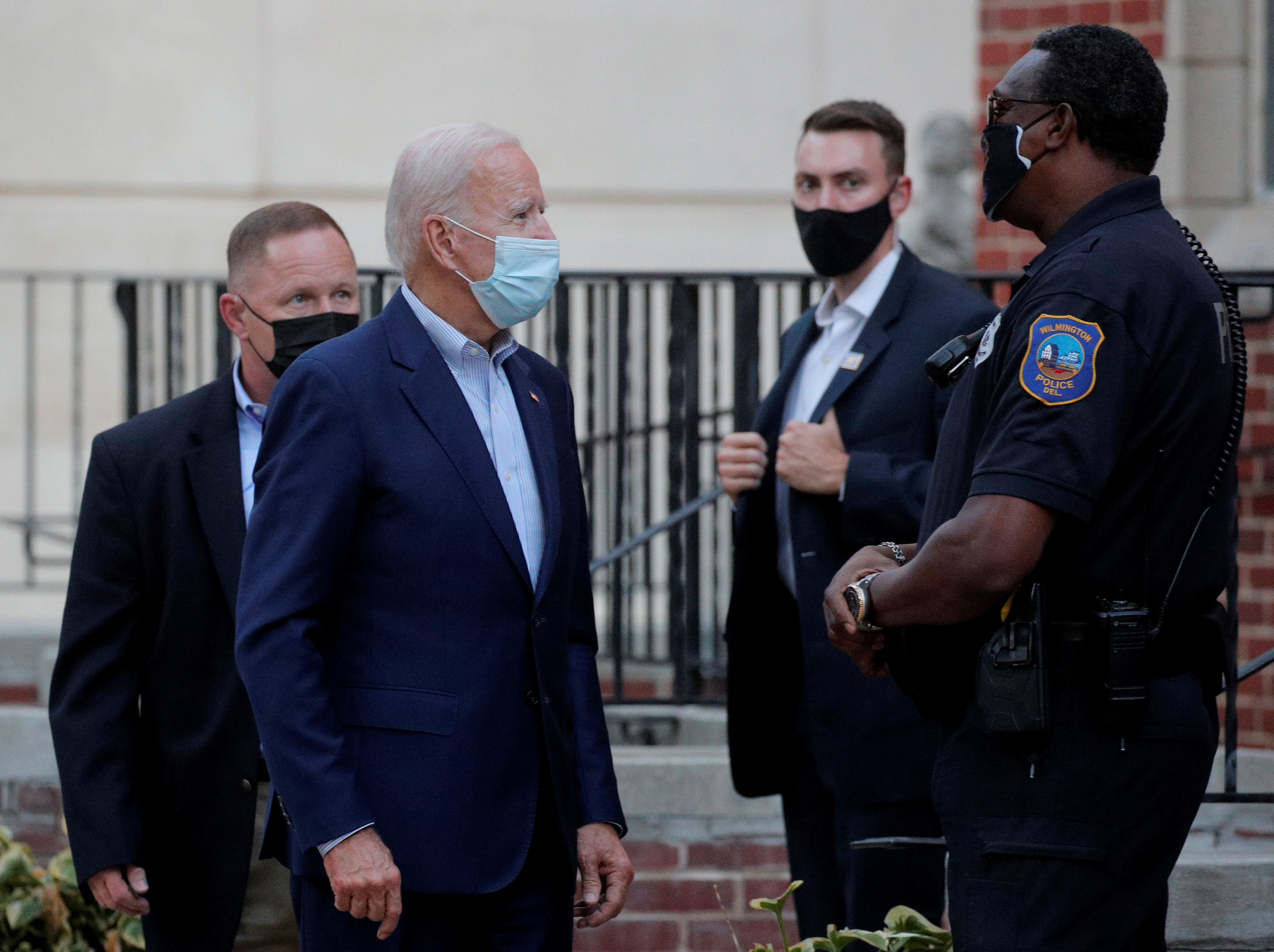 Bill Lewinksi wrote in a paper for the Force Science Institute that: "An average suspect can move his hand and forearm across his body to a 90-degree angle in 12/100 of a second.

"He can move his hand from his hip to shoulder height in 18/100 of a second. The average officer pulling the trigger as fast as he can on a Glock, one of the fastest- cycling semi-autos, requires 1/4 second to discharge each round."

Viewers took to social media to mock the Democrat further, saying "he has zero idea how police training or responding to a violent threat works."

Another dubbed it "terrible self-defense advice" and called Biden "idiotic."

Biden's criminal justice agenda, released long before he became Democrats' presumptive nominee, includes more federal money for "training that is needed to avert tragic, unjustifiable deaths" and hiring additional officers to ensure that departments are racially and ethnically reflective of the populations they serve.

And he pledges to continue Obama administration practices of scrutinizing what equipment is used by law enforcement, a nod to critics of US domestic police agencies using military-grade equipment in encounters with civilians.

In discussing policing and criminal justice changes, Biden also has emphasized his proposals to spend more on education and social services and invest in struggling areas of cities and rural America, all ideas he touts as addressing the root causes of crime.

Traffic is on the RISE despite lockdown

BuzzFeed wields ax for third round of coronavirus cuts

A Little Bit Of Everything!