BBC veteran John Sergeant has said refusing to pay your TV licence should NOT be a criminal offence.

The Beeb’s former chief political correspondent has called for the £157.50 fee to be frozen and decriminalised. 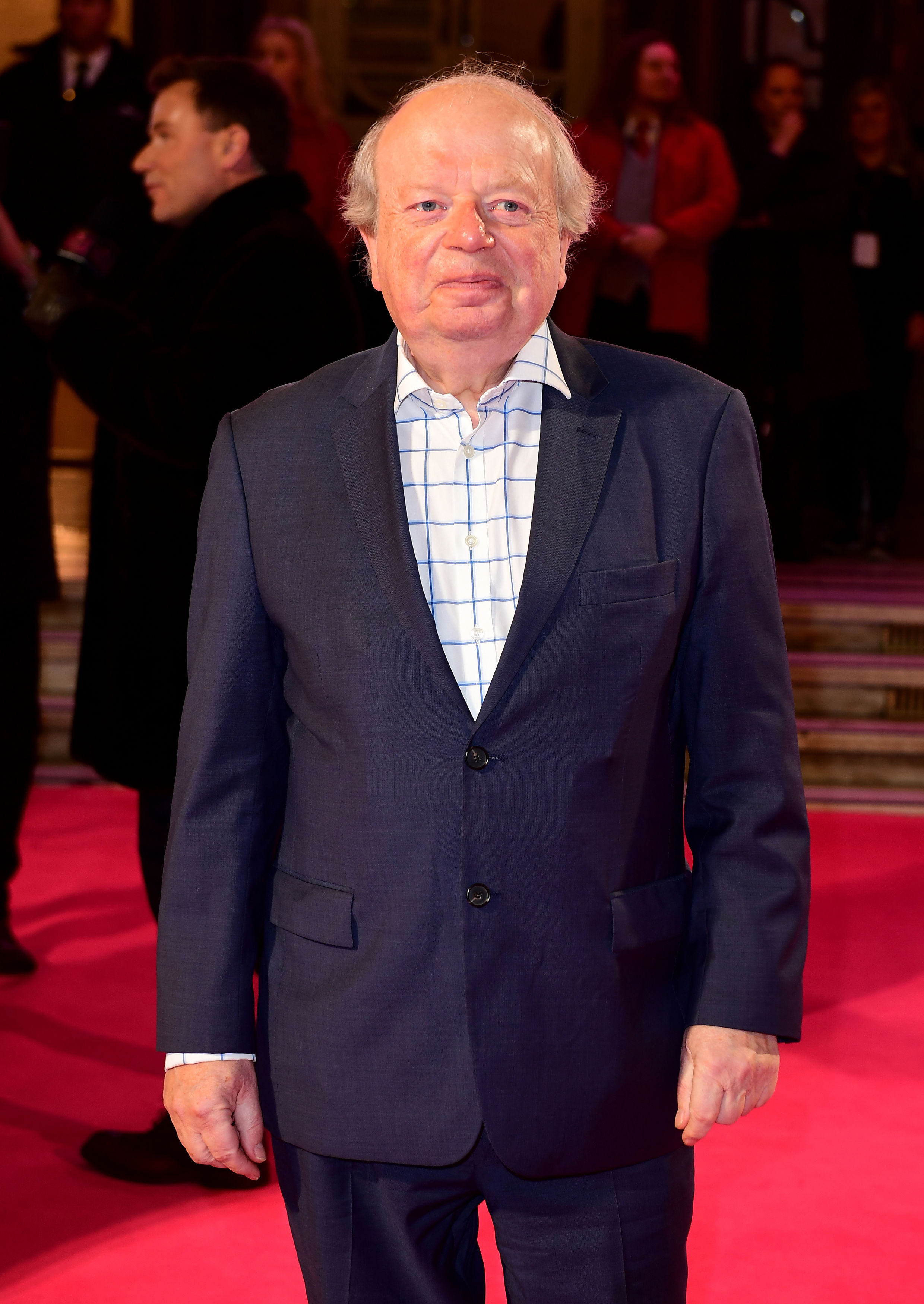 Sergeant, 76, said: “Despite the likely loss in revenue, the BBC should also accept that failing to pay the licence fee is no longer a criminal offence."

His comments come as the Corporation faces increased pressure to ditch the licence fee for over 75s.

The BBC had previously allowed OAPs to be exempt from the cost but have since decided they can’t afford it because “programmes and services” would suffer.

Despite the likely loss in revenue, the BBC should also accept that failing to pay the licence fee is no longer a criminal offence.

Mr Sergeant, chief political correspondent for the Beeb from 1992 to 2000, said the Corportation should be “forced” to earn more revenue from other means.

He told the Radio Times: "The system itself has to change – the licence fee, as presently constituted, now commands insufficient public support.

"All reasonable alternatives should be considered.

“Personally, I would be in favour of freezing the present arrangements and forcing the BBC to earn more by other means."

The BBC is currently waging a war with the government over the licence fee – but decriminalisation for non-payment is expected to go ahead.

Those who fail to pay from 2022 are likely to face a civil penalty rather than any criminal sanctions.

Currently one in 12 magistrates’ court cases concern the TV licence.

The Corporation has said the current system to tackle TV licence evasion "is effective in ensuring payment with very few people ever going to prison".

Bosses also warned the move could cost it as much as £1billion in revenue losses over the coming five years.

Personally, I would be in favour of freezing the present arrangements and forcing the BBC to earn more by other means.

Sergeant, who started his career as a radio reporter for the BBC in the 1970s, urged the broadcaster not to reverse its decision to means-test the TV licence for over-75s, saying it "would be far too damaging".

He praised new director-general Tim Davie, who orchestrated the embarrassing U-turn over the Last Night Of The Proms anthems row.

It comes as Davie is said to have drawn up a scheme for a two-tier licence fee in a fight for the corporation’s future.

Under the proposal, viewers would be given the option of taking up a premium or standard package as part of long-term plans being discussed.

Despite his call to decriminalise the licence fee, Sergeant remains loyal to the BBC and said it has "enormous strengths".

He added: "It is the most trusted news source in the country. It has no political axe to grind."

Sergeant said he was "fearful of stepping out of line" during his time with the broadcaster, which later revived his career with his appearance on Strictly Come Dancing.

He recalled a news editor telling a reporter asking for a pay rise: "It's much colder outside."

On the BBC's new policies on presenters' use of social media, he said: "You don't need to parade these policies in front of the public as a form of virtue signalling – just instruct those involved.

“And if they don't like it, tell them: 'It's much colder outside'." 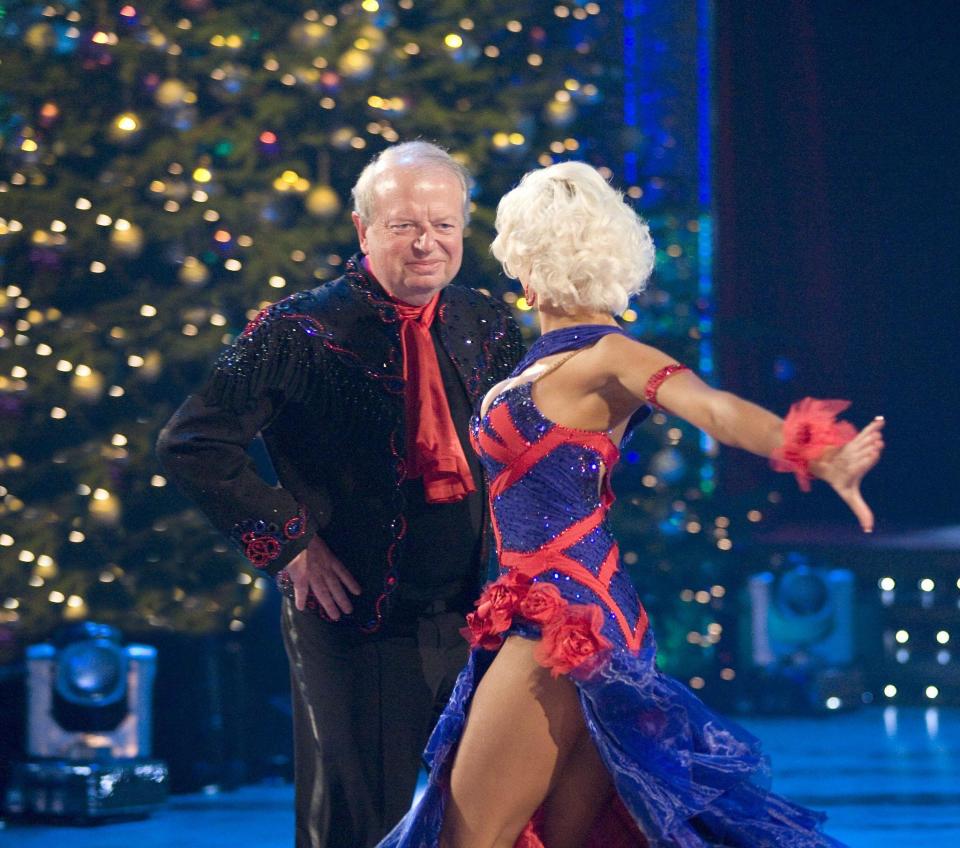 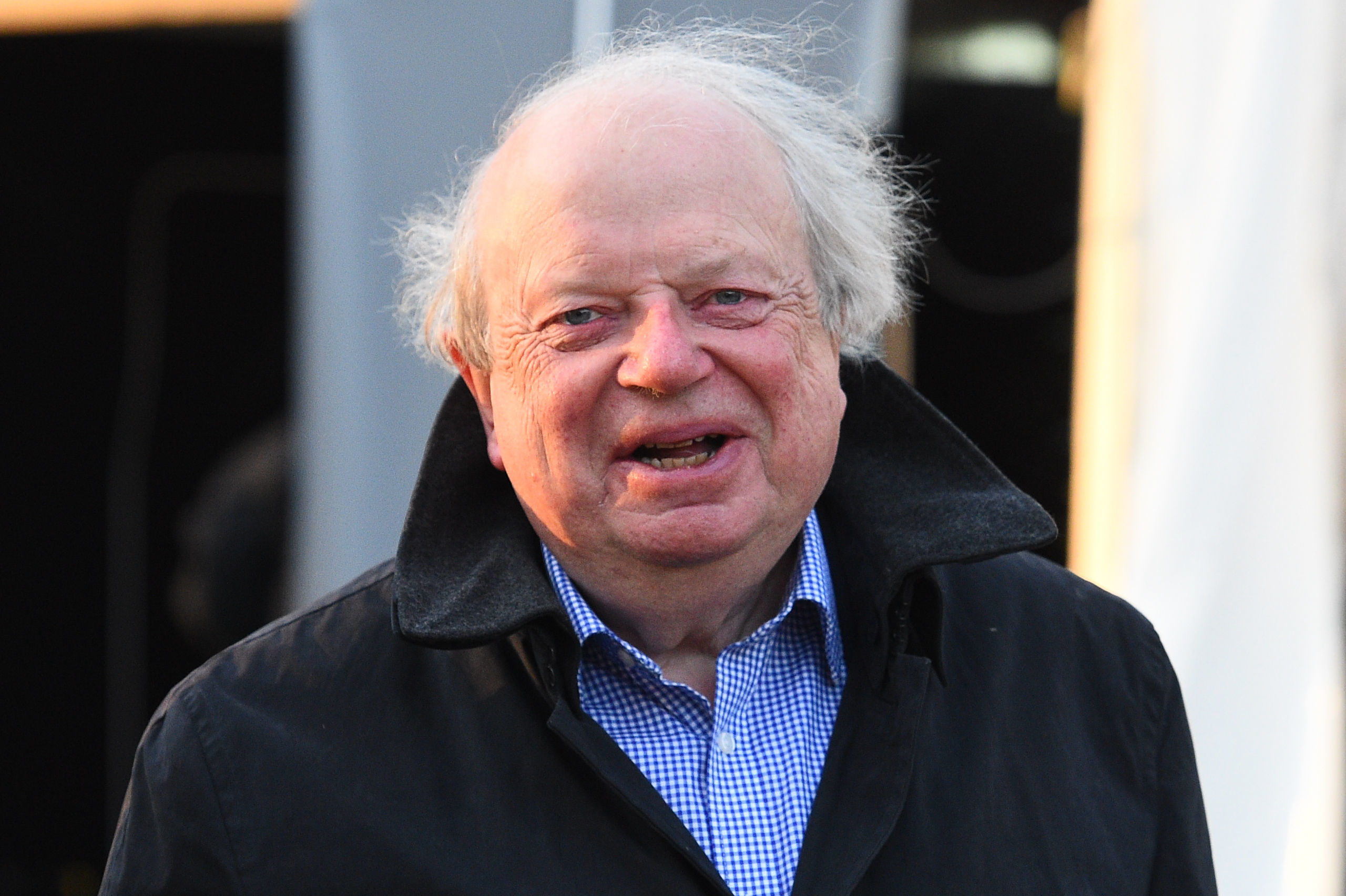 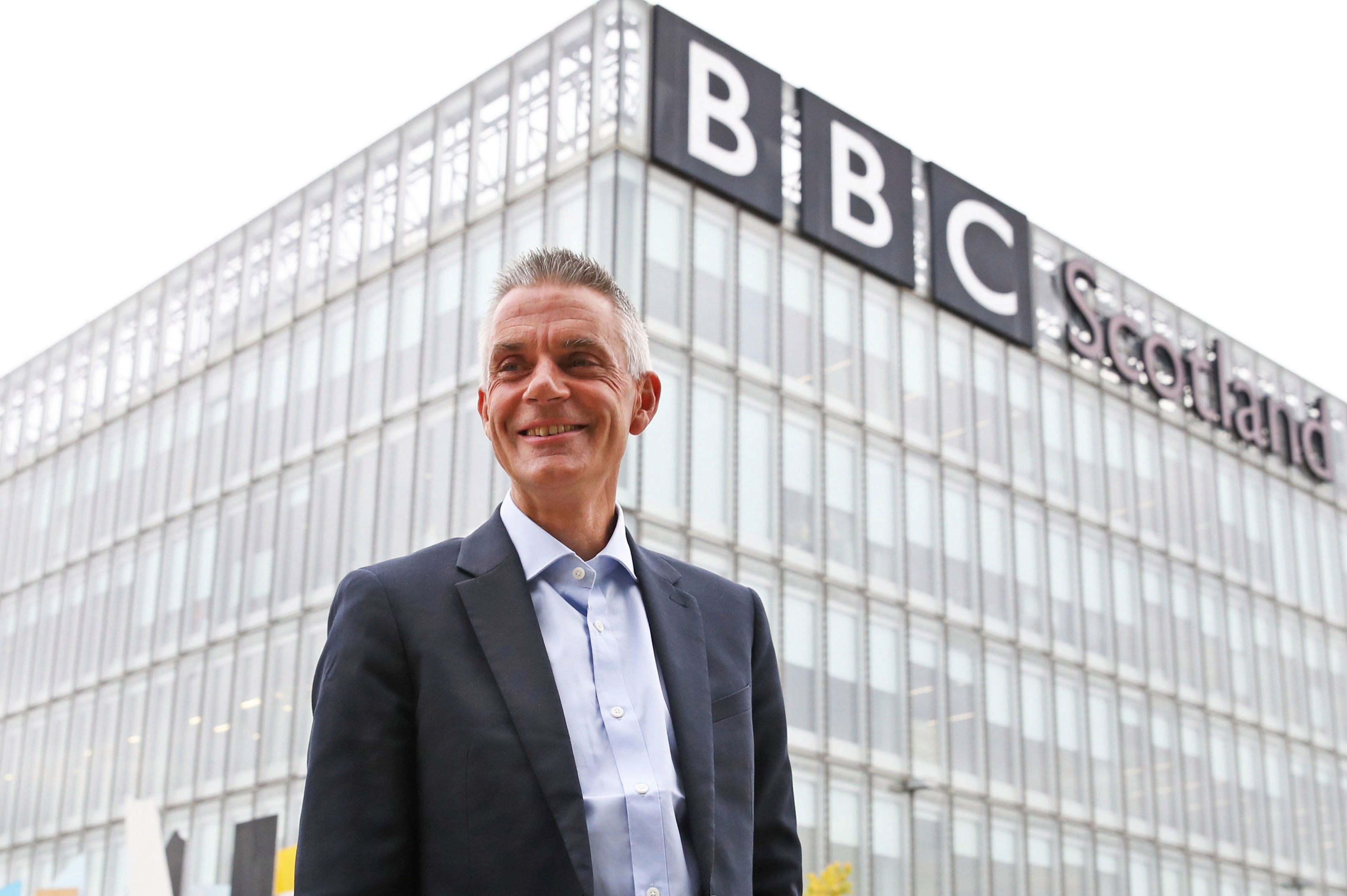 Women stranded in Arctic 87 miles from civilisation amid coronavirus