THE BBC has been accused of exploitation after asking for unpaid workers at Wimbledon.

Its sports unit is advertising for seven people to help TV and radio producers at the world-famous tennis tournament. 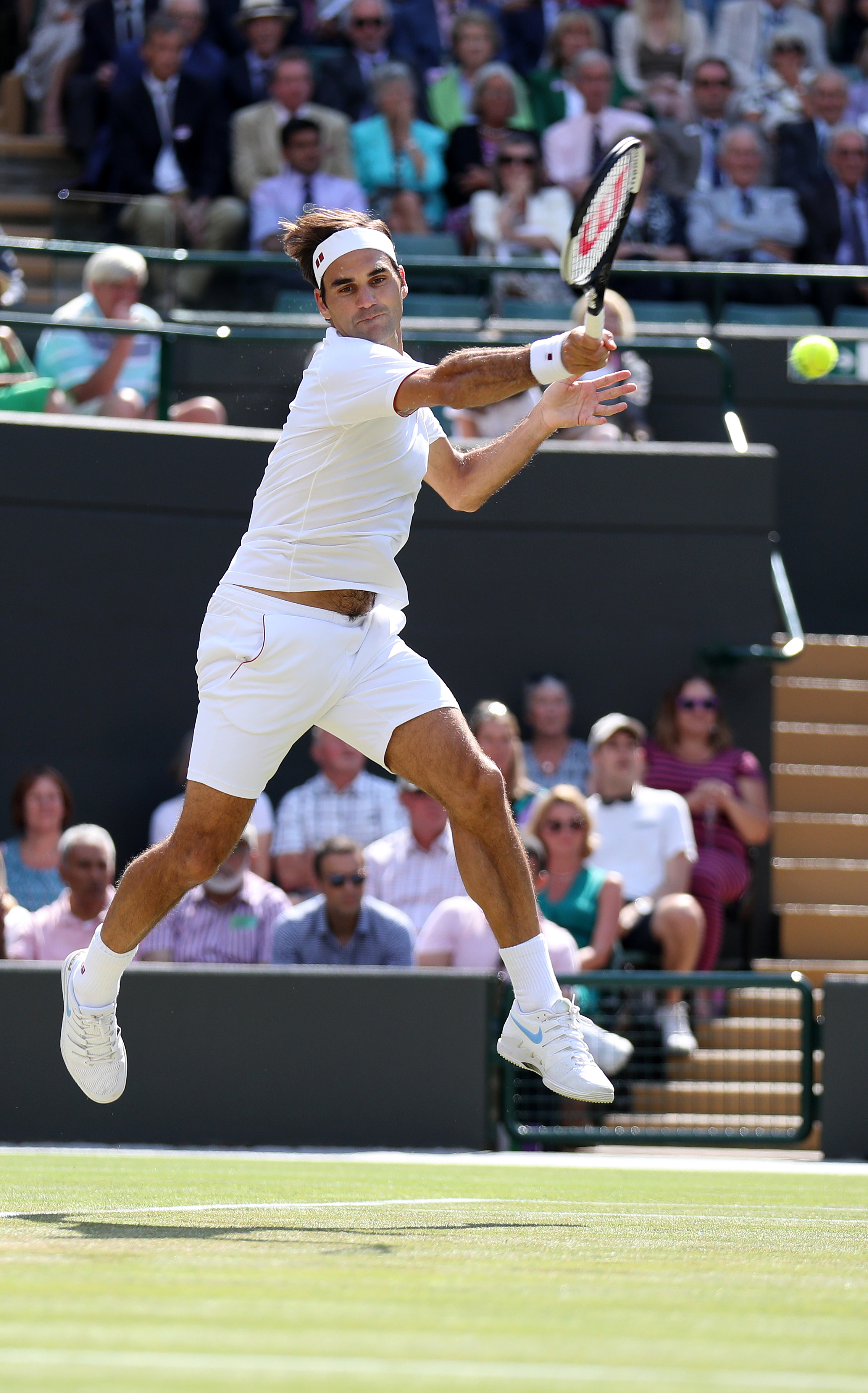 They will have to work 40 hours a week for a fortnight behind the scenes at the All-England Club – and will only get reimbursed up to £15 a day for meals and travel.

Stewart McDonald, an SNP MP, said: “I’m astonished to learn that the BBC are advertising positions for during Wimbledon and dressing them up as volunteering, when it’s clearly a job that should be paid.”

He has written to demand answers from BBC Director General Lord Hall, who claimed last year that it was the “BBC’s policy not to use unpaid trial periods or shadow shifts”.

It also insisted that “physical fitness is essential”.

“This is not work experience – this is work. Okay, these placements only last two weeks – but they fail our fair internships test on both grounds: exploitation and exclusion.

“It’s also shocking that the author of the advert has spelled out a need for ‘physical fitness’. I’ve never seen that before – and I’m stunned that any big employer would write it in a public job spec in 2019.”

The BBC later changed the advert to say the seven placements, each 10 days long during the summer tennis tournament, would see successful candidates “shadow different members of the production team on location”. And it deleted the controversial line about fitness.

The corporation said: “We have amended the original advert to accurately reflect the placements on offer – they are work experience and not jobs and are governed by strict rules, including paying expenses to cover food and travel costs.

“Work experience placements are limited to a maximum of ten days and never include activities that we would normally pay someone to do.”

It said the interns would get “up to £15 per day” for food and travel expenses.