A TWISTED uncle chopped off his five-year-old niece's fingers with an axe after she dropped his phone, police say.

The 47-year-old, who hasn't been named, forced the terrified youngster to put her hand on a tree stump. 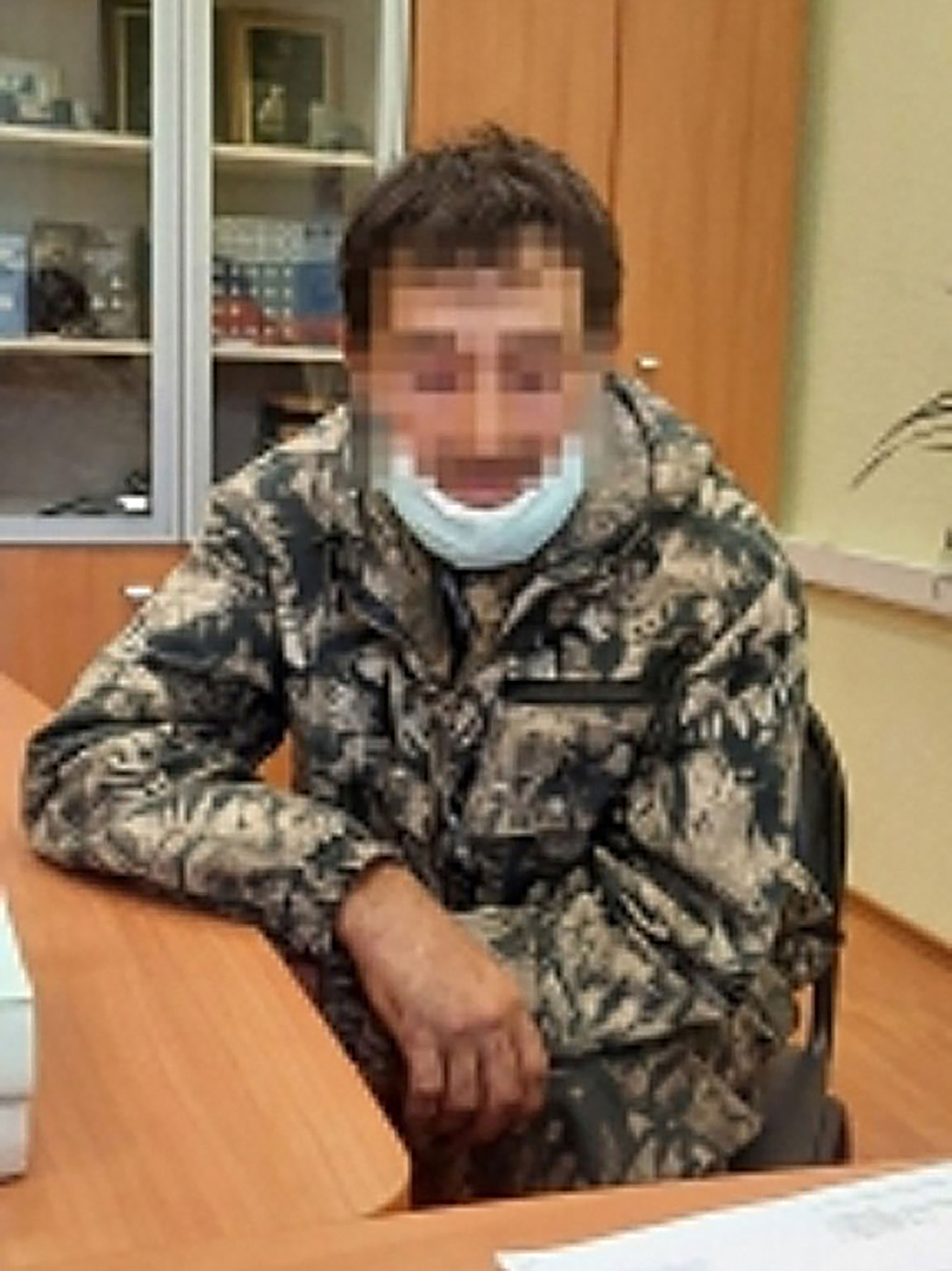 He then brought the axe down – severing two of her fingers – during the horror in Buryatia republic in Siberia.

The "drunk" uncle fled the scene into the forest as the girl was rushed to hospital.

He later returned to the home and was arrested.

Medics managed to sew one finger back on the traumatised girl's hand and she remains in hospital.

According to reports, the uncle and girl's dad had shared a bottle of vodka when the horror unfolded.

He had given the tot his mobile to play with but became enraged when she dropped it.

Children’s ombudsman Natalya Gankina called the attack a “monstrous case of cruel treatment of a young child by a relative”.

She has now taken “personal control” of the case and the child’s health.

Ms Gankina added: “The girl is now in hospital with her mother, under the supervision of doctors.” 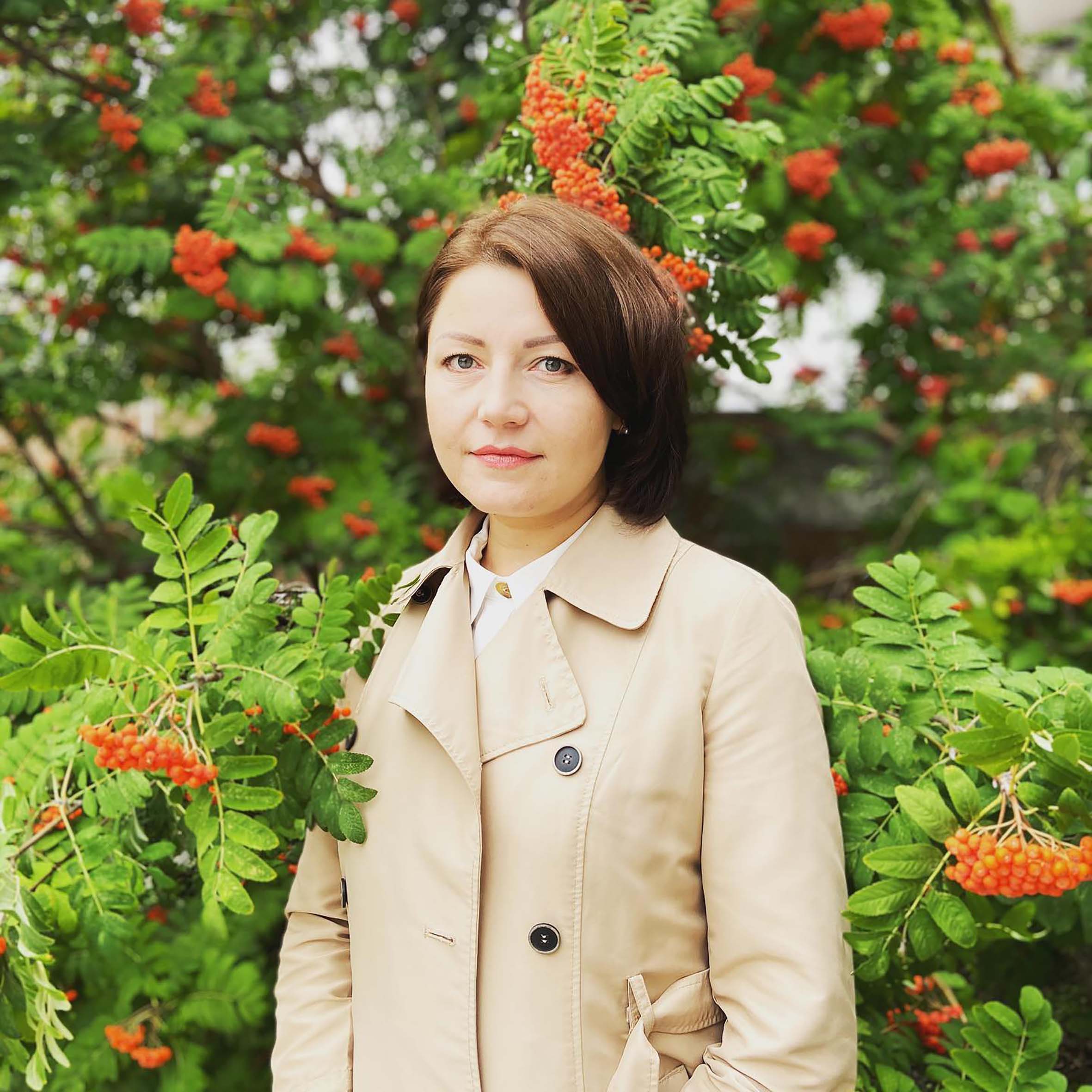 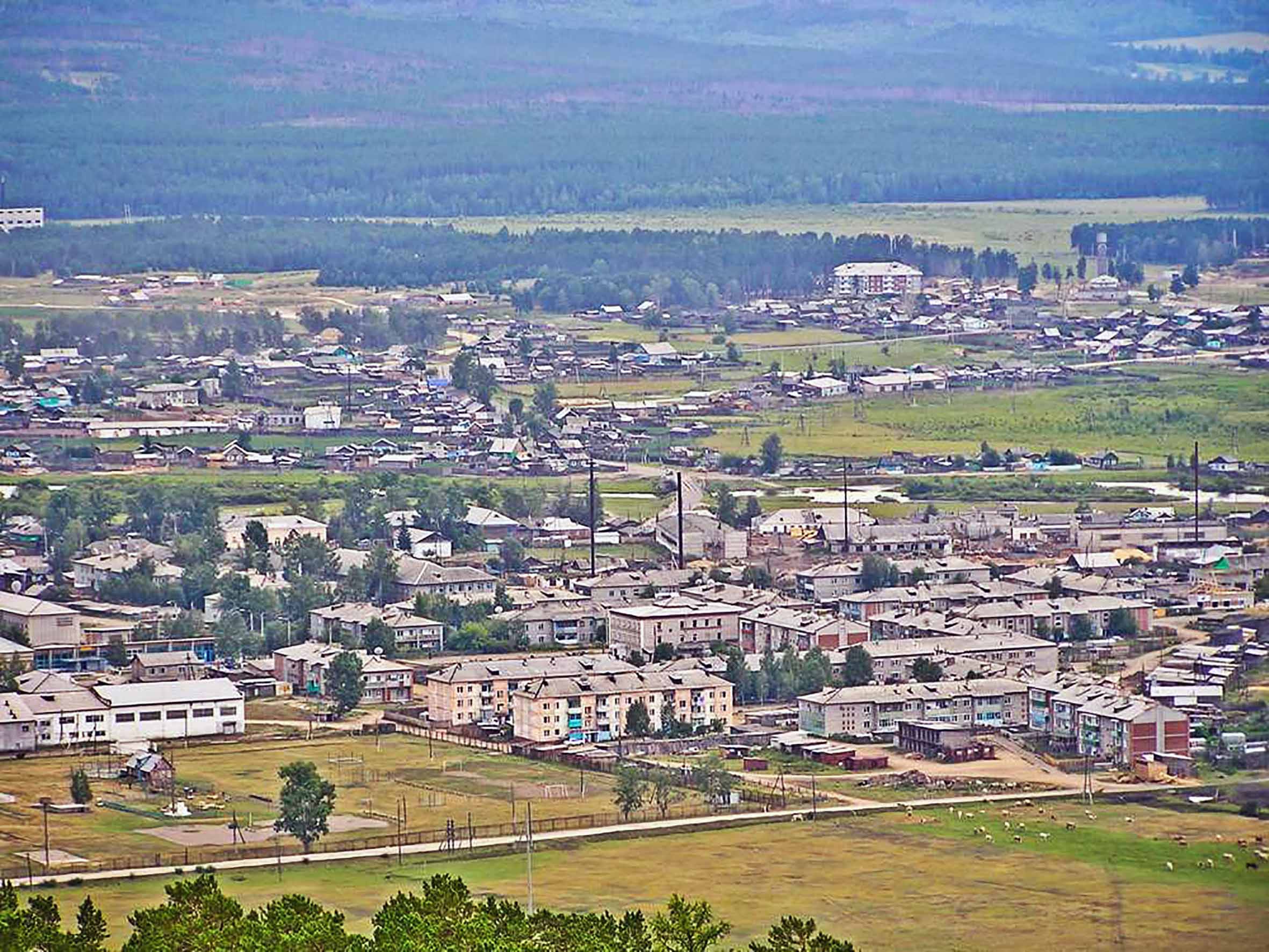 Sorry, AOC: Mitch McConnell’s facing much nastier threats than you are