Home » Baby, one, suffers serious facial injuries after being bitten by a dog as cops arrest man, 27, in Kettering

A ONE-year-old baby has suffered facial injuries after being bitten by a dog.

The young tot was bitten on Saturday in Kettering, Northamptonshire and a man has been arrested in connection to the horror attack. 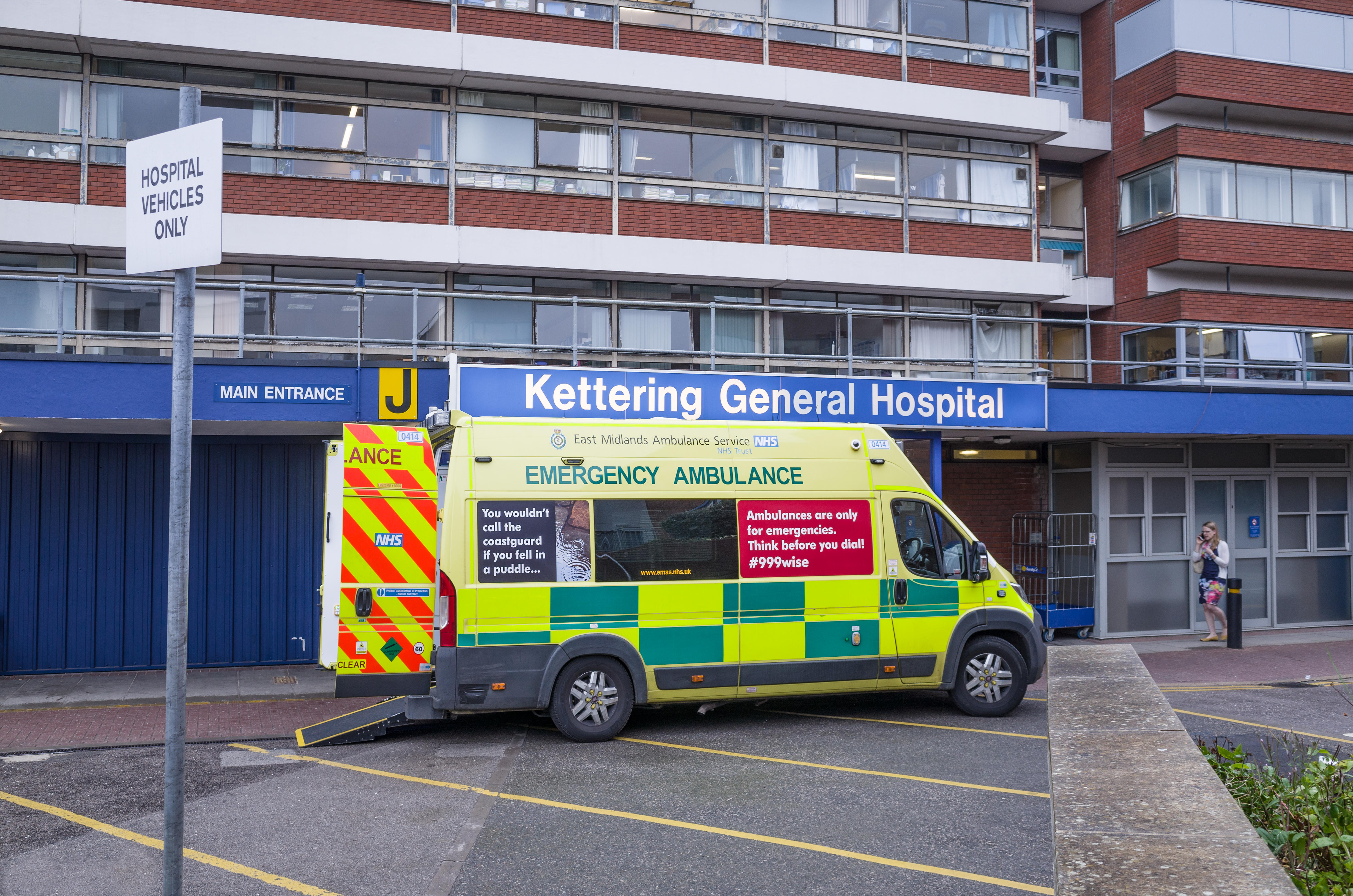 Police say the attack occurred just after 2pm and officers gave first aid to the child before they were taken to Kettering General hospital by a parent.

A 27-year-old man was arrested and has been released under investigation.

Cops say the dog has been removed from its owner while an investigation is carried out.

A Force spokesman said: "Officers attended an incident on April 24 in Kettering after a young child had been bitten by a dog.

"This was an isolated incident. The dog has been removed from the owner as a precaution while investigations into this incident continue.

"A 27-year-old man from Kettering has been arrested in connection with this incident and released under investigation pending further enquiries."

Traveller from Thailand is forced into £1,750 isolation