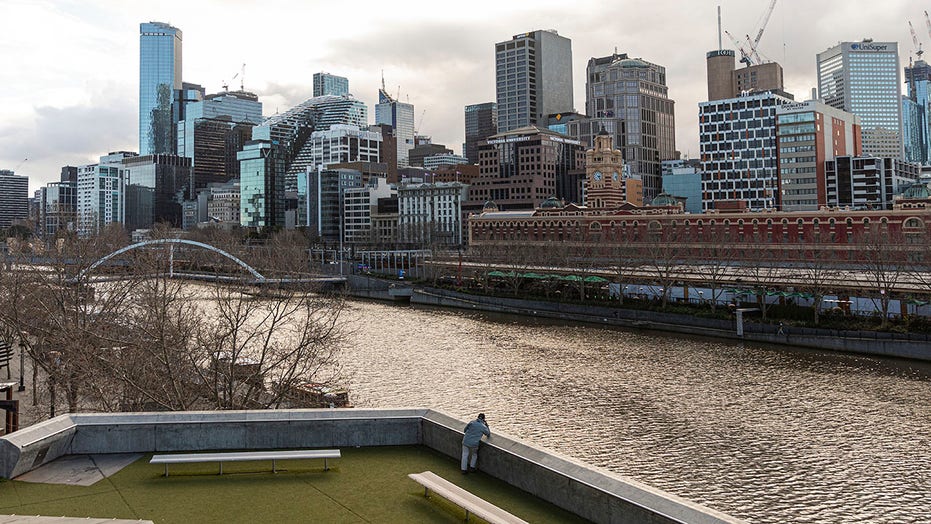 An Australian woman has been given a six-month jail sentence after violating strict coronavirus quarantine rules, reports said Tuesday.

Asher Faye Vander Sanden, 28, was permitted to fly home to Perth, Western Australia, where she would quarantine at a hotel for 14 days at her own expense after spending a month in the hard-hit state of Victoria, the BBC reported.

AUSTRALIAN STATE OF VICTORIA EASES ON CORONAVIRUS RESTRICTIONS AFTER OUTCRY

However, Vander Sanden instead hid inside a car that was being transported on a truck and crossed the border, according to Australia’s ABC media outlet. She failed to tell authorities her whereabouts and was arrested Aug. 12, 10 days after arriving at her boyfriend’s house in Scarborough.

Vander Sanden's lawyer, John Hammond, said his client had self-quarantined after arriving and had no contact with anyone else, according to the reports. 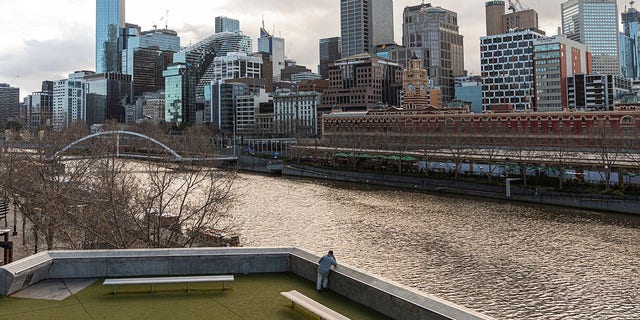 A lone man looks out toward the Yarra River and the empty Central Business District during lockdown in Melbourne, the captial city of Victoria state in Australia, on Aug. 5. Victoria state is considered a COVID-19 hotspot and has taken strict measures to prevent the spread of the virus. (AP Photo/Asanka Brendon Ratnayake)

However, Senior Constable McDowall argued that Vander Sanden was "deceitful and dishonest" and her “complete disregard” for her community could have resulted in another outbreak and further lockdowns.

Magistrate Andrew Matthews said Vander Sanden’s actions could have undermined all the precautions and sacrifices West Australia has made to prevent the spread of the virus. He handed down a sentence of six months.

Australia’s Victoria state has been a hotspot for COVID-19. The state on Wednesday recorded one of its deadliest days of the pandemic despite new virus infections continuing to trend down.

Victoria’s Health Department reported 24 fatalities in the latest 24-hour period, the largest death toll apart from the all-time daily record of 25 set last week. A total of 462 citizens have died.

Positive daily infections rose by 149, amounting to 18,608 total cases. The count brought the weekly average to 175 new cases a day, down from 279 in the previous week.