Tennis fans have been struggling to get home from the Australian Open as Uber’s fare prices surge and drivers repeatedly cancel trips, while public transport options at night are limited. 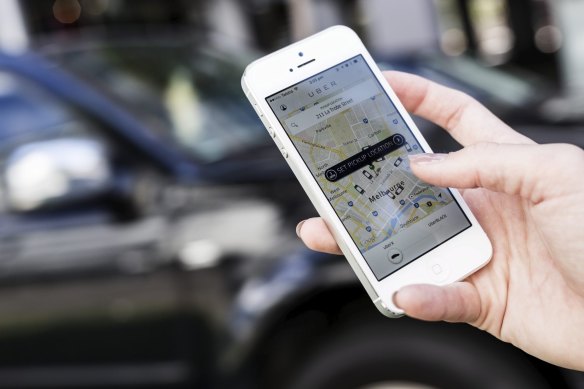 Open attendee Aimee, who only wanted to provide her first name, tried to get an Uber at 11:30pm last week from the pick-up area outside John Cain Arena but said multiple drivers cancelled.

“The two that did accept the ride went to the wrong pick-up area thinking we were near the Richmond entrance, despite having location services enabled,” she said.

Aimee was hit with two cancellation fees, subsequently refunded by Uber, and eventually gave up on getting the rideshare service home, and instead caught the last train from Richmond at 12.20am.

An Uber spokeswoman would not provide information on the number of cancellations, which she said was confidential information. 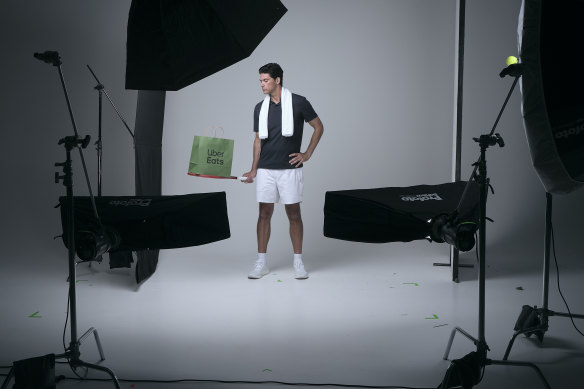 “A driver-partner earns no money from a trip if they accept a job and then reject it before it starts,” she said.

“Repeatedly accepting trips without the intention to complete them, and subsequently cancelling these trips, is considered fraudulent behaviour and is a violation of Uber’s community guidelines. It can result in driver-partners permanently losing access to the Uber app.”

Drivers with cancellation rates above 25 per cent are ineligible for promotions in the Uber app.

“When we expect there to be periods of high demand, such as at sporting events like the Australian Open, we proactively remind driver-partners of the earning opportunity in advance, and offer promotions in the Uber Driver app,” the spokeswoman said.

Open attendees complained that Uber drivers cancelled on short trips, with drivers above Uber’s “blue” tier – gold, platinum and diamond drivers – having visibility of the duration and direction of a trip as soon as it is booked.

According to Uber, 37 per cent of its drivers are gold, platinum or diamond tier.

Uber was previously a sponsor of the Australian Open but this year opted for a guerilla marketing campaign instead.

Rideshare and taxi comparison booking platform Placie recorded fare quotes varying by up to 200 per cent around the Olympic Park precinct, where the Open is held.

Placie does not track Uber and focuses on rideshare companies Didi and Ola alongside taxi companies. 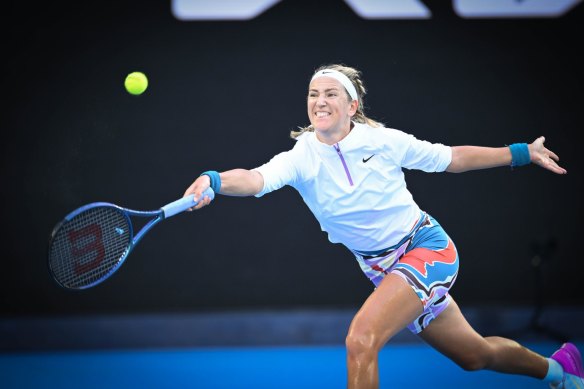 Victoria Azarenka’s match against Zhu Lin finished at 2.17am on Monday.Credit:Eddie Jim

“Our data shows that trips within five kilometres of the Olympic Park precinct varied from around $4 per km at their lowest, to over three times as much ($14 per km) between midnight and 2am on 18th January,” Placie chief executive Jo Hewlett said.

Hewlett said rideshare prices surged at other major events and in 2022, fares increased by up to 88 per cent around the Melbourne Cup and 28 per cent during the T20 cricket World Cup.

Many people have turned to rideshare companies after taxi drivers started refusing short trips and demanding inflated fares rather than using the meter.

Public Transport Minister Ben Carroll said on Sunday that Open attendees should use public transport but some fans complained that public transport was not a reliable option, especially after midnight.

Tennis fan Shana Levine said people could not rely on public transport at night as some matches had been finishing in the early hours of the morning.

Victoria Azarenka’s match against Zhu Lin finished at 2.17am on Monday and Andy Murray’s marathon five hour and 45 minute match over Thanasi Kokkinakis finishing at 4.05am last Friday.

“There are no trains running from Richmond during the week after midnight during the Open except on weekends,” Levine said. “Given the timing of the end of most matches, advertising or telling the public to use trains is a joke.”

Tennis fans have also battled train line closures, with buses replacing trains during the majority of the tournament on the Frankston, Cranbourne and Pakenham lines and for periods on the Mernda and Hurstbridge lines.

Tennis fan Jacki Owen said: “When buses are replacing trains all weekend on the Frankston line from Moorabbin to the city it’s hardly a ‘just take the train’ option. We tried.”