Home » World News » Arthur Labinjo-Hughes, six, 'knew his dad was going to kill him' but 'nobody listened'

A BOY allegedly tortured to death by his dad and his girlfriend “knew he was going to die” but "no-one listened", a court was told.

Six-year-old Arthur Labinjo-Hughes subjected to "incomprehensible" suffering in the days and weeks running up to his death, jurors heard. 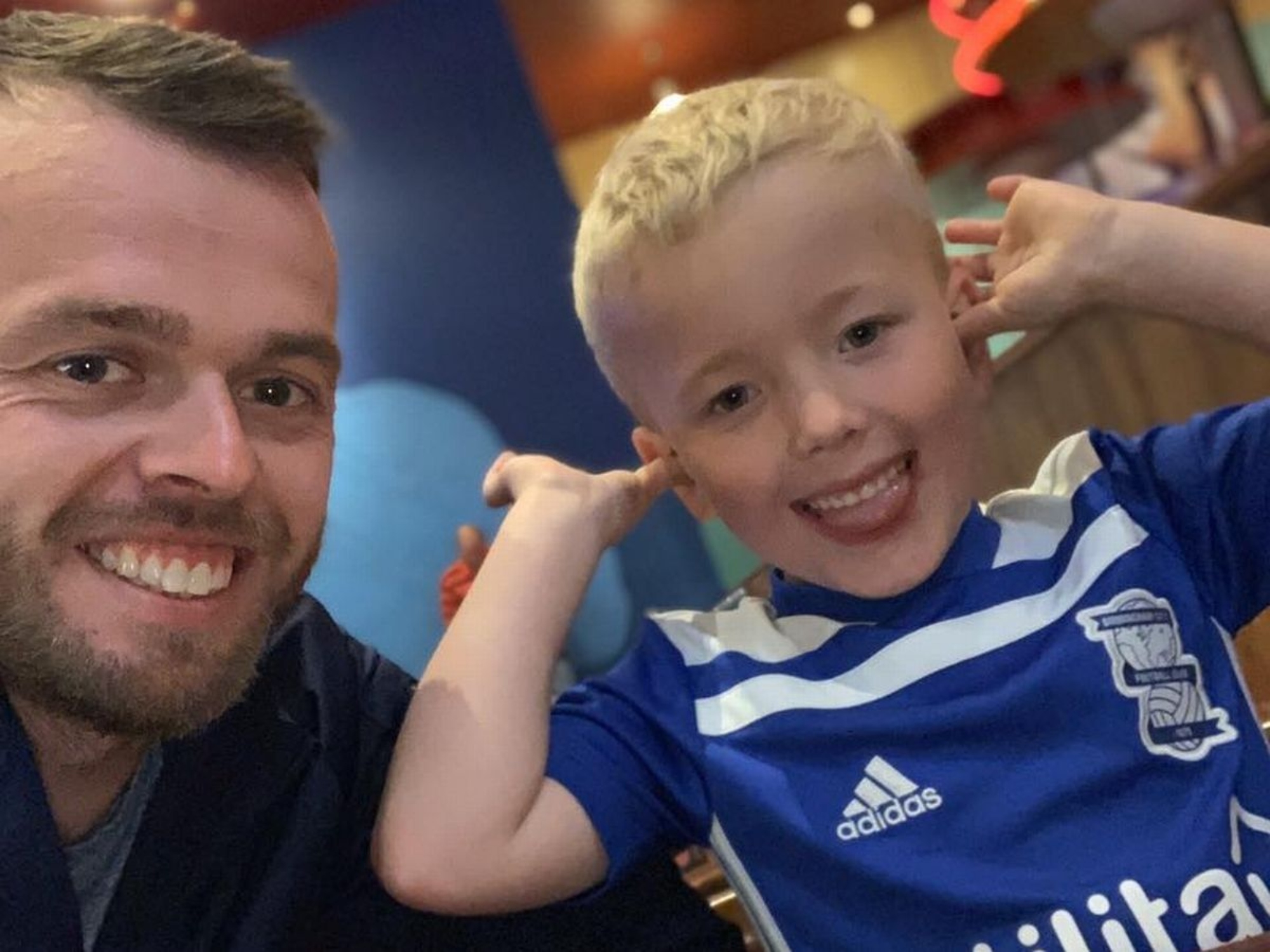 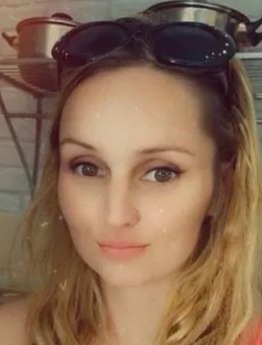 Arthur's dad, Thomas Hughes, 29, and 32-year-old Emma Tustin, his partner, are on trial jointly accused of murder, after the boy suffered an "unsurvivable brain injury" in June, 2020.

"Not the school, not the GP, not the officers, not his family. No-one listened.

Prior told the court Tustin “let that little boy suffer and she accepts that, and she will pay a heavy price for that".

But Hughes’ defence barrister Bernard Richmond told jurors Tustin was "a predator" and Arthur her prey, "because he had something she wanted – Thomas Hughes".

Mr Richmond said Hughes was "stupid" but not a murderer and there "nothing to suggest" he had given Ms Tustin permission to harm his son.

The court previously heard Hughes made a number of threats towards his son, including to "put him six feet under", and had also sent Tustin messages such as "just end him".

It is alleged that Tustin carried out the fatal assault while having sole care of Arthur.

She then fetched her mobile phone immediately afterwards to take a photograph of the youngster as he lay dying in the hallway of her home in Cranmore Road, Solihull, West Midlands.

Tustin is accused of "dressing the scene" to make it appear as if Arthur had inflicted his own injuries.

Jurors were told that the 130 areas of bruising found on Arthur's body at post-mortem equated to "nearly a bruise for every day of lockdown". 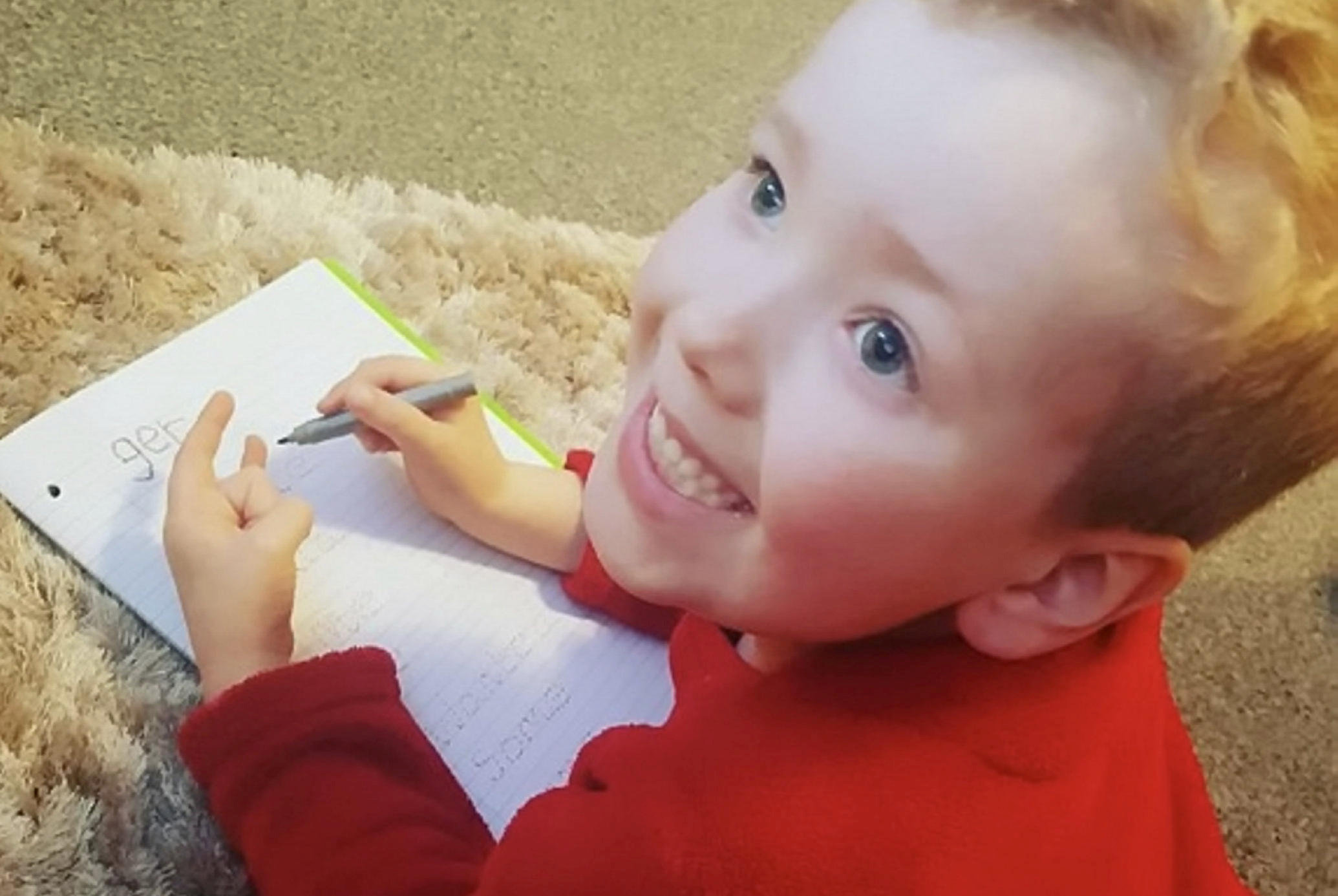 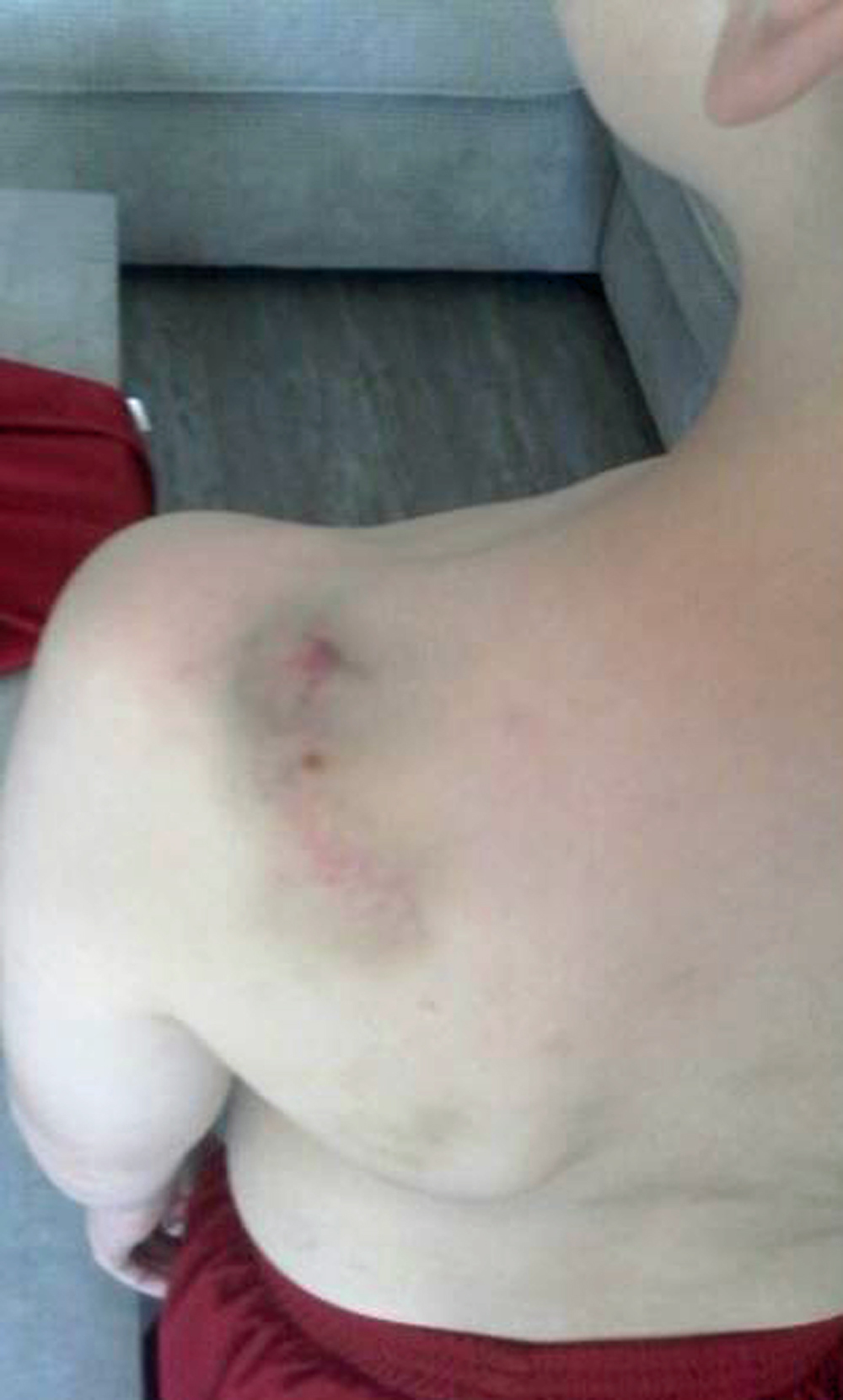