RIGHT Said Fred frontman and anti-vaxxer Richard Fairbrass has contracted Covid — but still says he will not get the “experimental” jab.

The singer, 67, fell ill on Saturday and was taken by ambulance to hospital needing oxygen because he was struggling to breathe. 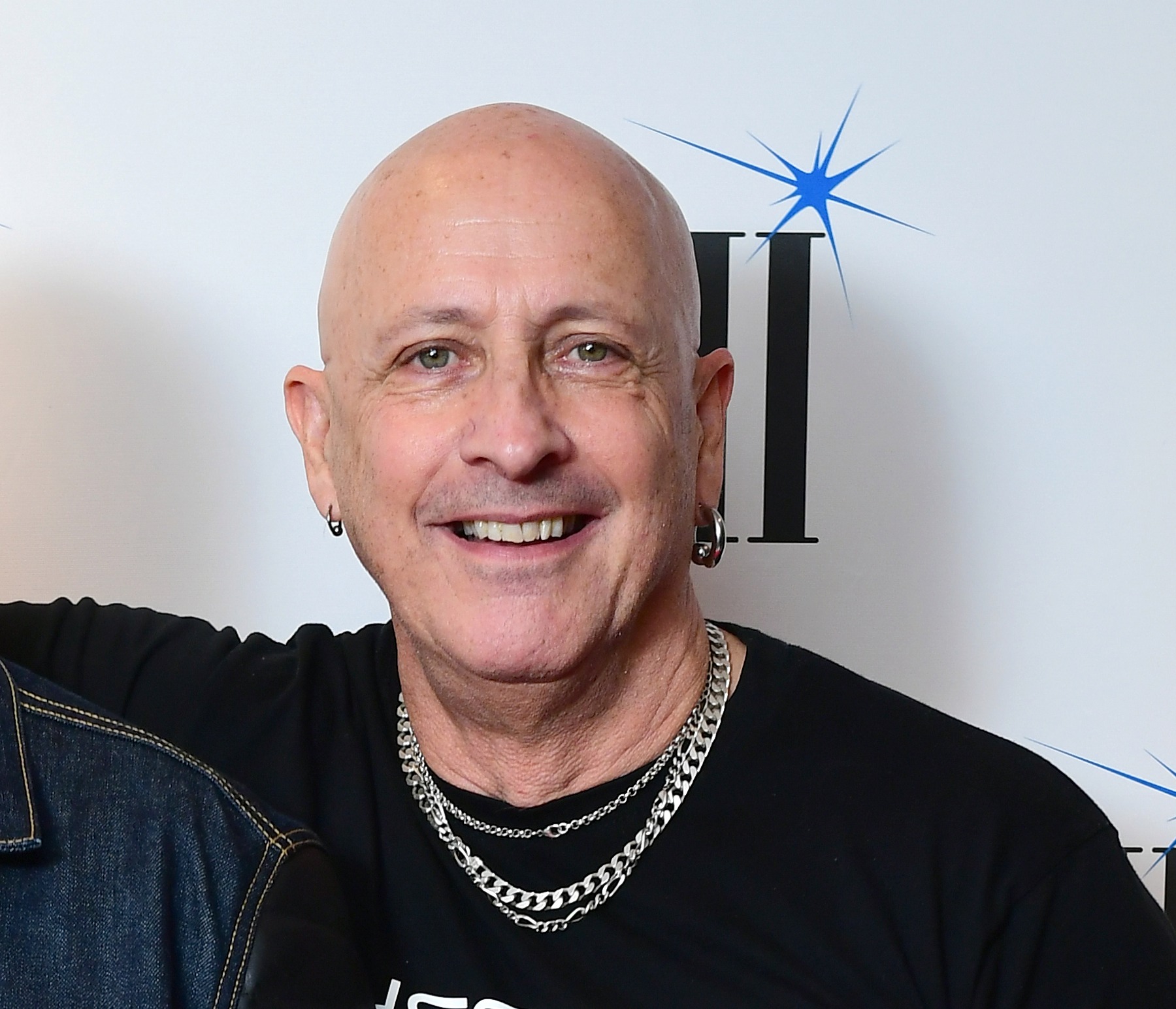 "Full credit to the NHS.

"They were non-judgmental and very open to how you wanted to be treated — and my treatment was just keeping my oxygen levels up for a week.”

Despite this, he said: “This vaccine is only for experimental use. It’s on trial until 2023.