Hundreds of flag-waving supporters gathered outside the People's Party (PP) headquarters in the capital, chanting "Freedom! Freedom," as her victory was confirmed. 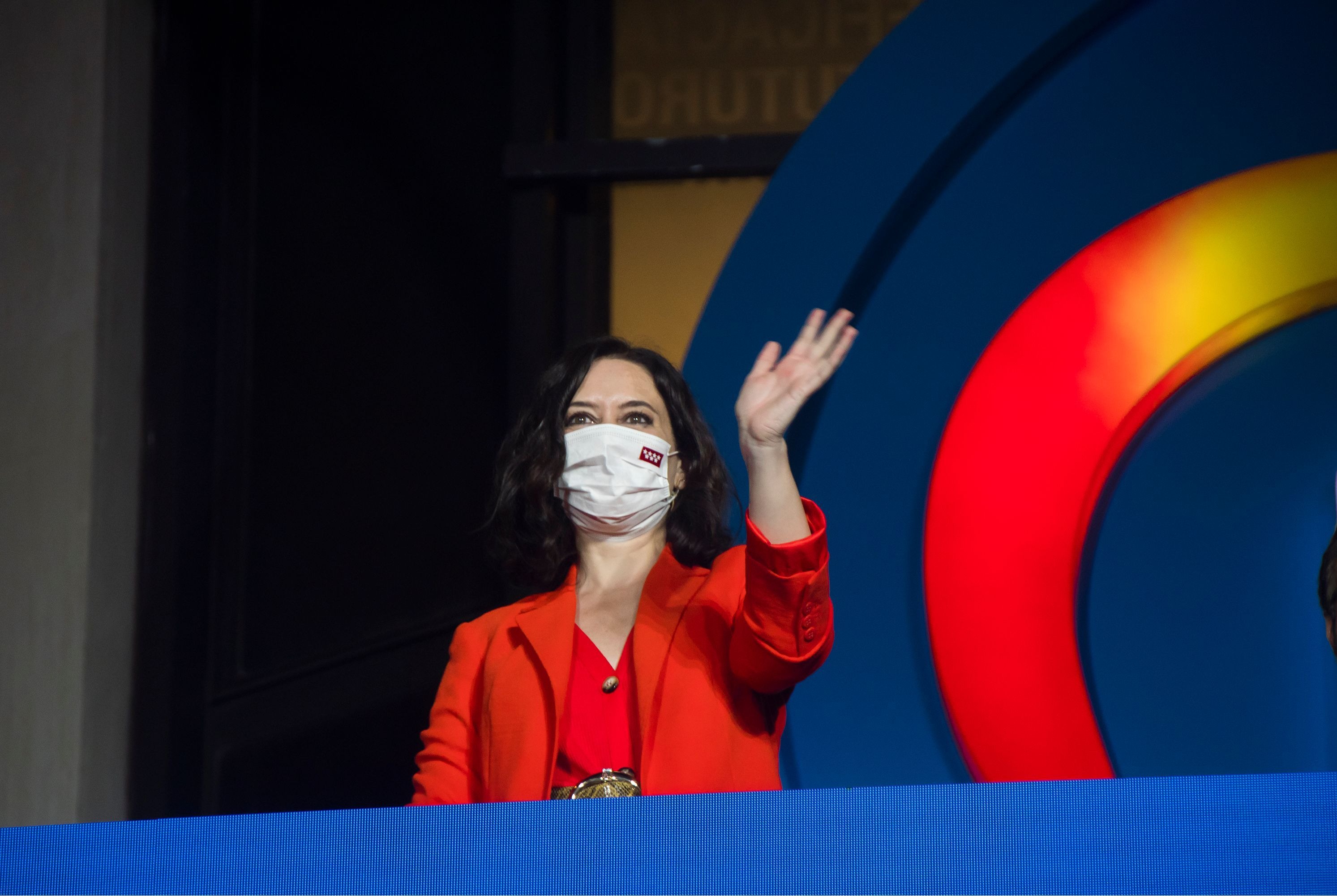 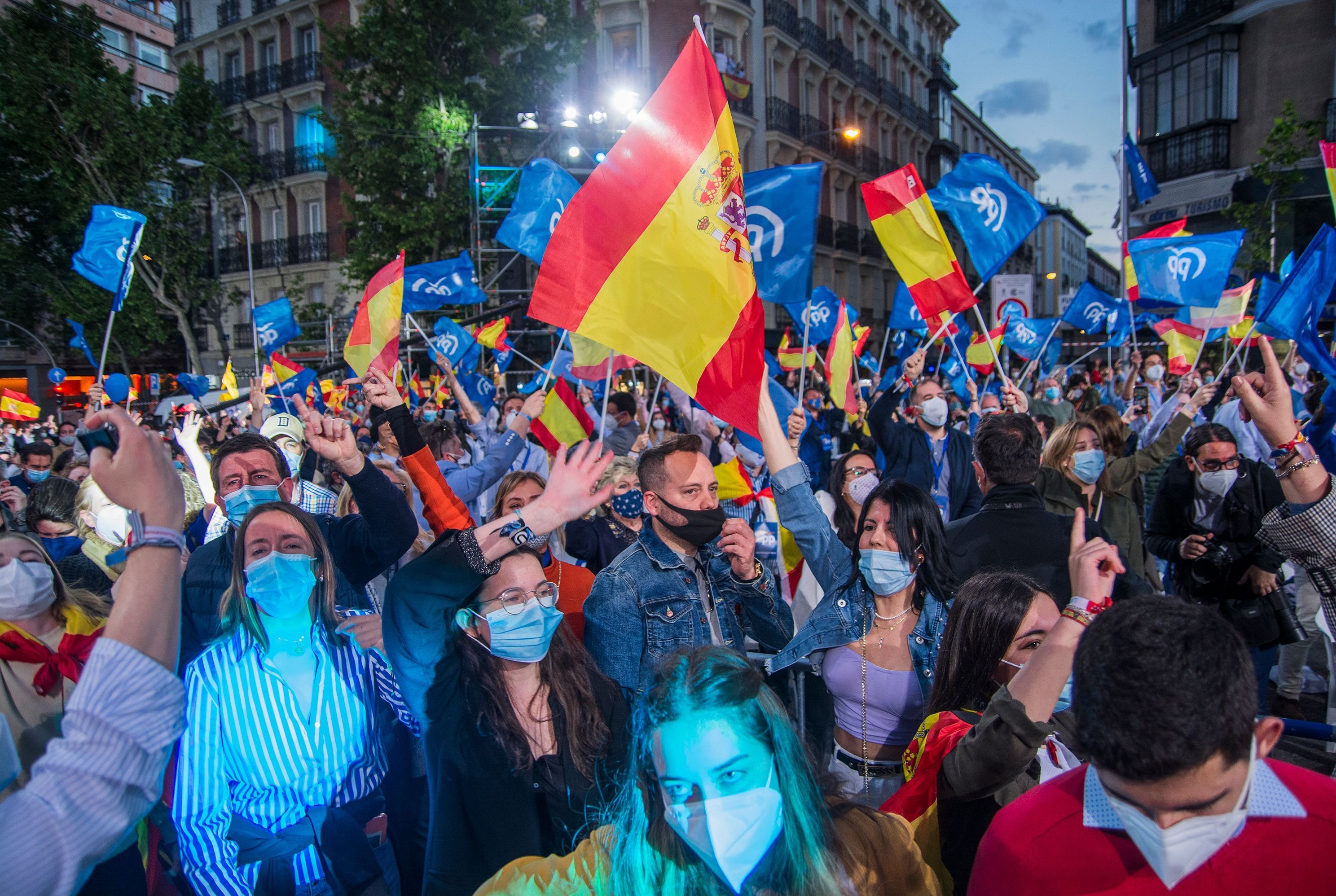 Ayuso won 44.7% of the vote, taking 65 seats in Madrid's 136-seat assembly, whilst the remaining three-party left bloc could only muster 58 seats between them.

Preliminary results showed the regional leader more than doubled her score from a previous election in 2019.

"Freedom" was the slogan throughout the controversial leaders campiagn, as she banked on her anti-lockdown “Trumpista” strategy to appeal to voters tired of restrictions imposed to fight the pandemic.

It included her decision to keep open shops and bars, despite widespread criticism from central government.

“Voters trusted our handling of the pandemic."

Critics of Ayuso’s have accused her of neglecting health services whilst she prioritises looking after business and the economy.

The latest result signifies a polarisation in Spanish politics, with anti-lockdown sentiment continuing to rise. .

The Madrid region, home to seven million of Spain's 47 million people, recorded 343 COVID-19 cases per 100,000 in the last 14 days on Tuesday, against a national average of 213, according to the latest figures.

Occupancy of intensive-care units is also at it’s the highest in Spain, at 44%.

Meghan Markle's 'work with Disney is far from over'