Travelers headed out this weekend, hoping the holiday travel mess was behind them, face another round of heavy flight disruptions as a winter storm wallops the East Coast.

More than 2,400 U.S flights have been canceled and more than 1,600 others have been delayed Friday as of roughly 11 a.m. EST, according to flight tracker FlightAware.

Jacob Moorer has been trying to fly home for two days. Sitting on the tarmac at Nashville International Airport waiting for his plane to be de-iced Friday morning, he told USA TODAY he understood why with the weather.

"Just very frustrating waiting 10+ hours to go on a 1 hr and 30 min flight home," he said via Twitter. "I could have (driven) home yesterday and I would have made it."

His original flight with Delta Air Lines was supposed to take off for Detroit shortly after noon Thursday, but after an hour or so on the tarmac, he said they were asked to deplane.

"They said they couldn't keep up with deicing the plane with the amount of snow," he said. 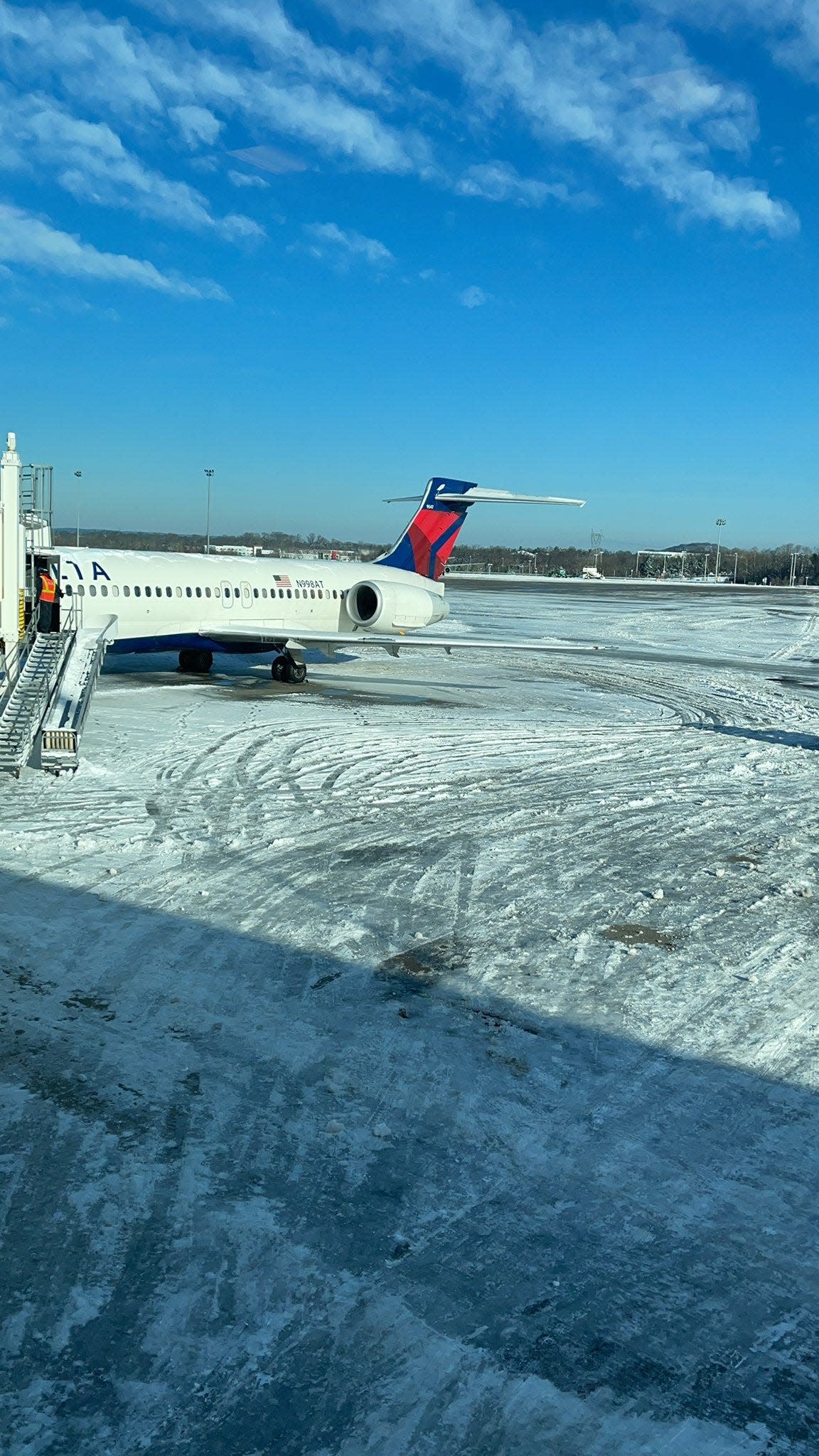 His flight kept getting delayed until around 5 p.m. when it was canceled.

"There were tons of people yesterday that were stranded at the airport," he said noting that no help was offered with "hotels or anything unless you asked."

Friday morning brought more of the same. He spent two hours on the tarmac waiting on deicing before being told to deplane.

"Communication has been constant but all they have been consistently doing is just delaying us 45 minutes to an hour," he said.

Delta did reach out to Moorer after he wrote about his experience on Twitter.

"They haven’t offered anything at all yet," he said. "Hopefully they do."

Airlines are required to offer travelers refunds if their flights are canceled for any reason, per Department of Transportation rules.

Travelers who want to avoid the fallout can delay their trip on most airlines with little or no penalty. Several airlines have added winter weather travel waivers. Check your airline's website for details on applicable travel dates and other fine print.

►Flight canceled or delayed?: What airlines owe you

►'Our hope is to stabilize the operation again': Southwest Airlines struggles with post-holiday flight cancellations: 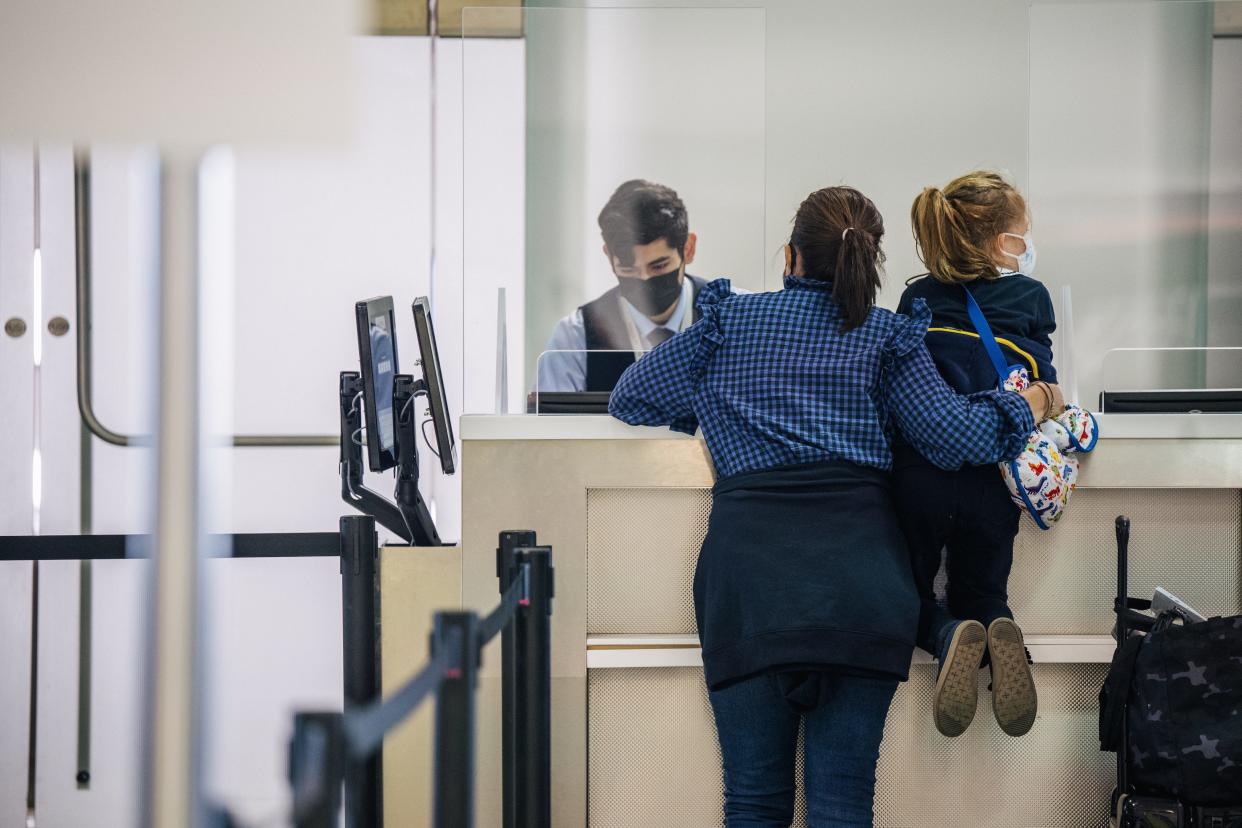 Here are Friday's cancellations as of late morning, per FlightAware.

The double whammy of winter weather and COVID-related staffing shortages have forced airlines to cancel thousands of flights in recent weeks. More than 26,000 U.S flights have been canceled and more than 96,000 have been delayed since Christmas Eve.