AN INVESTIGATION has been launched after a mum posted a photograph of a packed bus with pupils on the way to school.

The image shows passengers seating on the single-decker and youngsters standing next to each other. 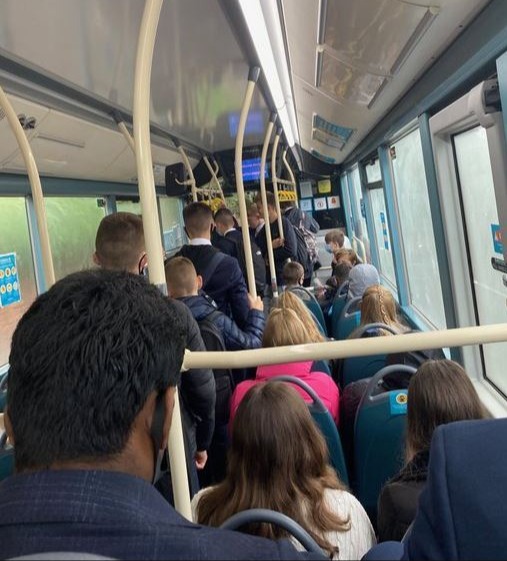 The mum, who gave her name as Elaine, said her daughter, 17, sent her the photograph while she was going to school yesterday.

It was reportedly taken on the X84 bus from Narborough to Lutterworth, Leics.

Elaine said she contacted Arriva, the company managing the bus, to complain about the packed school bus.

However, because she was 73 in the queue to speak to the bus company, she decided to post the photo on Twitter instead.

The angry mum tweeted: "Absolutely shocking overcrowding on your X84 bus, schools are doing everything to keep our children safe and they’re having to travel in these conditions!"

Arriva Midlands East replied, asking Elaine for more details, then said: "This is being looked into and we are monitoring the situation constantly to ensure the extra resources we have out on the roads are going to where they are needed the most."

Elaine told Leicester Live that her daughter regularly takes the bus at about 7.14am and gets to college for about 8am.

She said: "She sent me the picture from yesterday and I tried to contact Arriva about it as the children are just too close together.

"I was 73 in the telephone queue so I gave up. My daughter caught the bus again today and she contacted me to tell me it was just as packed.

"I was so angry I just put the photo on Twitter and hoped to raise awareness that way. 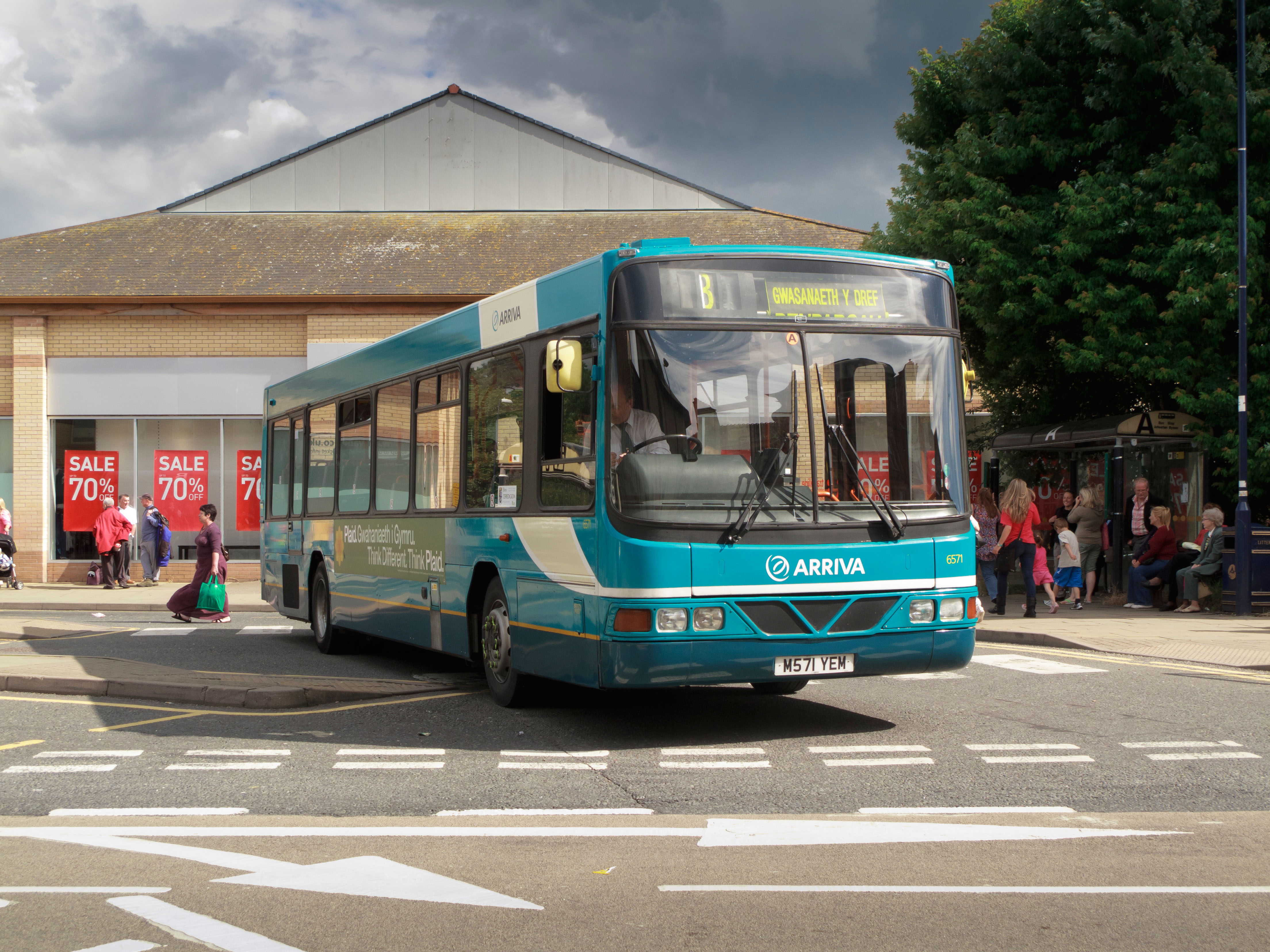 "The school is doing what it can to help prevent the spread of Covid-19 but they have to travel there packed in like sardines."

The mum said her daughter went back to school last Monday and there was a double-decker on the run, so she does not understand why the company is operating a single-decker now that more students are back at school.

Arriva has apologised and confirmed it will investigate the situation.

Last month, ministers handed councils and schools in England £256million for buses and trams to ensure kids return to classrooms in September.

Transport Secretary Grant Shapps said when the funding was announced: “Buses are a vital lifeline – from getting to work, seeing the doctor or doing the shopping. Today's extra funding will keep services running as we continue to recover from the impact of Covid 19.”

The government says the cash is “key to safely getting young people back in education settings and workers back to their offices”.

Roads Minister Baroness Vere added: “As we continue to open up the economy, more people are using public transport and need sufficient service levels in order to travel safely." 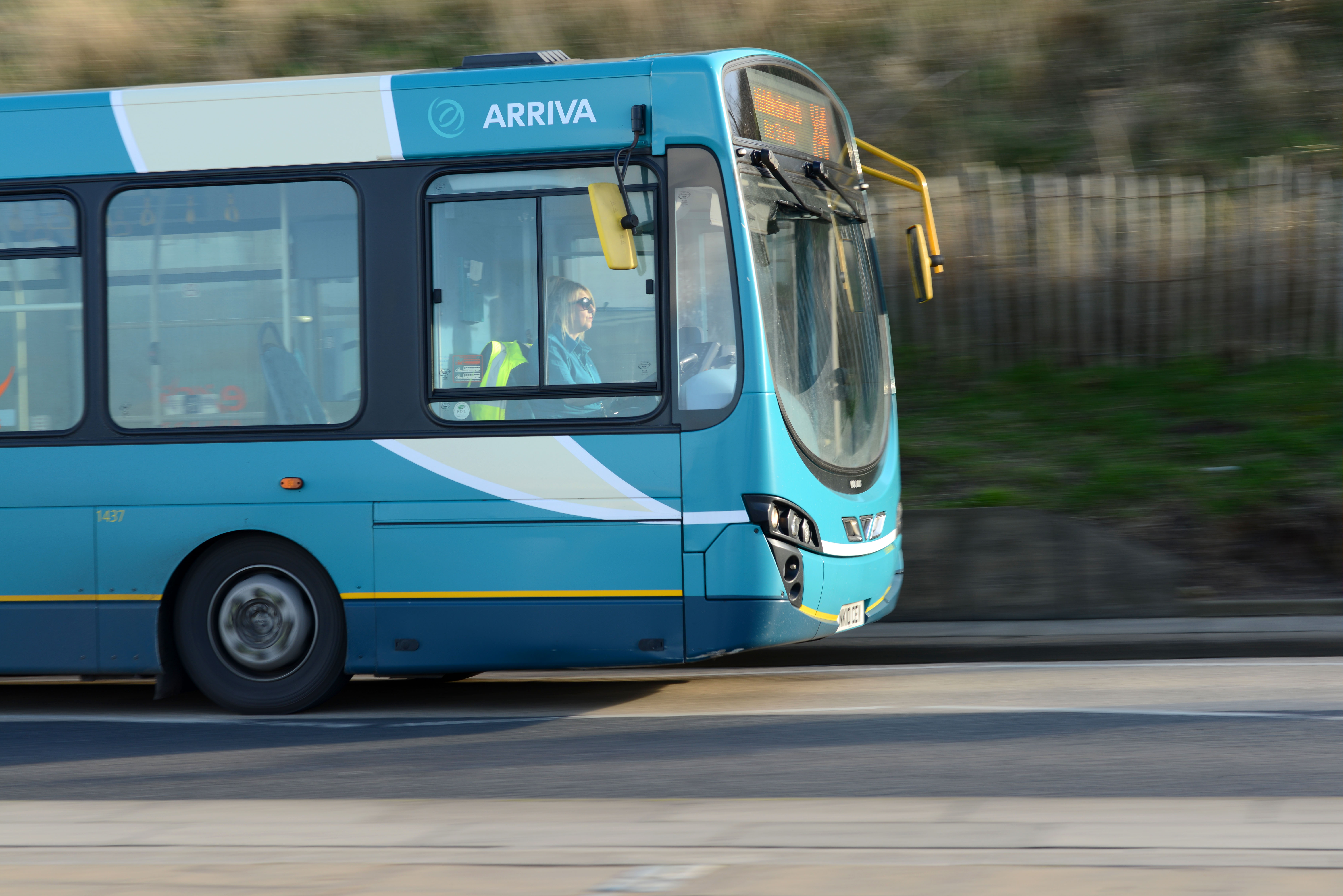