TWITTER users have hailed Andy Burnham their 'King of the North' as he goes to battle with No10 over new three-tier lockdown restrictions.

The Manchester mayor has been given the Game of Thrones moniker after he challenged Boris Johnson over the coronavirus clampdown changes announced on Monday.

The Prime Minister is attempting to force Greater Manchester into a tier three lockdown as cases in the area spiral – despite fury from council chiefs and Tory 'red wall' MPs.

The defiant Labour mayor has become the focus of a series of new memes from social media users as a result of his stance.

This afternoon, Mr Johnson turned up the heat after neighbouring Liverpool City Region and Lancashire agreed to tougher measures.

He said: "I'd much rather not impose things, I'd much rather work things out with the local authorities with the mayor in Manchester, but it's up to the local leaders to show the kind of leadership we've seen in Liverpool, Lancashire and London."

Mr Burnham is leading the resistance against a strict new lockdown which would see businesses including pubs shutting again – and says only a national lockdown is certain to work.

"The Government told us this morning it is unwilling to do that due to the damage it will do to the national economy and yet they are willing to sacrifice jobs and businesses here to try and save them elsewhere," he said. 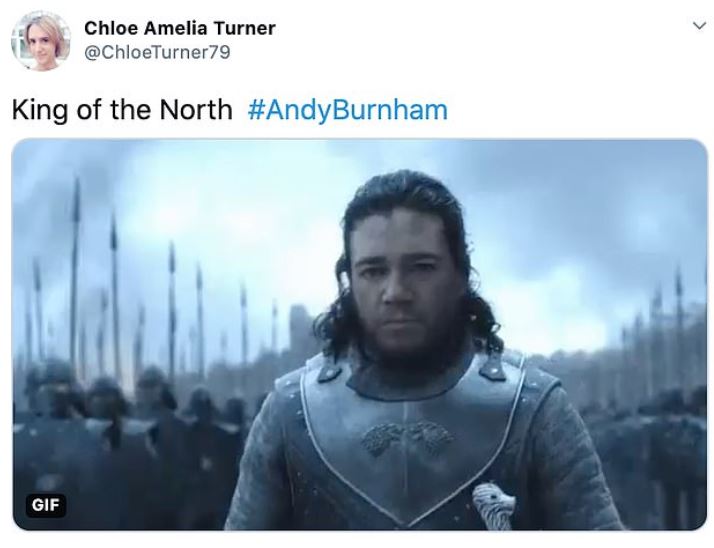 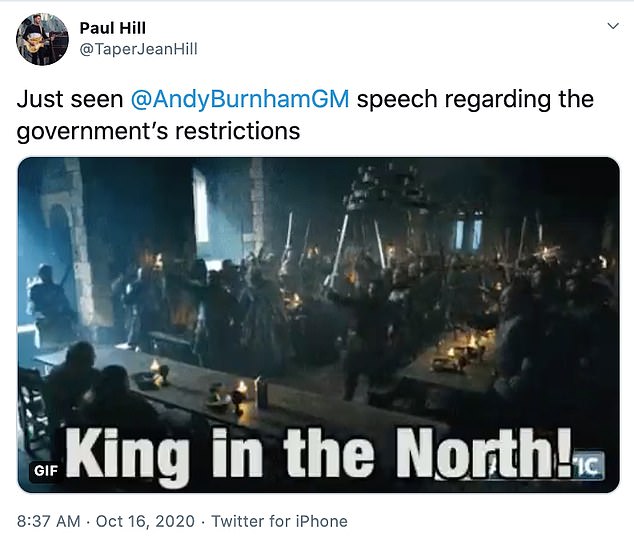 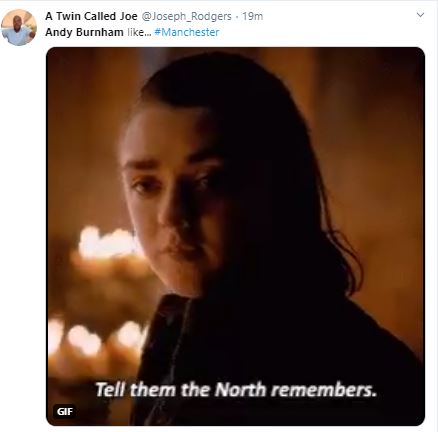 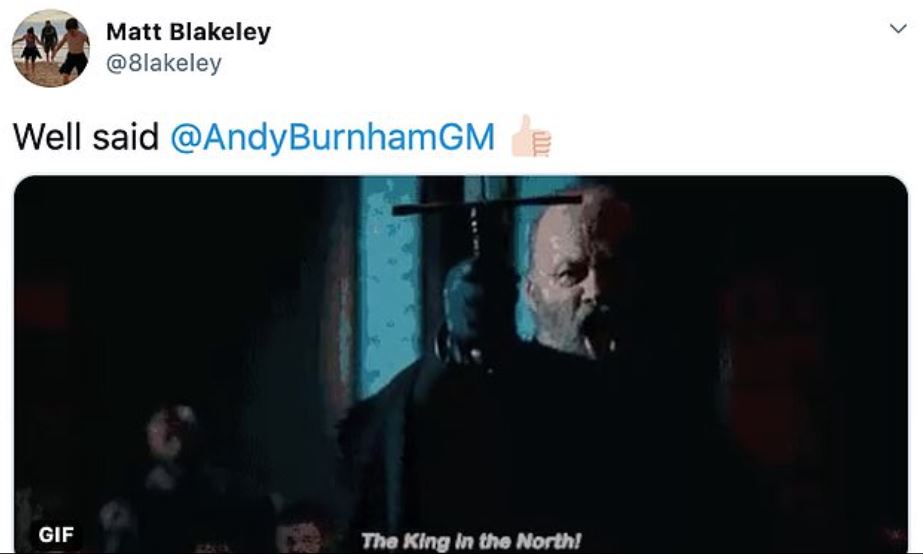 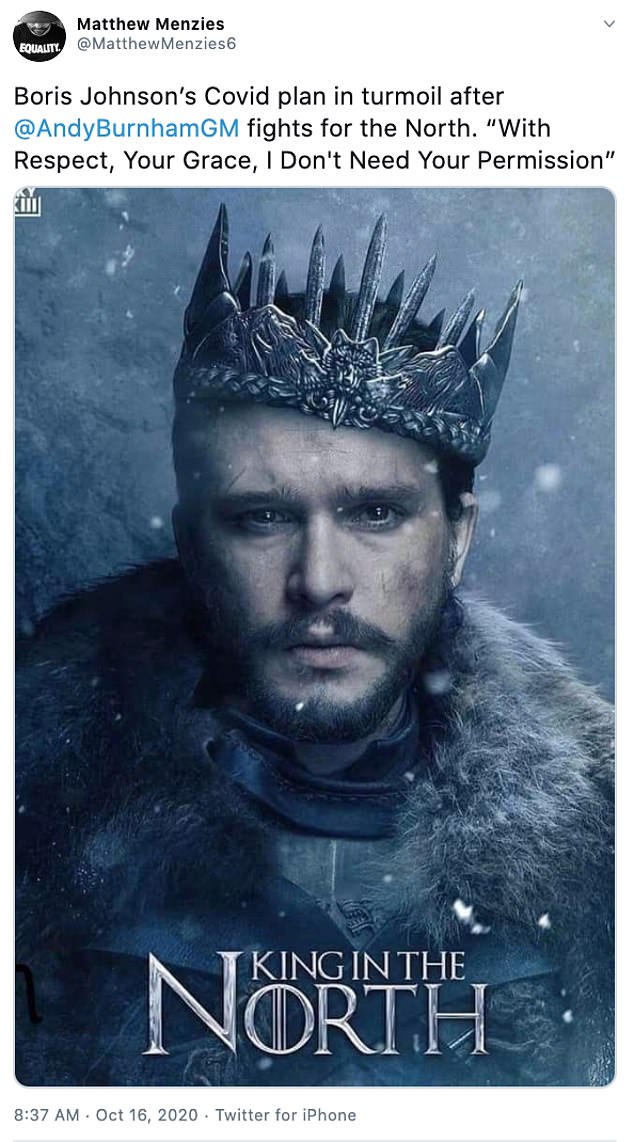 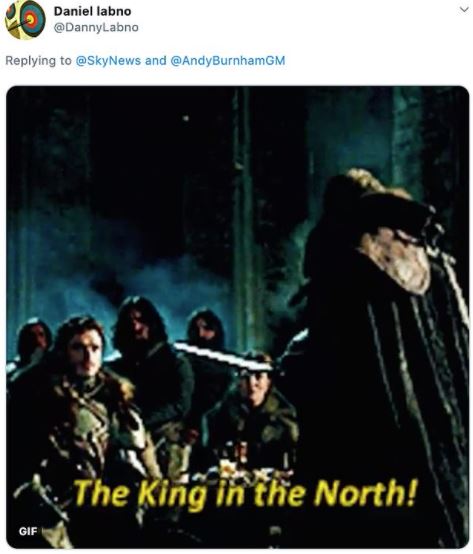 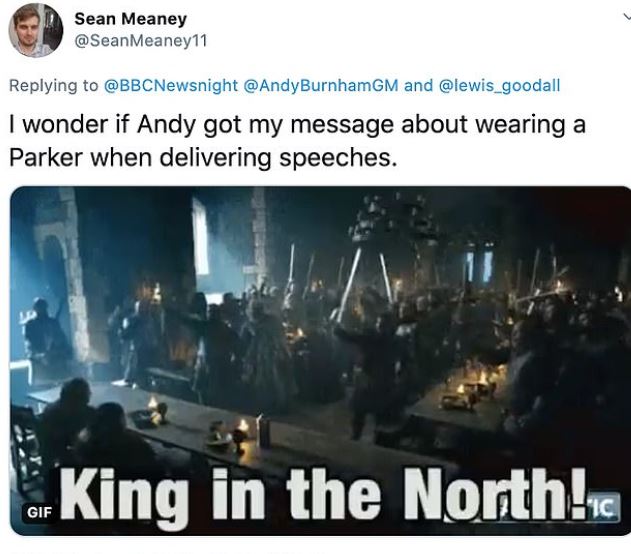 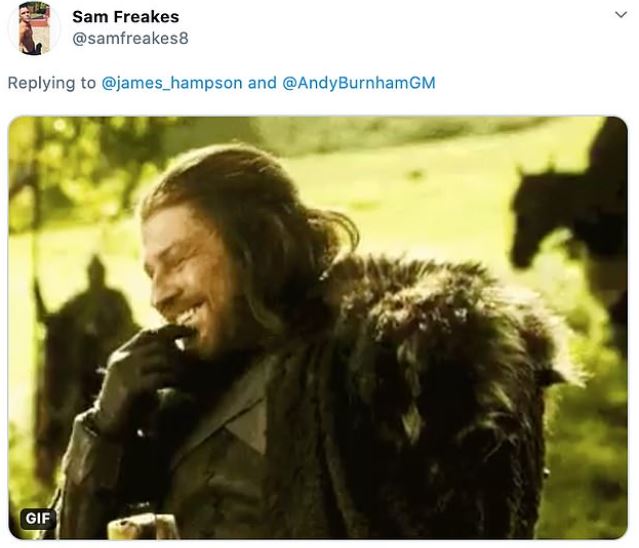 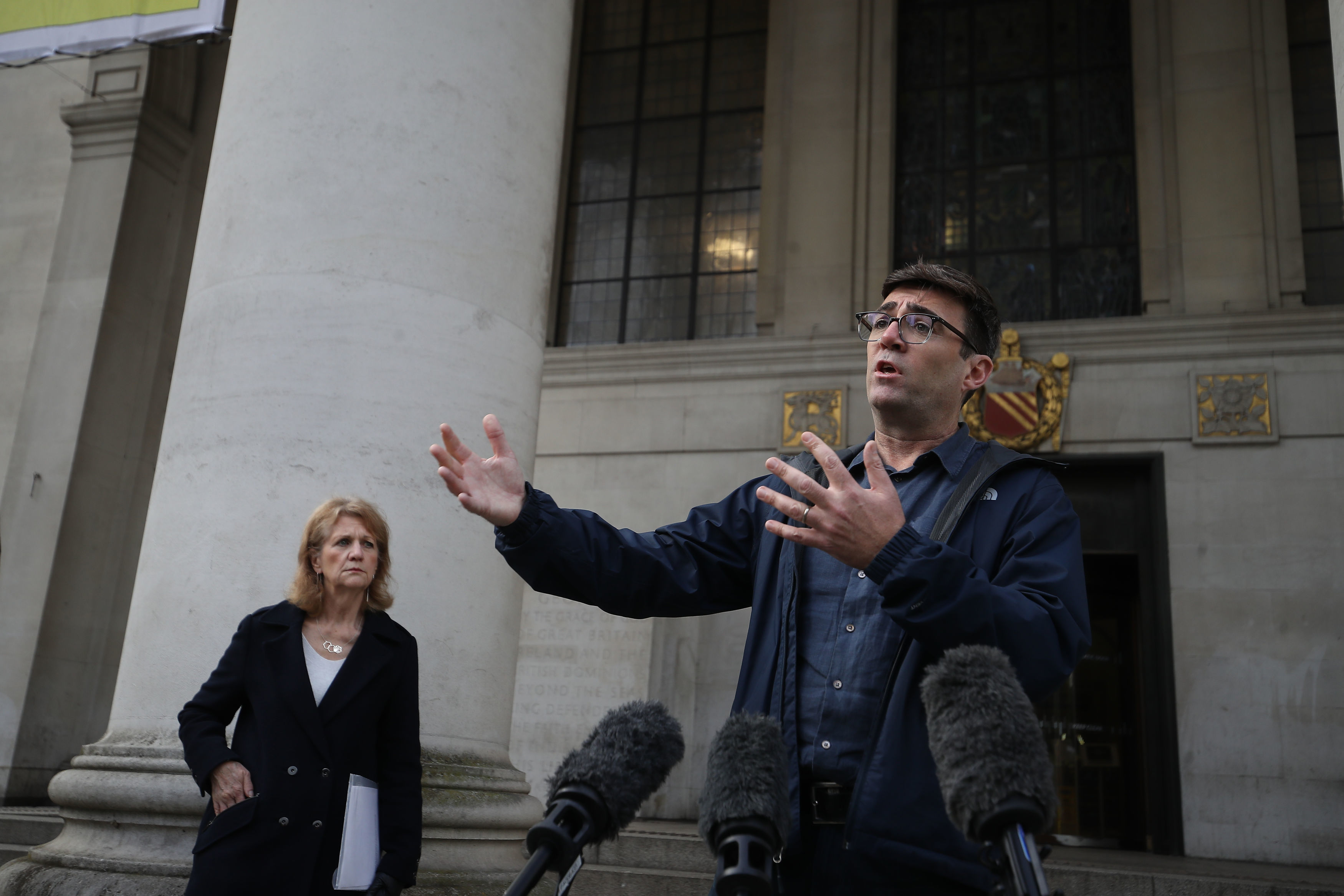 Student claims she ‘was nearly killed’ by cocktail with egg white