ANDREA LEADSOM is bombarding Brexiteers with pleas for support amid fears she will fail to secure the backing of eight Tory MPs to stand for leader.

The Sun can reveal even the ex-Cabinet Minister’s own allies fear she may not make the threshold set by Tory grandees for any candidate to take part in the contest – when it begins next Monday. 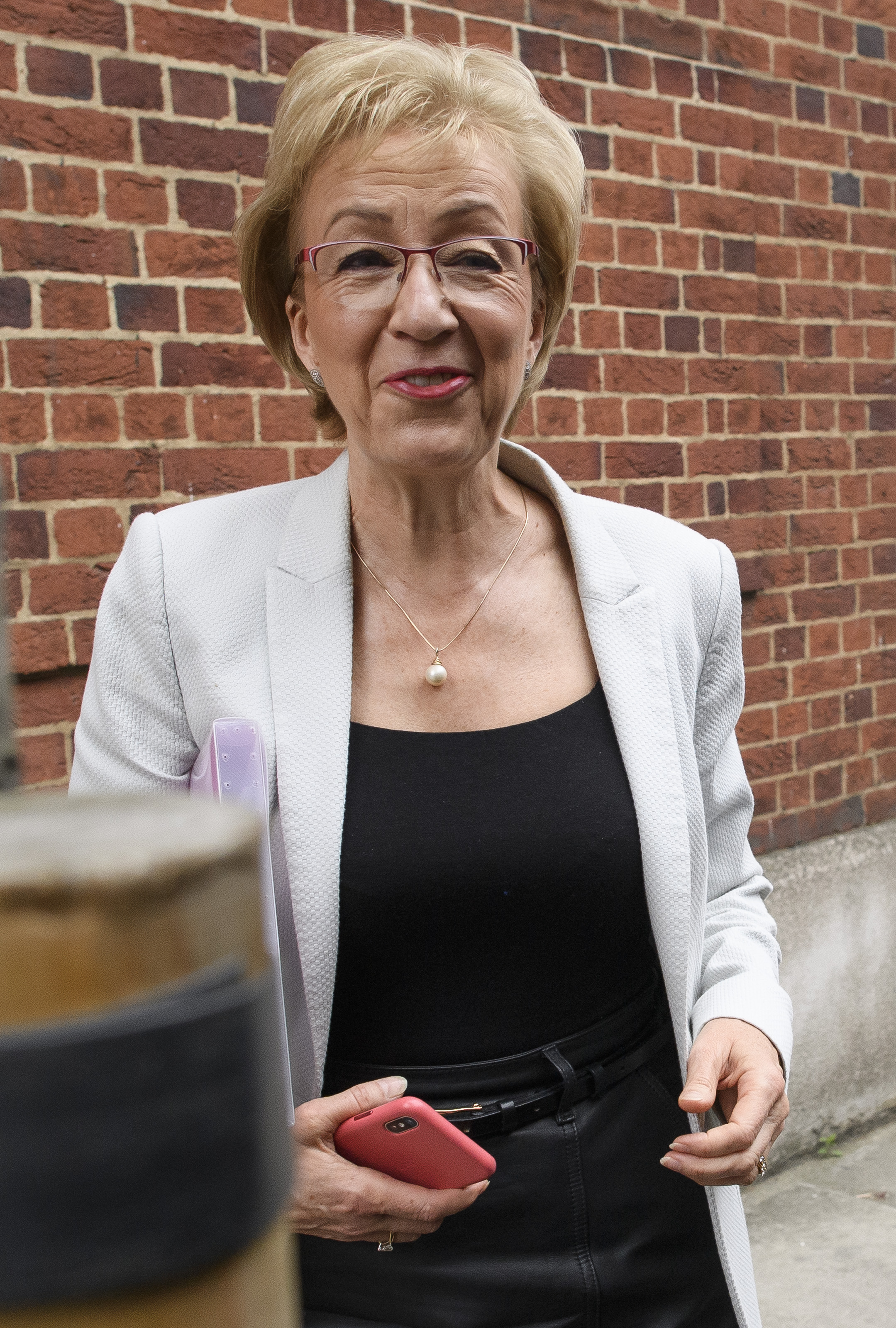 Arch-Brexiteer Tories claim Ms Leadsom’s office are “begging people” for meetings as they realise she may not be able to run.

Failing to stand would be a humiliation for the ex-Commons Leader – who made the final two against Theresa May in 2016.

She pulled out after a string of disastrous media appearances.

One Tory MP said her early withdrawal three years ago was counting against her this time round. But they added there were far stronger Leave candidates this time round – from Boris Johnson to Dominic Raab.

One Brexiteer told The Sun: “She’s been bombarding people for meetings, begging people for conversations. Her office has been trying to set stuff up. I think it’s getting pretty desperate.”

A Boris Johnson-supporter claimed they fear arch rival Michael Gove may “lend” her some MPs in the hope Ms Leadsom then backs him in the second round of balloting.

Separately, campaign manager and neighbouring constituent Chris Heaton-Harris urged people to back her in a piece for the Conservative Home website.

Under the three-step plan, Ms Leadsom would as PM introduce a Citizens’ Rights Bill to “lift the weight of uncertainty” from EU nationals living in the UK.

She would then ramp up No Deal preparations and work on alternative arrangements at the Irish border.

Under step three, Ms Leadsom would bypass Brussels and speak directly with key EU heads of government about contingency measures to absorb any fall-out from a “managed” No Deal departure on October 31.

Fellow arch Brexiteer Esther McVey is thought to have secured the support of at least eight MPs –and allies claim she will definitely run next week.

So far, James Cleverly and Kit Malthouse have pulled out of the leadership contest – leaving a field of 11.

Ms Leadsom was widely praised by Theresa May’s team for her “loyalty” over the past three years before she resigned last month. The former Commons Leader was seen to have revived her career – and her standing among MPs – after a farcical leadership campaign in 2016.

June 10: Nominations for the leadership open 10am-5pm; candidates must have the support of eight MPs 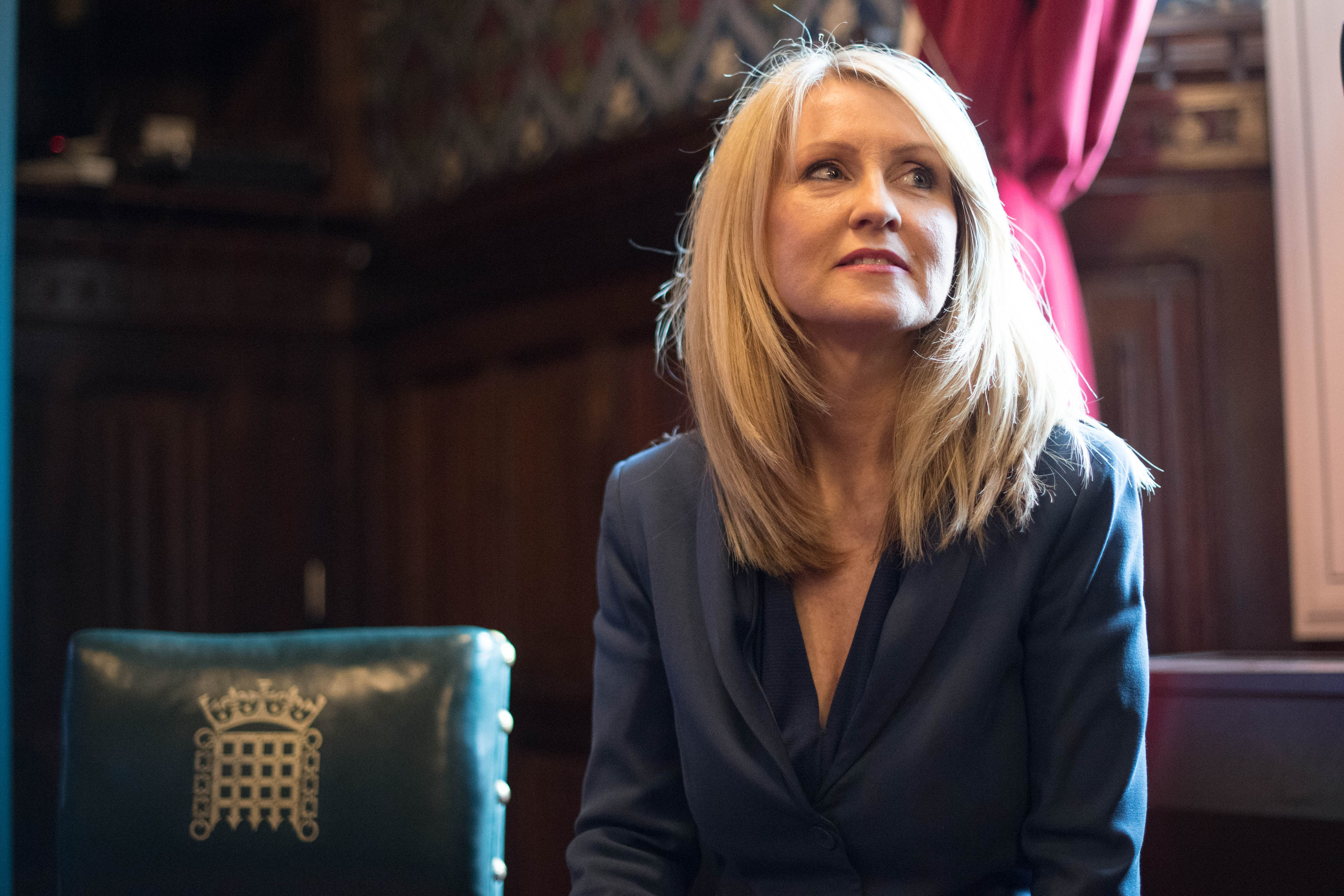 Scheming mum, 37, who claimed she could hardly walk to con NHS out of £5.7m as she jetted off around the world is jailed

Police launch murder probe after boy, 16, was stabbed to death