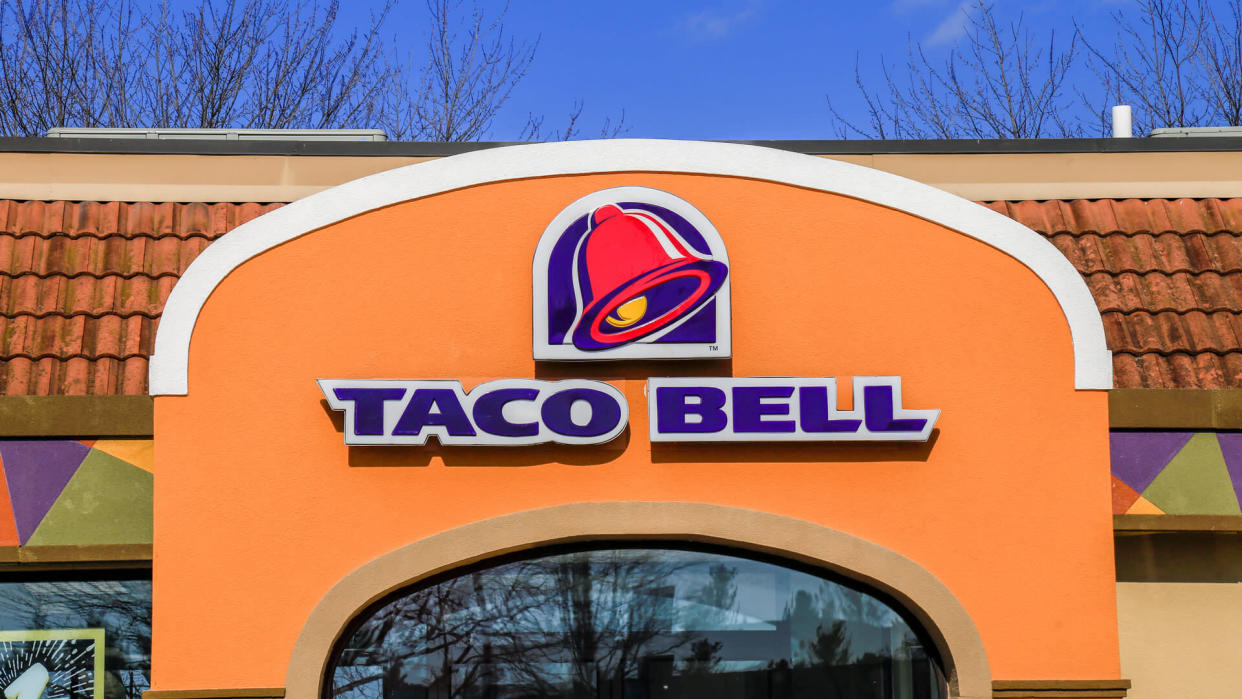 Amid the Great Resignation, several companies are offering new perks to employees to try to increase retention. And now, Taco Bell is offering a new one, Taco Bell Business School, which is “like a master class for breaking into the world of franchise ownership.”

See: Thinking About Quitting? Retirement Mistakes to Avoid During the Great Resignation
Find: 5 Teen Jobs That Don’t Exist Anymore — and How To Make Money Instead

In a blog post, CEO Mark King wrote that “restaurant leaders always amaze us with their big dreams, so we’ve crafted a first-of-its-kind pilot training program that will teach them critical leadership skills and the business of franchising. That way, they can climb the ladder and maybe even own their own Taco Bell restaurant one day.”

King explained that Taco Bell has a deep franchise operating system and while “franchisees have a fancy title,” in layman’s terms, they’re business owners.

He added that the business school will be “intense,” with a “packed” curriculum in only six weeks, enabling students to gain insights into a viable and lucrative career option.

“Some program grads may decide that franchising isn’t really for them, and that’s quite alright,” he wrote.

“We’ve been working diligently to break stereotypes and redefine what it means to work in quick service. Sure, a fast food gig can be a temporary side hustle, but it can also be a long-term career. Franchise ownership is a fruitful, albeit challenging, way to be a business leader,” King wrote.

Food & Wine reports that the program is an extension of an existing partnership between the University of Louisville’s College of Business and Taco Bell’s parent company, Yum!, which also owns Kentuck Fried Chicken and Pizza Hut.

Launched last May, the Yum! Center for Global Franchise Excellence was specifically created “to unlock opportunities in franchising for underrepresented people of color and women,” according to a press release.

The six-week program will teach the fundamentals of franchise ownership and will provide accredited education and training on critical business and entrepreneurial skills, from financing, growth and development to marketing and HR, according to The News Enterprise. Participants will be given scholarships to cover tuition for the program and will be recognized internally within the Taco Bell system for their accomplishment and the first class will start in February.

See: Teens Are Taking High Paying Jobs, Filling Employment Gaps Left by Adults During COVID
Find: The Most Expensive Fast Food Items Only Cost This Much

The number of Americans who quit their jobs in November hit a record high, with 4.5 million people leaving their jobs. This follows October’s 4.2 million quits, according to the Labor Department’s Job Openings and Labor Turnover Survey (JOLTS) report that came out on Jan. 4, as GOBankingRates previously reported.

Migrants celebrate as they land on beach near stunned sunbathers