Home » World News » Amelia Earhart: What to know about the aviation pioneer 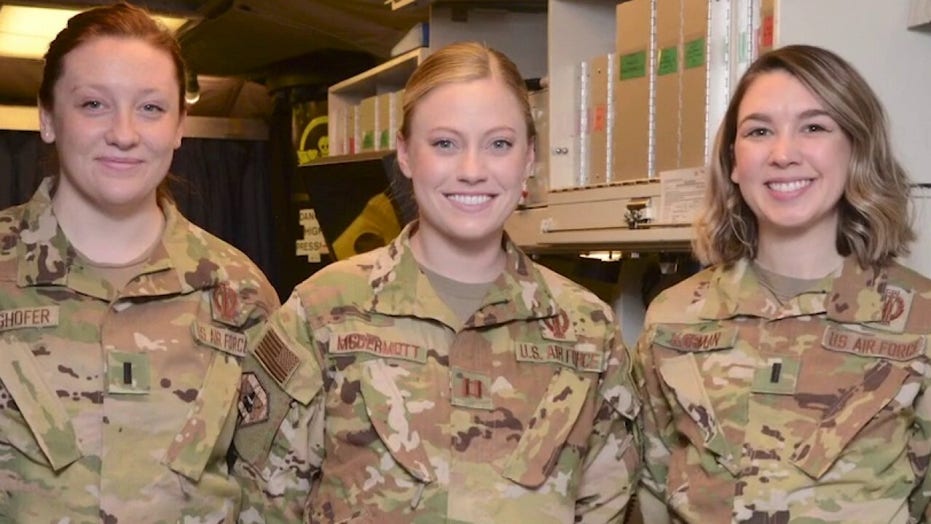 Amelia Earhart departed from Papua New Guinea in 1937 on her second attempt to fly around the world, disappearing from sight but stamping her place in history as one of the most ambitious and daring women of the 20th Century.

Born in Kansas in 1897, Earhart harbored early ambitions to take to the skies, eventually carving a path as a pioneer of aviation and women’s rights.

From her first flight to her last, here’s what you should know about the feminist icon as we celebrate Women’s History Month. 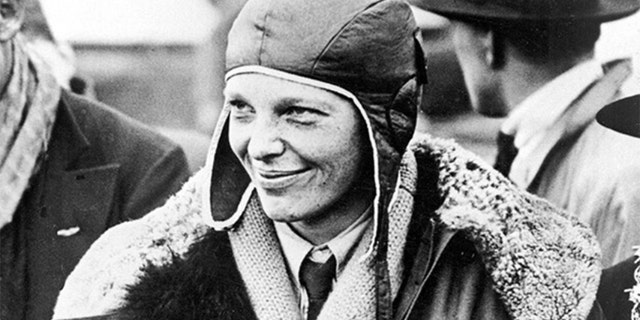 Earhart was off to an unconventional start for a girl growing up at the turn of the 20th century: she took interest in hobbies that other girls did not.

Earhart’s parents believed in the value of physical activity and encouraged their daughters to be active. Earhart played baseball and basketball, and she would go fishing with her father. 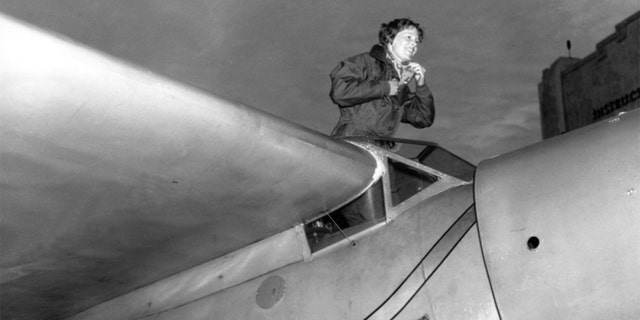 When World War I broke out, Earhart volunteered as a nurse for the Red Cross in Canada.

She first observed pilots during her service. The Royal Flying Corps trained at a nearby military airfield. Earhart regularly watched the pilots and was fascinated by the planes.

Earhart attended Columbia for pre-med, but after flying in a plane for the first time in 1920, she fell in love – not just with flying, but with the machinery itself. 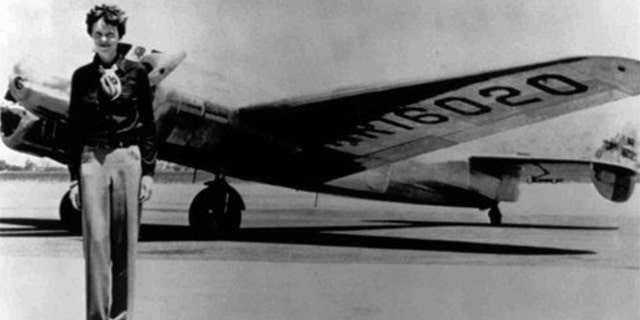 Earhart set her first record as a passenger aboard a flight across the Atlantic, becoming the first woman to do so. The achievement felt small, but Earhart was an immediate celebrity.

Her greatest achievement, though, was another flight across the Atlantic – this time the first solo flight by a woman. 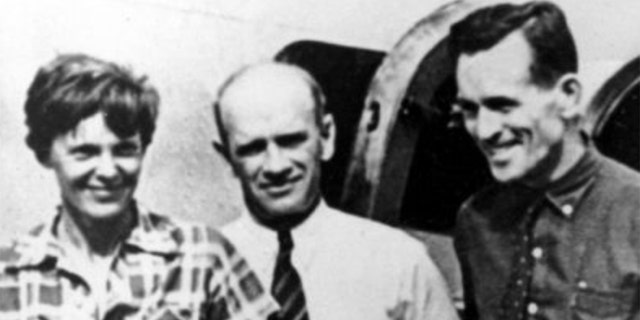 With fame and success came the opportunity for Earhart to advance the position and opportunities for other women. She helped form the Ninety-Nines, an international organization for the advancement of female pilots, which still exists today.

Earhart was an avid supporter of the Equal Rights Amendment and served as a member in the National Woman’s Party, which formed in 1916 to fight for women’s suffrage. 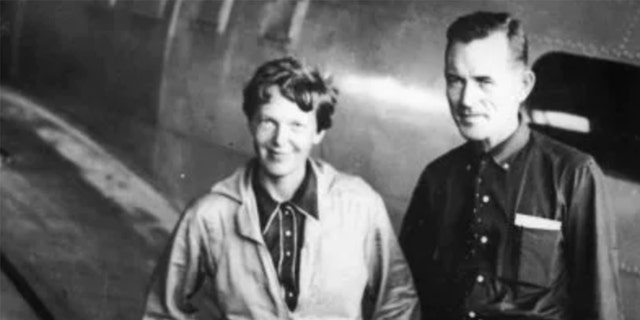 WHERE DID SHE GO?

As sensational a life as Earhart lived, her ultimate fate proved to even more so: Following a failed first attempt at a flight around the globe, Earhart set out on a second attempt.

Departing from Lae, the plane headed for Howland Island to refuel on July 2, 1937. Earhart and her navigator, Fred Noonan, lost radio contact with a ship off the island’s coast.

COMMUNITY RALLIES BEHIND 7-YEAR-OLD IN NEED OF HEART TRANSPLANT

President Franklin D. Roosevelt set off an extensive two-week search for Earhart, but no plane or bodies were found. The pair were declared lost at sea.

The mysterious disappearance has inspired numerous theories, ranging from the plane landing on an uninhabited island to Japanese forces capturing and executing them.

The most complex theory believed that Earhart and Noonan were actually spies for Roosevelt and assumed new identities after “disappearing.”