Ahmad Rahman was just 8 months old when he was wounded in the crossfire between Afghan security forces and the Taliban in his village in Logar province.

A bullet struck Ahmad’s leg, which later had to be amputated.

Ahmad, now 6, has been fitted for several prosthetic legs as he continues to grow. He received his latest one at the International Committee of the Red Cross orthopedic clinic in Afghanistan’s capital on May 4.

He celebrated by dancing.

Mulkara Rahimi, a physiotherapist at the clinic, filmed the joyful moment. The video shows Ahmad smiling from ear to ear as he steps to the beat of the music playing in the background, waving his hands in the air.

“The reason for his dance and beautiful smile is due to the fact that he has gone through this treatment for the fourth time, and every time this prosthetic leg was either short or uncomfortable and was hurting his leg,” Rahimi told ABC News via Facebook Messenger on Thursday. “This was the forth one and it was very comfortable, that’s why he was dancing.” 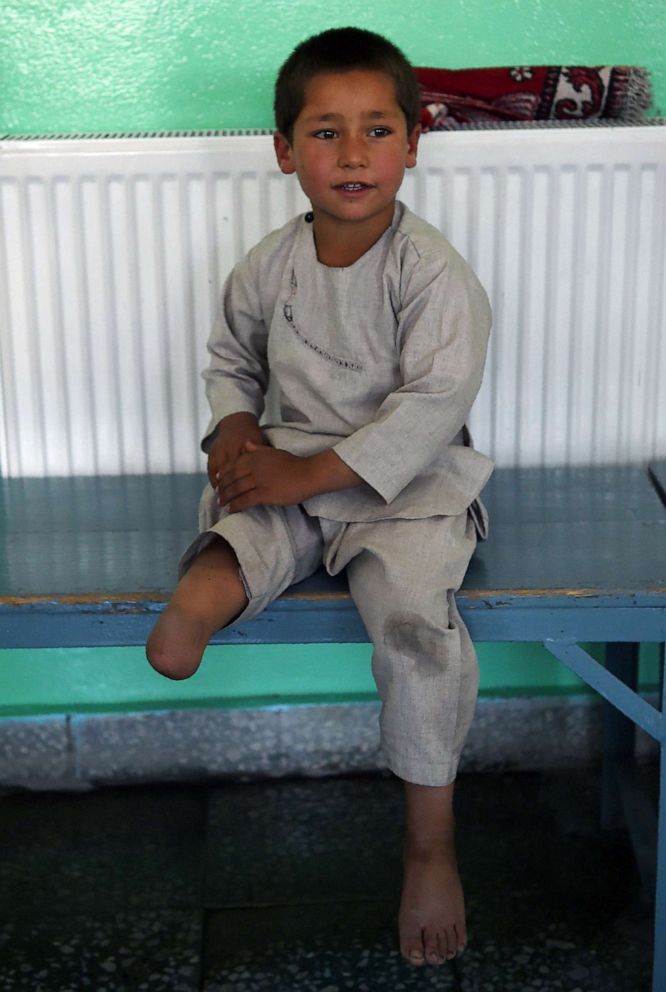 Rahimi, who has been treating Ahmad since he was 2, said she was shocked but overjoyed to see the boy’s reaction to his new prosthetic leg.

“We have never ever seen him dance like this or be as happy before,” she said. “The smile and happiness on his face is priceless.”

Roya Musawi, a public relations officer for the International Committee of the Red Cross in Afghanistan, posted the video on Twitter. It had garnered over a million views by Thursday morning.

Ahmad is among at least 46,000 amputees in Afghanistan, a nation that has experienced four decades of continuous armed conflict. Many have been maimed by gunshot wounds, landmines and explosive remnants of war, according to the International Committee of the Red Cross. 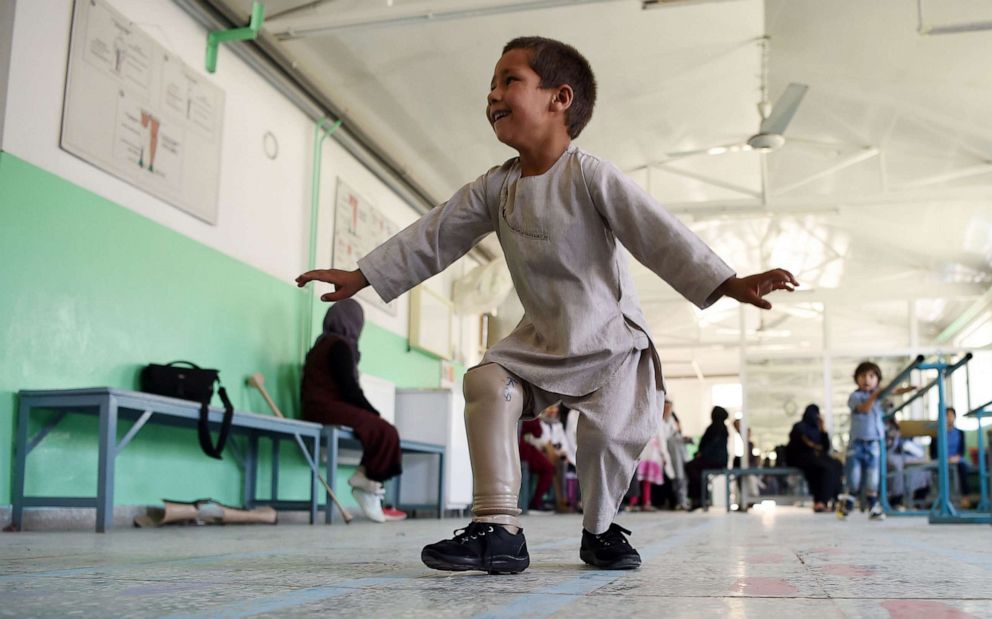 The fighting has killed or harmed thousands of civilians, according to the United Nations.

Last year, the International Committee of the Red Cross saw a record number of disabled Afghans — more than 12,000 people — seeking help for the first time at its physical rehabilitation centers in the country. The organization has run rehabilitation programs in Afghanistan for 30 years.

Some 1.5 million Afghans live with some type of physical disability, according to a 2015 national survey. 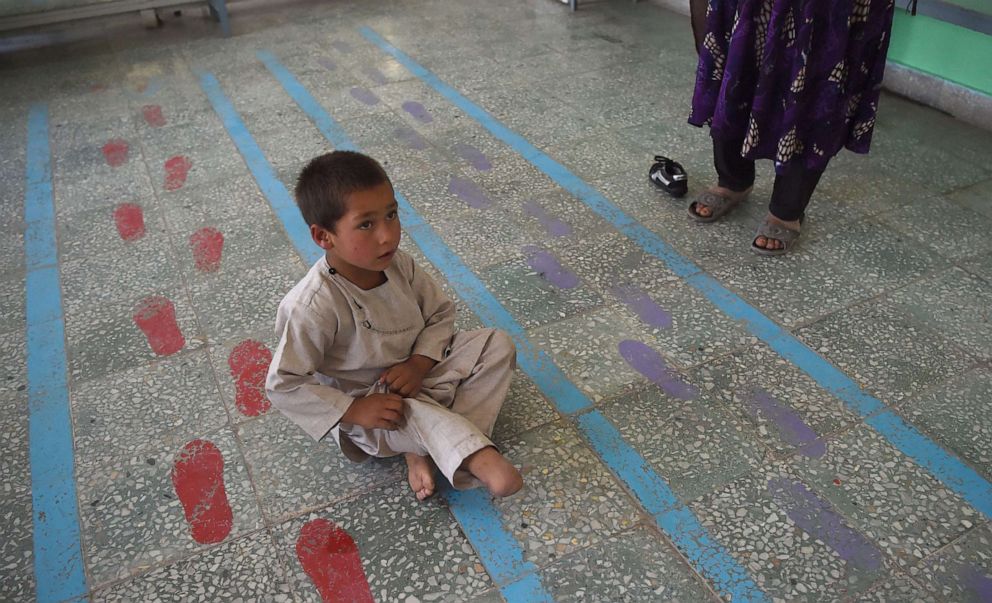 Rahimi said she treats about 40 to 50 patients every day at the International Committee of the Red Cross orthopedic clinic in Kabul. Some of her patients are extremely impoverished and can’t afford to buy new shoes to fit their prosthetic limbs, she said.

Ahmad needs to be fitted with a new prosthetic leg at the clinic every eight months until he is fully grown. Rahimi said this latest one should allow Ahmad to finally attend school because he’s able to move around with relative ease.

“One of their reasons not to accept him [into school] was that, in case of any fight, he would not be able to run,” she said.

Rahimi, who is also a member of Afghanistan’s national women’s team for wheelchair basketball, said she remains hopeful that Ahmad will be able to finish school and one day get a job.

“I am disabled myself and despite being a girl and disabled, I manage to be here today,” she said. “I have seen the same hope and desire in Ahmad, and I know he will get there one day with the right support.”

One billion tonnes in mining emissions approved despite landmark case

Woman dragged along road as she tries to stop car thief