AN abusive neighbour made lives of a young family a "living hell" by blasting the Addams Family theme tune as part of a six-year campaign of harassment.

Neil Speight, 47, played the jaunty music at full volume and screamed "relentless" abuse at Nadine and John Pearson through a connecting wall in Stockport, Greater Manchester. 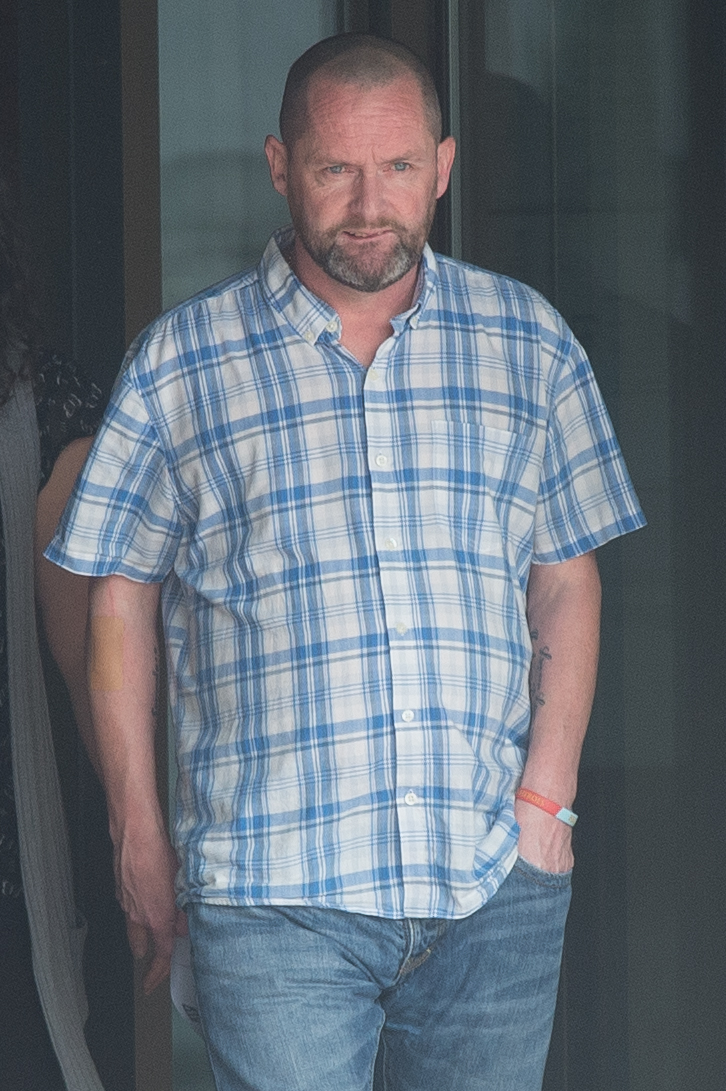 He branded the couple "paedophiles" after they complained about noise SIX years ago.

One of their kids even started repeating swear words she picked up from Speight's hate-filled meltdowns.

Unemployed Speight – who lives on benefits – was handed a 12-month restraining order after a hearing at Stockport Magistrate's Court after pleading guilty to harassment.

A tearful Nadine said: "I just can’t begin to explain our family's suffering at the hands of this man.

"He was calling my children through the wall when they were in their bedroom and he was loudly playing sounds from the Addams Family.

"Your home is supposed to be a place of safety and refuge, especially with young children growing up but that is not the case here.

"Problems like this don’t go away and are constant. This has been one of the hardest things I have had to deal with in my life.

"I am furious about what happened and at the lack of action from the police. He said he could do what he wanted and the police couldn’t do anything whilst my family were left unprotected and vulnerable.

"If it was only adults we could maybe have put up with it – just grin and bear it. But we bought this house as a family home to bring children up.

This has not been that home for us."

Speight was caught when the exasperated family handed cops an audio tape of his ''relentless, loud and intense screaming of constant abuse."

His lawyer Neville Warbuton said: "It’s clear there is no love lost on either side between these two neighbours but there have been matters put to police on both sides.

"The defendant regrets what he said and accepts guilt of that – he is not proud of how he has behaved.

"It’s fair to say they don’t get on. There is a lot of animosity on both sides.

"Hopefully the lesson has been learned and there won’t be anything else like this to concern police."