A group of young men is accused of ripping off $2 million in COVID-19 relief funds by stealing personal information from people in the assistance program, funneling their money to personal bank accounts, and withdrawing the cash at banks in Brooklyn and Queens.

Many of the young men flaunted their ill-gotten fortunes on social media, posting pictures of themselves with large piles of cash, court documents show.

Six of the eight defendants — ranging in age from 18 to 25 — were charged Tuesday in Brooklyn federal court, documents show. Two suspects — Armani Miller, 24, and Johan Santos, 19 — are still at large, prosecutors said.

The suspects were caught with a combined total of more than 100 Key Bank debit cards in other peoples names, that they used to make brazen simultaneous large withdrawals from Capital One ATMs in Flatlands and various locations in eastern Queens, documents and surveillance images allege.

The suspects also carelessly used the same addresses and cellphone numbers for multiple false claims, according to prosecutors. 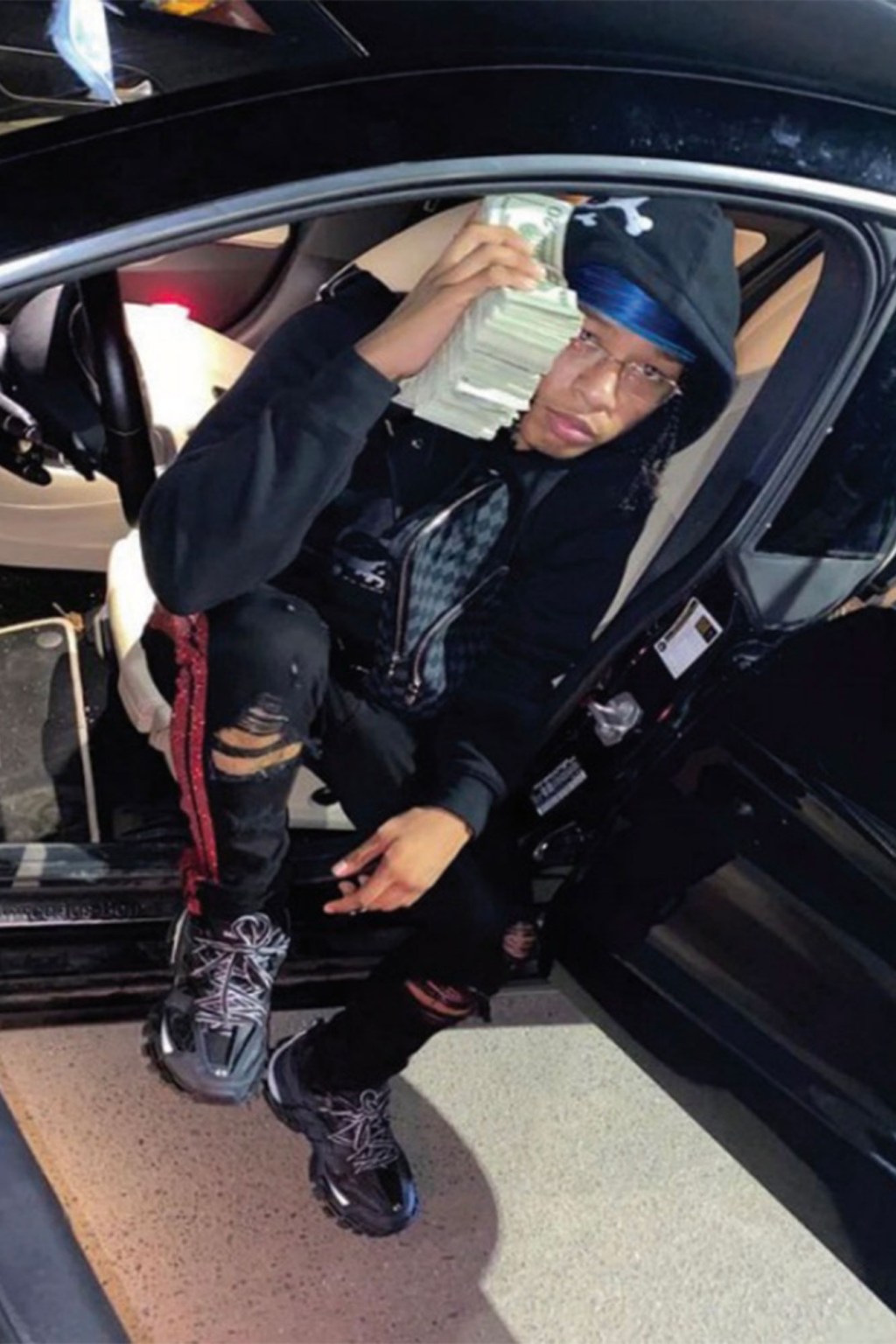 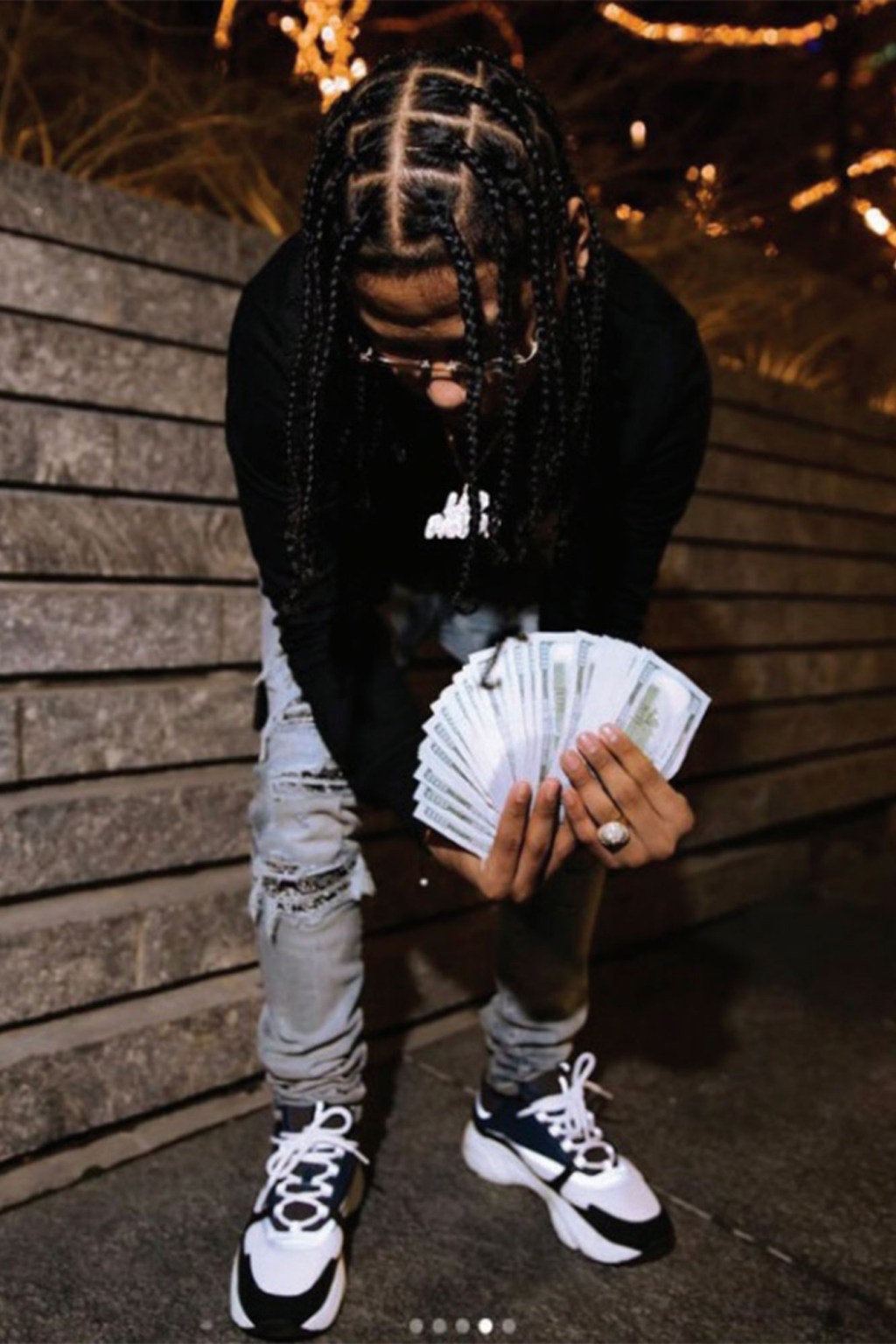 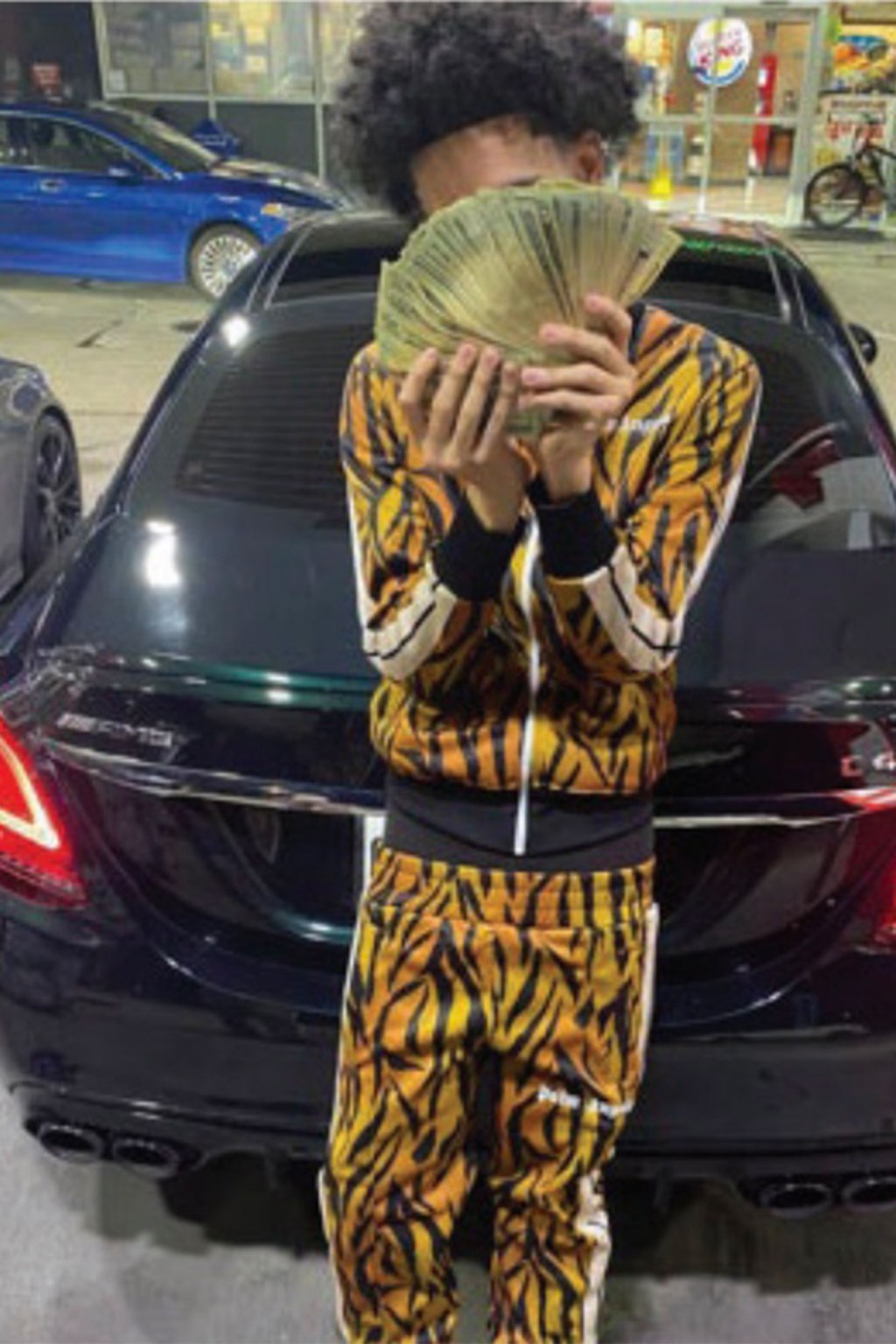 N.J. Judge Who Told Alleged Rape Victim to 'Close Your Legs' Is Removed from Bench