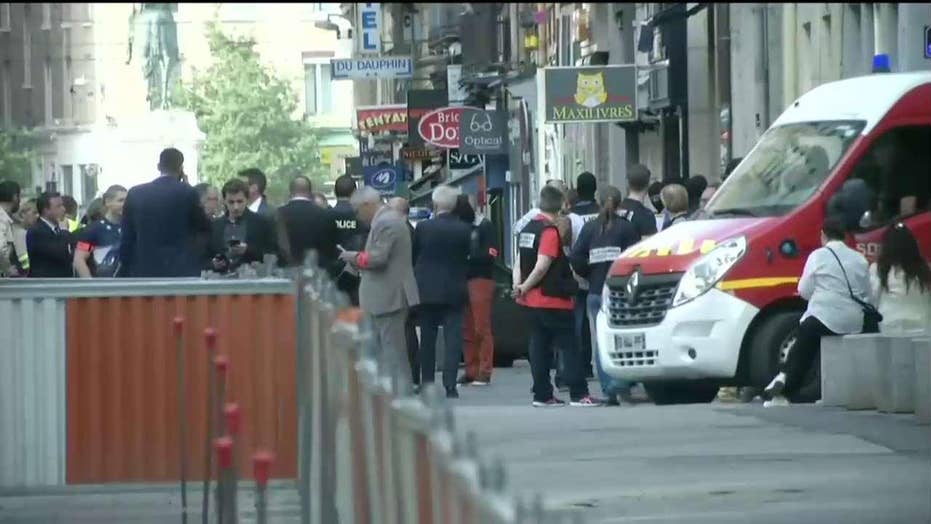 Raw video: Rescue crews arrive at the site of an explosion in Lyon, France

At least eight people have been injured in a ‘package bomb’ explosion. Officials are investigating the origins of the bomb.

Three people – included a woman – have been arrested in connection to the blast in the French city of Lyon that wounded 13 people last week, authorities revealed Monday.

French police launched a massive manhunt after a device packed with screws and ball bearings detonated Friday on a busy pedestrian street outside a bakery. Local authorities said the 13 wounded – including an 8-year-old girl – suffered mostly minor injuries.

One of the men arrested – a 24-year-old – is the suspected bomber, prosecutors said.

Lyon Mayor Gerard Collomb, a former interior minister, said one of the suspects is an IT student who was arrested as he stepped out of a bus.

“It’s a relief for all Lyon inhabitants. I believe the case has been resolved,” he told BFM TV. “If there was a network, it has been identified and will certainly be dismantled.”

Last week, France’s counter-terrorism prosecutor, Remy Heitz, said an investigation has been opened for “attempted murder in relation with a terrorist undertaking” and “criminal terrorist association.”

He said video surveillance showed a suspect heading toward the center of Lyon on a bike Friday afternoon wearing a balaclava and rucksack. He is seen arriving on foot, pushing his bike along a pedestrian-only street, then leaving a paper bag on a concrete block in the middle of the street near the bakery. 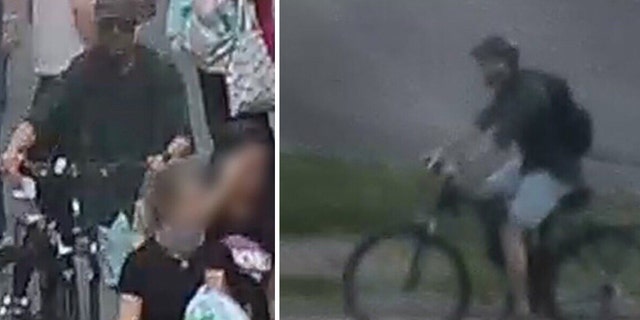 The suspect immediately returned to his bike and left by the same path. One minute later, the explosion shattered the glass of a refrigerator in the bakery, Heitz said.

It was unclear whether the suspect arrested Monday was the same person, although Collomb said the detained student was identified thanks to video surveillance.

Police said they found at the scene screws, ball bearings, batteries, a triggering device that can be used remotely and plastic pieces that may come from the explosive device.

Denis Broliquier, the city’s district mayor, told reporters that “the charge was too small to kill,” the BBC reported. 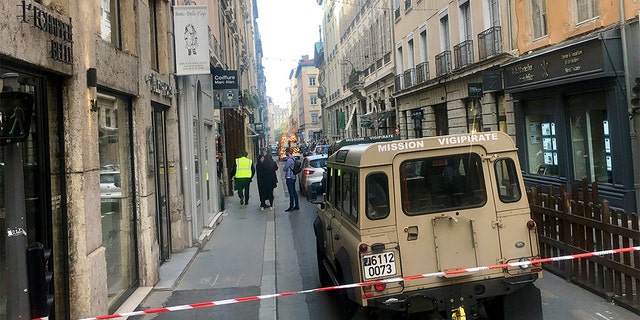 French Interior Minister Christophe Castaner confirmed one of the arrests on Twitter, saying joint action by several agencies had been “decisive.” He did not say where the suspect was arrested.

France has been hit by a spate of attacks in recent years, some of them deadly, carried out by people ranging from extremist attackers to mentally unstable individuals.

The FIFA Women’s World Cup is scheduled to start in France on June 7. Lyon is set to host several matches, including the semifinals and the final on July 7.

Fox News' Talia Kaplan and the Associated Press contributed to this report.

Elderly man 'killed his wheelchair-bound son, 46, and then himself' in tragic murder-suicide, police say

Corbyn ally received £500,000 from firm with links to Beijing