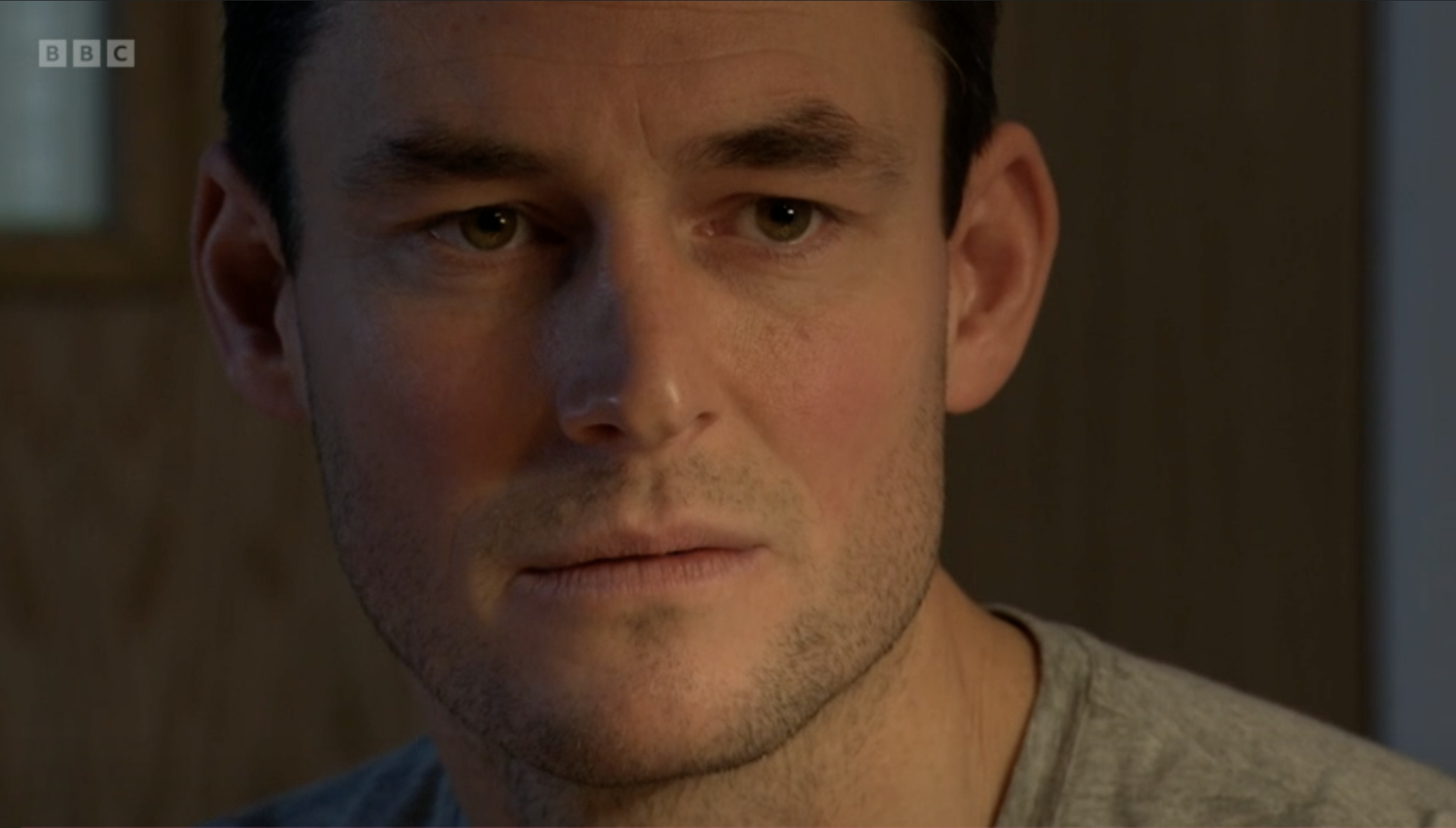 Zack Hudson (James Farrar) was told that he is HIV-positive in EastEnders after a conversation with sister Sharon Watts (Letitia Dean) led him to realise that he needed to get tested.

The chef has spiralled out of control since former acquaintance Brett Nelson (Fabrizio Santino) – who is HIV-positive – encouraged him to get tested given that they shared steroid needles years ago.

Sharon knew something was up with her brother, and she repeatedly offered him a friendly ear, but Zack claimed that worries about being a father that were playing on his mind.

Whitney Dean (Shona McGarty), meanwhile, was devastated when the dad-to-be told her that he wanted nothing to do with their unborn baby.

His decision to not be a part of the baby’s life spread around Walford, with Suki Panesar (Balvinder Sopal) quick to berate him, much to Zack’s horror as he tried to impress her with his tasting menu for the restaurant.

Despite his attempts to ignore Suki’s jibes, Zack cut himself on a glass, before storming out of the restaurant, telling Ravi Gulati (Aaron Thiara) that he can stick his job.

Subsequent scenes saw Sharon, still unaware of what was on Zack’s mind, offering her brother a shoulder, as she encouraged him to accept responsibly.

The former Vic landlady’s advice proved helpful, and thus Zack headed to the clinic, where he got tested for HIV.

In emotional scenes, he was told that he was, in fact, HIV-positive.

EastEnders is working with Terence Higgins Trust and will explore the aftermath of receiving a HIV diagnosis, and how Zack copes in the immediate days and weeks.

Treatment options and implications for Zack will seek to reflect what it is now like to live with the virus as the story progresses.

You can find out answers to common questions, myths and misinformation about HIV and Zack’s story here.

EastEnders continues Wednesday January 18 at 7:30pm on BBC One.

James dies in Coronation Street as he collapses in heart attack horror?

100 best films on Netflix to watch right now – The Sun

Who is Kodak Black dating?