Roarke Morris and Market Equities are closing in on Yellowstone ranch in the latest season of the popular modern Western. But could a discovery of dinosaur bones be the key to saving John Dutton’s land when the series returns to Paramount and Peacock?

Yellowstone viewers have unearthed a convincing theory which could seal the safety of the Duttons’ coveted land in the next season.

Not only is business rival Roarke Morris (played by Josh Holloway) closing in on a deal with the full force of Market Equities behind him, the family also endured literal attacks on their lives in the show-stopping finale.

Now John Dutton (Kevin Costner) is more vulnerable than ever, his children Beth (Kelly Reilly) and Kayce (Luke Grimes) will be trying to keep their hands on the land through any means necessary. 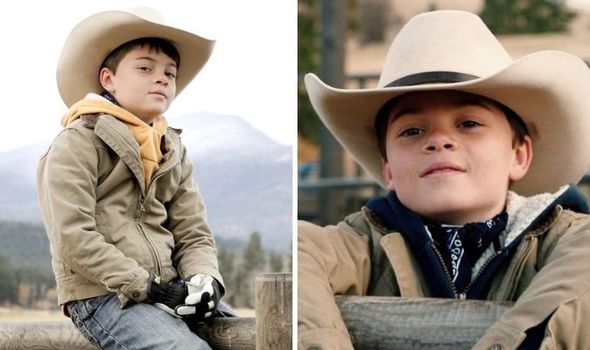 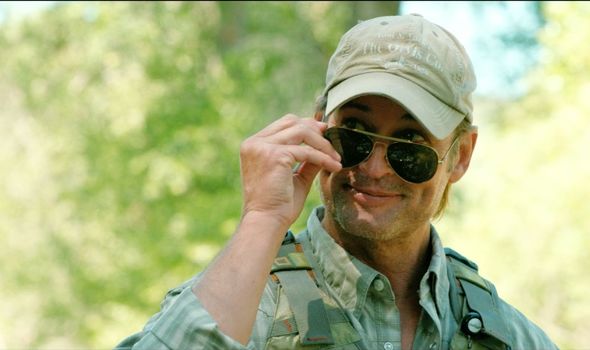 A new theory has surfaced which could secure the future of the United State’s largest contiguous ranch in Yellowstone’s fourth season.

The pilot episode introduced the audience to the youngest member of the Dutton family, Tate (Brecken Merrill) when he discovered a cluster of dinosaur bones on the land.

Although the fossils haven’t come into play since Kayce’s house was targeted by marauders, if they find their way back to the Duttons’ possession the valuable artefacts could prove invaluable in their ongoing battle with Morris. 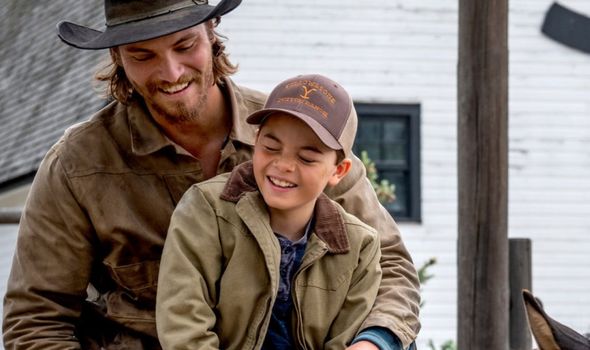 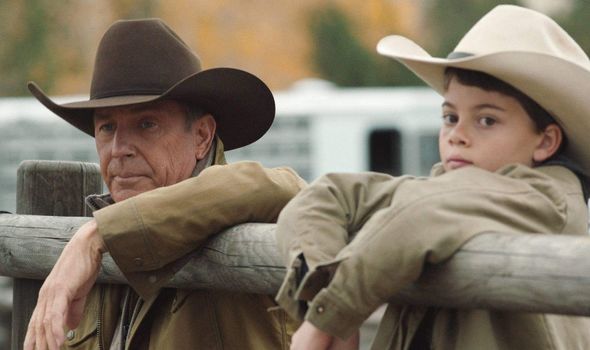 One perceptive viewer took to Reddit to propose the theory when they realised the bones have been conspicuously absent since their appearance in season one.

Redditor phonebook29 posted: “All hope to save the property seems to be going up in smoke with every passing episode.

“The thing that will ultimately save the ranch goes all the way back to the dinosaur bones found in the beginning of the show.

“Not sure how this will play out but I have always thought this was a strange thing to drop on us at the beginning of S1E1.”

Other fans were so convinced by the theory that they’re ready to accuse the show of sloppy writing if showrunner Taylor Sheridan fails to return to the seemingly incidental plot point from Yellowstone’s first episode.

However, another fan argued: “So if they don’t tie in dinosaur bones found on the reservation (not the ranch) saving the Dutton ranch, that’s bad writing? The bones saving the ranch would be bad writing!”

Alternatively, most of the audience is convinced getting the ranch listed as a protected site is the only way to prevent Morris getting his greedy hands on the land.

If the Duttons are able to recover the bones, their past actions have proven they wouldn’t be above planting them on the ranch to mark Yellowstone as a site of historical significance.

With the land protected by their archeological discovery, Tate’s dinosaur obsession will have indirectly secured John Dutton’s victory over his shrewd business rival.

Another fan concurred with the speculation and added: “That’s my theory. They might genuinely find them or plant them there. Or they’ll find a burial ground there.”

This fan suggested they may not even have to recover the stolen bones, as Tate’s scavenging may eventually unearth more relics from Yellowstone’s prehistoric past.

Yellowstone will return with season 4 in 2021 on Paramount and Peacock.

'Shazam! 2' and 'Sesame Street' Live-Action Film Both Get 2022 Release Dates