X-Men Dark Phoenix tells the origin story of Jean Grey, played by Game of Thrones star Sophie Turner. The film is the fourth and final movie in the X-Men prequel series. Though the film has debuted to less than favourable reviews, fans are still likely to flock to the cinema.

Which characters die in Dark Phoenix?

Warning: There are major spoilers ahead for X-Men Dark Phoenix.

Mystique’s death was a given long before the film came to cinemas.

In a move some critics called controversial, the trailer showed her death.

Mystique, played by Jennifer Lawrence, is the blue mutant who can shapeshift. 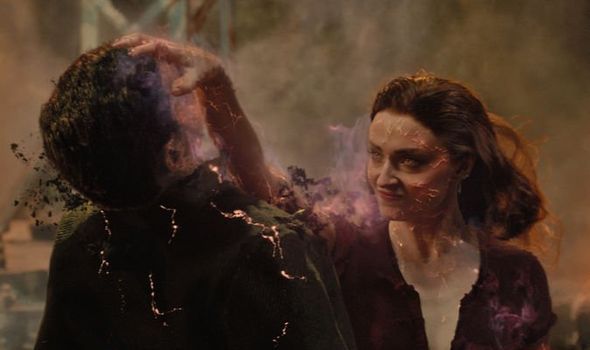 During a fight, Jean accidentally shoots Mystique into a pile of rubble which kills her.

Another hero to die was superhuman martial artist Red Lotus.

Red Lotus was a new introduction to the X-Men team.

He joined the fight and ended up dying not long after he was introduced. 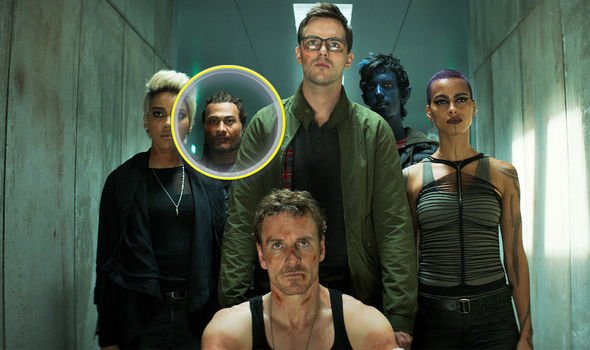 Jean Grey also died, or so moviegoers were led to believe.

At the end of the movie, Jean grabs Vuk and flies into the sky, killing Vuk in an explosion.

However, the explosion was simply the Phoenix force setting itself anew.

The final moment of Dark Phoenix sees a large firebird appear over the Earth. 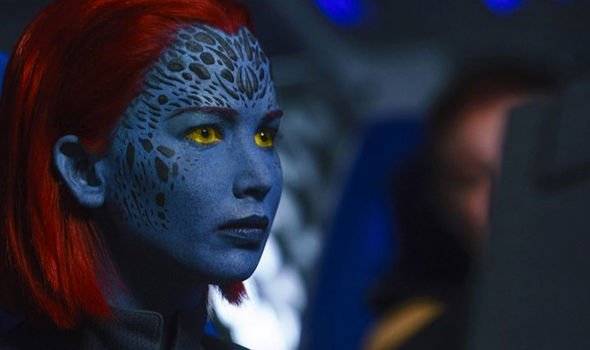 Quicksilver, played by Evan Peters, is put into a coma during the film but by the end, wakes up.

Magneto also barely escapes with his life after an altercation with Jean Grey in New York.

Now that Disney has a hold of the X-Men franchise, the series will likely be rebooted.

Whether any of these characters are retconned into existence remains to be seen, but seems unlikely.