Written by Linden and to be directed by Victor Gonzalez (Last Man Standing, The Neighborhood), OK Boomer centers on Barbara (LuPone), a self-centered boomer who shows up at her estranged daughter Sarah’s (Hayes) house hoping to live off the family’s money, but forms an unexpected bond with her progressive granddaughter who’s quick to challenge her on their differing views — of which there are plenty. 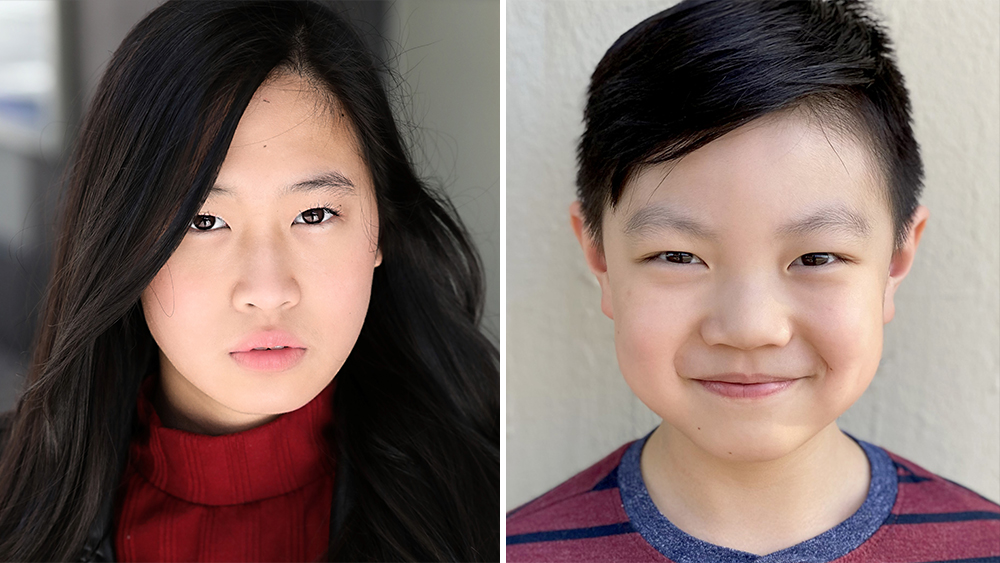 Sasso will play Nick, Sarah’s (Hayes) older brother, recently divorced and now living in Sarah’s guest house as he puts his life back together. Unlike Sarah, he’s thrilled by their mother’s return and looks to finally earn her approval.

Chiou will portray Trevor, Sarah’s even-tempered husband who runs his own construction company. He tries to take the eccentricities of his household in stride and ease Sarah’s anxieties when her mother comes back into the fold.

Manarel is Campbell, Sarah’s oldest child, a socially conscious high school freshman who fights for progressive causes, but is not immune to self-doubt and teen angst in her personal life.

Sasso recently starred in the comedy United We Fall opposite Christina Vidal and Jane Curtin. He can currently be seen recurring on the hit comedy Mom opposite Allison Janney. Sasso is repped by APA and D2 Management.

Chiou has appeared regularly in television shows such as HBO’s Silicon Valley, Chicago P.D., Code Black and SEAL Team. His film work includes Sujata Day’s directorial debut Definition Please and the 2019 Tribeca audience award-winning film Plus One. He most recently starred in the Sundance pic I Was a Simple Man. Chiou is represented by Pakula/King & Associates and manager Saleena Lockett.

Manarel, 15, appeared in her first Off Broadway show by the age of eight She quickly moved to Broadway, where she played Lavender in the musical Matilda for two years. Her television credits include An American Girl Story: Summer Camp, Friends for Life and a guest star role on New Amsterdam. Manarel is repped by CESD Talent Agency and Rikki Dale at Weiner Management.

Chee’s love for acting began at the age of four when he would recite and mimic lines from his favorite television shows and movies. After attending acting classes, Chee was signed by a talent agency and soon began booking a number of commercials and voice-overs and has appeared on Jimmy Kimmel Live with Kerry Washington. Chee is repped by Clear Talent Group.