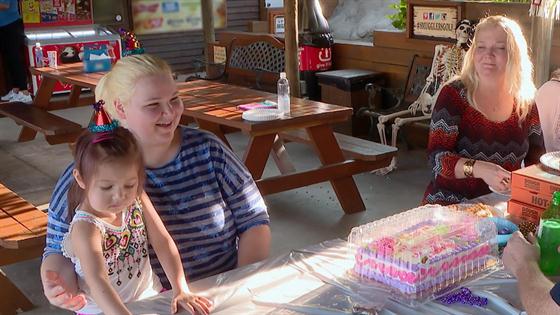 After two seasons of 90 Day Fiancé, Nicole and Azan are still not married. Now appearing on 90 Day Fiancé: Happily Ever After?, Nicole’s family wants to know what exactly is going on. In the exclusive sneak peek above, her family gathers for May’s birthday party and gets down to business with the questions.

Nicole just returned from Morocco, where she was supposed to marry Azan. Instead, they said they were starting a business with the money they had for the wedding. There is no business. So, what happens now?

“Just figuring out my plan to go back,” Nicole tells her dad when asked if she’s going to stay in Florida.

The current situation confuses just about everyone, especially her mom Robbalee.

“I don’t know where she’s trying to go from here. They talk about getting married, but the first time it kind of got called off at the last minute, the second time it got called off before I was even supposed to head there. This whole thing just seems like a cycle of nothing,” Robbalee says. 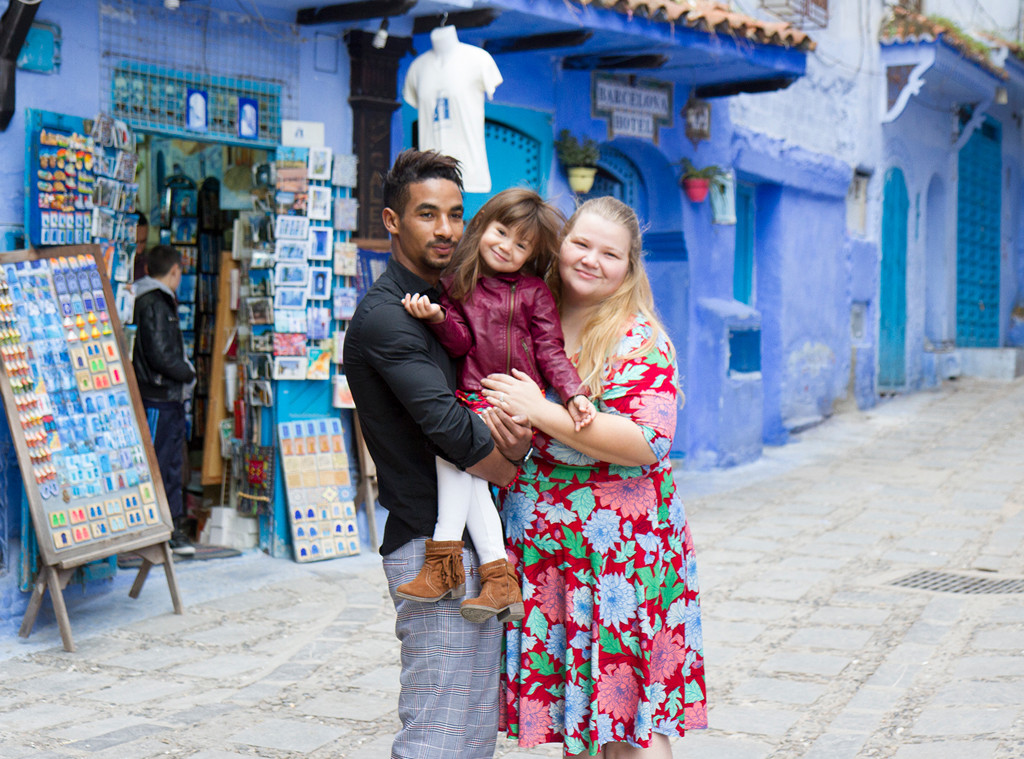 Why didn’t they do a low-key ceremony without all the pomp and circumstance?

“I mean, you were there. We told you that we just didn’t feel like it was the right time for it. You know, with money and how much it took to put one together,” Nicole explains.

How can they be sure Azan and Nicole will tie the knot this time?

“I don’t know what his true intent is, but what I saw in Morocco, it was a little unsettling,” Robbalee says.

Click play on the video above to hear more from Nicole’s family about her relationship with Azan.

Pat Robertson Steps Down As Host Of The 700 Club