Home » TV & Movies » Why was Jenna Fischer fired from Man With a Plan?

Jenna Fischer revealed that she was fired from Matt LeBlanc's show Man With a Plan before it was even on air. 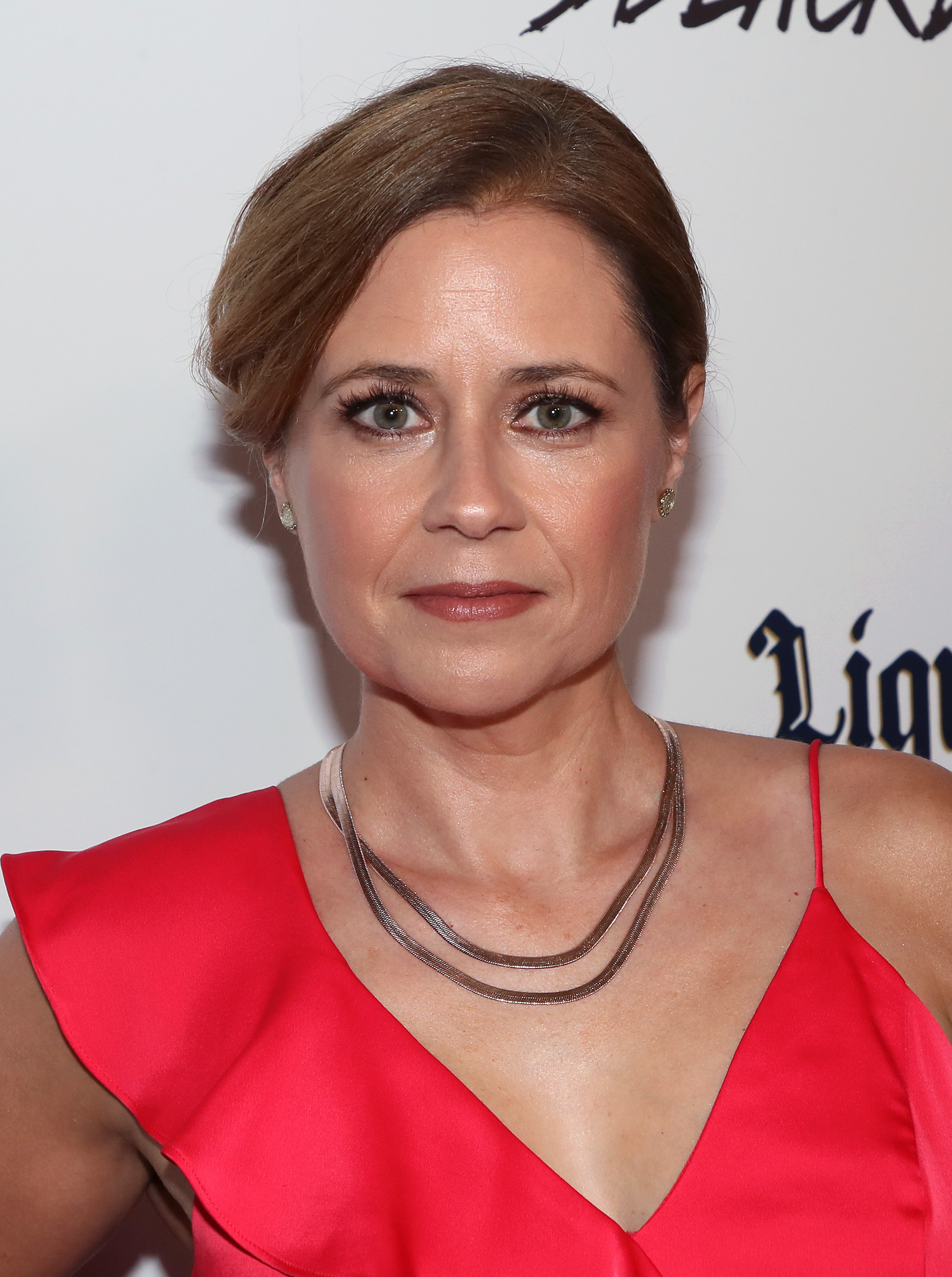 Why was Jenna Fischer fired from Man With a Plan?

During an episode of the Office Ladies podcast on July 14, 2021, Fischer opened up about why she was fired and how she found out.

“I was fired from a pilot that I did with Matt LeBlanc,” Fischer revealed to co-host Angela Kinsey.

Fischer said she originally played LeBlanc's wife on the show, who is currently being played by Liza Snyder.

"I got hired, I shot the pilot. While I was there, the network said they wanted more scenes with me. I was like, ‘I am nailing it.’ More scenes means you’re doing a good job," Fischer explained.

Later on she revealed that the reason she was fired was because focus groups for the show did not believe that LeBlanc's Friends character Joey would marry Fishcher's The Office character Pam.

"Well, I guess after we finished it they showed it to focus groups," she revealed. "They liked me but they said — this is a literal quote — they said, 'I don’t believe Pam would marry Joey.'"

"So it wasn’t working for them that we got married and had a family," Fischer continued. "And you know the show’s called Man With a Plan — it’s starring Matt LeBlanc. It’s his show… guess who they can’t fire? The man with the plan! So out the door I went."

Fishcher explained that the focus group also did not believe that there was chemistry between LeBlanc and her.

How did Jenna Fischer react to the news?

The Office alum revealed that the news of her being fired was a huge surprise and she was not expecting it at all.

"But here’s the crazy part, I didn’t know I was fired until literally like two days before they were going to announce it at the big press junket in New York," she said.

After calling all her managers, agents, and publicist, Fischer thought maybe the show didn't get picked up by the network and that was why she was fired.

Her staff told her the situation was, "worse than that … It’s getting picked up, but without you." 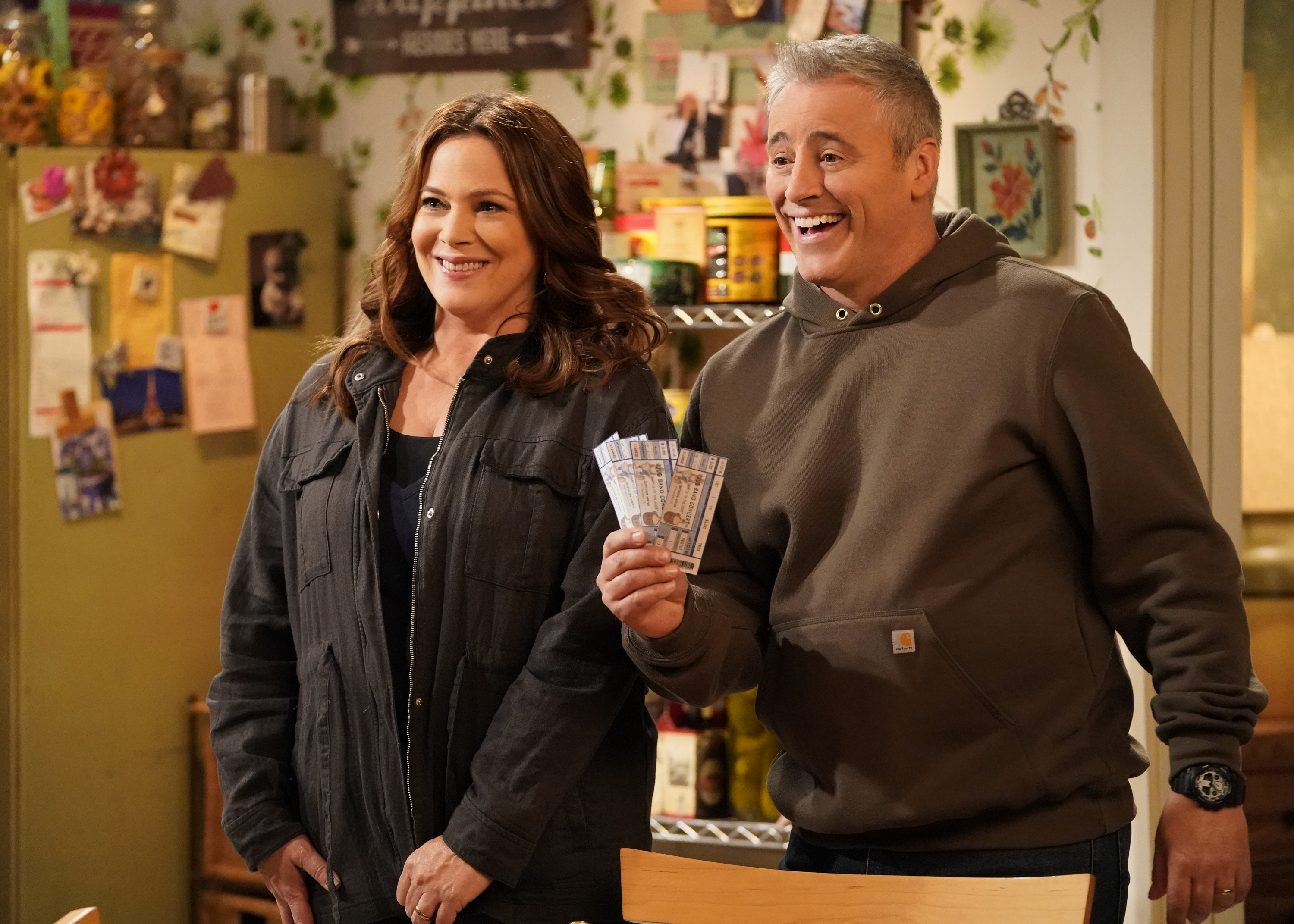 What are focus groups and how do they affect an actors job?

Focus groups are widely used throughout Hollywood as ways for networks to see if a show will take off or if they need to make adjustments before going on-air.

Many people criticize them because they believe that they prevent networks from taking creative risks because they will put a show in front ofrandom people and then make change off of what they have to say.

The main job of focus groups is to understand peoples attitudes, feelings, and reactions to a new show.

If people in the focus groups don't like the show, networks then either scrap the show all together or make adjustments with the script or actors on the show, which can lead to people getting fired just like Fischer.

Why is Paul Rudd and Baskin Robbins trending on Twitter?

‘Joker’ Sequel in the Works From Phillips and Phoenix, but Don’t Expect Batman’s Origins