CALL Her Daddy’s Alex Cooper is getting slammed on TikTok over an apparent Photoshop fail.

The podcast host revealed on social media that she has been editing her photos since she was 14 years old. 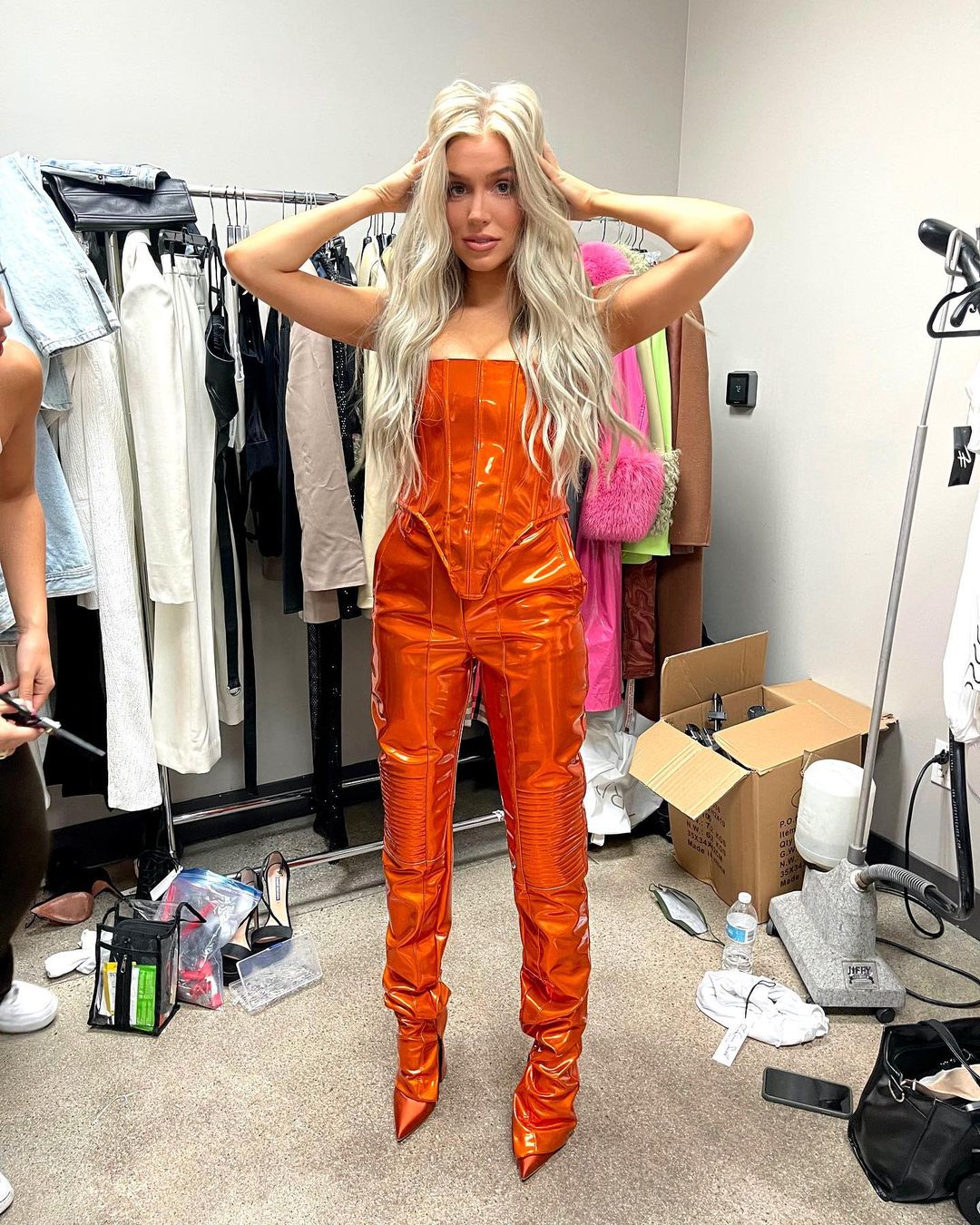 Why is Alex Cooper's 'photoshop fail' trending on TikTok?

Alex Cooper took to her podcast to explain her latest photo upload after fans accused her of editing the picture to alter her body.

She revealed that she was in Las Vegas for her birthday in August and went out to dinner with friends and family at Carbone after drinking all day.

After the dinner, they left to go to the club and took pictures together, but Alex said she felt “uncomfortable” with the way her body looked in the photos.

“I saw those photos and I was upset, but immediately Lauren wanted to post it and I said hold on, I want to edit this photo,” she said. 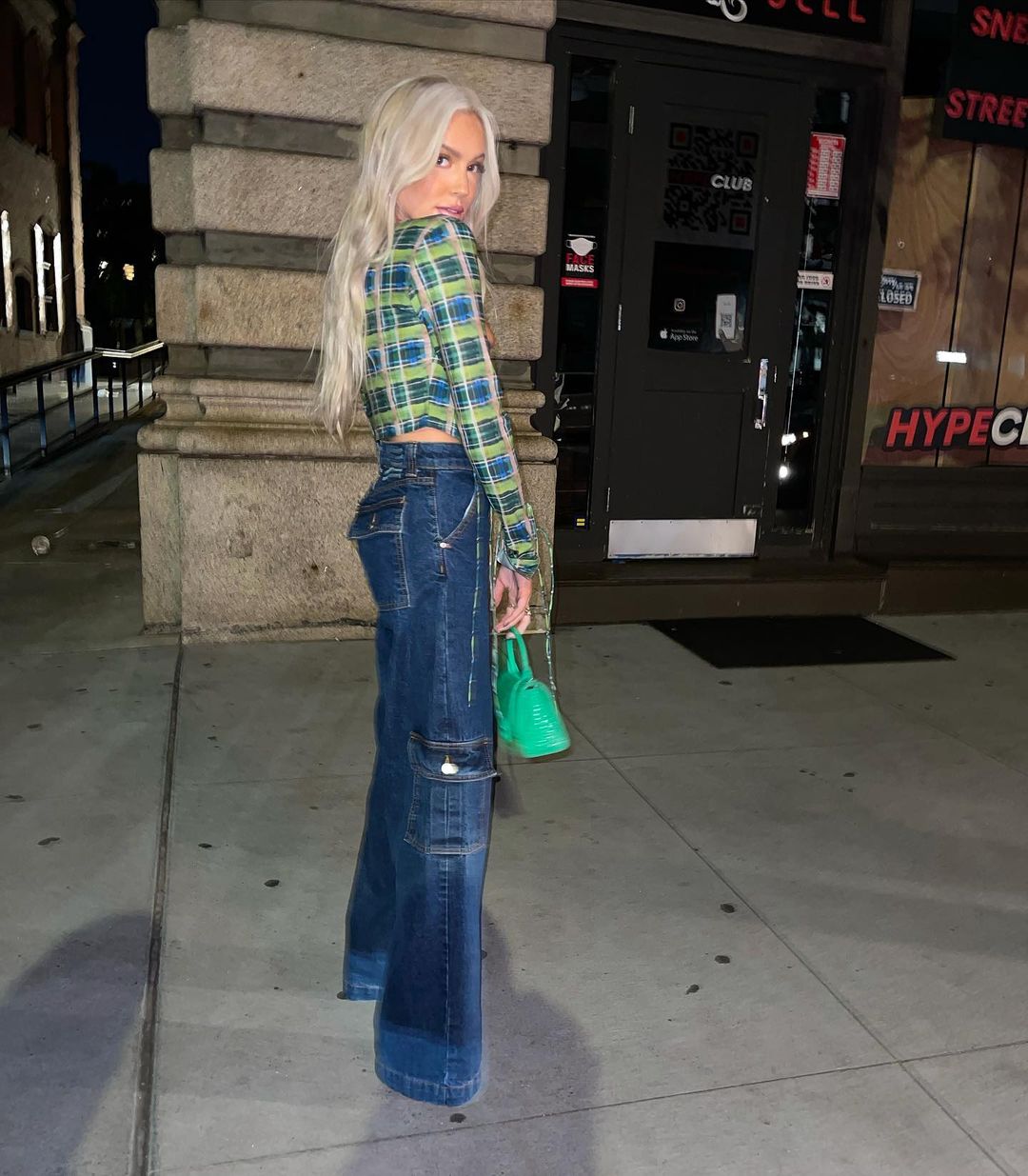 Alex said that she usually edits on an app called PicMonkey, but decided to download FaceTune and fix her body to give her an “hourglass” shape.

When Alex returned home from her trip she was exposed by a TikTok user for editing the photo.

The edit was pointed out when her friend Lauren posted a “photo dump” of images from the trip and shared the unedited version of the same photo Alex had posted on Instagram.

“I go onto Instagram and open my DM’s and there’s a DM from a girl that says ‘go f*** yourself, you should kill yourself, you are the biggest f***ing poser, you say you don’t edit your photos but you’ve been exposed’,” she said.

The same girl reportedly sent her a link to a TikTok video that showed a side-by-side comparison of the edited and non-edited version of the Vegas photo.

The host also took down the infamous edited photo from her Instagram.

What did Alex Cooper say about editing her photos?

Alex revealed that she has been editing her content since she was in high school.

“The first thing I ever photoshopped was to make my legs look bigger,” she said, adding that she was always aware of her insecurities because of what men would say to her.

She continued: “I remember I got bullied for how thin my legs were. I got called malnourished when I was younger, people told me I had an eating disorder.”

Alex says she has since stopped editing her photos until the TikTok video of her pic went viral.

What is Alex Cooper's net worth?

Yet, she secured an opportunity to bring her hit podcast to Spotify in a massively lucrative deal.

A source told Variety that the three-year agreement between Cooper and Spotify is worth $60million.

It is Spotify’s biggest deal for a woman-led podcast.

“I’m incredibly thankful for everyone who has supported, helped and been a part of Call Her Daddy,” Cooper said in a statement.

“From its start three years ago, the show has always been about challenging the status quo and manifesting conversations that previously only happened behind closed doors.”

'Sex and the City': One Fan Points out Just How Toxic Aidan Shaw Really Was