Home » TV & Movies » Why did Lil Fizz apologize to Omarion?

AFTER years of friction between members of B2K, Lil Fizz broke the ice.

Lil Fizz publicly apologized to Omarion on stage, and the two embraced in a hug. 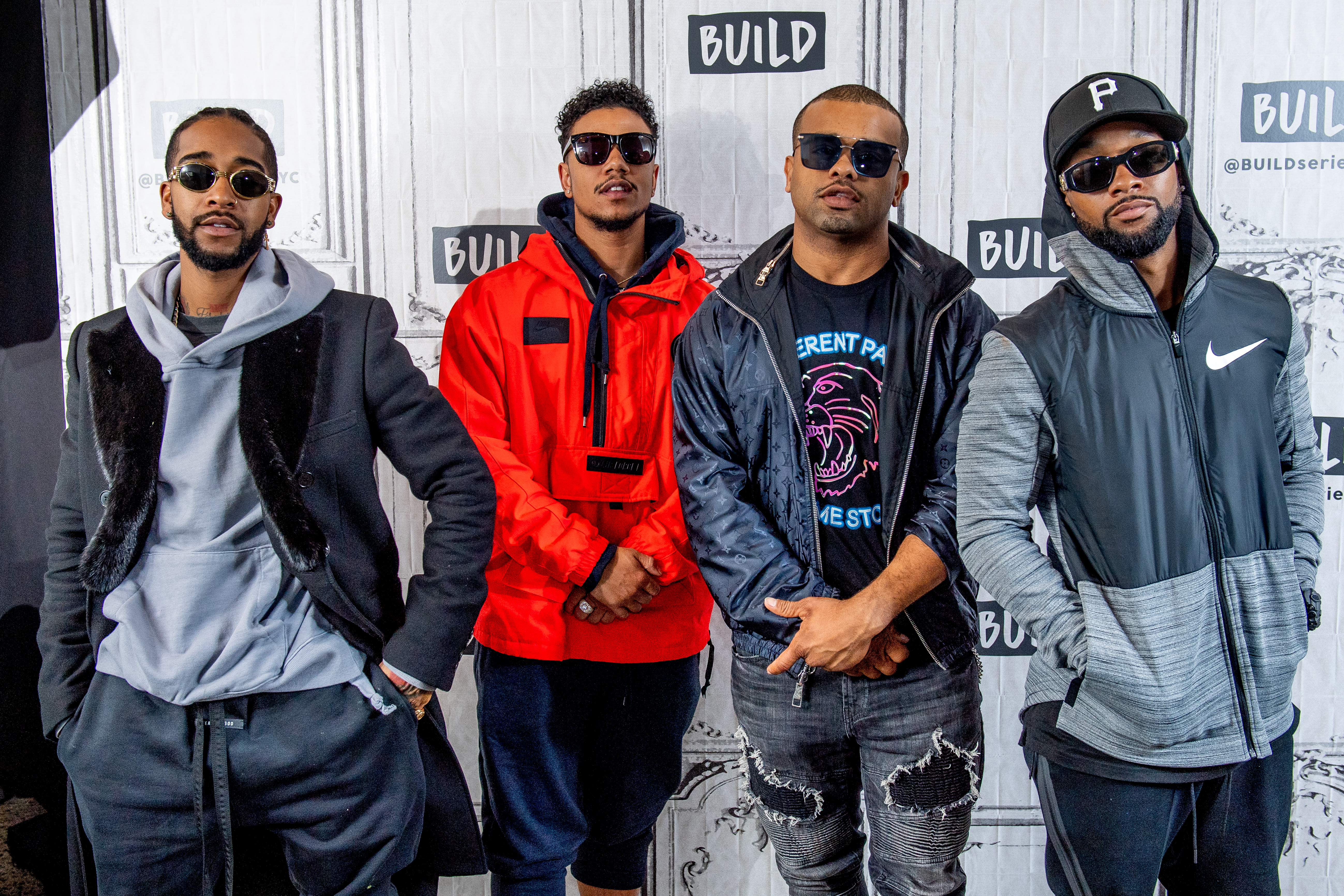 Why did Lil Fizz apologize to Omarion?

Tensions between the members of the boy band sparked when Lil Fizz began dating Omarion's ex, Apryl Jones, who he shares two children with.

After the news of the relationship became public, B2K was not involved with Omarion's Millennium tour last year, despite originally being planned to.

Another member of the group spoke out against Lil Fizz's actions. J-Boog blamed Lil Fizz for the band not being able to tour together. “I wouldn’t say he ruined everything, but about 99 percent of it though," said J-Boog on his Instagram live in November 2019.

Lil Fizz came on stage to apologize to Omarion during The Millennium Tour at The Forum in Los Angeles. 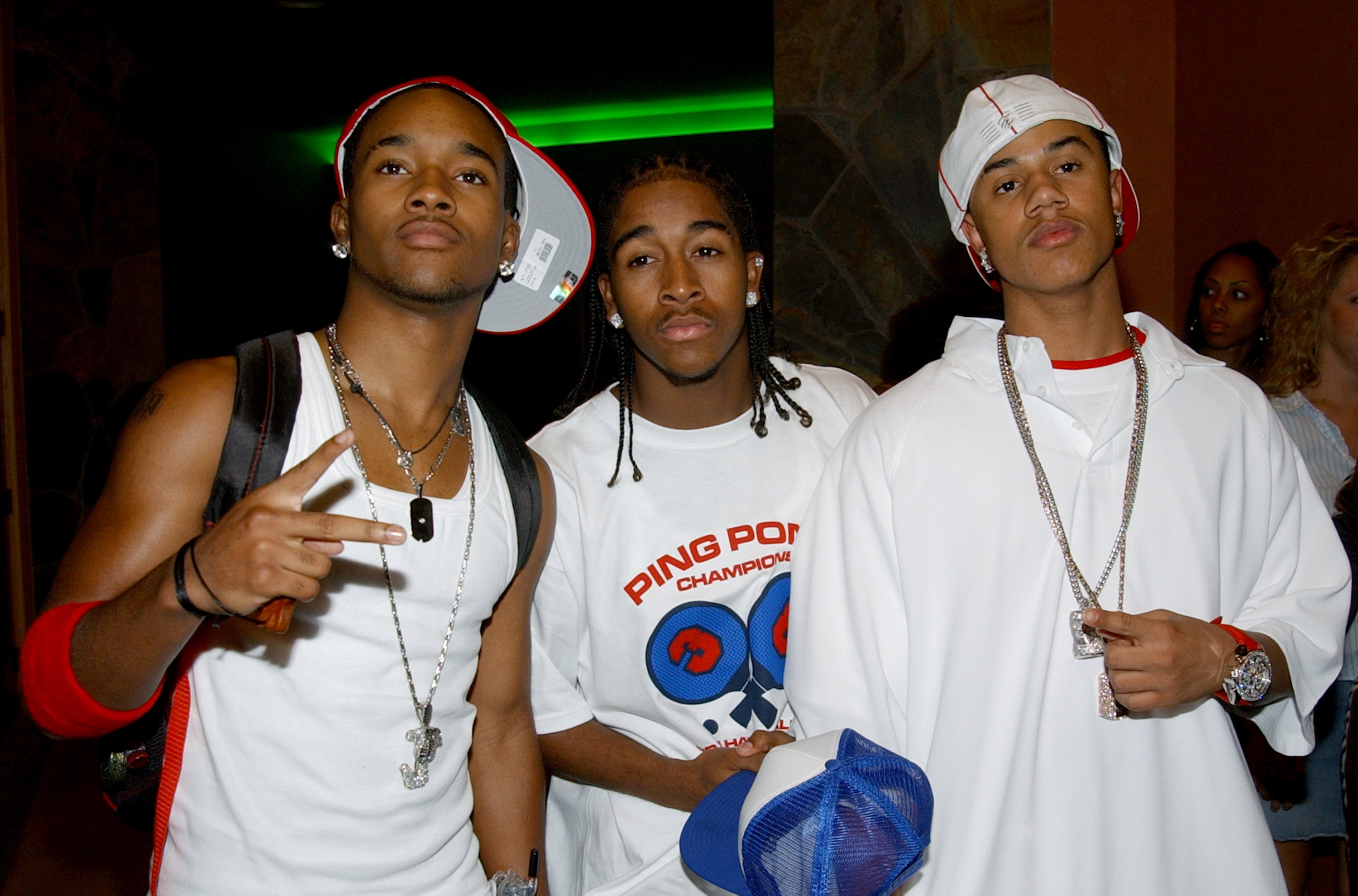 "So I want to say humbly and sincerely apologize to you for any turmoil and dysfunction I caused between you and your family," said Lil Fizz, before hie and Omarion hugged.

Lil Fizz and Apryl Jones called it quits just months after their relationship went public. The musician faced backlash from the public and his bandmates after his relationship with Jones was revealed.

What has Omarion been up to this year?

Omarion starred as a contestant on The Masked Singer earlier this year as Yeti. He was eliminated before the finale.

Currently, the musician is headlining the Millennium Tour, and he is set to release a new single called EX, with Soulja Boy and Bow Wow.

Omarion is not known to be dating anyone currently.

Will Netflix's 'Sweet Magnolias' Get a Season 2? Star Jamie Lynn Spears Says It Would Be 'a Dream' to Keep Working on the Show