Home » TV & Movies » Why Are 'Star Wars: The Mandalorian' Episodes So Short? 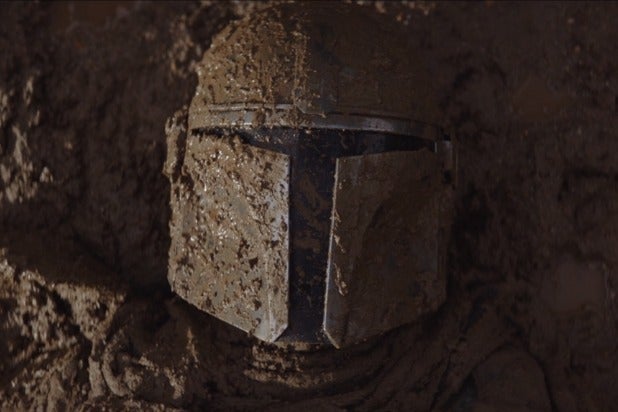 “The Mandalorian,” the first ever live-action “Star Wars” TV show, has made a lot of “Star Wars” fans very happy over the course of the first two seasons, and on top of that everybody is rightfully obsessed with Baby Yoda. But not every aspect of this series has delighted viewers. There’s been some frustration with folks about the show’s episode lengths. They’re pretty short!

Season 2 began with an episode that made some folks think that the new episodes would be longer, coming in at 55 minutes total, or 47 minutes without the extra long credits and season 1 recap at the beginning. That was easily the longest episode of the series, but the second and third episodes from season 2 have returned us to the old normal — it was just 29 minutes without the credits.

This continues to be an interesting thing, given that it’s so rare for any drama series, even network ones with commercial break, to have such short episodes.

Episode length is neither a good nor bad thing in a vacuum, of course. Making episodes of “The Mandalorian” an hour long wouldn’t make them inherently better, and it wouldn’t be inherently worse if they were ten minutes long. But setting that aside, it’s definitely unusual for a show like this to have episodes that are this short. That’s just a fact.

It’s not the only drama series in recent memory to have done shorter-than-normal episodes. “Homecoming,” the Amazon Prime Video series starring Julia Roberts, also had half-hour episodes. The creator of that show, Sam Esmail, said he wanted to do short episodes as a way to disorient the audience — “Homecoming” is intended to make the viewer uncomfortable, and he thought he could add to that by ending episodes “before the audience is expecting it to.”

By contrast, Jon Favreau and co. haven’t, as far as I can tell, given any kind of creative reasoning for the short lengths, so we’re left having to wonder and speculate wildly. Maybe the shorter length just felt like a good fit to them. Maybe it was originally planned to have fewer episodes overall but something will happen in the later episodes that would be a spoiler for “Star Wars: The Rise of Skywalker” and so before shooting they split up the episodes to make sure that part aired after the movie comes out. Maybe literally any other reason.

This topic does not ultimately matter. As Julia Roberts noted in that “Homecoming” article I linked above, this is all about expectations. “To me, drama is an hour,” she said, describing her initial reaction to the half-hour running times. “Only teenagers can get drama done in 30 minutes. I was like, ‘What are you talking about? We’re tall. We need an hour.’”

Unlike “The Mandalorian,” however, “Homecoming” has always been a binge show, with its season dropping all at once — the length of the episodes is immaterial because you can consume as much or as little of it as you want at any time.

By the time we finish the new season of “Mandalorian,” maybe nobody will care about this anymore because the whole thing will feel like a four-hour movie. But right now it still feels kinda confusing and weird for those of us who expected each episode to be at least as long as a network drama sans commercials — which would be 42 minutes or more. That they haven’t talked about the reasoning for going with shorter episodes only exacerbates the confusion and fuels internet arguments about why they’re doing this.

But, hey, it’s always nice to have something new that doesn’t matter to argue about. 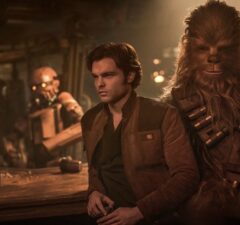 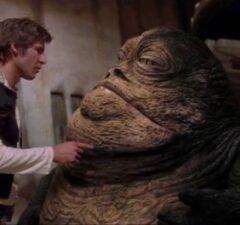 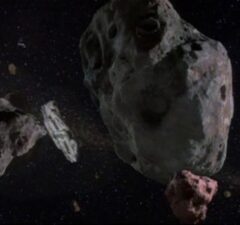 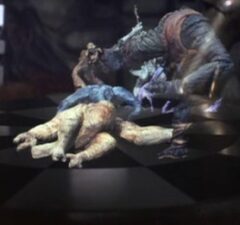 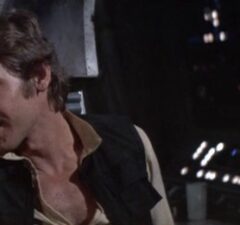 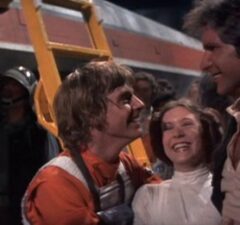 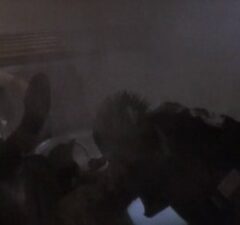 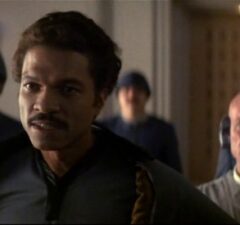 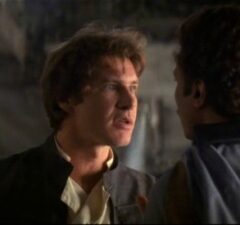 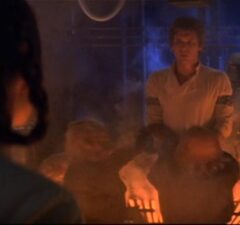 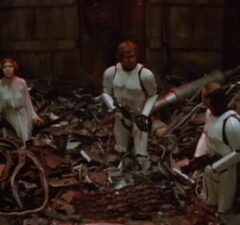 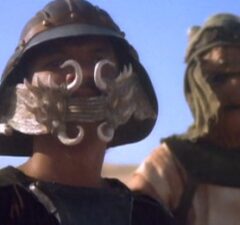 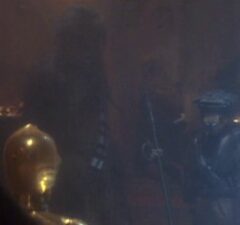 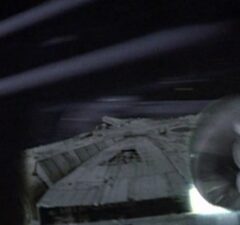 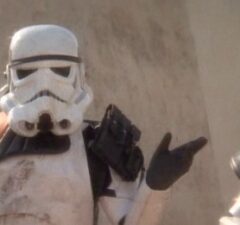 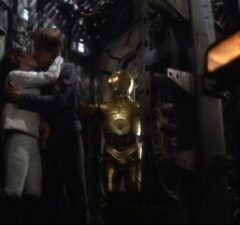 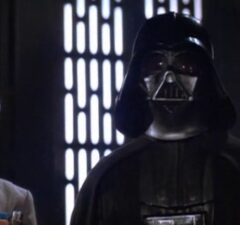 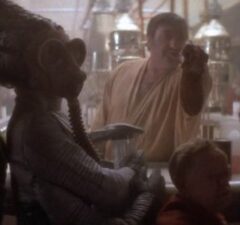 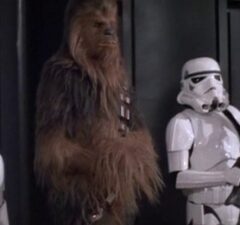 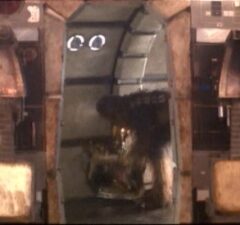 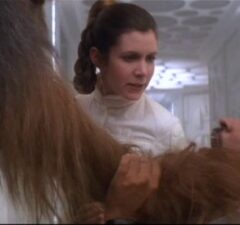 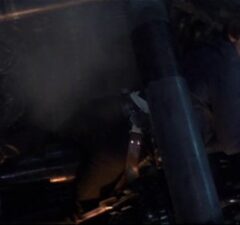 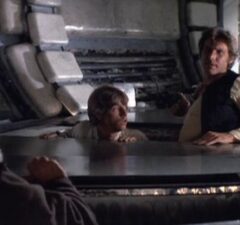 Who is Victor from MasterChef: The Professionals?

Lauren Goodger slams BBC for targetting her in undercover investigation