Home » TV & Movies » Who was John Wes Townley and what was his cause of death?

Here’s everything you need to know… 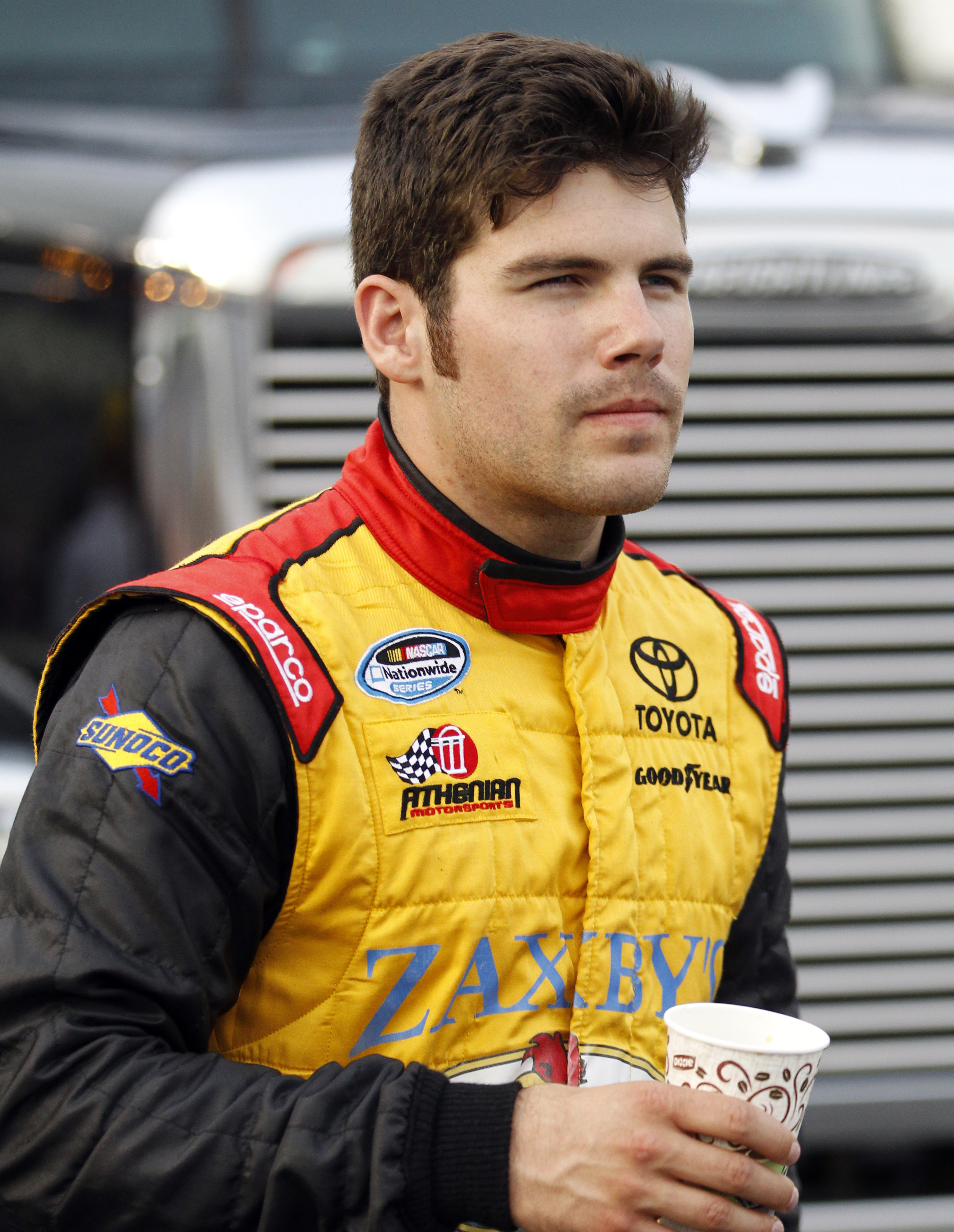 Who was John Wes Townley?

Prior to joining NASCAR, he began racing in the Nationwide Series in 2008 when he drove in three races for RAB Racing and had three DNFs.

He competed in 7 Craftsman Truck Series for Roush Racing with a best finish of 18th at both.

In 2017,  he announced he was retiring from motorsports and Athenian Motorsports

He got engaged to Laura Townley in 2016, and the couple wedded 2 years later in 2018 with a small ceremony.

It is not clear if the pair have any children together or if they were still married. 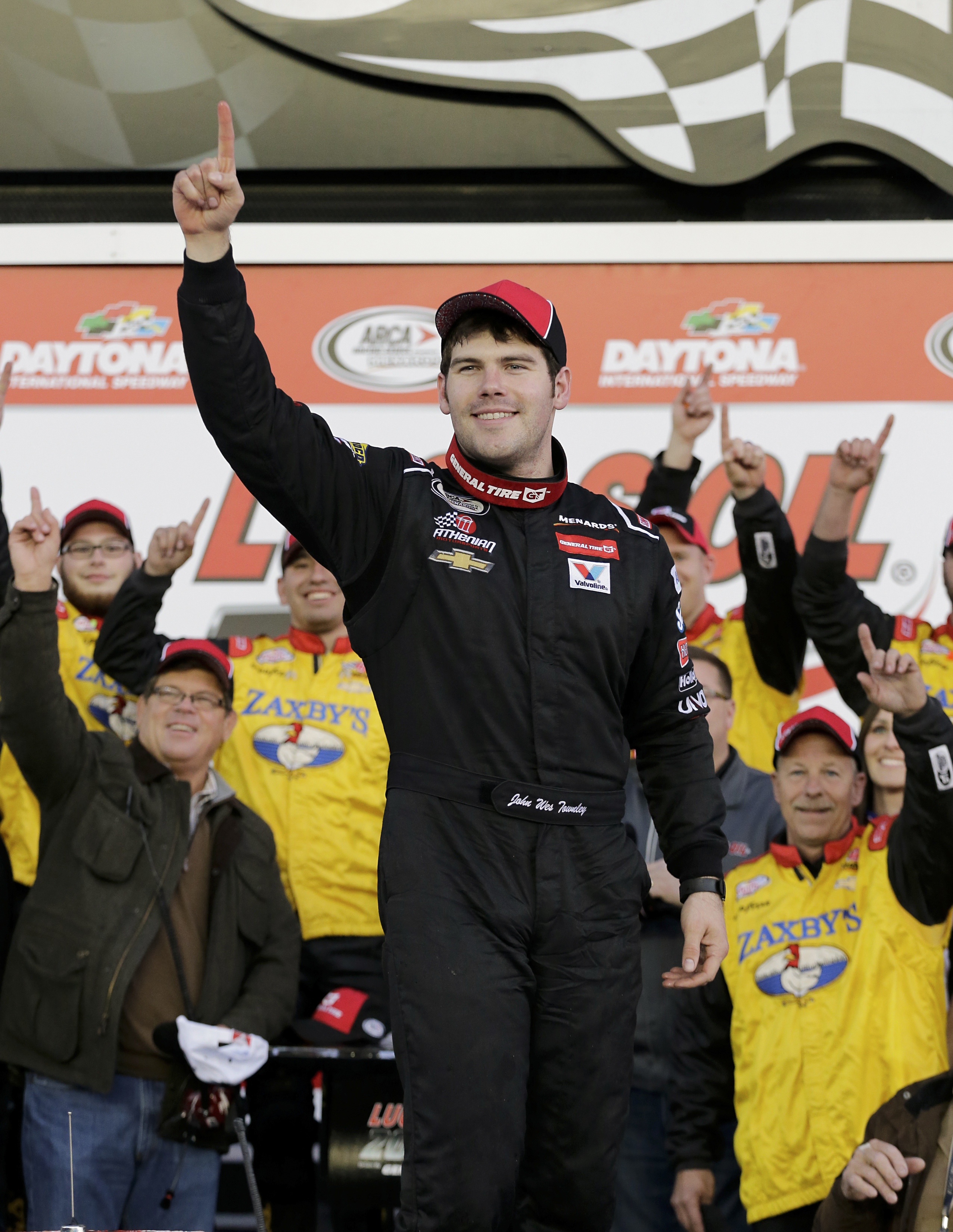 What was John Wes Townley's cause of death?

According to Athens Banner-Herald, John was mortally wounded in the Athens shooting that police believe was related to domestic violence along with a 30-year-old woman.

The woman is yet to be identified, but is currently in hospital in a  “serious” condition.

It’s unclear what the relationship was between the two.

A 32-year-old man is suspected in connection with the murder, but it yet to be charged.

The suspect was known to the ex-racer and the investigation is still ongoing.

Fans of the ex-driver have taken to Twitter to share their condolences, one fan wrote: “Saddened about the death of John Wes Townley you will be missed.”

Another wrote: “Man it has been a brutal year for NASCAR. RIP John Wes Townley”

“RIP John Wes Townley. It was so cool to see him get that truck series win at Las Vegas, which happened on this day 6 years ago” a third commented.

‘Emma’ Review: Anya Taylor-Joy Leads the Most Stylish Jane Austen Movie Ever Made

What Is 'The Chi' Star Luke James' Net Worth?