THE Masked Singer 2021 is nearing its grand final. 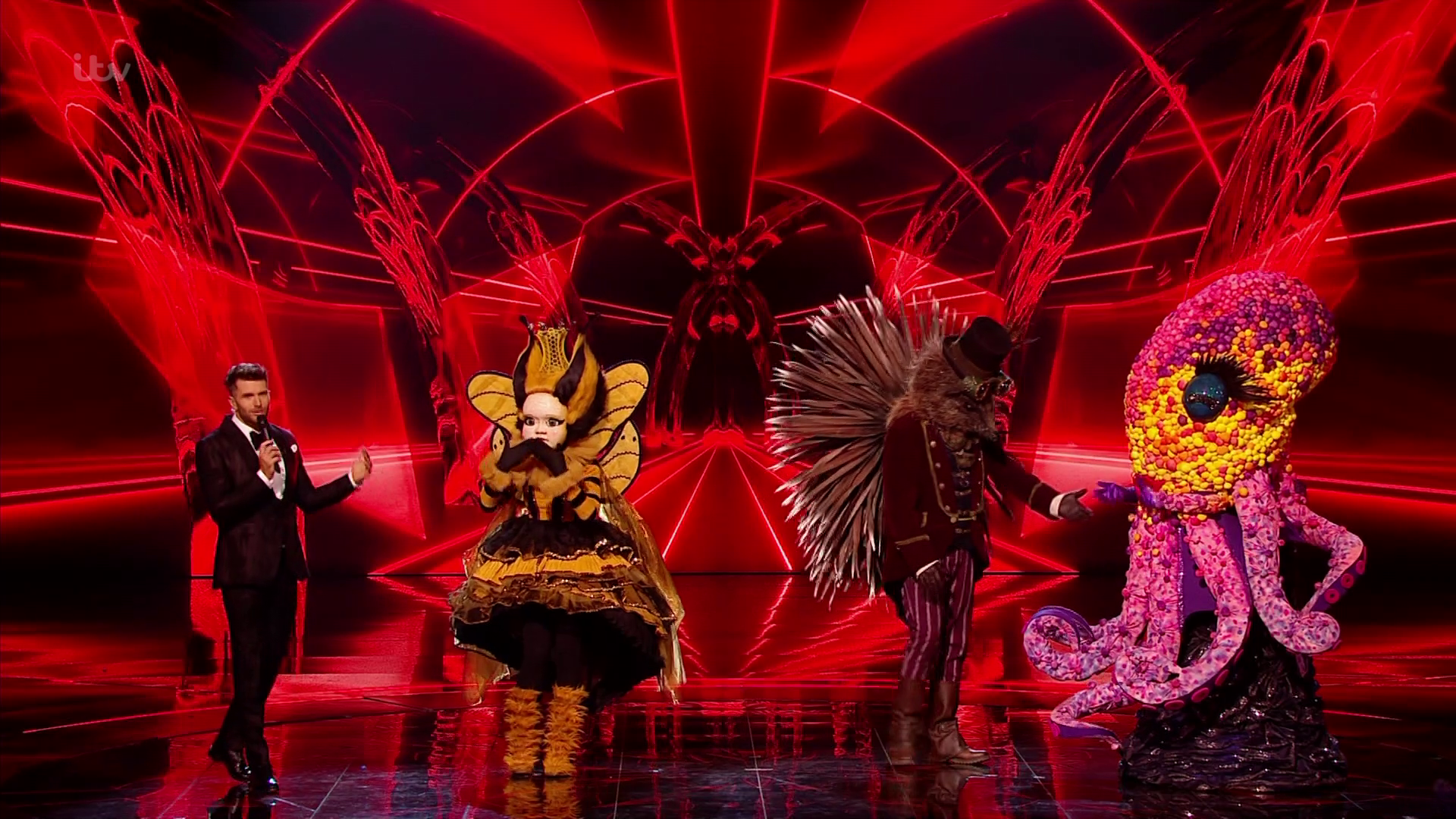 Who was in the final of The Masked Singer 2020?

The Masked Singer dresses celebrities in costumes and gets them to compete in a singing competition. Every week, one is unmasked.

The 2020 show had some big names, with their identities kept mostly secret throughout.

In the final was three masked singers in the final and they were Queen Bee, Hedgehog and Octopus.

They all performed twice before the winner was revealed 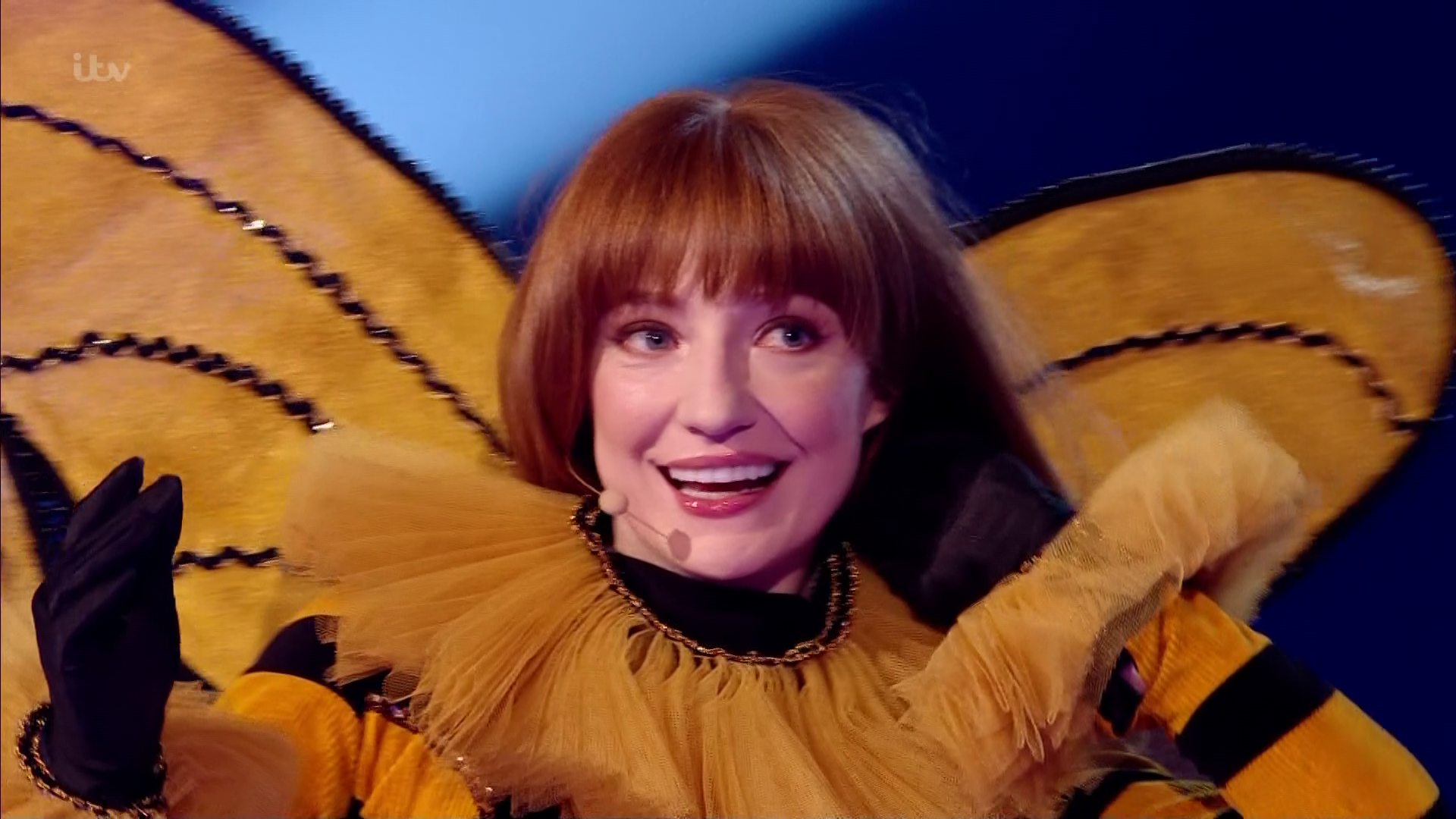 Who was the winner of The Masked Singer 2020?

It was revealed Nicola Roberts was Queen Bee she was crowned winner.

The audience voted for Queen Bee to win the competition, with Hedgehog – unmasked as Jason Manford – coming in second.

Nicola said after winning: "Literally last time I sang like this must've been Popstars: The Rivals. And when I found out [Davina] would be on the panel, I said yes!" 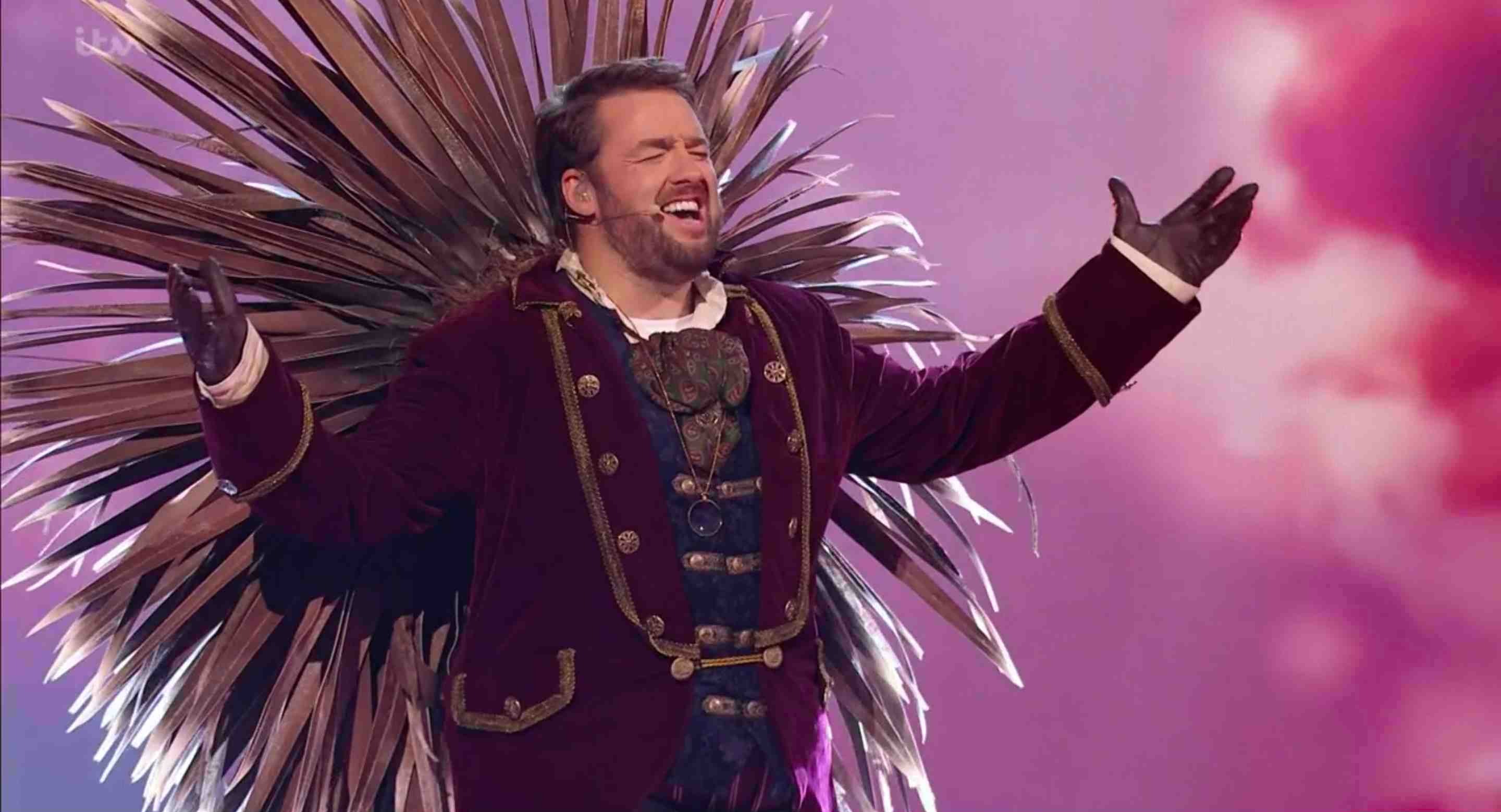 Nicola shot to fame on Popstars: The Rivals as part of Girls Aloud. Davina McCall was the presenter on the show.

The singer performed Somebody Else's Guy by Jocelyn Brown and Someone You Loved by Lewis Capaldi.

She bagged the crown by beating Jason Manford in the final, who was revealed to be Hedgehog.

The judges were 50% correct, as Jonathan Ross and Rita Ora said Jason Manford.

Jason said after being beaten: "I've just loved this show it's been fabulous. From the moment you left the house you are in a hoodie. 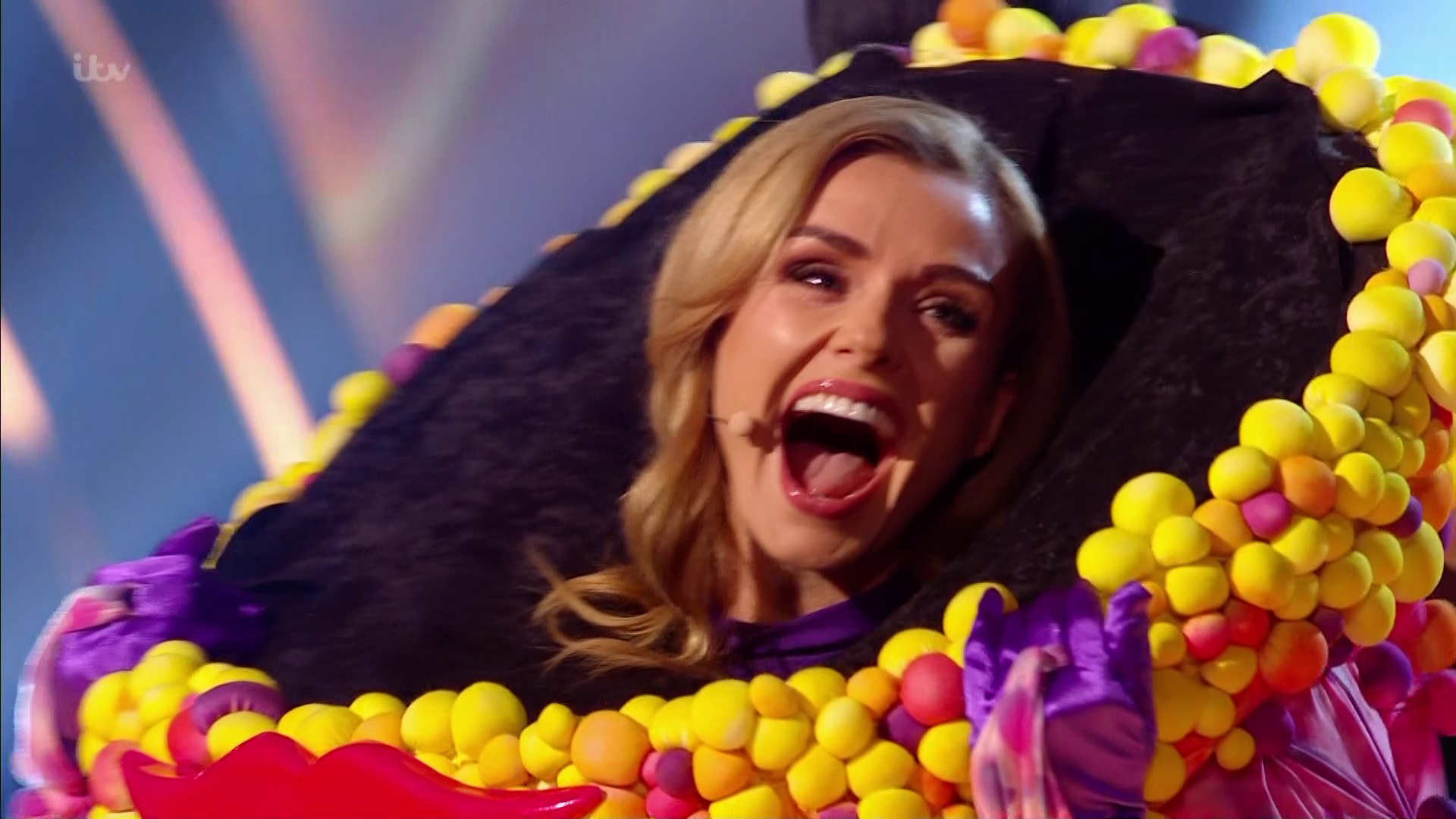 "Like four people know who you are, it's like MI5. I've managed to keep this a secret from my children. They have found out the same as you that Daddy is Hedgehog. To walk out here to a crowd who is loving it, you come home with that confidence."

Jason impressed the judges with Cry Me A River by Ella Fitzgerald and Black Magic by Little Mix.

Octopus was unmasked earlier in the final as opera singer Katherine Jenkins. 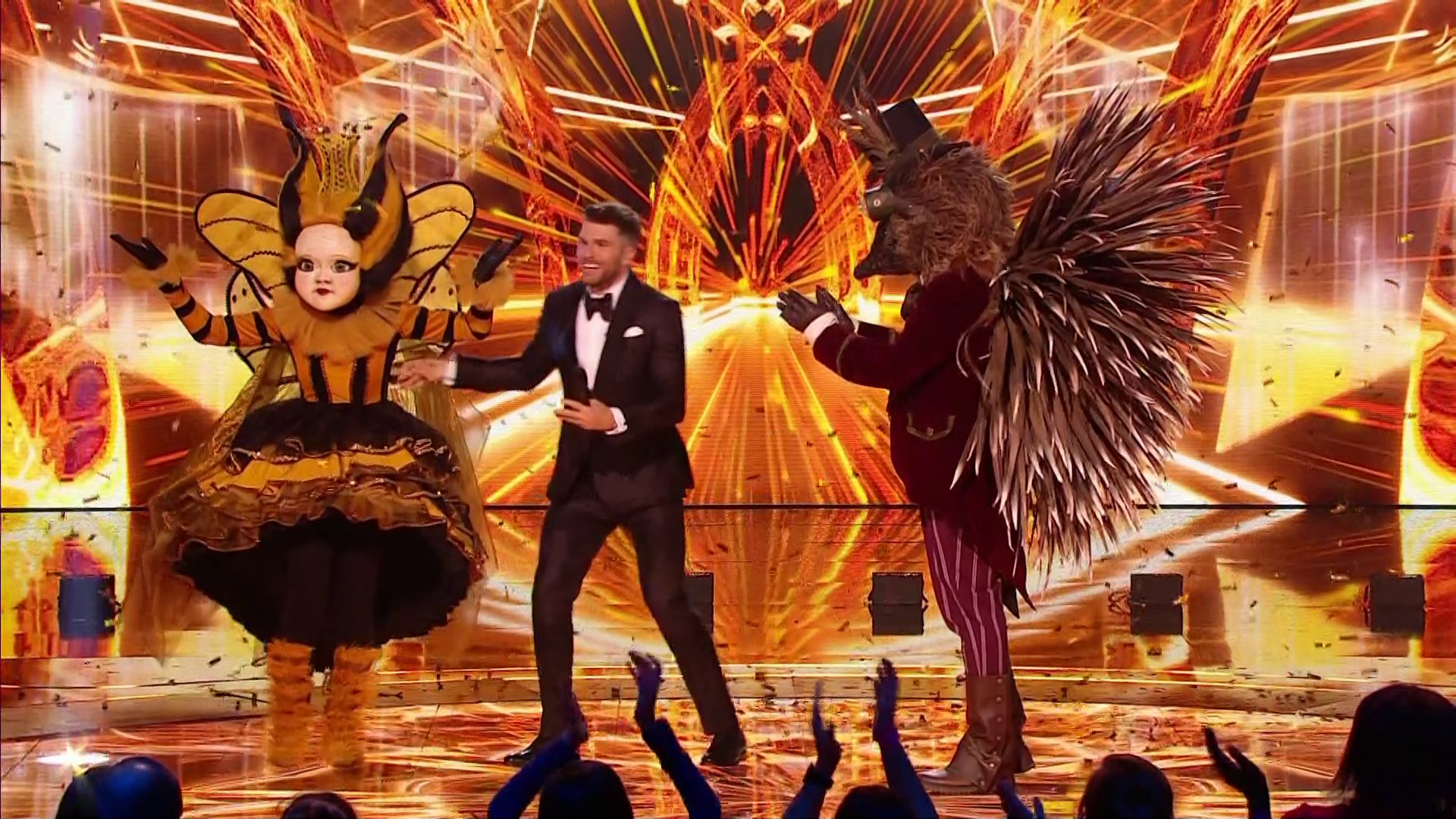 Katherine said: "In my career it can be quite static. So to be given the opportunity to sing on here and create any character is amazing.

"There's a reason I came on this show. I have a little octopus at home.

"She loves blue planet, she loves Little Mermaid, she loves the colour purple and any time I came out as the octopus I felt like I was singing to her. I'm not going to get emotional…"

Who else took part in The Masked Singer 2020?

Footballer Teddy Sheringham was the Tree. Singers Kelis, Skin and Jake Shears were unmasked as Daisy, Duck and Unicorn respectively.

Meanwhile, presenter Denise Van Outen was Fox, while Monster turned out to be CeeLo Green.