The 25-year-old is no stranger to the limelight, nor is she to scandal as she has gained recognition on YouTube. 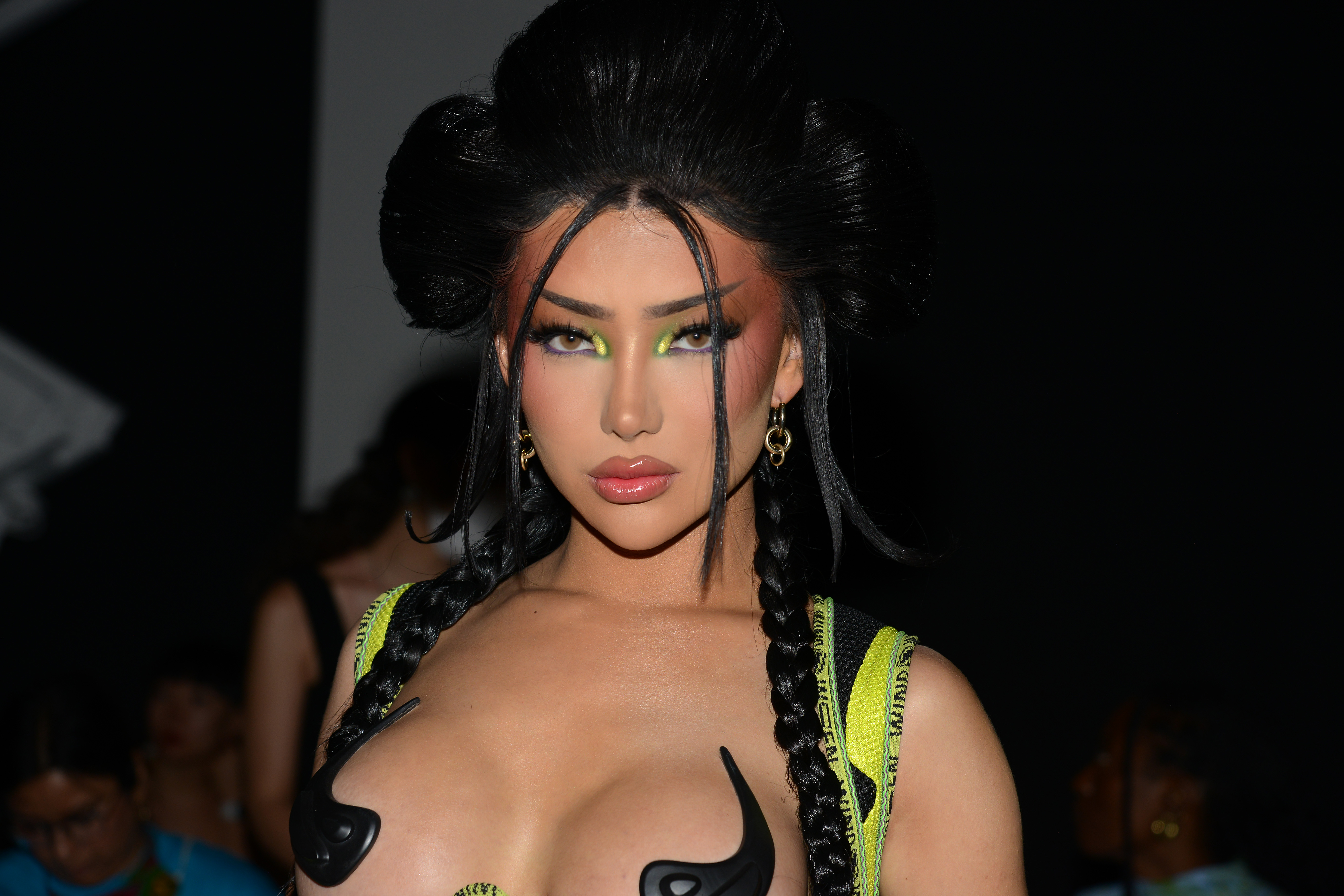 Who is Nikita Dragun?

Born in Belgium on January 31, 1996, and raised in Virginia, Nikita made a name for herself in the YouTube beauty community as a model and make-up artist.

Her career begun in February 2013, after she landed several small brand deals.

She eventually moved out of her family home and settled in Los Angeles, every YouTube stars main city.

It was then that Nikita began to pave the way for other YouTube stars in the likes of NikkieTutorials by coming out as a transgender woman in a video posted to the platform on December 28, 2015.

Aside from her YouTube, she announced the launch of her own make-up line in March, 2019, named Dragun Beauty.

The cosmetic line, which features vegan and cruelty-free products, is also targeted at the transgender community.

Nikita has managed to build herself a considerable community on Instagram, TikTok and Snapchat, with millions of users following her every day life.

She has also turned to music and released several singles and videos since 2018.

What was Nikita Dragun's original name?

Known as NycDragun before coming out as transgender, the beauty guru never revealed the name she was given at birth (also called "deadname" by the LGBTQI+ community).

While known professionally as Nikita Dragun, she is legally named Nikita Nguyen, as she is of Mexican and Vietnamese descent.

Nikita started coming out as a transgender woman privately as a teenager., before attending college, upon receiving her first fake ID with the name Nicole.

She has received her family's unwavering support during her journey. 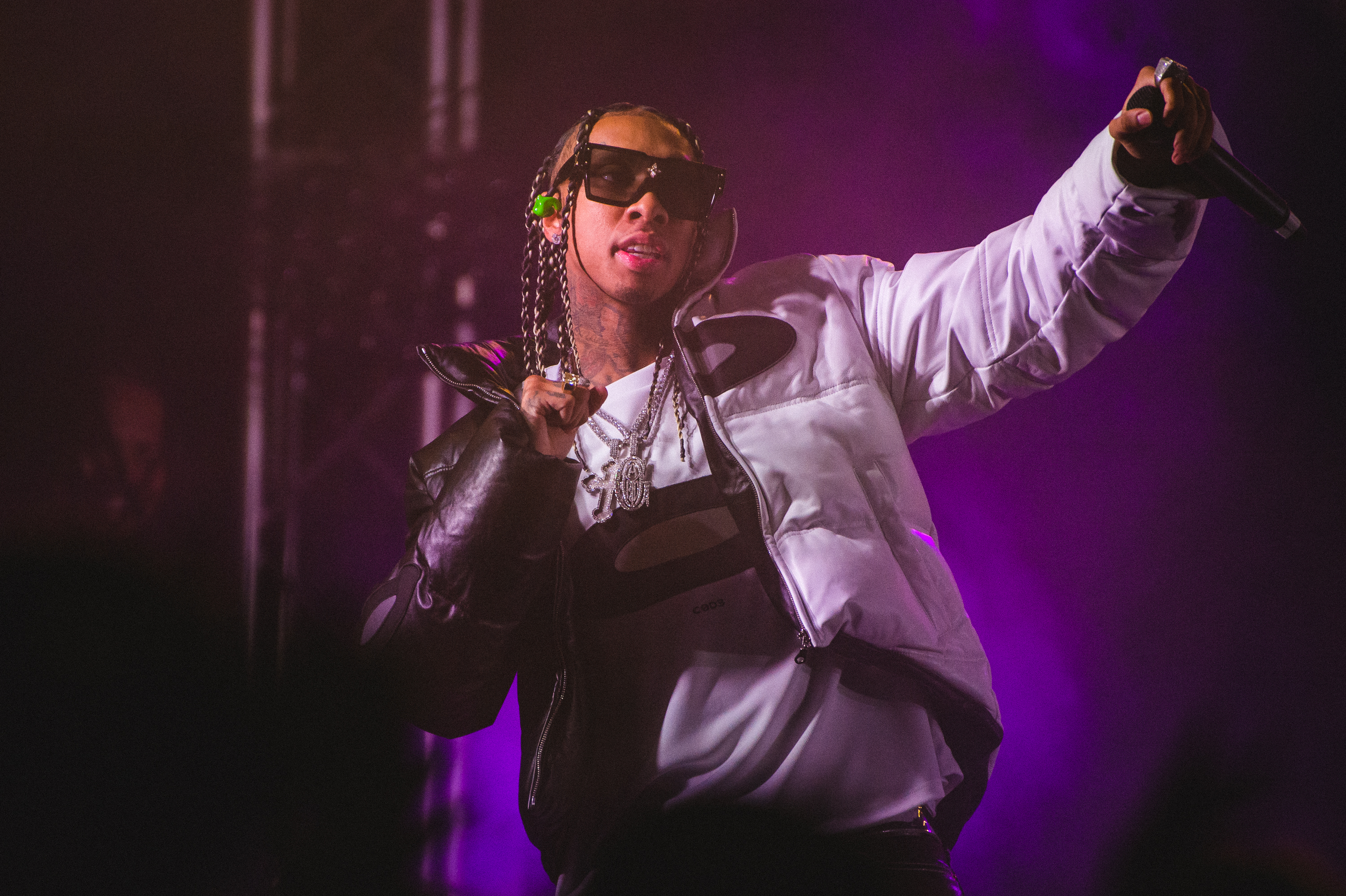 What did Nikita Dragun say about Tyga?

Nikita has come under dire after sharing screenshots of men who have contacted her privately in a music video posted on Instagram on Wednesday, September 15, 2021, for her new song called "Dick."

Some of the men who have slid into her DM's have celebrity status and include Tyga.

The rapper was outed sending "text me" to the make-up mogul via Instagram.

The message was followed by a phone number Nikita hides with the word "dick."

This quickly caused a stir among Tyga and Nikita Dragun fans, one of them bringing the video to the rapper's attention, demanding an explanation.

Seemingly "exposed" by the beauty star, the iconic rapper attempted to set the record straight.

Tyga stated that the message was strictly professional as his team allegedly shot and directed a music video for Nikita.

"Ladies and gentlemen clout kills", he wrote on Twitter.

"My company shot and directed a music video for her a while back that never dropped. Not sure why she added my likeness to this."

What is Nikita Dragun's net worth?

Best known for her YouTube beauty channel, Nikita's projects in both music and in the cosmetic industry have allowed her to accumulate a considerable fortune.

As of 2021, her net worth is at an estimated $3 million dollars according to website Celebrity Net Worth.

This makes her one of the richest YouTubers, alongside James Charles, Bretman Rock and Jeffree Star.

Ryan Reynolds Doesn't Want You To Give Green Lantern Another Chance