VIRGIL Abloh, artistic director at Louis Vuitton and the founder of Off-White, passed away on Sunday, November 28, 2021.

He was silently battling cancer since 2019 with the support of his wife, Shannon Abloh, and two children. 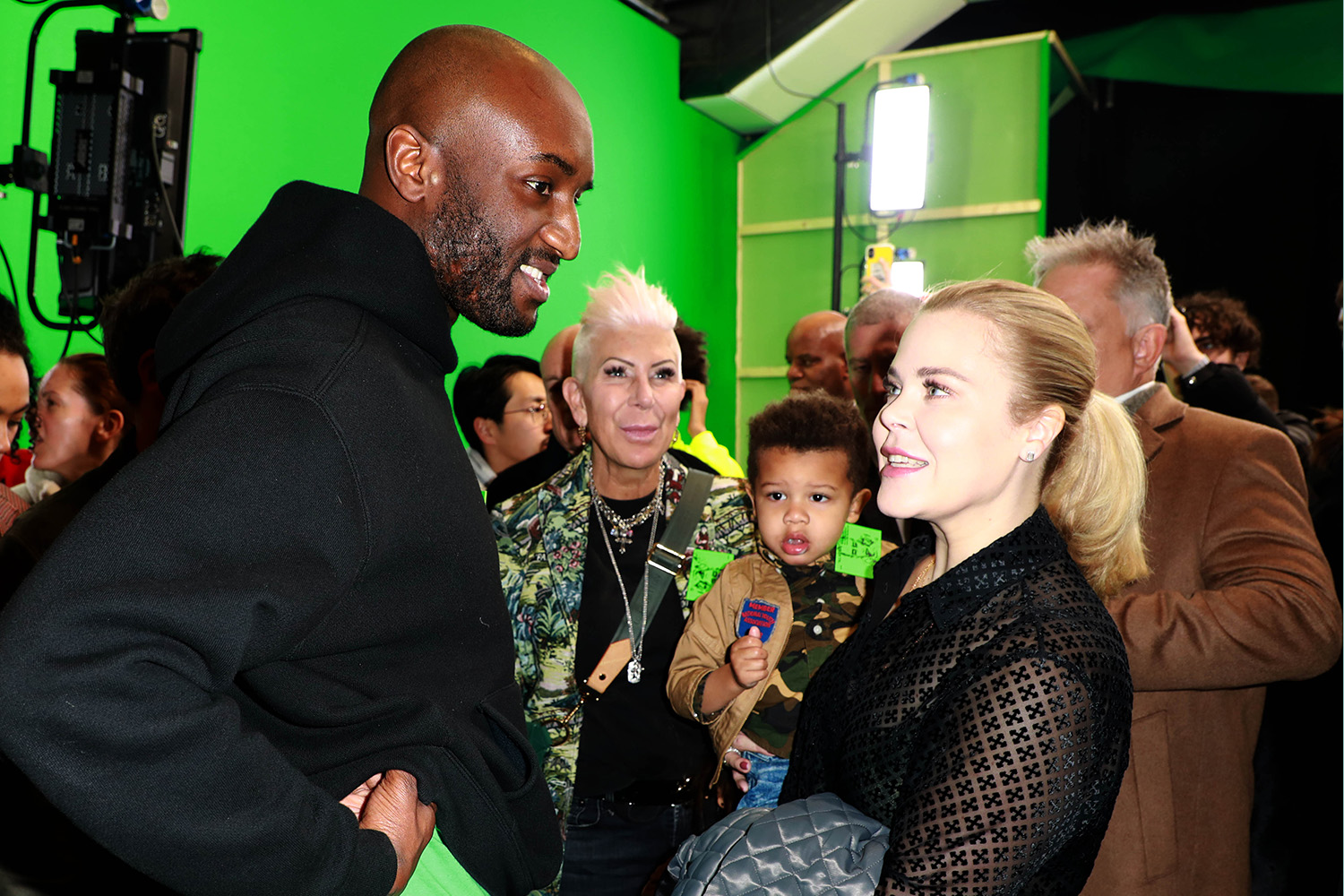 Who is Virgil Abloh's wife Shannon?

Shannon, age 40, is an American program manager at Monster.

Shannon used to work at Yahoo! as the media planner and account manager.

She was born in 1981 and has a Bachelor’s degree in management and marketing from Edgewood College in Wisconsin.

When did Virgil and Shannon meet?

Shannon is married to Virgil Abloh, an artistic director at Louis Vuitton and the founder of Off-White, who passed away in November, 2021.

Shannon and Virgil met each other in high school and dated for 10 years before he proposed.

They officially got married in 2009 in Chicago.

The couple have two children; a son, Grey, and a daughter, Lowe.

The family lives in Chicago. 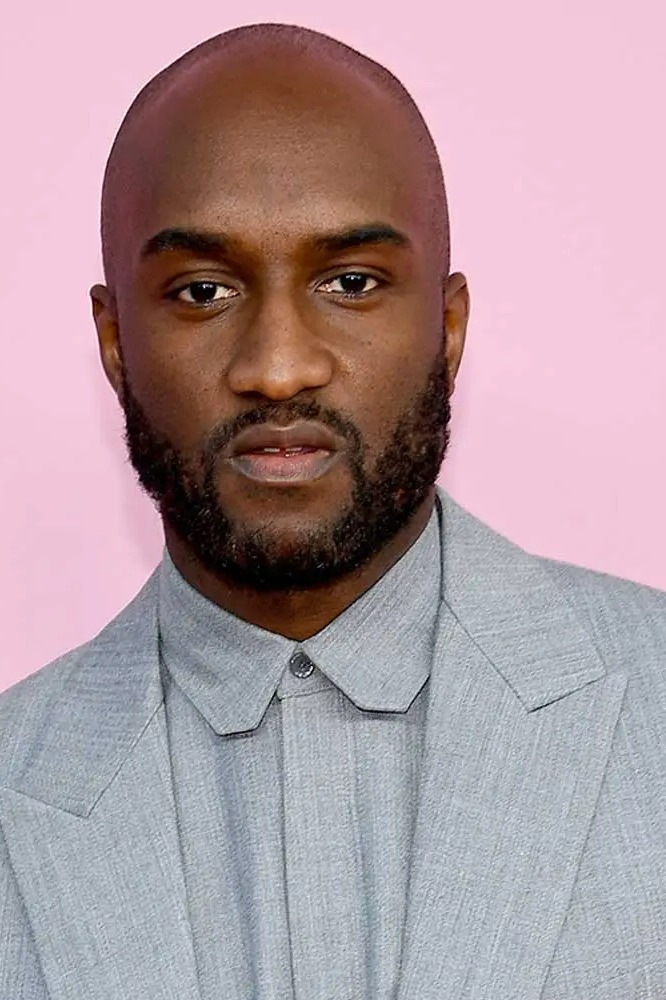 Who was Virgil Abloh?

Virgil Abloh died from an aggressive form of cancer, cardiac angiosarcoma, from which he had been diagnosed in 2019. He was 41.

He was not only a fashion designer, but also an entrepreneur and DJ.

He earned a Civil Engineering degree from the University of Wisconsin-Madison and a Master's Degree in Architecture at the Illinois Institute of Technology.

He founded the Milan-based brand Off-White in 2012 and served as the chief executive officer.

The post read, "He is survived by his loving wife Shannon Abloh, his children Lowe Abloh and Grey Abloh, his sister Edwina Abloh, his parents Nee and Eunice Abloh and numerous dear friends and colleagues."

The post also confirmed he was battling cardiac angiosarcoma for over two years.

"He chose to endure his battle privately since his diagnosis in 2019, undergoing numerous challenging treatments, all while helming several significant institutions that span fashion, art, and culture," the post read.

He was seen on the streets of New York just a month before his death.

Vogue quoted him in their latest tribute always saying: "'Everything I do is for the 17-year-old version of myself,' believing deeply in the power of art to inspire future generations."

Van Der Valk series 2: Will there be another series of the ITV cop drama?