Home » TV & Movies » Who is Victor from MasterChef: The Professionals?

SEMIFINALIST Victor impressed judges in the MasterChef: The Professionals heats.

The young chef served up well-seasoned food which Marcus and Monica loved. 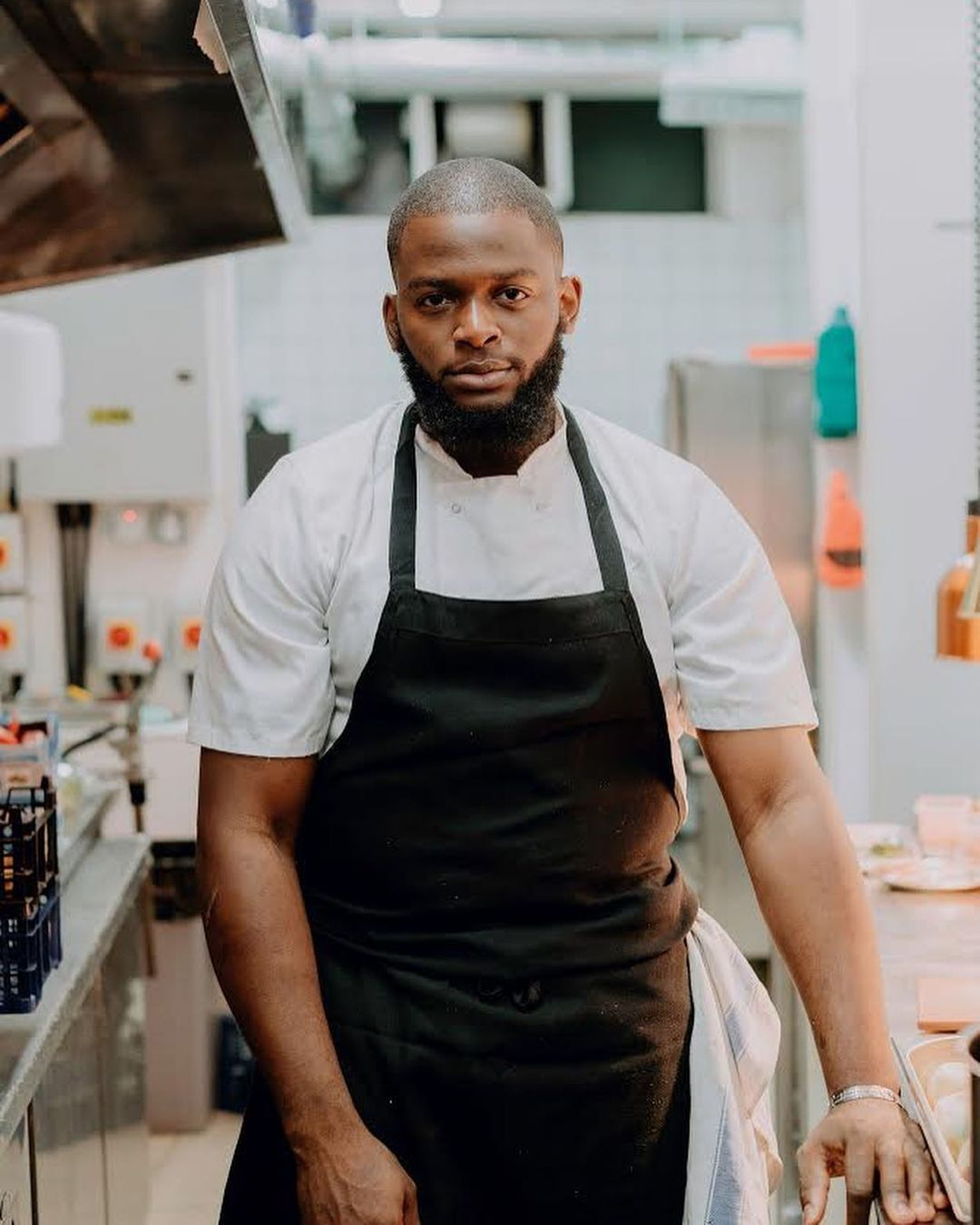 Who is Victor from MasterChef?

Victor Okunowo, 26, has shown his cooking talent on MasterChef so far.

Born in Nigeria and raised in London, Victor has experienced many cuisines which have influenced his cooking.

He studied professional cookery and restaurant management at Redbridge college.

Victor regularly updates his 3000 Instagram followers with his beautiful dishes. 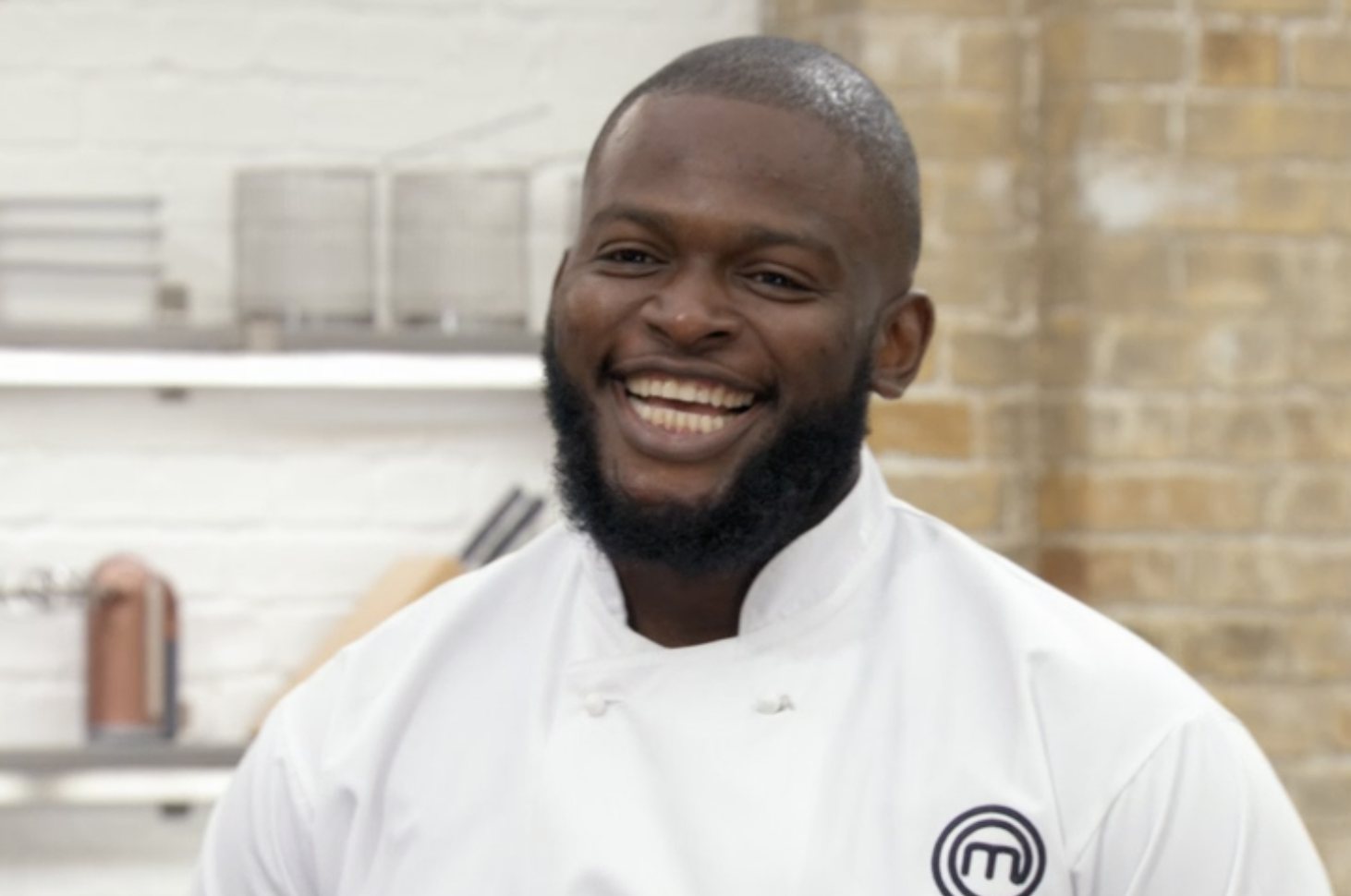 What has he said about the show?

Victor is confident about his cooking abilities going into the show.

He told the cameras: "I'm looking to go all the way, my name isn't Victor for no reason"

The young chef continued: "Africa has loads of great flavours and traditional dishes that people tend to ignore."

Victor told The Staff Canteen about his time on the show: "It was like nothing else existed, everything before and everything after didn’t matter.

"It’s like being covered with a blanket made of all your aspiration. The pressure was real to say the least." 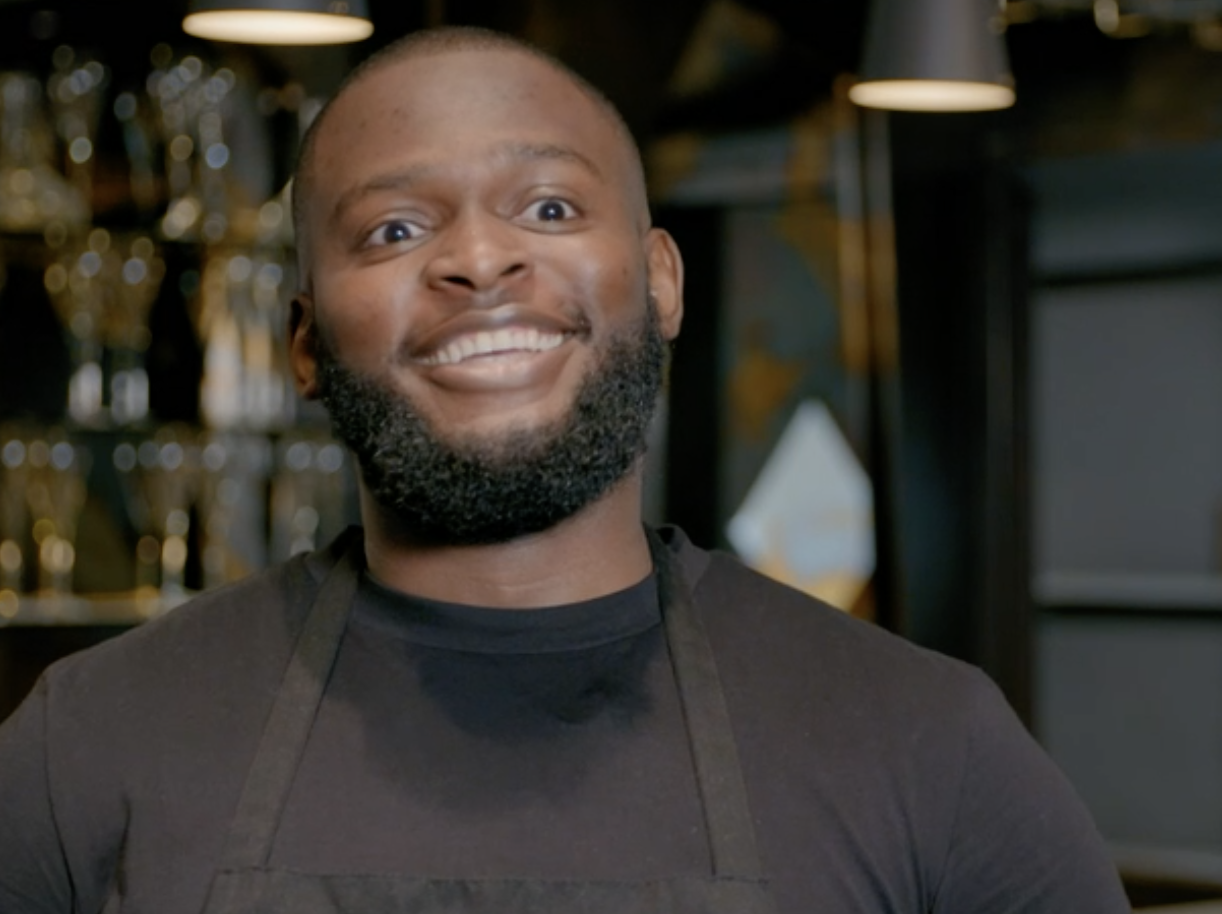 Which restaurants has Victor worked at?

Victor Okunowo is head chef at Talking Drum restaurant on Old Kent Road in London which specialises in "West African culture through a modern lens."

'The Bachelorette': Clare Crawley's Ex-Fiancé Thinks the Show Would Be Totally Different Without Dale Moss

'Below Deck Sailing Yacht': Captain Sandy From 'Below Deck Med' Understands the Decision Captain Glenn Has to Make