Home » Who is Taika Waititi's wife Chelsea Winstanley and when did they separate?

TAIKA Waititi hit the headlines after he was revealed to be Rita Ora's new man.

Many fans were surprised by the news, thinking the film director was married. But it emerged that Taika has split from his wife of six years, Chelsea Winstanley… 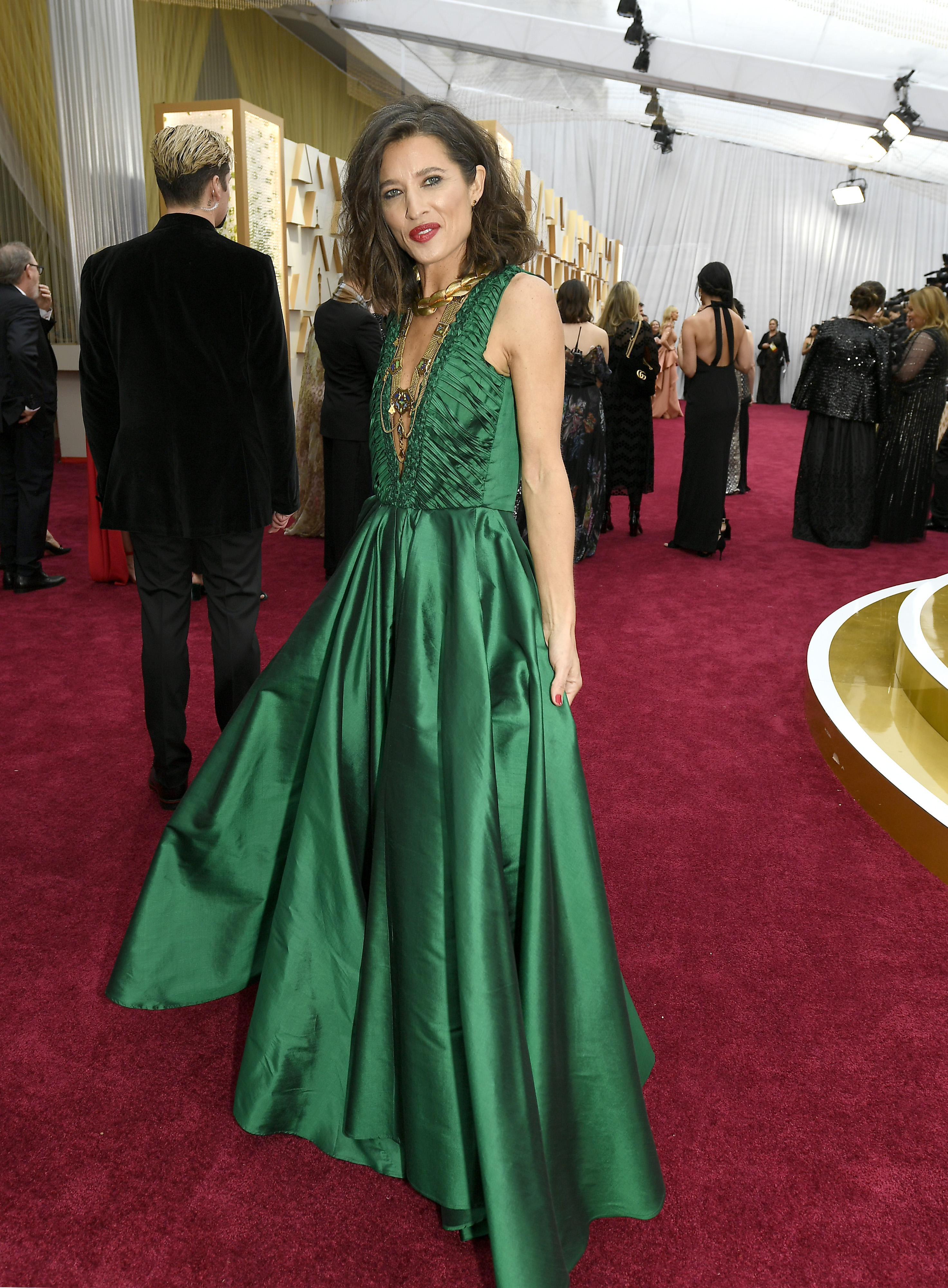 Who is Chelsea Winstanley?

In 2018, Chelsea producing the documentary Merata: How Mum Decolonised the Screen.

Winstanley served as producer for her ex-husband Taika Waititi's 2019 horror mockumentary What We Do in the Shadows and Jojo Rabbit.

Chelsea is also a member of the producer’s branch of the Academy of Motion Picture Arts and Sciences. 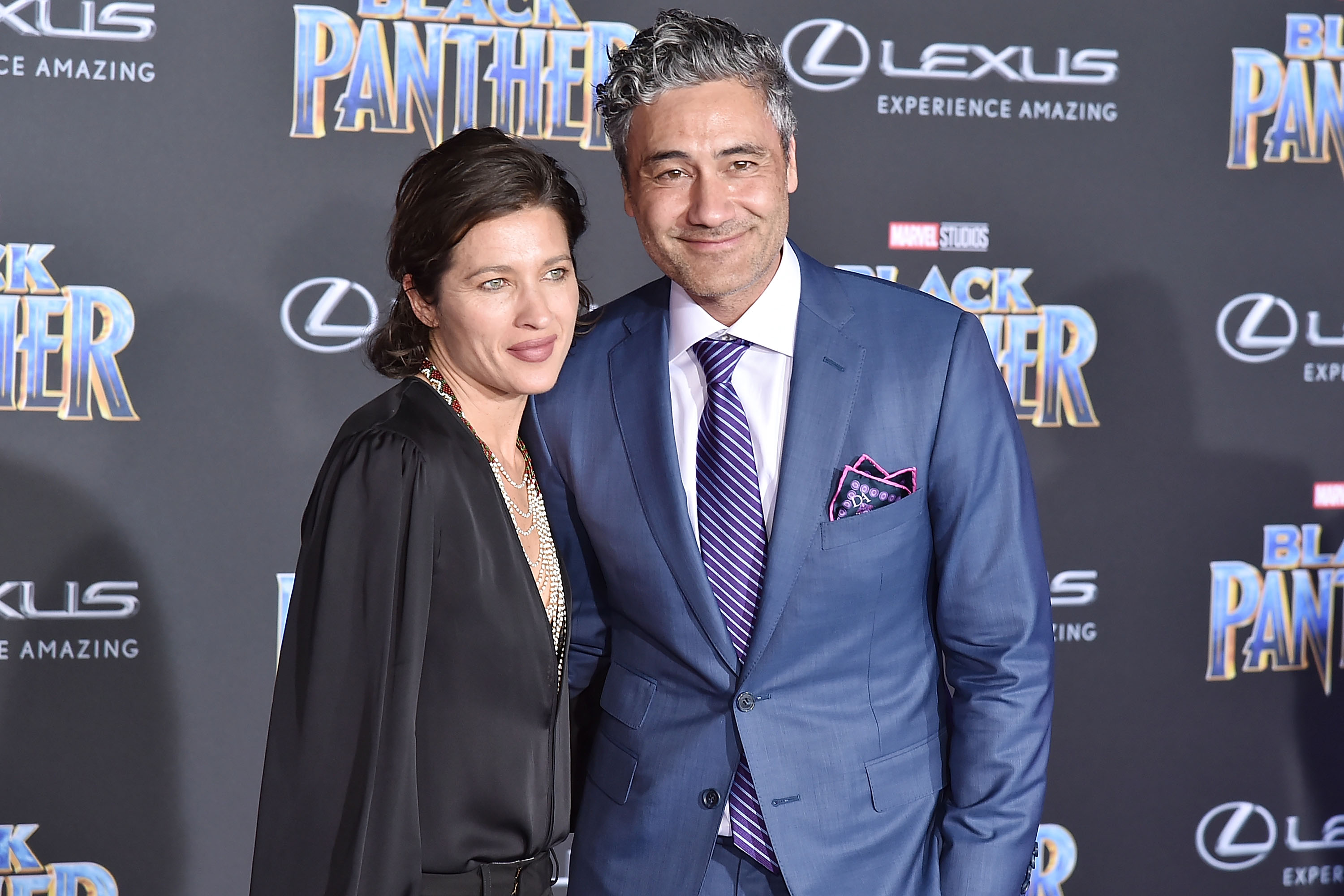 When did the couple separate?

Chelsea and Taika are believed to have split in private in 2018, according to Page Six.

The Kiwi couple tied the knot in New York City in 2012, after meeting when Chelsea interviewed Taika for a TV documentary series profiling Maori artists.

Winstanley hinted at the fact they had separated following the 2020 Oscars, when she posted a photo with her mother at the awards.

She wrote: "This is a better one of my stunning mama date!! Way better date than a seat filler! (For those of you who have sent me sweet uplifting messages you know what I mean)." 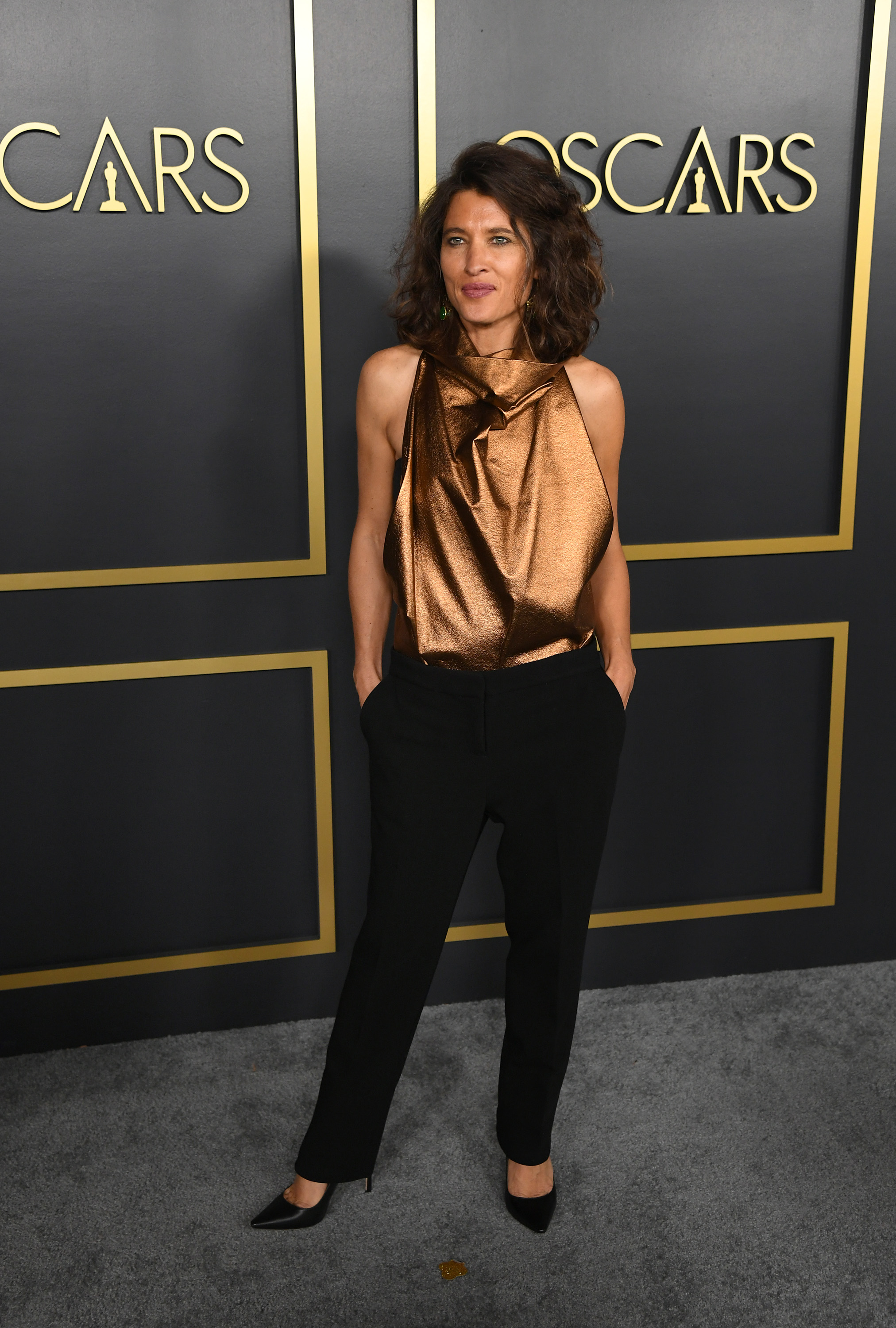 She also responded on Twitter to a portrait drawn of her and her ex, saying "#notmyhusband".

In 2018, the producer told the New Zealand Herald: "I'm just sick of women portrayed as living in the shadow of their partners, that's all.

"I made one film with him, I was a film-maker before I met him and I continue to do my own stuff."

Winstanley has been living and working in New Zealand since 2019.

Do they have any children?

Chelsea has spoken to The Spinoff about balancing her career and mothering her daughters.

She said: “I feel guilty about pursuing dreams, that I’m not that mum interacting with the school at the moment, the general mother guilt of working, and of course you know there will be some consequences of that”.

Winstanley also has a son, Maia, who she had at age 20 and raised as a single mother.