STRICTLY dancer Nadiya Bychkova was partnered with newsreader Dan Walker for the 19th seires, but was eliminated in week 11.

But when she's not on the dance floor, the Strictly choreographer previously shared a life with her long-term partner Matija Škarabot. Here's what you need to know about him. 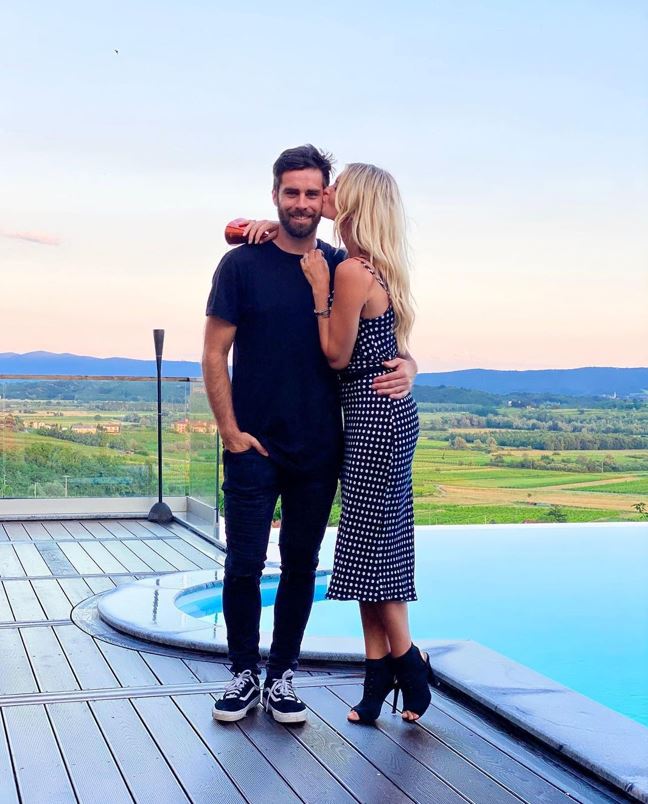 Football enthusiasts may be familiar with Matija.

While Nadiya is an iconic face on Strictly Come Dancing, ever since she joined the show in 2017, Matija is famous professional footballer.

Born on February 4, 1988, he hails from Nova Gorica in Slovenia.

Matija made his first appearance on the field in 2009, while playing for Slovenia U21, the national under-21 team, during a friendly match against Romania U21.

He then went on to play for the Slovenia national football team in October, 2010, for the UEFA Euro 2012 qualifying matches.

Matija has since played for other teams in both Croatia and Slovenia, in the likes of Rijeka, Olimpija Ljubljana and Gorica.

Since 2019, he plays as a left back for Slovenian football club Primorje.

All the latest on strictly 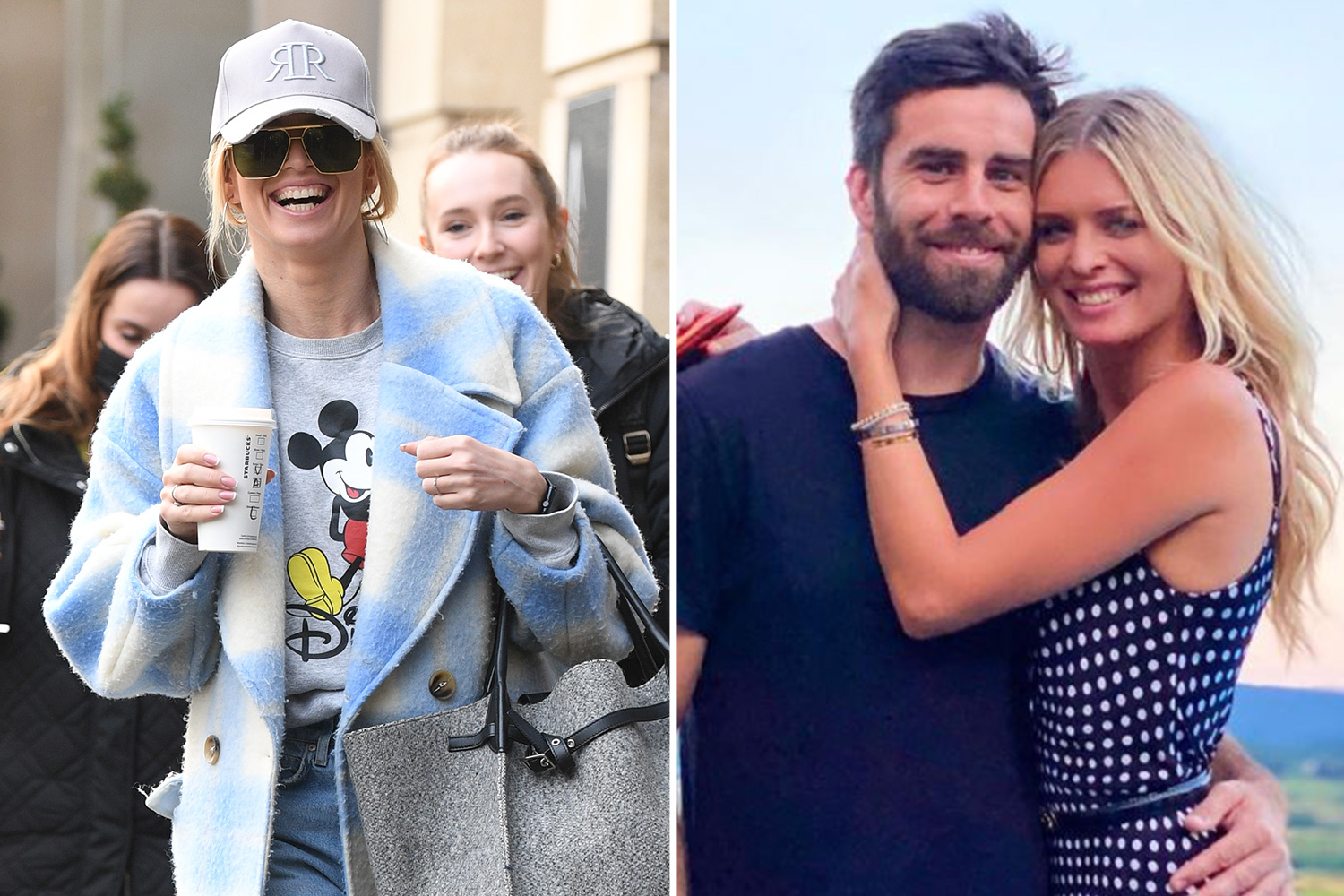 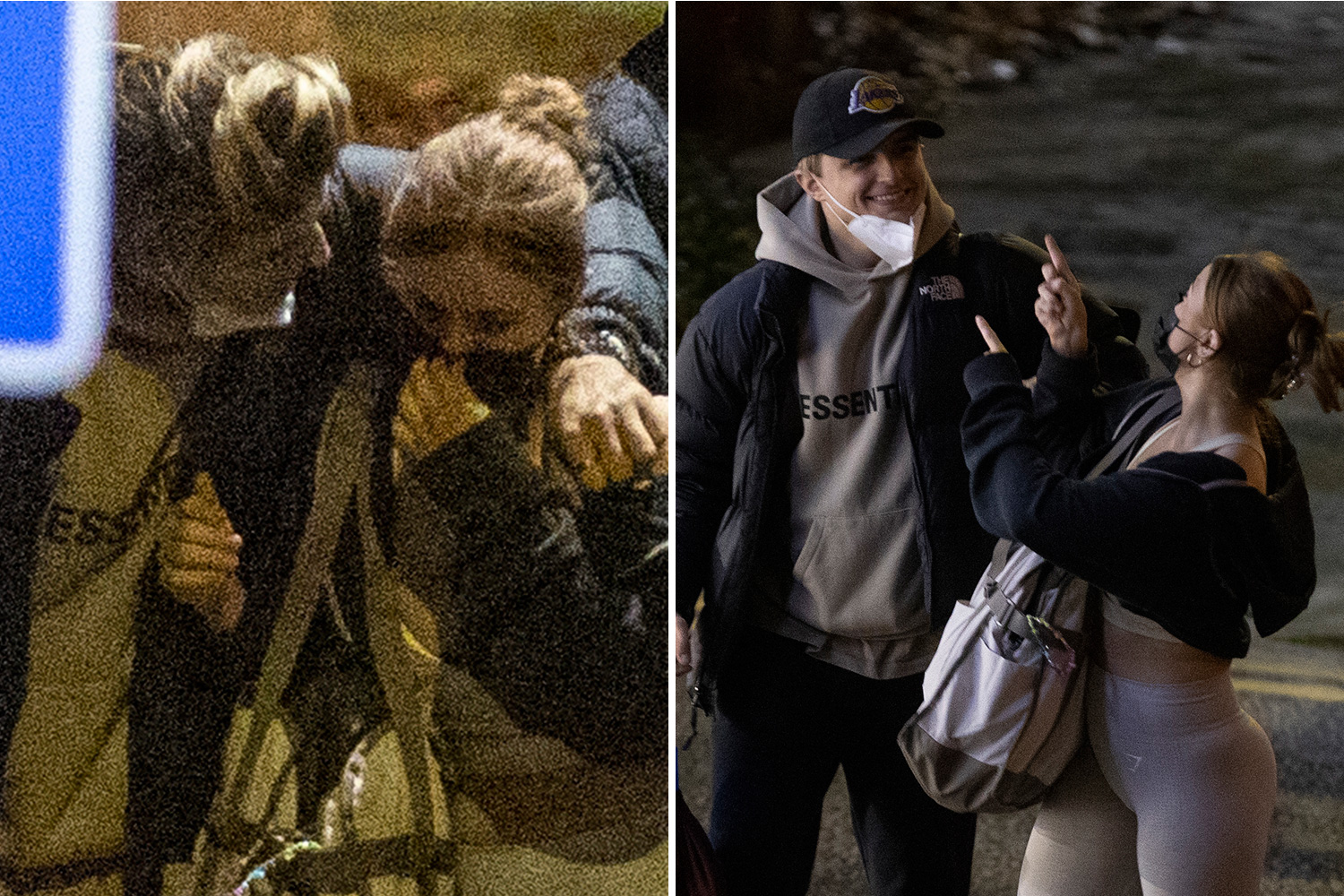 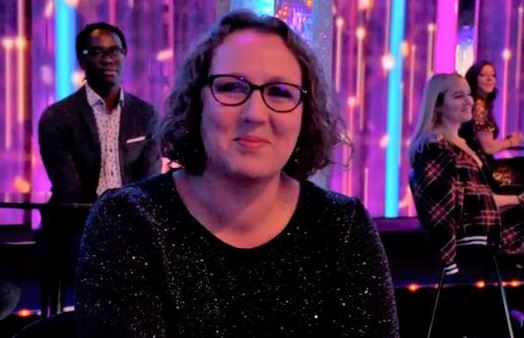 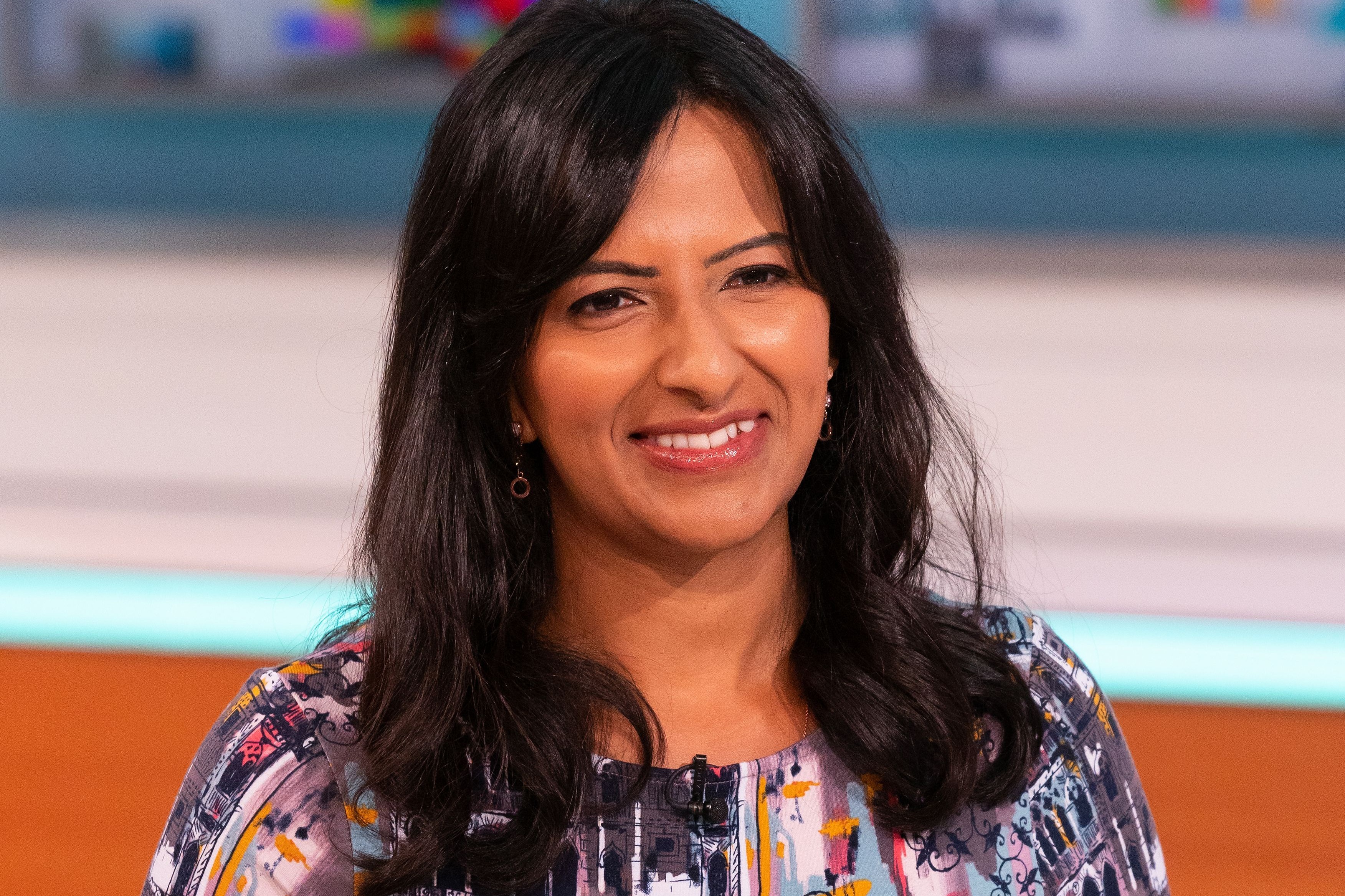 ‘The Good Place’ Recap: All You Need Is Love