MEET the upcoming Egyptian-Canadian star who's taken on the title role in Disney's Aladdin remake. 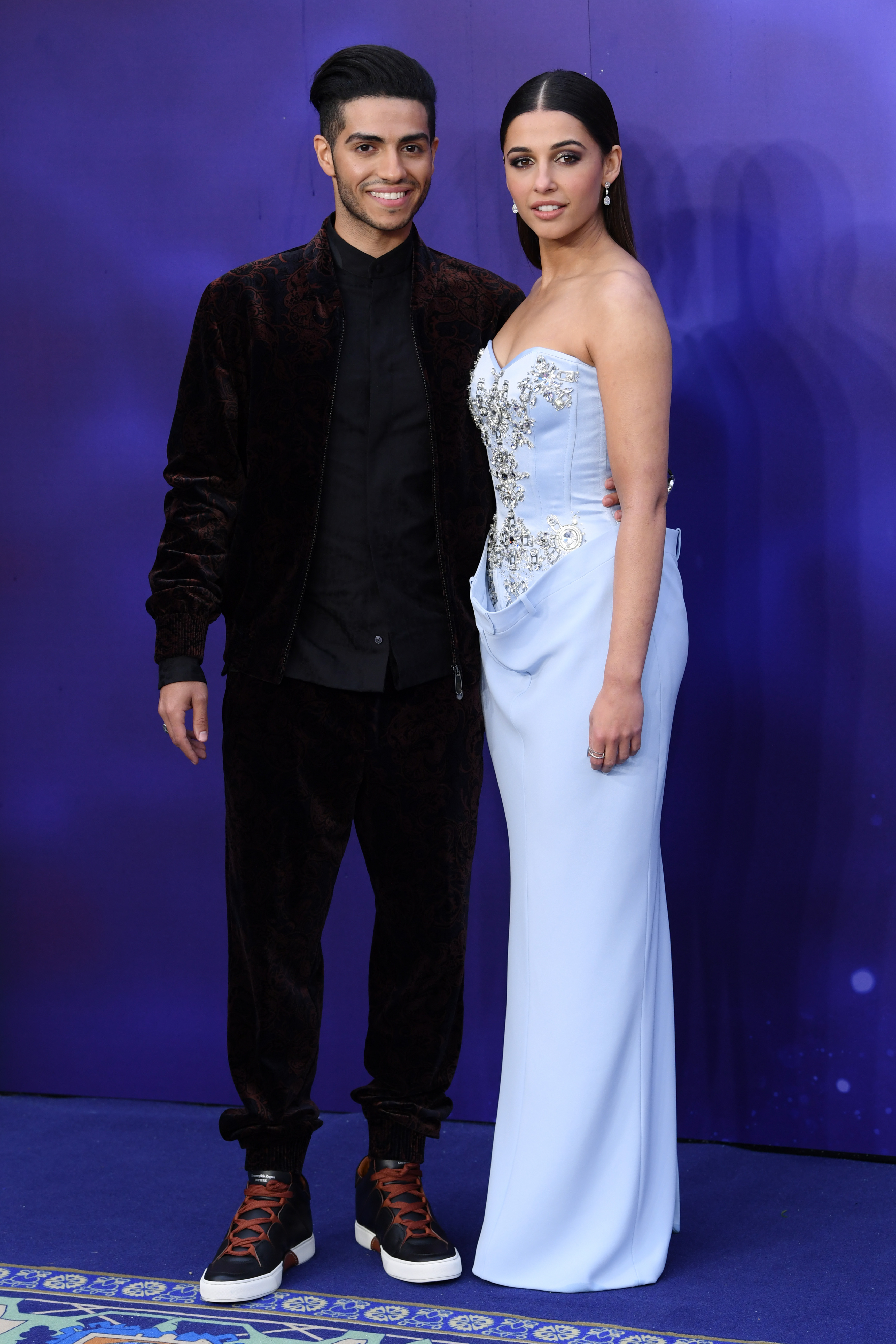 Who is Mena Massoud?

Mena Massoud is a Canadian actor born in Cairo, Egypt on September 17, 1991.

He moved to Markham, Ontario with his family where he was raised and attended St Brother André Catholic High School.

Mena's big break came when he was cast as the title role in the upcoming live-action remake of Aladdin.

Who else is in the cast of Aladdin?

When is Aladdin out and what is about?

Aladdin is an upcoming film directed by Guy Ritchie and produced by Walt Disney Pictures.

It is a live-action adaptation of Disney's 1992 animated film of the same name. 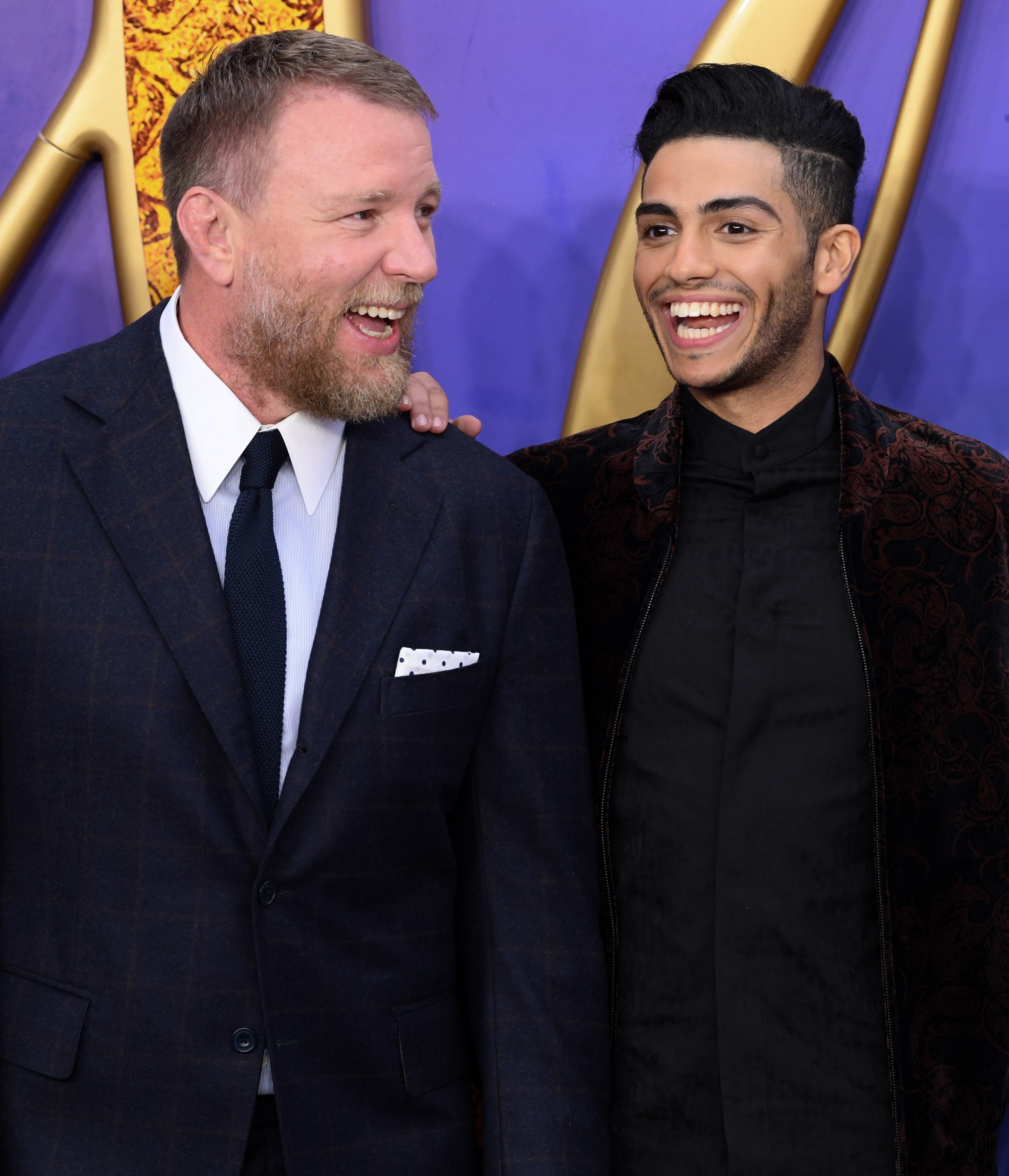 It is not yet known what age rating the film will be, but it is likely to be a U or PG.

Aladdin is a poor street urchin who spends his time stealing food from the marketplace in the city of Agrabah.

His adventures begin when he meets a young girl who happens to be Princess Jasmine, who is forced to be married by her wacky yet estranged father.

Aladdin's luck suddenly changes when he retrieves a magical lamp from the Cave of Wonders.

What he unwittingly gets is a fun-loving genie who only wishes to have his freedom.

Little do they know is that the Sultan's sinister adviser Jafar has his own plans for both Aladdin and the lamp. (provided by IMDb)