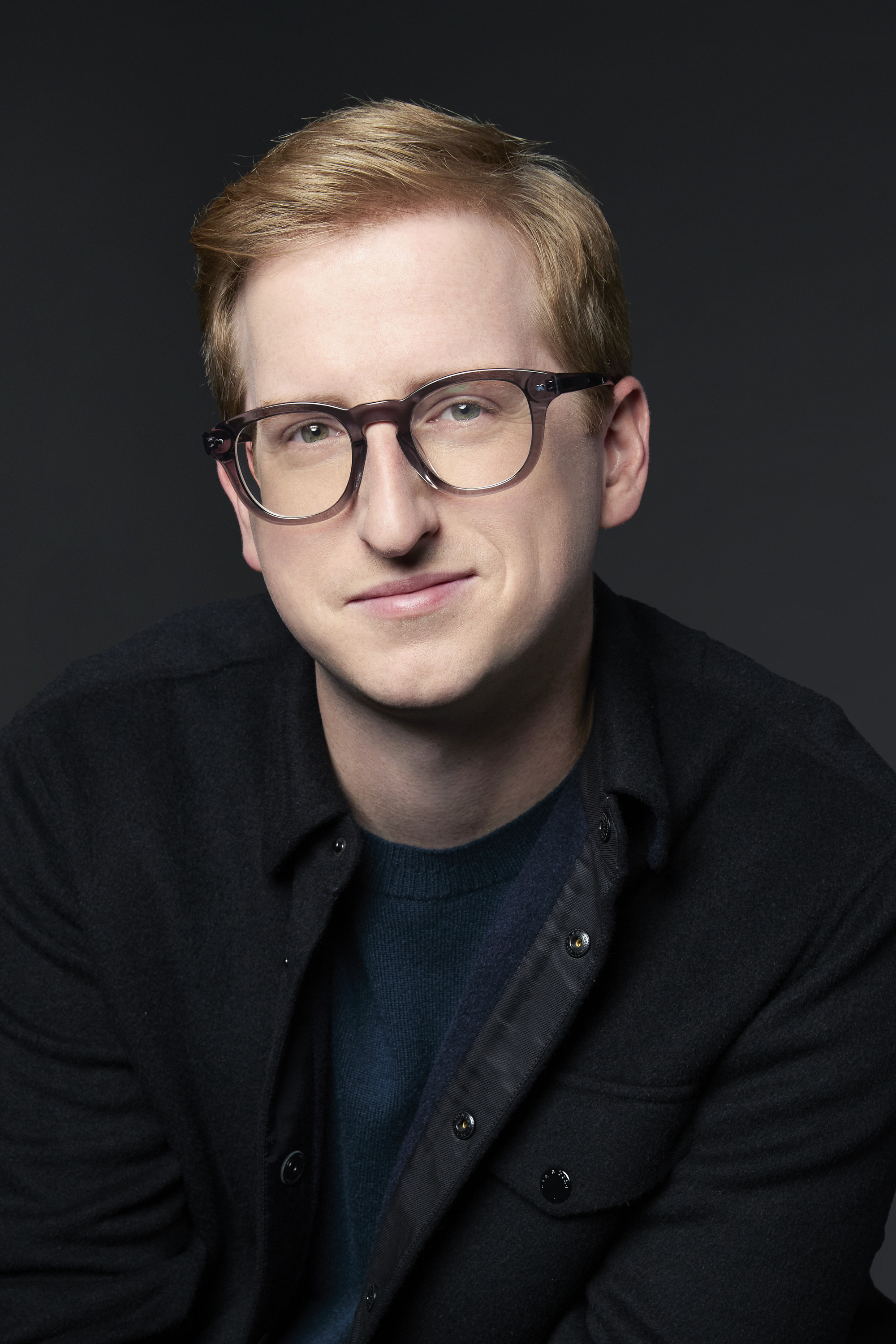 Who is James Austin Johnson?

James Austin Johnson is an actor and comedian.

His theatrical training started when he learned acting at age 10.

He proceeded to study the Sanford Meisner technique in college, an approach that helps actors to get out of their head and act instinctively.

Johnson started his stand up comedian career as a teenager in clubs around Nashville, Tennessee. During the 2016 election, his Trump impression started to take shape in Los Angeles venues.

Johnson's front facing camera videos impersonating Trump were inspired at his day job, where he would "horse around" with his comedian and musician coworkers at a clothing warehouse, he told Vanity Fair.

How did James Austin Johnson shape his Trump impression?

James Austin Johnson does not write his material anymore.

He told Vanity Fair that “Trump is not written out, and he’s not rehearsed.”

When starting out his impersonations of Donald Trump at comedy clubs, Johnson said the room would fall silent. Playing with the voice in 2016, Johnson told Vanity Fair he would be more openly racist and homophobic as Trump.

This did not connect with the audience.

He fine-tuned his material by experimenting with abstract takes. He used his Trump impersonation to talk about his actual opinion on pop-culture topics.

When can we expect to see James Austin Johnson on SNL?

We can expect to see James Austin Johnson, along with Sarah Sherman and Aristotle Athari, joining the show and bringing the cast to a whopping 21 people.

Is 'Good Bones' Canceled? HGTV Has Already Renewed the Show for Season 7