The pair, who both have a large following on social media, keep private about their relationship and rarely show each other off to their fans. 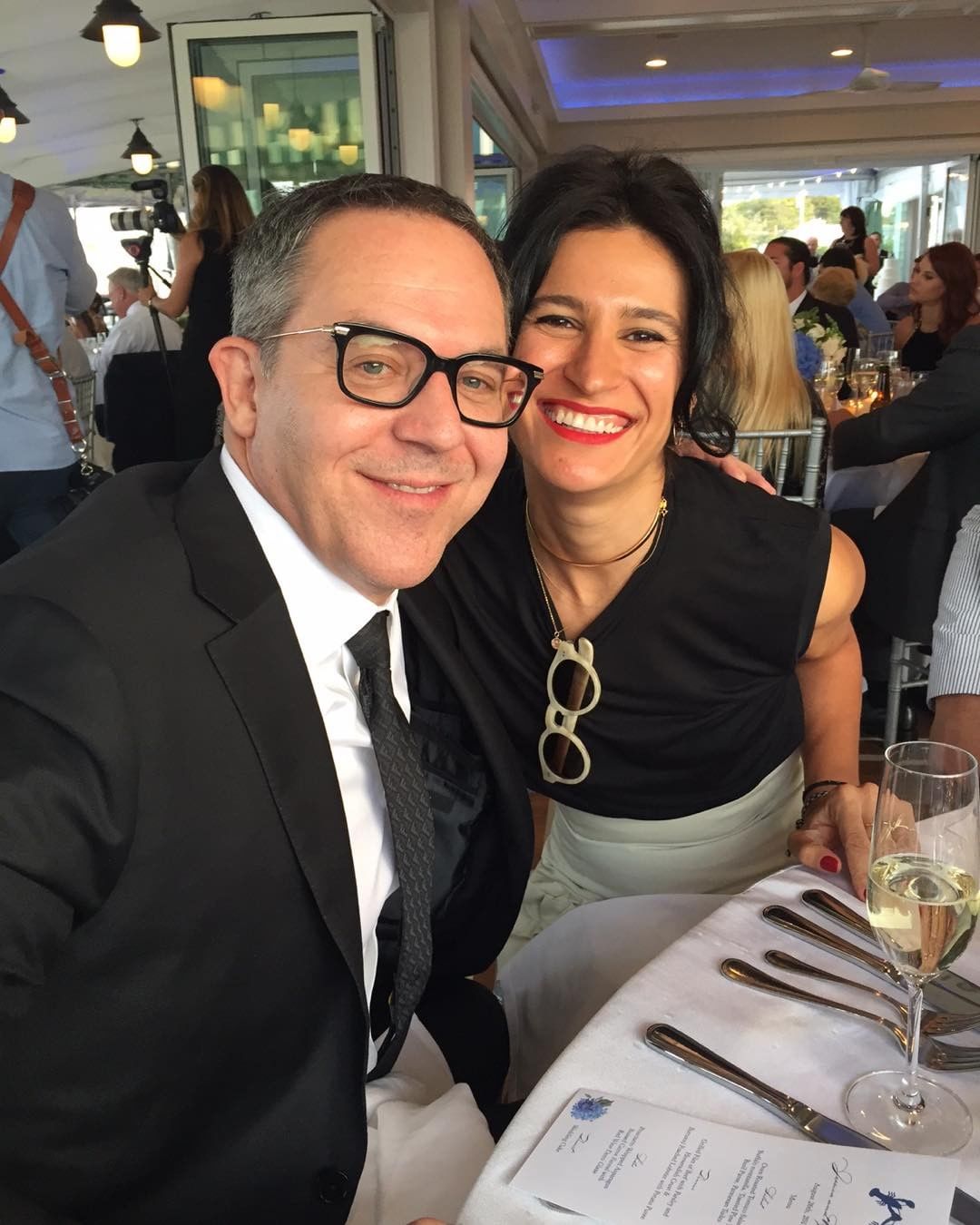 Elena Moussa, 38, is a former Russian model and photo editor of the magazine, Maxim Russia.

Moussa reportedly established her own design company called The Moussa Project in 2011.

She keeps a low profile on social media and mostly posts about fashion and home aesthetics. 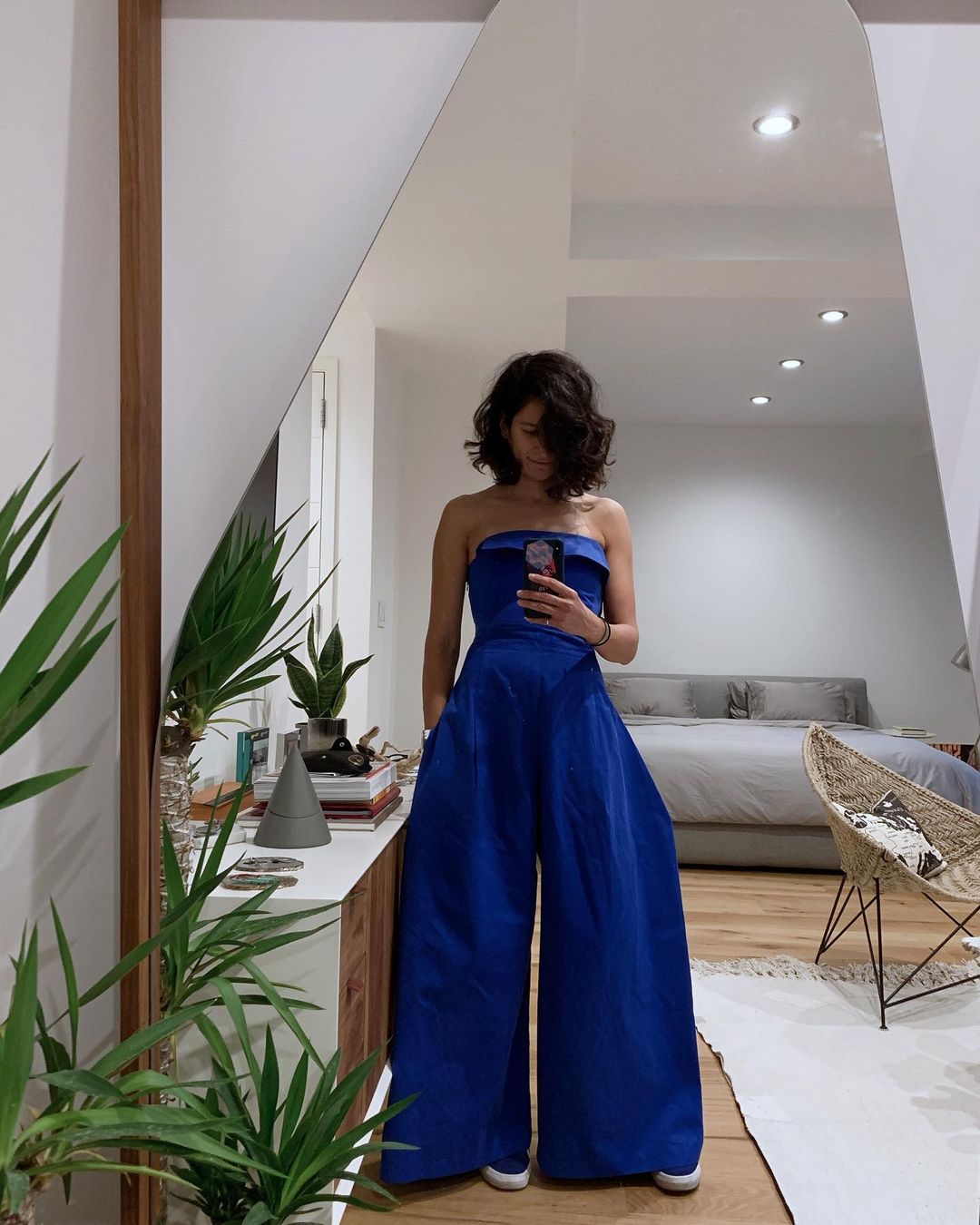 Gutfeld met Moussa on the first day of his job as the editor-in-chief of Maxim UK in 2004.

He attended a conference of various editors for all of the Maxim publications and was staying in an adjacent room to Moussa.

Gutfeld dished to the Daily Beast about meeting Moussa, saying: “When I saw her, I said to the editor of Maxim Russia, ‘Who is this woman?’ And I foolishly hit on her for three days.

“She was pretty cold to me, and finally I asked her out on a date and then she moved to London to be with me.” 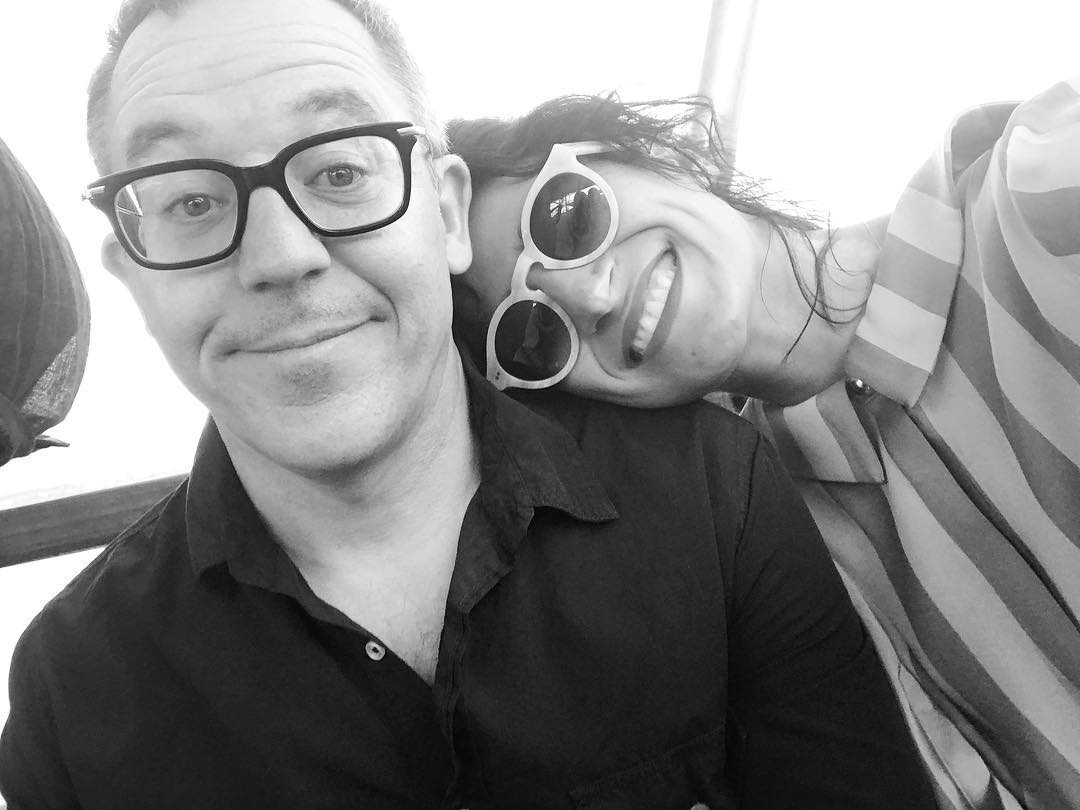 The couple married in a civil ceremony in New York City after dating for five months.

Gutfeld eventually left London in 2006 after Maxim UK declined to renew his contract.

Back in December of 2020, the Fox host shared a photo on Instagram of a painting of his wife he purchased, writing: “Great painting of @elenamoussa by the amazing artist and badass Dallas cowboy linebacker jeff Rohrer. Just came today and totally nailed it!”

What is Greg Gutfeld’s net worth?

Gutfeld is reportedly worth approximately $13million.

It is believed that his salary at Fox is roughly $7million, where he has been working since 2007.

Gutfeld began on the network hosting Red Eye w/ Greg Gutfeld while also serving as a co-host and panelist for The Five.

He began hosting The Greg Gutfeld Show in 2015.

When does Gentleman Jack start on BBC One, who's in the cast with Suranne Jones and who was Anne Lister?