Home » TV & Movies » Who are The Bachelorette's Andrew Spencer's parents?

AS the Hometowns date episode inches closer on this season of The Bachelorette, fans wonder which lucky gent will ride along with Katie Thurston. 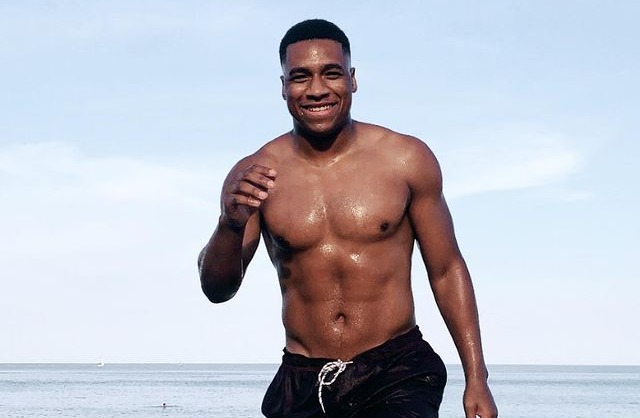 Andrew Spencer split his time between Vienna, Austria, where he plays professional football, and Chicago.

When he isn’t playing, he spends his time with kids, where he works as a football coach and a teacher’s assistant.

His mother, Phyllis Harbor, raised Spencer as a single mother.

Spencer's father's name has never been publicly revealed, as his parents split when he was young.

He is also the cousin of Clay Harbor, a contestant on Becca Kufrin's Bachelorette season.

What is the controversy surrounding Andrew Spencer's old tweets?

Spencer is in hot water after old tweets of his surfaced on social media.

“You’re just jealous I’m going to be the next Reggie Bush in that family,” the athlete said.

He also made a series of controversial tweets about “Black women” specifically, including laughing at someone for “marrying a Black girl.” 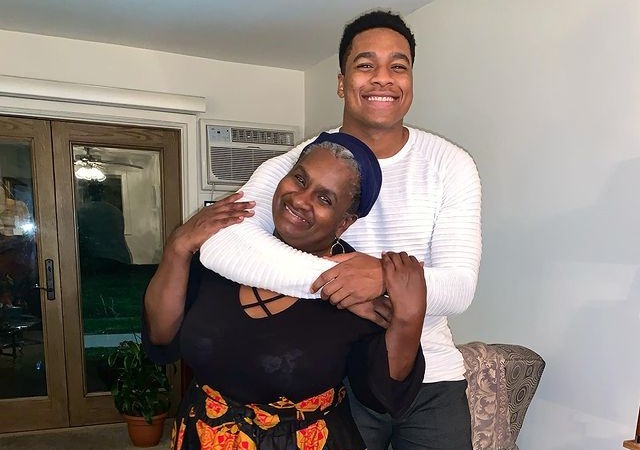 Andrew even admitted his dream of becoming the next Bachelor back in March of 2014.

“Let me be the next Bachelor,” he wrote with a smirk.

Bachelorette fans quickly slammed Spencer for joining the show for “the wrong reasons," following the resurfacing of his old tweets.

News of Spencer's tweets surfaced a day after fellow Bachelorette contestant Glaze was forced to apologize for his “homophobic” old social media posts.

Who are the remaining contestants for Thurston's Bachelorette season?

After the latest episode of The Bachelorette, there are seven contestants left fighting for Thurston's heart.

Those seven suitors include:

The next episode of The Bachelorette will air Monday, July 19, at 8pm EST.

Emilia Clarke Was Bullied In School For This Totally Unfair Reason