LIL Nas X was raised primarily by his father and grandmother in a household full of children.

He has spoken openly about his upbringing and how it shaped him as a person and artist. 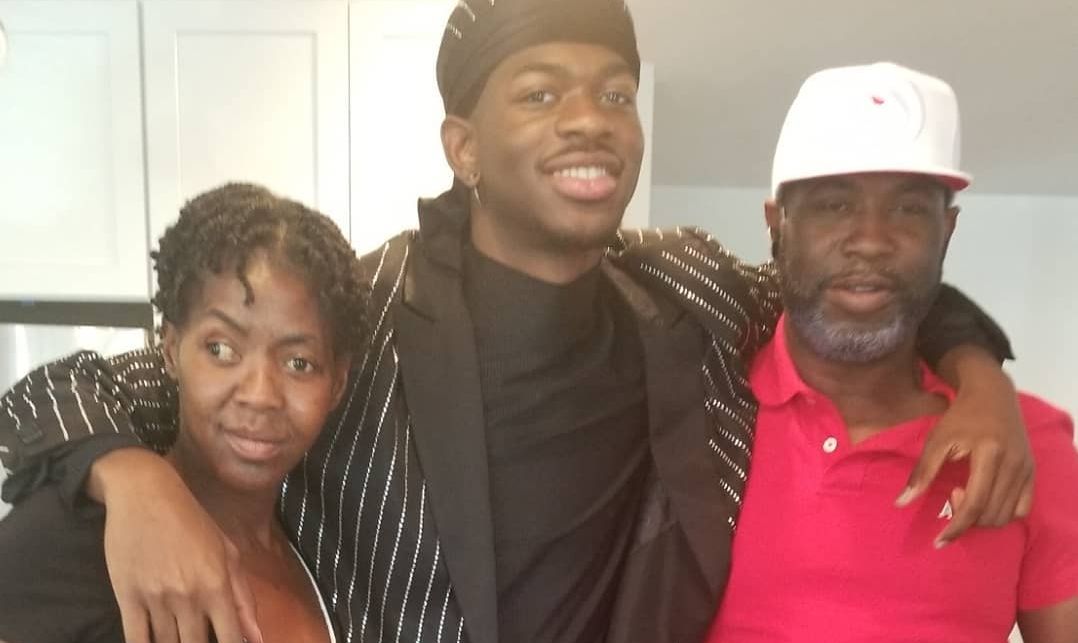 Who are Lil Nas X's parents?

Montero Lamar Hill was born in Lithia Springs, Georgia. His parents named him after the Mitsubishi Montero according to The Netline.

His dad is R.L. Stafford, is a gospel singer. He does not have a close relationship with his mother, Shawnita Hathaway, whom his dad separated from when he was 5-years-old.

Reportedly, Lil Nas X's mother is a drug addict. He told Variety that he has unsuccessfully tried to check her into rehab in the past, and it has been reported that his mother has been seen begging for money in the streets. 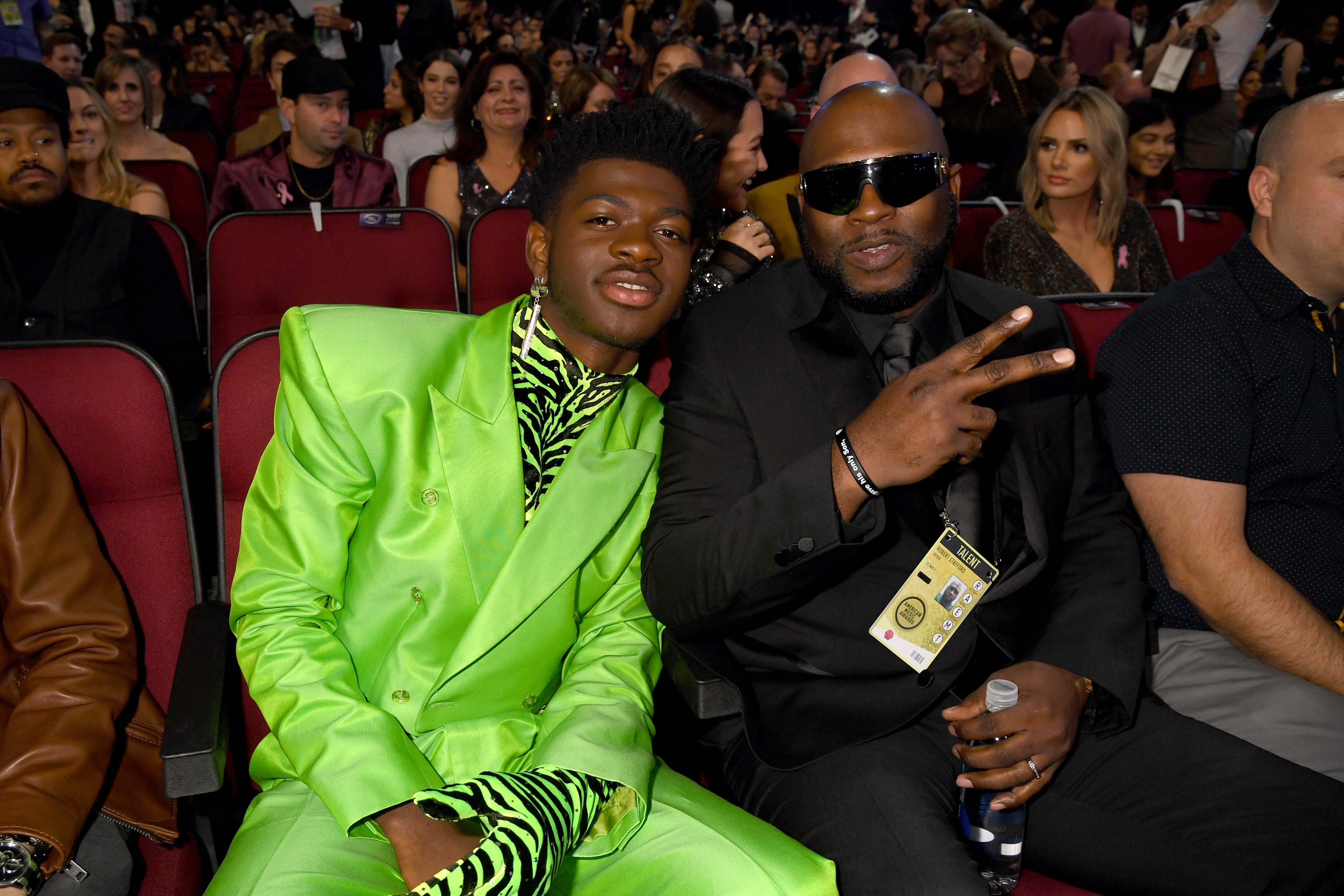 “I never really talk about my mom. She’s an addict so we don’t have the closest relationship. Even trying to get her better – things didn’t quite work out. But there’s still love,” he told the outlet.

He claimed that he was a handful growing up and often got in trouble with his dad, who received full custody of the then-teenage superstar after living with his grandmother.

“I dyed my hair, and my dad was so mad at me,” he told Variety. “He feels like whenever I do something different, I’m trying to follow in somebody else’s footsteps. I used to feel that way, too.”

Lil Nas was taught by his religious father that being gay was not okay. However, after coming out in 2019, he grew to accept and love his son.

“We have become closer,” Lil Nas told Variety. “I mean especially now because I don’t have anything to hide. It was a shock for him. It’s still the beginning phase. I’m not comfortable bringing a guy around yet.”

The rapper, 22, announced that he was "pregnant" as he displayed his huge bump while promoting his new album Montero.

In a TikTok video, a shirtless Lil Nas X looked straight into the camera as text above him read: “I have an announcement.”

He then stepped away from the camera and revealed a massive baby bump.

The singer cradled the baby bump as text above him explained: “Baby ‘Montero’ is due September 17, 2021.”

When will Lil Nas X release his new album 'Montero'?

The final photo in the post was a sonogram which revealed when the album is out.

Lil Nas X captioned it: “SURPRISE! I can’t believe i’m finally announcing this. My little bundle of joy “MONTERO” is due September 17, 2021.”

Montero is the third album from Lil Nas X, though it is his first studio album.

He first released the mixtape Nasarati in July 2018, which was followed by the EP 7 in June 2019.

On August 31, 2021, the artist revealed the cover artwork that left many fans wondering is there is a hidden message within the picture.

The upcoming album includes the hit songs, "Montero (Call Me by Your Name)," "Industry Baby" and "Sun Goes Down."

'RHOBH': Erika Jayne Claims to Be Broke, But Continues to Flaunt Some Pricey Items Amid Nasty Divorce

Could a 'Wanted' Sequel Happen in the Screenlife Format? Director Timur Bekmambetov Hopes So