YUNGBLUD is a raising star in the music industry and he's only 24-years-old.

Here’s what you need to know… 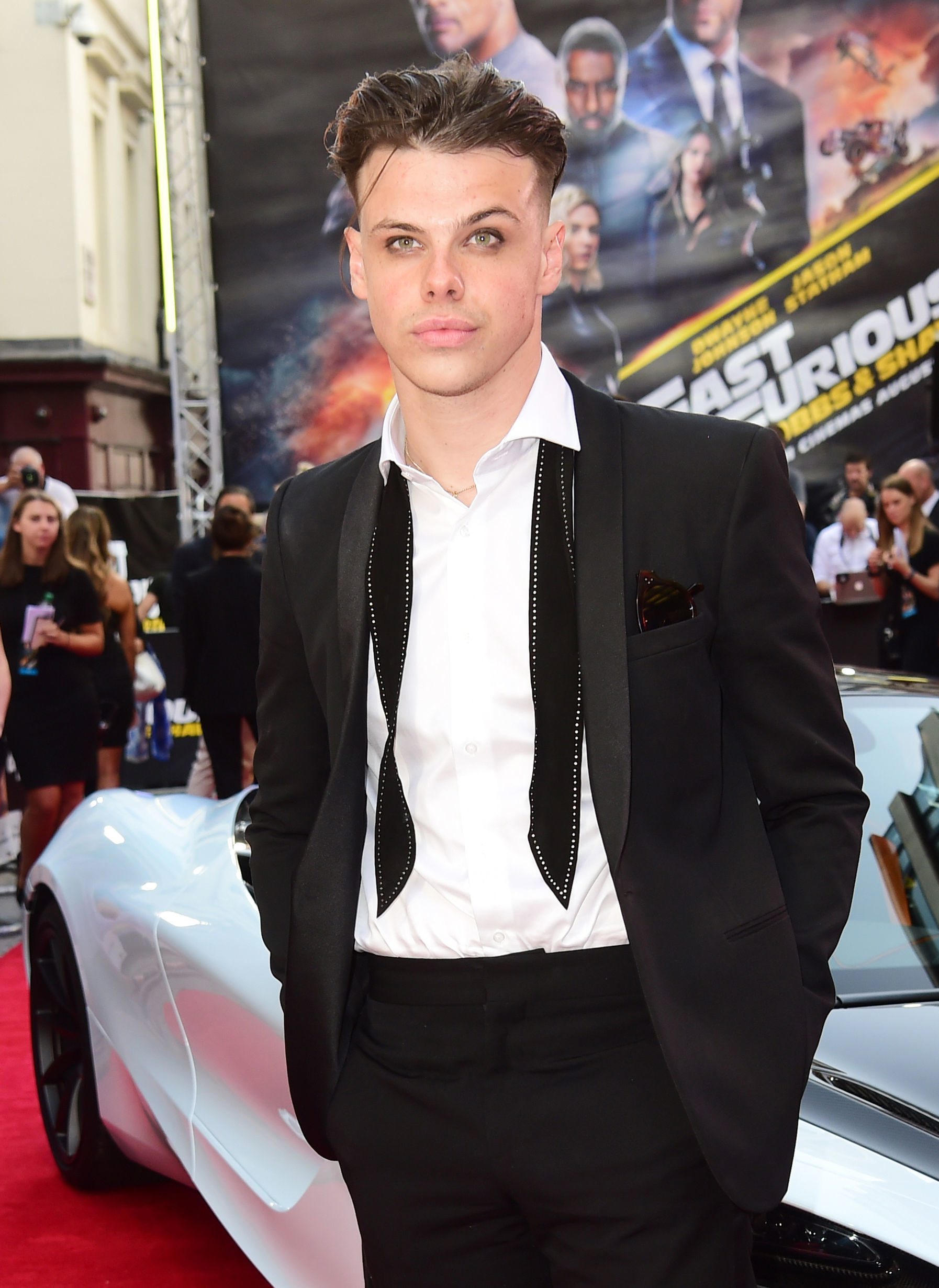 Dominic Richard Harrison, better known as Yungblud, is a 24-year-old English singer, songwriter and musician from Doncaster. He was born in South Yorkshire, England on August 5, 1997.

Yungblud’s music received an immense amount of attention in 2017, the same year ABC.net.au had described his style as "the spitfire suburban poetry of younger Arctic Monkeys and Jamie T, fused with a healthy touch of ska and hip-hop spirit".

His song Falling Skies was featured on the season two soundtrack of 13 Reasons Why, which gave the alternative rock star all the publicity he needed to make his presence known in the industry.

In February 2019 he released a single with his then girlfriend Halsey titled 11 Minutes with Blink-182’s Travis Barker.

The song became an instant hit, gaining even more attention on YouTube, which ultimately aided his growing fandom, while people had now also taken an interest in his dating life with the Without Me hitmaker. 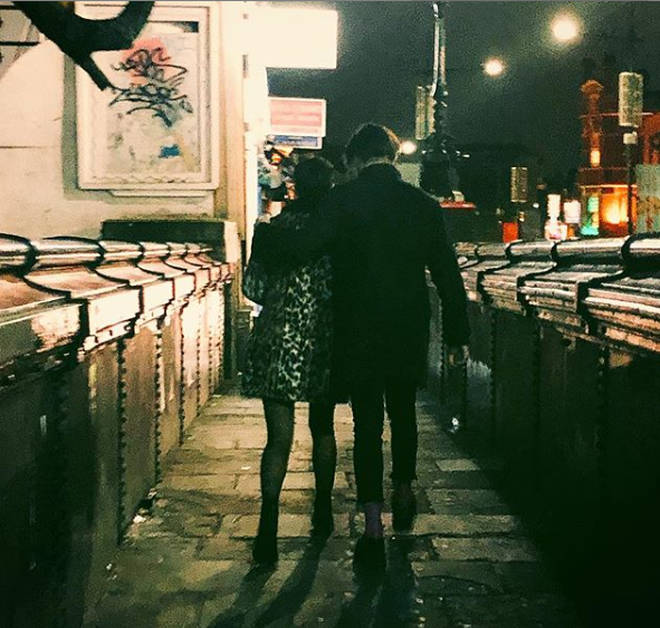 Why did Yungblud and Halsey split?

It was in early December when Halsey had posted her first picture with her beau on Instagram, but she deleted it shortly after, leading fans to believe she was teasing the romance but seemingly confirming the relationship at the same time.

A few weeks later and it appeared the two spent some of the Christmas holidays together, as Halsey took to social media where she posted a video of Yungblud’s reaction after being gifted a brand new guitar by his woman.

By 2019, Halsey seemed to have sealed the deal when she posted yet another photo of her and the rock star as they strolled through the streets of Camden. Her caption read: "Camden: now with a cuter filter <3".

In February 2019, the couple released their collaborated single 11 Minutes, which reached number 5 on the US Hot Rock Songs chart.

Yungblud gushed about working with his girlfriend on the hit song in an interview, telling the news outlet that his chemistry with the US native was instant, adding that the track took no more than three days to complete.

But the couple are thought to have split in September 2020 and Halsey began dating American Horror Story actor Evan Peters.

One eagle-eyed fan spotted a tweet from Halsey just as her relationship with her new boyfriend went public.

In a since-deleted tweet, the 'Graveyard' singer wrote: "Sometimes. People just break up. It doesn't mean someone cheated or something bad happened or someone f-ed up. It just happens because life is constantly changing, and adults stay friends and move on."

What has Yungblud said about Soccer Aid 2021?

Yungblud said: “It’s crazy to be taking part in Soccer Aid for UNICEF – I feel like I’ve been waiting for the call my whole life! Being asked wasn’t something I even had to think about – I said yes before I got the call.”

“I can’t wait to get back in front of an audience. My fan base are my blood and guts so I can’t wait to see them at the Etihad Stadium. I know they’ll be showing their support by buying tickets to the match.”

He added: “I’ll be nervous but also excited walking into the stadium alongside some of my childhood heroes. Soccer Aid is such a cool idea and it’s for a great cause – UNICEF. Football is a lot harder than rock’n’roll for me. I think people are maybe expecting me to be on the pitch in a leather skirt and spike bracelet, but I’ll be out there trying to win the game.

“My grandad used to take me to see Donny Rovers every week when I was a kid, so football has always been a big part of my life. Football is so important because it brings people together, on and off the pitch and gives people a chance to express themselves, which is what I’m all about.

“Buy a ticket, make a donation or watch the match – you can be part of something really worthwhile.”

‘RHOP’: Despite Candiace Dillard Vowing To Not Film With Monique Samuels, Samuels Is Open To Returning To the Show

Michael B. Jordan to Present ‘A Night At The Drive-In’ Series Throughout Summer