TRACY Beaker has become one of the most popular TV characters ever thanks to the success of the CBBC series based on Jacqueline Wilson's book.

Actress Dani Harmer is now set to return with a brand new series My Mum: Tracy Beaker, which will follow the journey of Tracy as a mother. 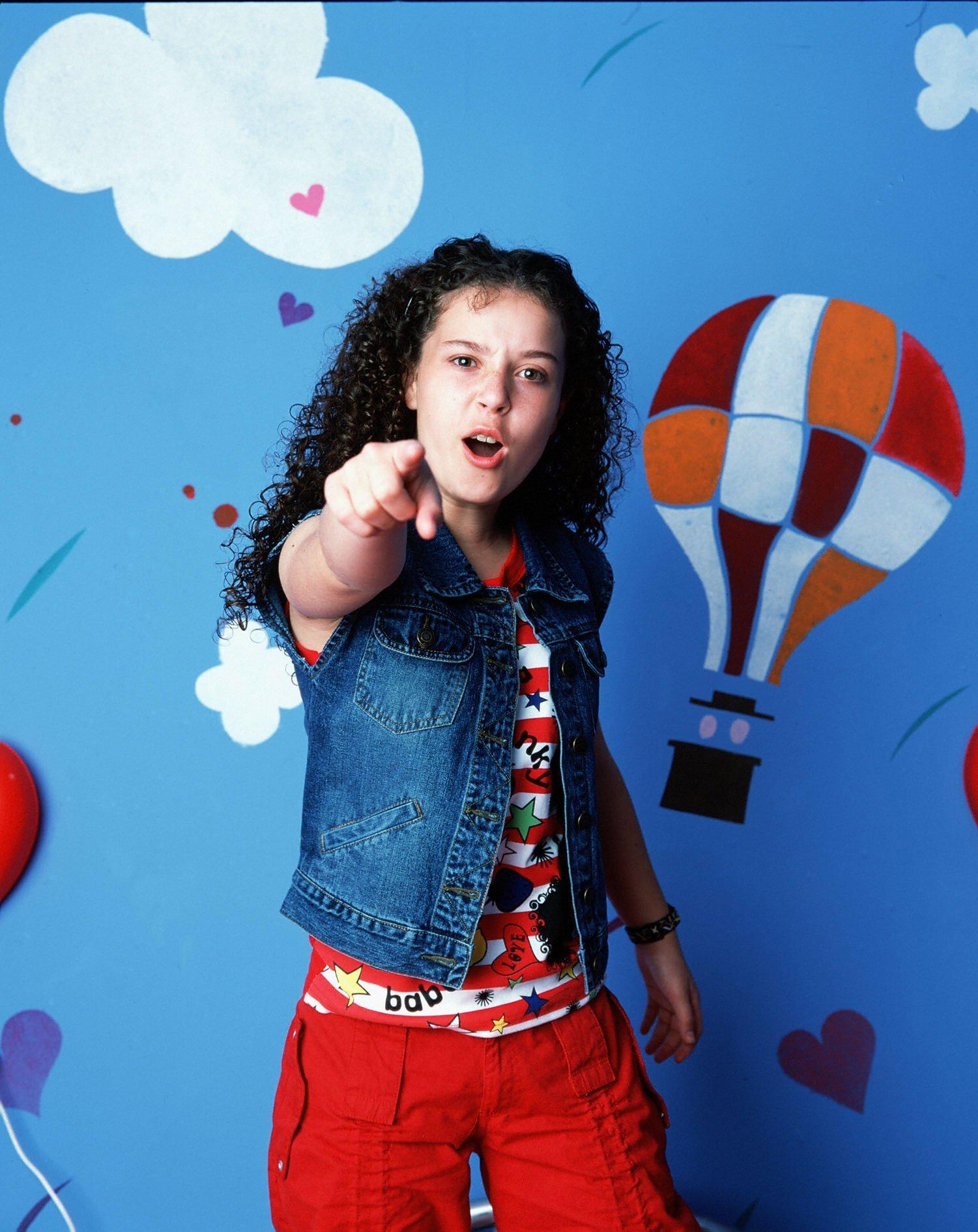 The actress is now 32 years old and living with boyfriend Simon Brough.

Dani Harmer is known for playing the role of iconic character Tracy Beaker.

She was born in 1989 in Bracknell, Berkshire to Jill, a former legal worker and children's casting agent, and Andy, who worked as a mechanic and chauffeur.

From the age of five she attended drama lessons and at the age of seven won a scholarship to Redroofs Theatre School. 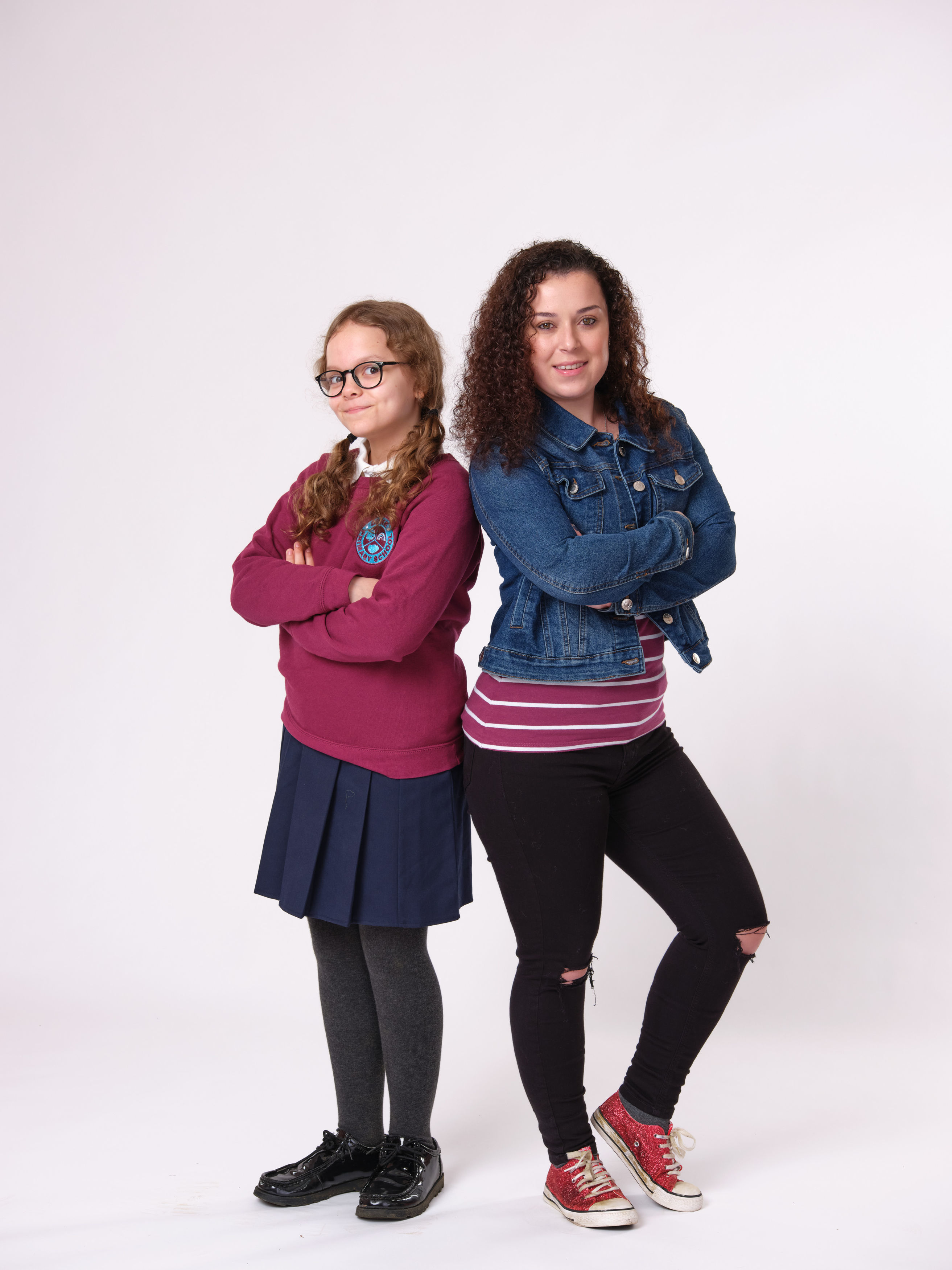 Before her breakthrough part she had appeared in the musical The Who's Tommy on the West End, and played an extra in Harry Potter and the Philosopher's Stone.

She will star in the brand new the-part series My Mum: Tracy Beaker in February 2020.

The series comes after author Jacqueline Wilson released My Mum Tracy Beaker in 2018.

Dani also runs her own academy called the Dani Harmer Academy, where children can take part in various online classes including drama, musical theatre and arts and crafts. 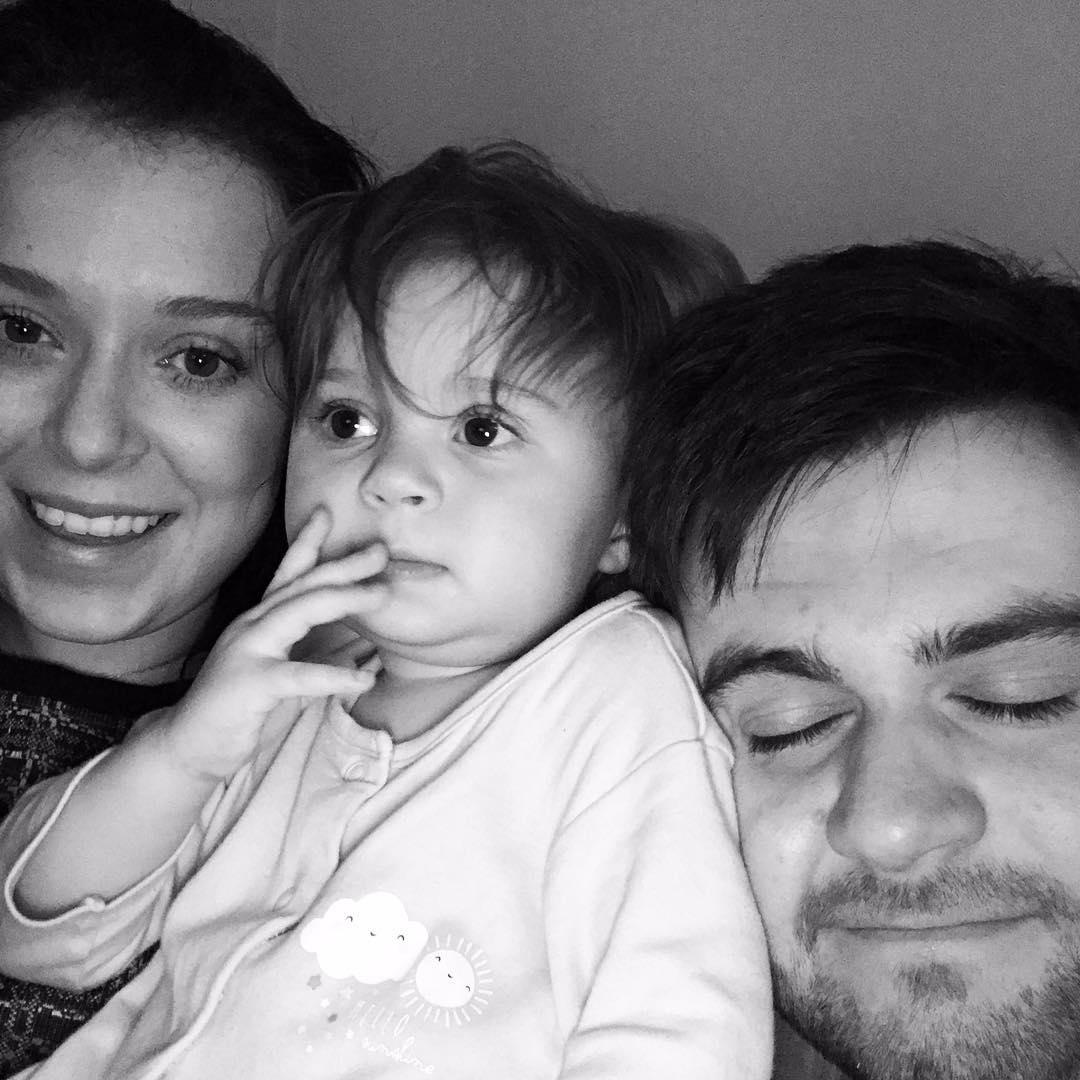 Is she married and does she have kids?

Dani has boyfriend, whose name is Simon Brough and they raise they four-year-old daughter together.

The star often shares adorable snaps with and in a recent photo Dani penned: “I couldn’t love him any more,” while standing next to her beau.

Simon’s bio states that he is a “gamer, amateur chef and pop culture referencer.” 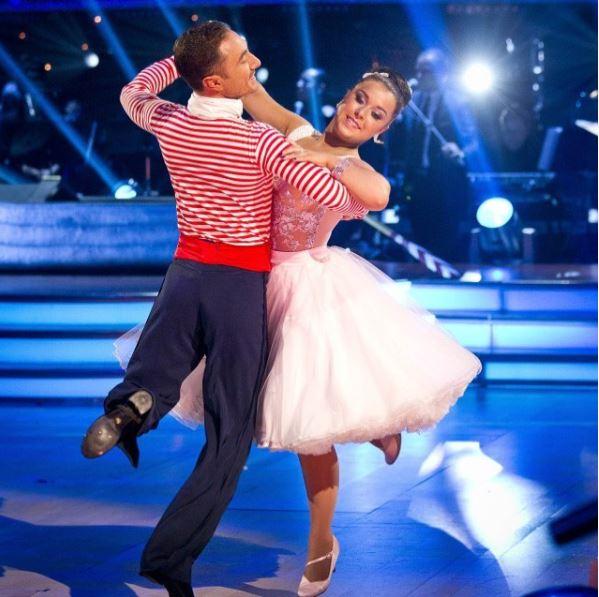 What else has the actress starred in?

Dani's other TV appearances include Trial & Retribution, My Family, Pie in the Sky, The 10th Kingdom, Beast, Touch Me, I'm Karen Taylor.

In 2012, she competed in Strictly Come Dancing and reached the final.

She has also appeared on a celebrity edition of The Chase and Pointless Celebrities  in 2018 and Celebrity Come Dine with Me in 2020. 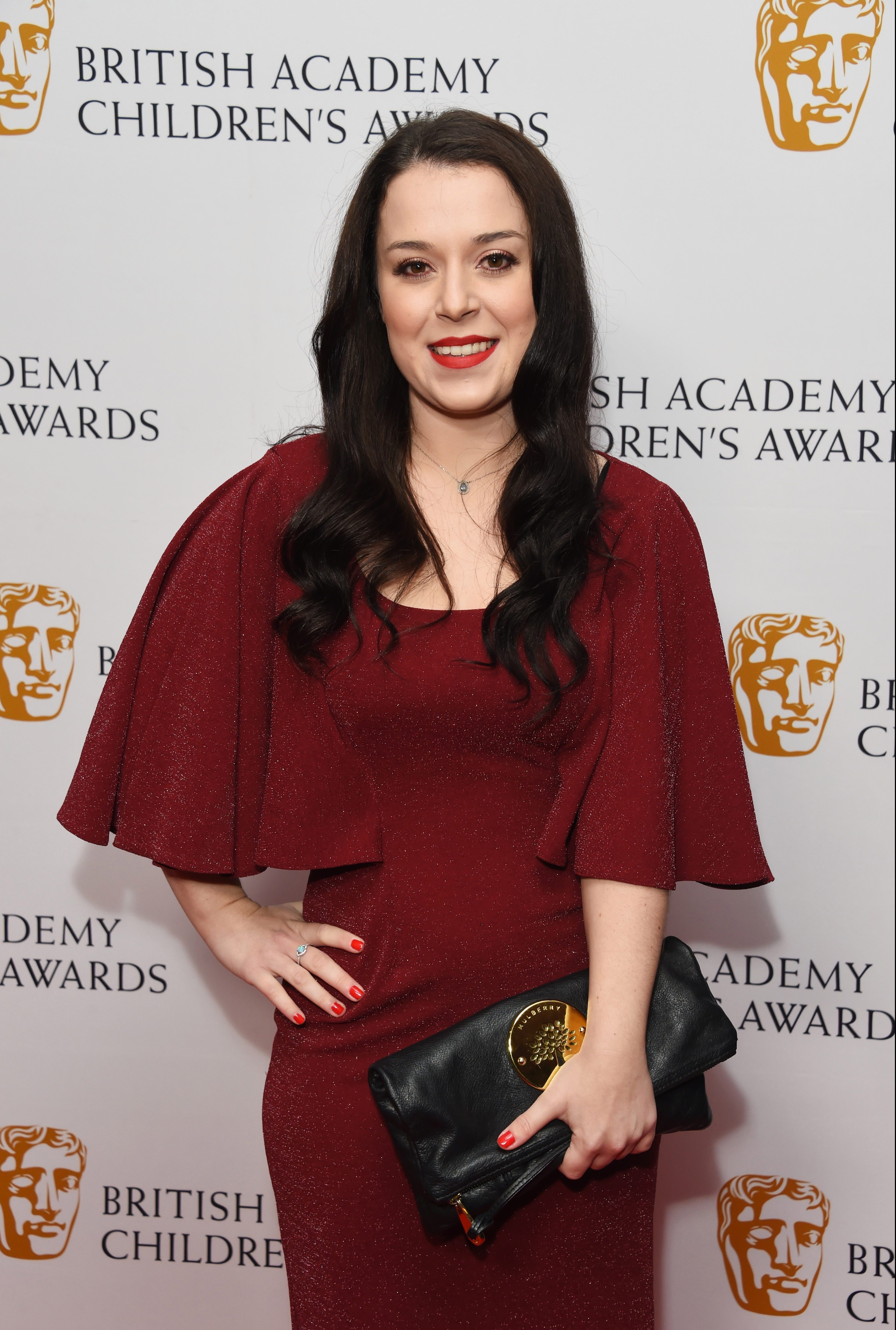 When is My Mum Tracy Beaker released on CBBC?

My Mum Tracy Beaker begins on CBBC on Friday, February 12.

The three-part series will air on Friday, Saturday and Sunday back-to-back at 5pm on each day.

Each episode will be 30 minutes long.