Home » TV & Movies » When is the Met Gala 2019 and is the Met Ball always held at New York's Metropolitan Museum of Art?

THE highly-anticipated Met Gala is less than a week away and if this year is anything like 2018, the celebrities will not disappoint with their red carpet outfits.

But when is the 2019 ball, what's the theme and is it always held in the same place? Here's the lowdown. 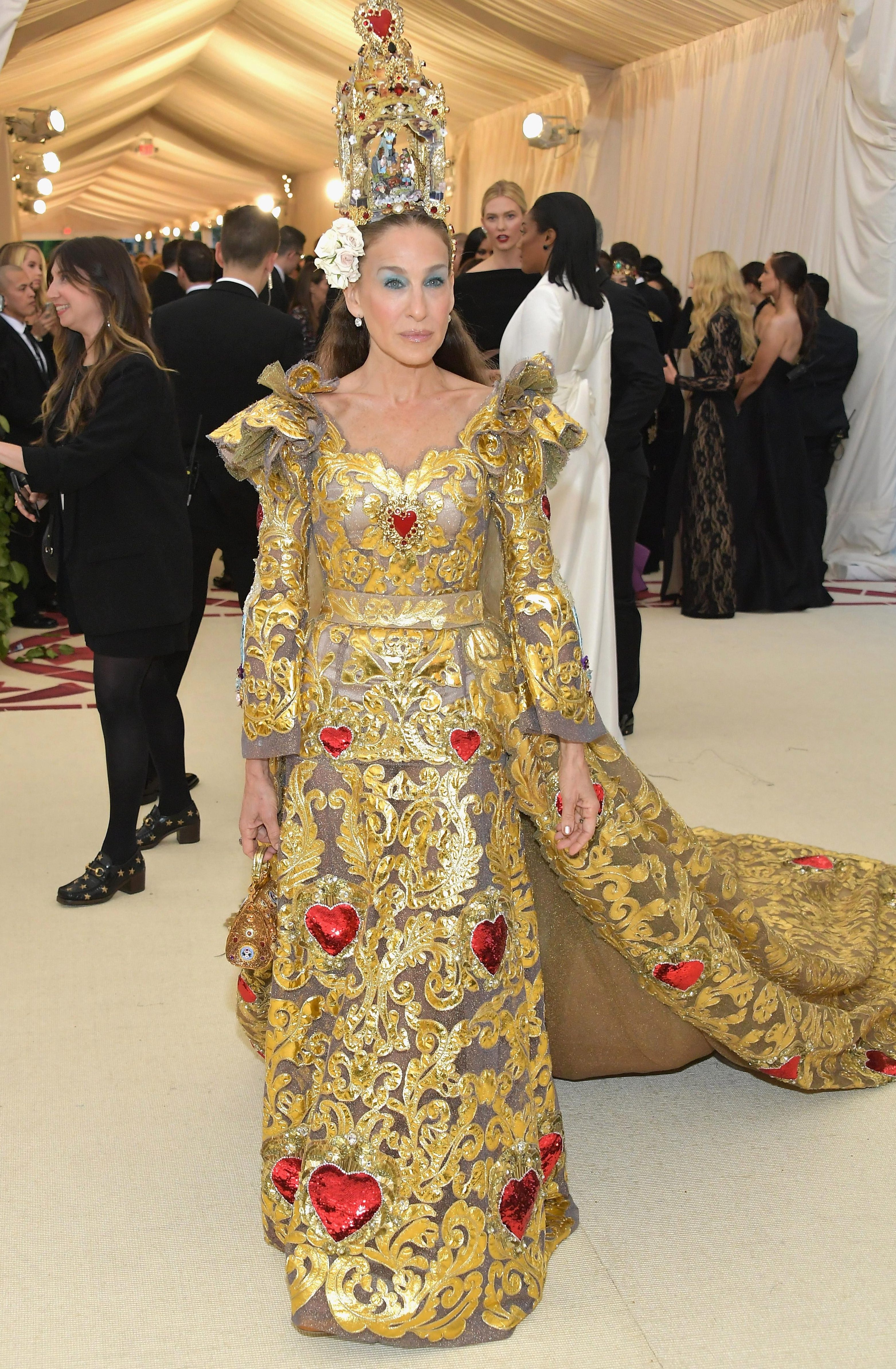 The event will start, as will red-carpet coverage at 7pm local time.

The red carpet walks began at 7pm local time in New York, which is 12am BST.

The gala is the biggest event in the fashion fundraising calendar, with donations and proceeds going towards the Met's Costume Institute. 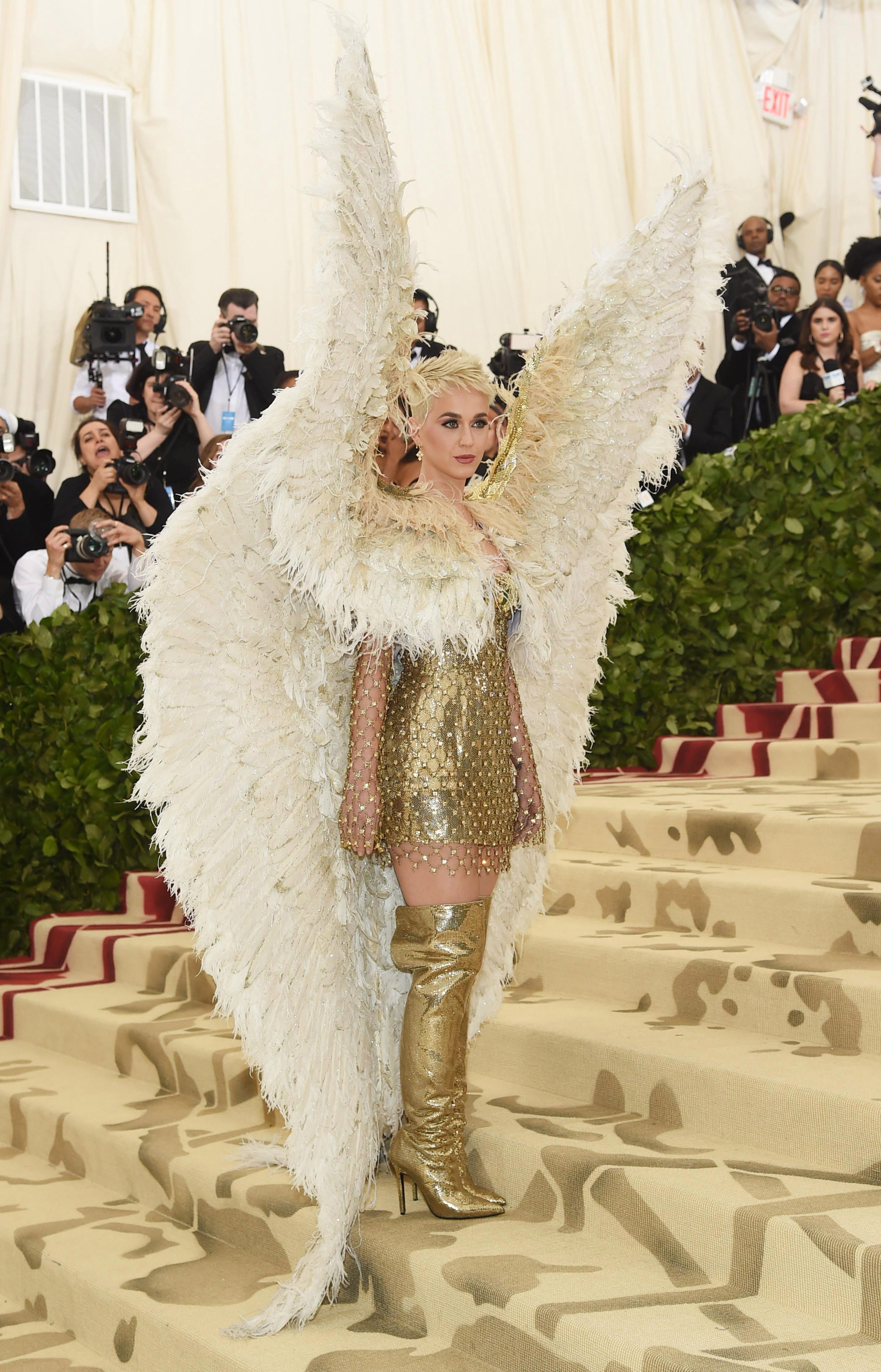 Where does the Met Gala take place?

The annual event is a celebration of the Metropolitan Museum of Art, which is located in New York.

It is one of the world’s largest art galleries and is located on the eastern edge of Central Park along Manhattan’s Museum Mile.

Celebrities rock up to the city that never sleeps to pay tribute to the Costume Institute and their new exhibition.

A total of three locations were used for the show: the Anna Wintour Costume Center, the medieval galleries at the Met, and uptown at the Cloisters.

Every year, the Met Gala runs with a specific concept.

The theme for the 2018 red carpet was Heavenly Bodies: Fashion and the Catholic Imagination.

The theme was selected to pay tribute to the masterworks of religious art in the museum through the medium of fashion.

MORE FROM THE MET GALA

CAMP-TASTIC The annual Met Gala takes place in May – what's this year's theme?

The Costume Institutes curator Andrew Bolton said at a press conference: "Some might consider fashion to be an unfitting or unseemly medium by which to engage with ideas about the sacred or the divine, but dress is central to any discussion about religion.

"It affirms religious allegiances and, by extension, it asserts religious differences."