Home » TV & Movies » When does Gentleman Jack start on BBC One, who's in the cast with Suranne Jones and who was Anne Lister?

GENTLEMAN Jack is coming to BBC One on May 19, telling the story of high society lesbian Anne Lister.

The 19th-century landowner's period drama has already been televised in the past, but here's all you need to know about the new season… 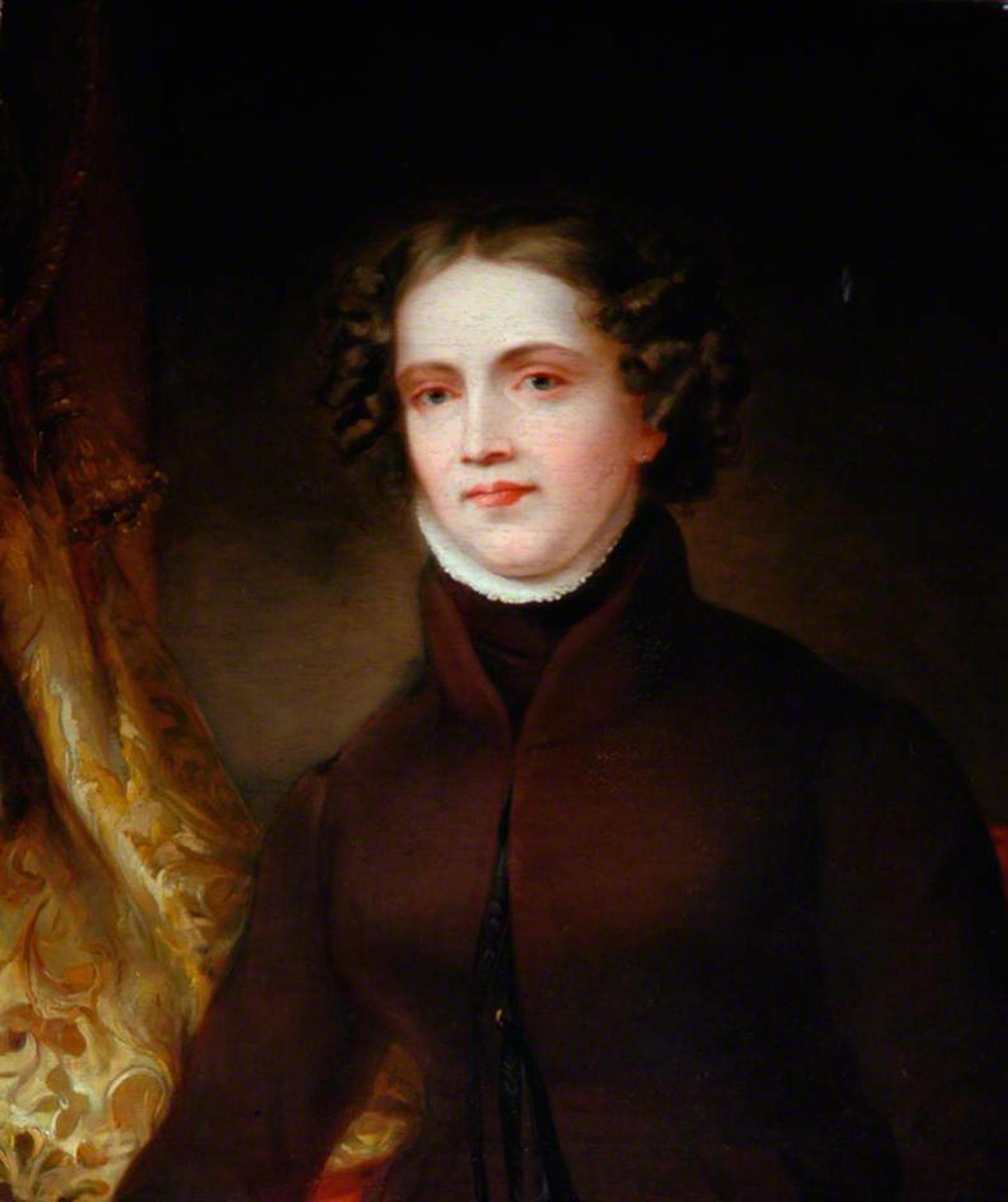 When does Gentleman Jack start on BBC One?

On March 18th, 2019 a first trailer was released showing what is in store for the series that was originally called Shibden Hall.

It was written and directed by Sally Wainwright and focuses on the amazing life of the "first modern lesbian" Anne Lister.

The series will be split into eight episodes.

This is not the first time Lister’s life has been brought to TV.

Maxine Peake played her in The Secret Diaries Of Miss Anne Lister, on BBC2 in 2010. 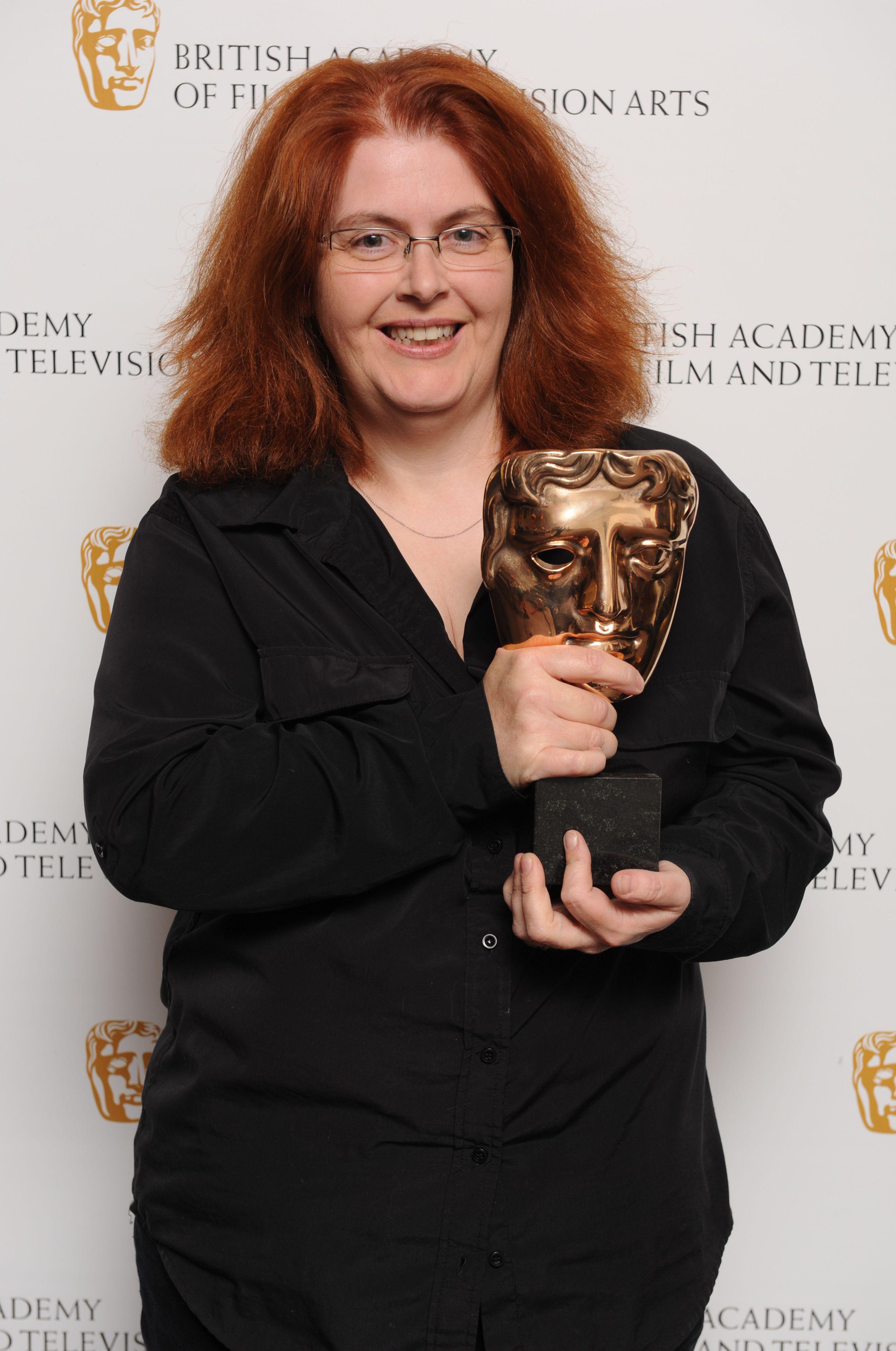 Who was Anne Lister?

The show is based on the life of wealthy Yorkshire landowner Anne Lister.

She was born in 1791 and was the eldest daughter of Jeremy Lister and Rebecca Battle.

Upon her aunt’s death in 1836, she inherited the family estate, Shibden Hall, from which she drew a reasonable income.

This allowed her some measure of freedom to live as she pleased.

She was known to friends as Gentleman Jack for her love of ‘male’ pursuits such as shooting and riding, and dressing in black.

With a soldier dad who had fought in the American War of Independence, Lister was attracted to women of similar social standing.

Lister never married but instead enjoyed a number of same-sex affairs.

In 1832, Lister fell for heiress Ann Walker — and their love forms the story of Wainwright’s drama.

Lister and Walker got engaged in 1834 and attended Holy Trinity Church, Goodramgate, York, to take communion as a couple. 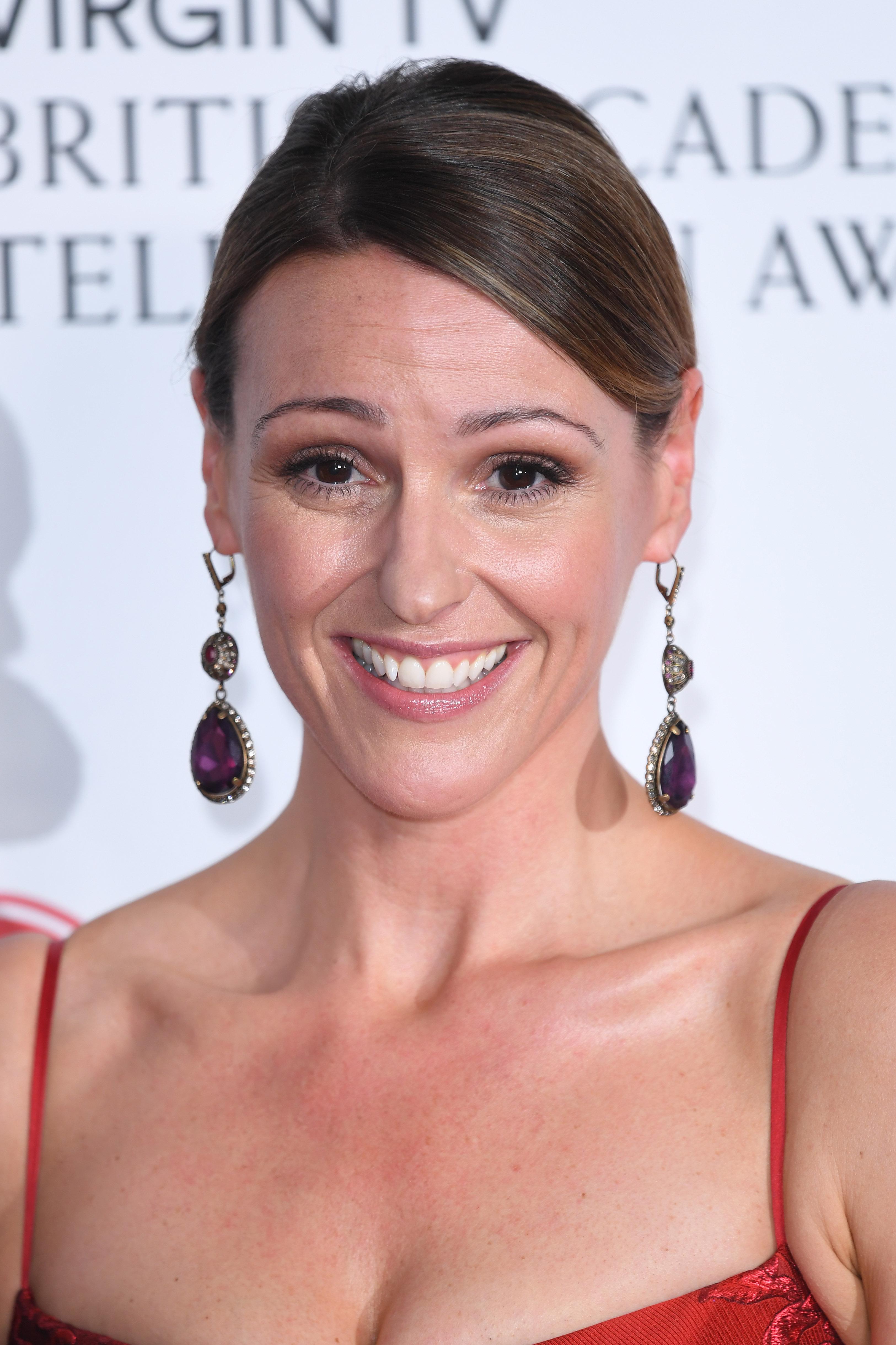 Who is in the Gentleman Jack cast with Suranne Jones?

Doctor Foster star Suranne Jones has been cast as Anne Lister and is the fourth time she will work with director Sally Wainwright.

Suranne says: “I first worked with Sally 10 years ago and I remember the feeling of reading her scripts like it was yesterday. They were scripts for women; fresh, daring and bizarre in a wonderful, modern, fun, complex and challenging way.

"Now I once again get to speak the words of an almighty talent on a show I know she holds close to her heart.To have Sally direct me on this feels like I'll finally get to work on a project with her where the connection will be immediate, exciting and new each day, and we can enjoy that amazing ride together!

"I'm thrilled to be back at the BBC with this role and to be joining the Lookout Point and HBO family.”

Licorice Pizza Tickets on Sale Friday for New York and Los Angeles, All in 70mm — Exclusive

Jersey Shore Is 10 Years Old! See the Cast Celebrate the Anniversary with an Epic Cake

Colin in Black and White Series Premiere Recap: Thug Hair — Plus, Grade It!