PAT Sajak may be reaching his limit with all of the constant criticism about him from fans, after cryptically tweeting a clap back online.

The latest knocks against the Wheel of Fortune host came after fans noticed Pat throwing shade on a contestant they believe he didn't like. 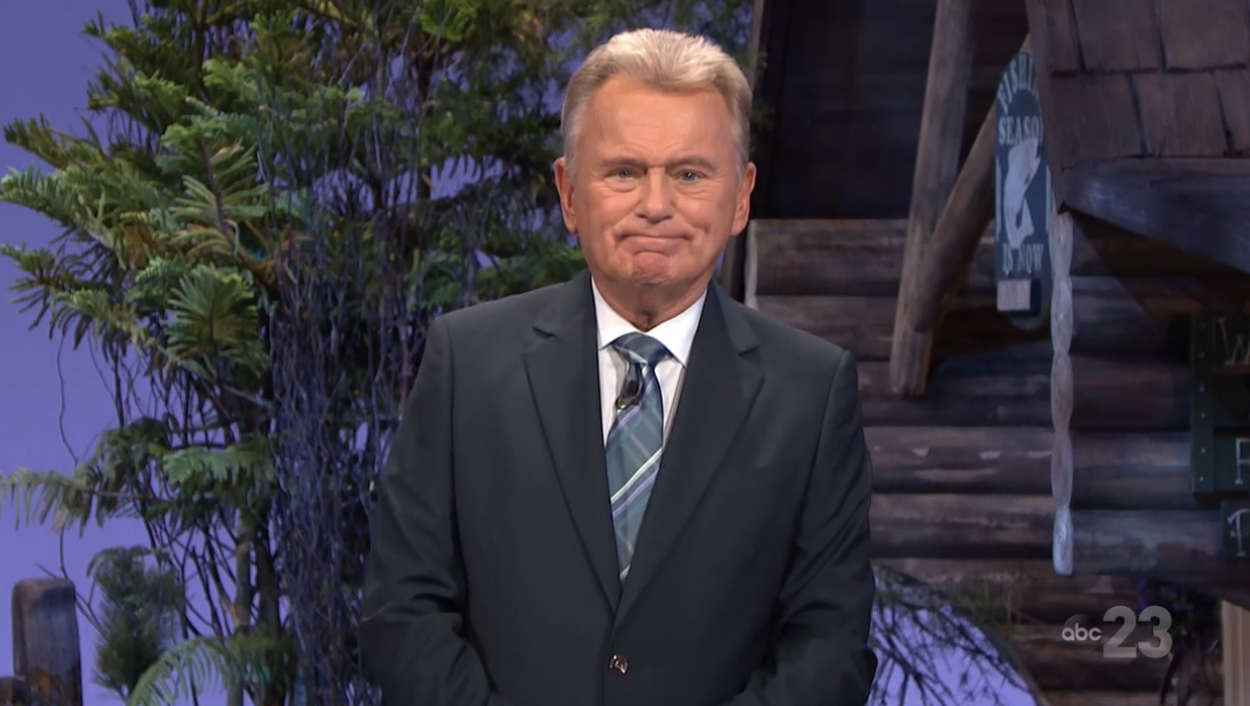 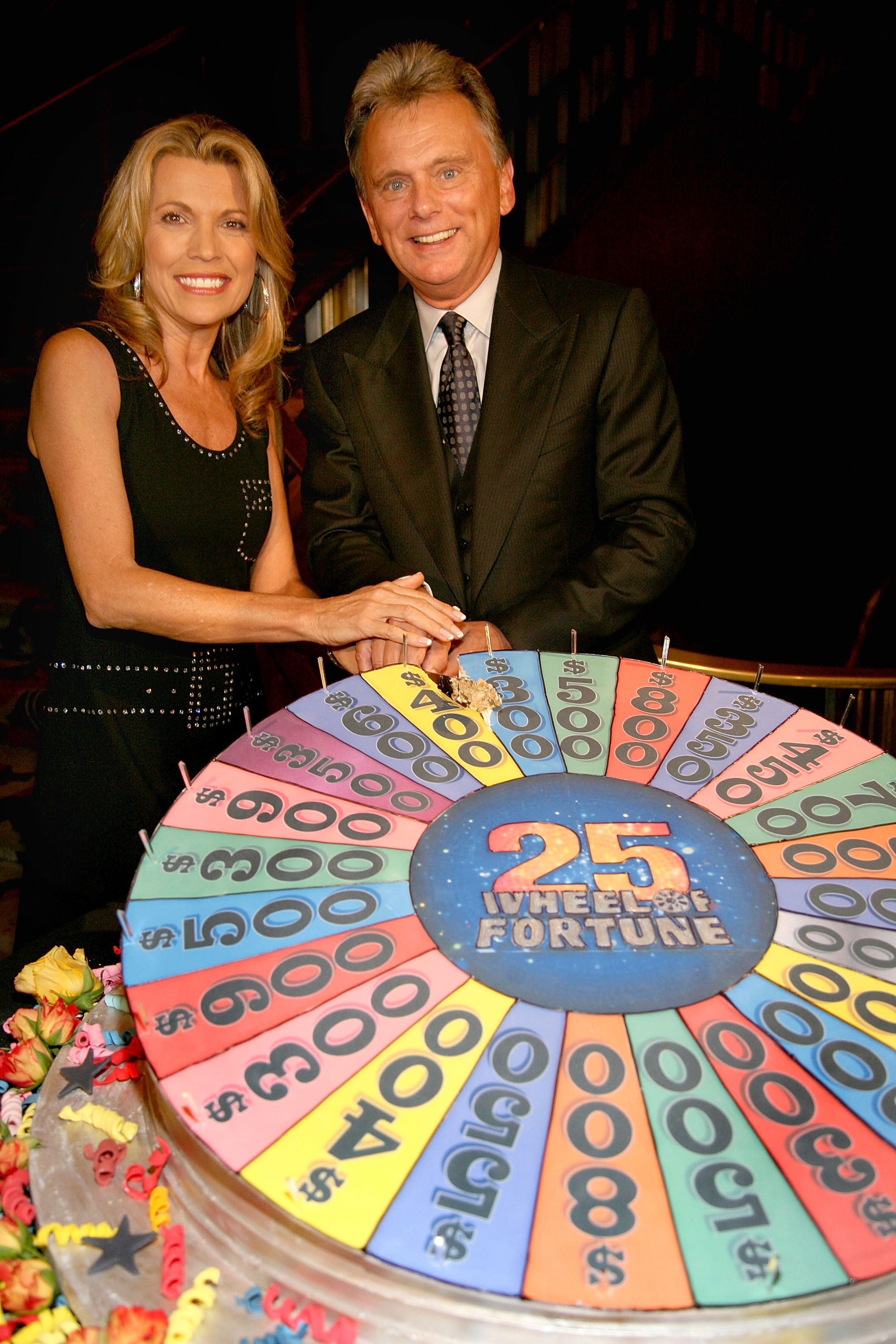 But in a random, unreferenced quote on Twitter, the 75-year-old made it clear there are bigger issues in life to worry about.

"You know what I think? Of course not. And why should you care what I think? I’m a TV game show host," he tweeted. "Now if I were a talk show host or a famous actor, that would be a different story.

"Then my opinion would carry a lot of weight."

The beef began when one viewer shared a theory that the host has a few different tells for when he dislikes a player, and noted that he showcased them during an episode earlier this week. 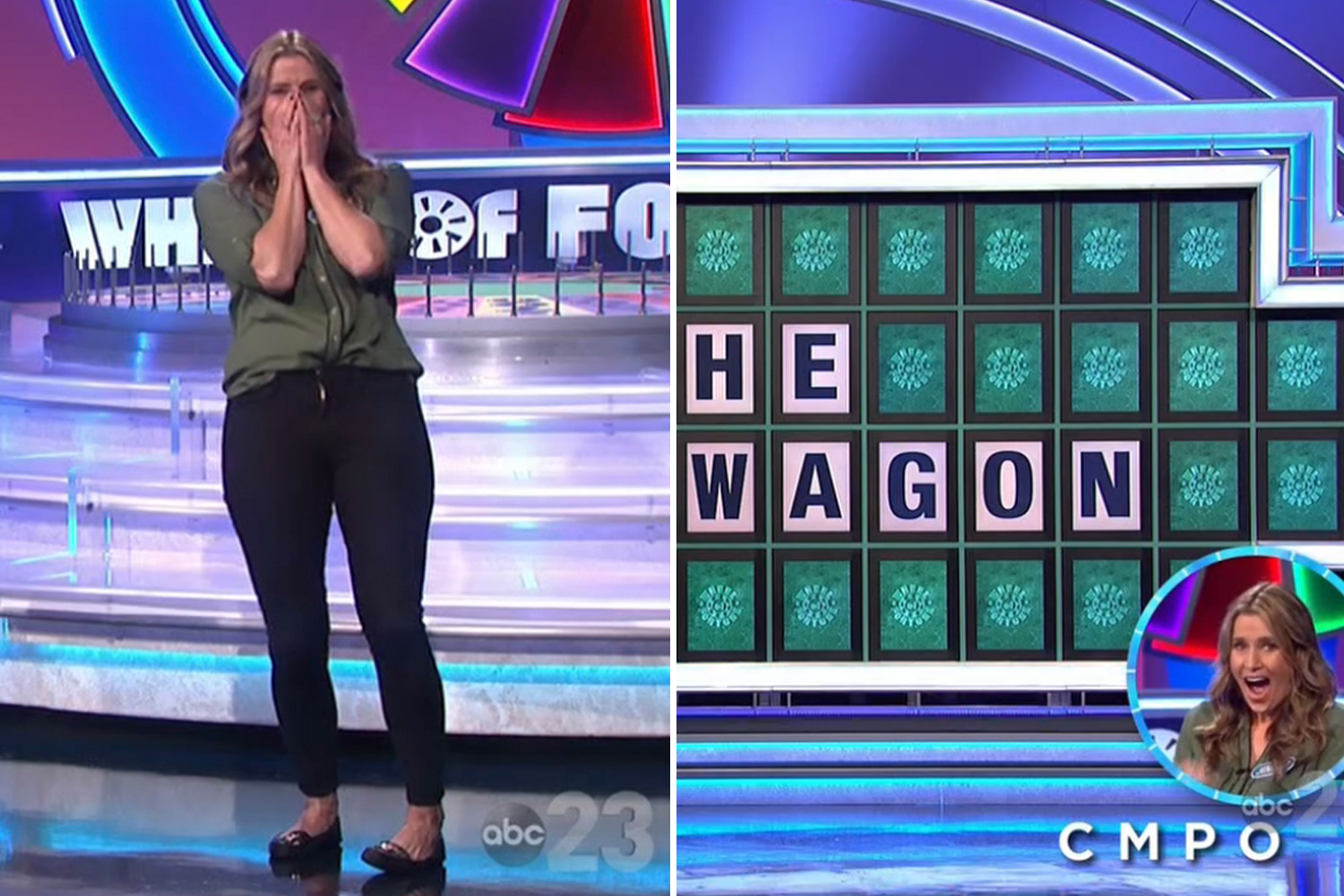 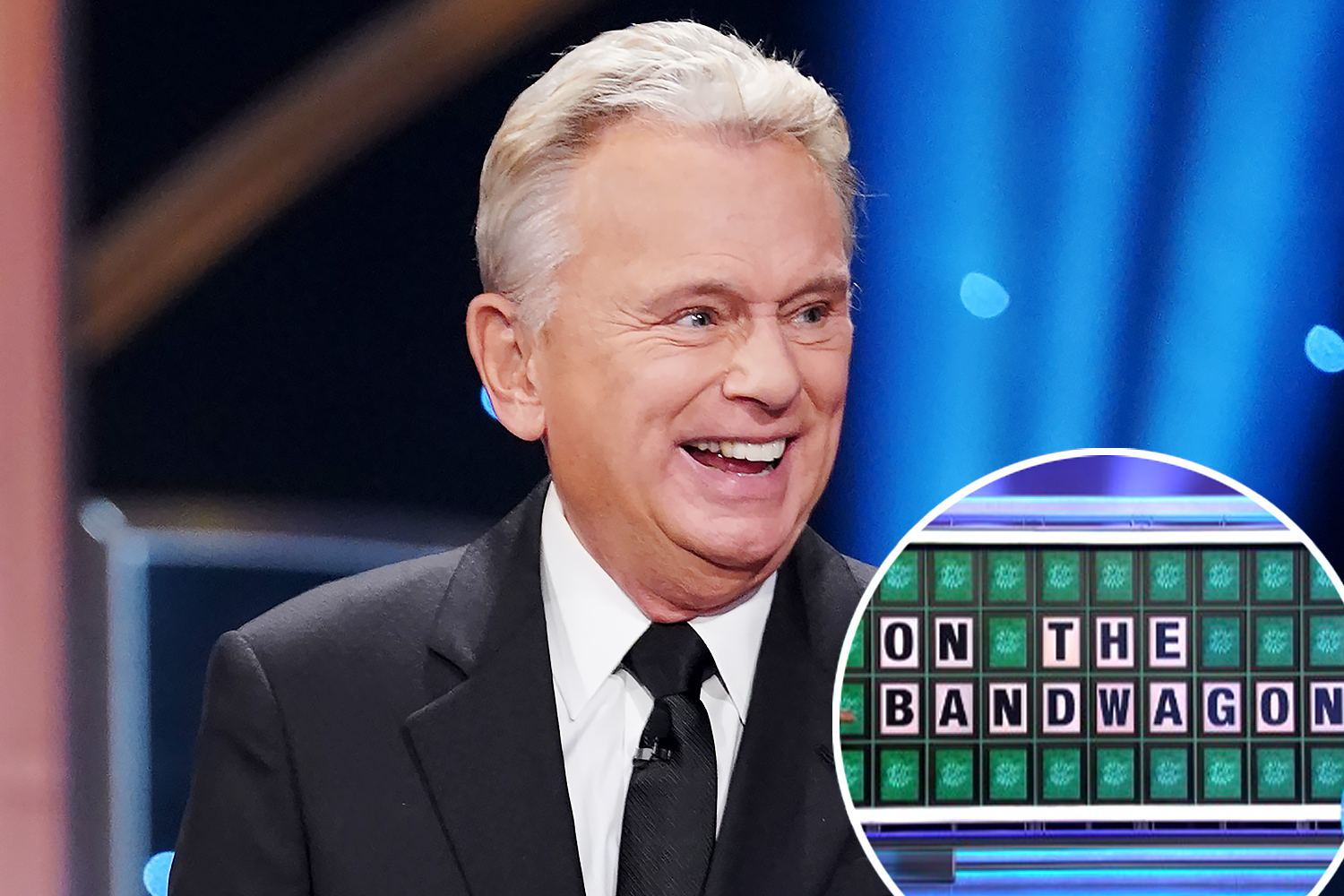 While fans blasted all three of the contestants on the latest Wheel of Fortune episode for being the “worst,” they noted that one in particular seemed to get on Pat’s nerves the most.

The host appeared to be annoyed by Erik, after the player had some bad guesses and made a few etiquette errors.

Along with Erik, and the others, being unable to solve a couple puzzles until they were almost completely filled out, he also lost out on some easy money.

One fan noted on Twitter toward the end of the show: “Anybody notice how when a contestant says ‘I'd like to solve’ before they've called a letter (rather than just blurting it out), Pat will kindly say they might want to call a letter first to get more money?

People are saying the same thing about Kate's ‘reaction to Meghan’ 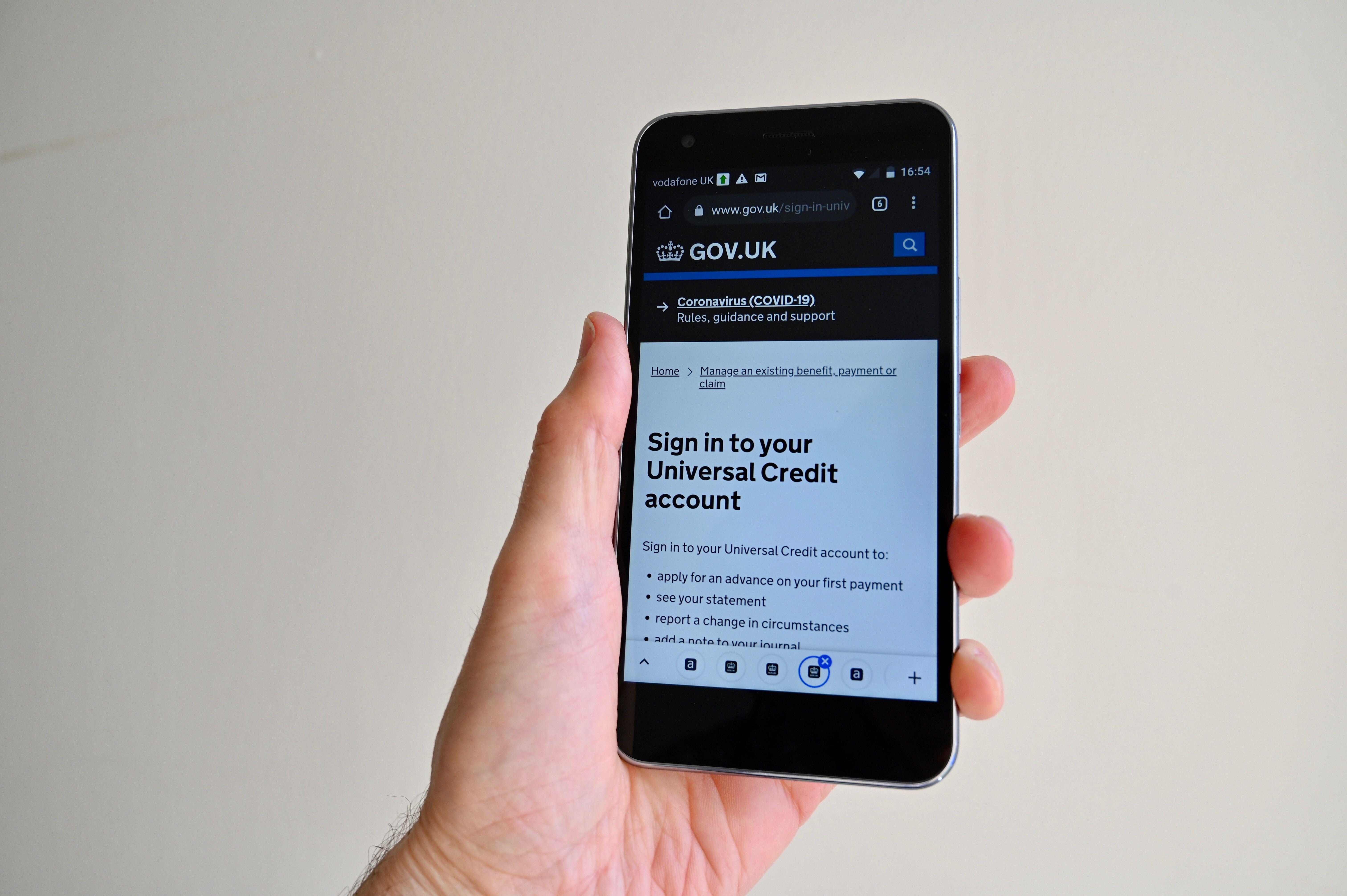 Universal Credit explained: How to get one-off payment worth up to £812

“Tonight he was so disgusted he just said, ‘Yeah sure why not, go ahead, who needs more money!’ LMAO.”

This moment arrived when Erik had the chance to make some easy money without worry, as the wheel had already been spun and the dollar amount already determined.

He said he knew the answer but instead of first guessing a letter to earn the free money and then answering the puzzle, he confidently told Pat when it was his turn: “I’d like to solve.”

Pat, already seemingly annoyed with the contestant, didn’t even try to persuade him to consider guessing a letter first, as the social media user pointed out that he often would do for others.

“Sure, go ahead,” the host just told the player.

Erik guessed correctly with the solution of “A gentle giant,” and Pat could be heard shading him immediately afterward saying, “Yeah, why not? Who needs money these days?”

Fans have been commenting on Pat's attitude on the show a lot lately, often calling for him to be removed as host.

Earlier this month, viewers begged for him to be fired or for him to "retire" after his roughly 40-year tenure.

One Twitter user simply wrote: "I wish Pat Sajak would retire from Wheel of Fortune."

A second particularly terse viewer did not mince words, tweeting: "Pat Sajak has been a d**k for years. Especially to Vanna. 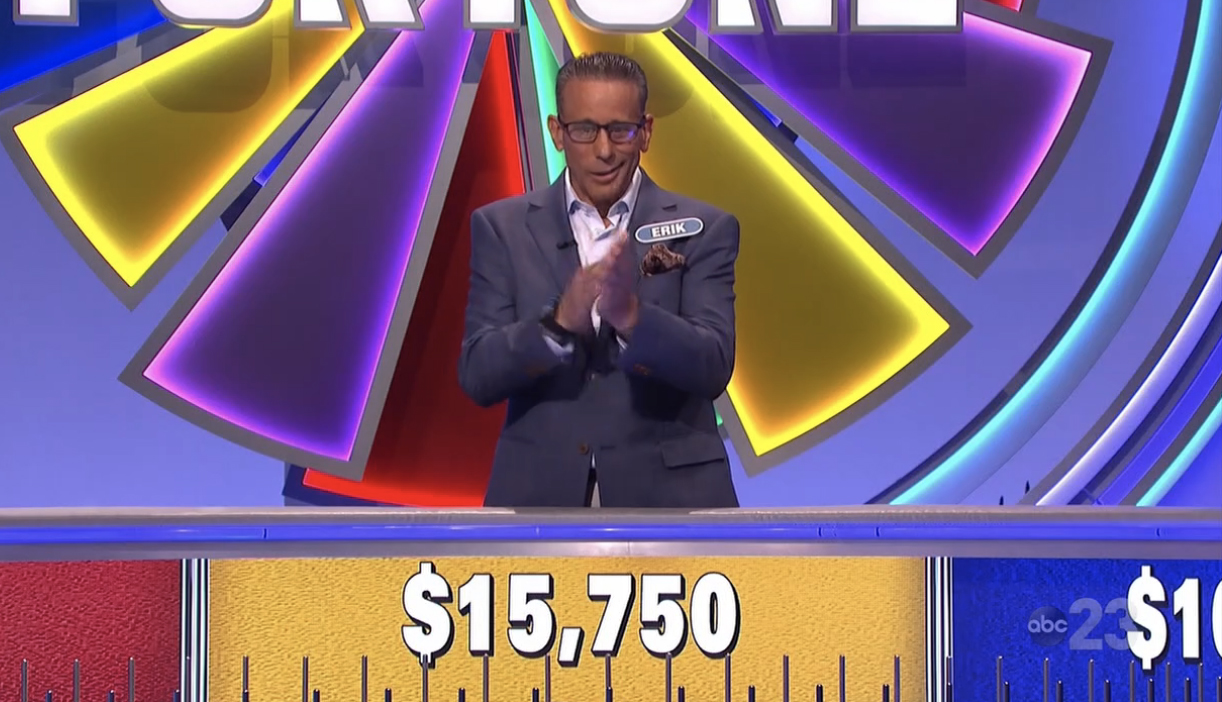 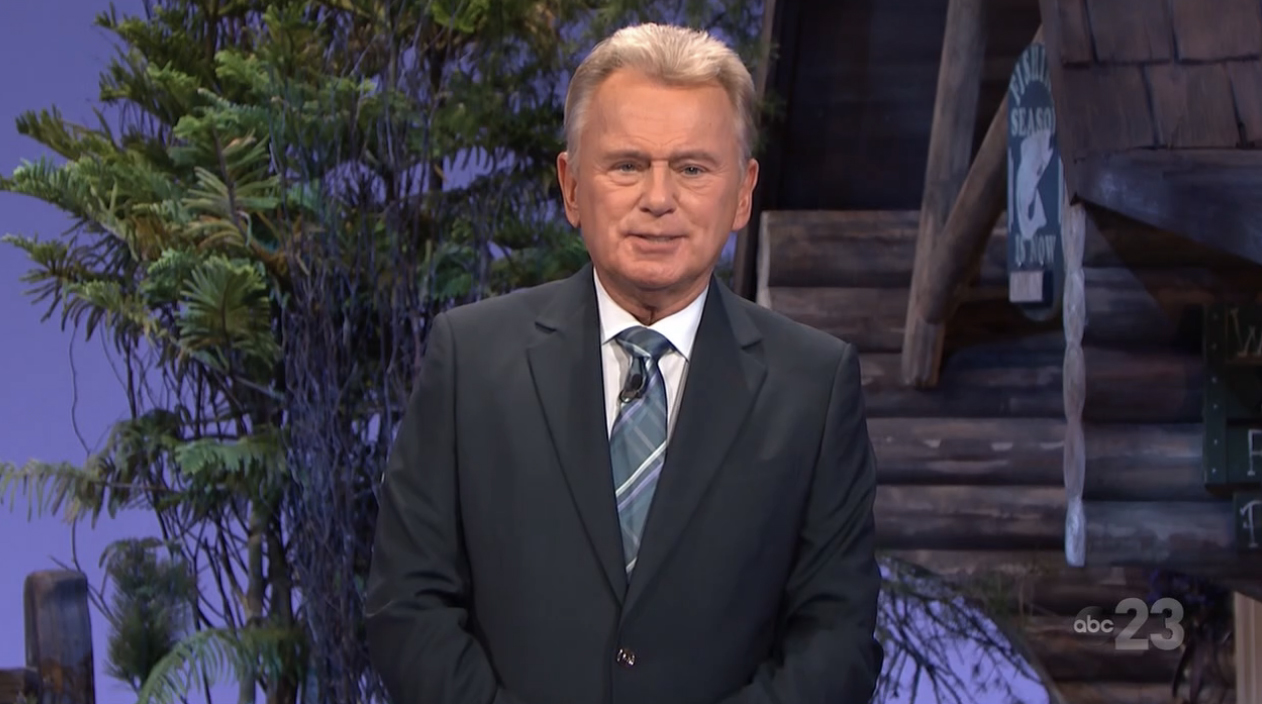