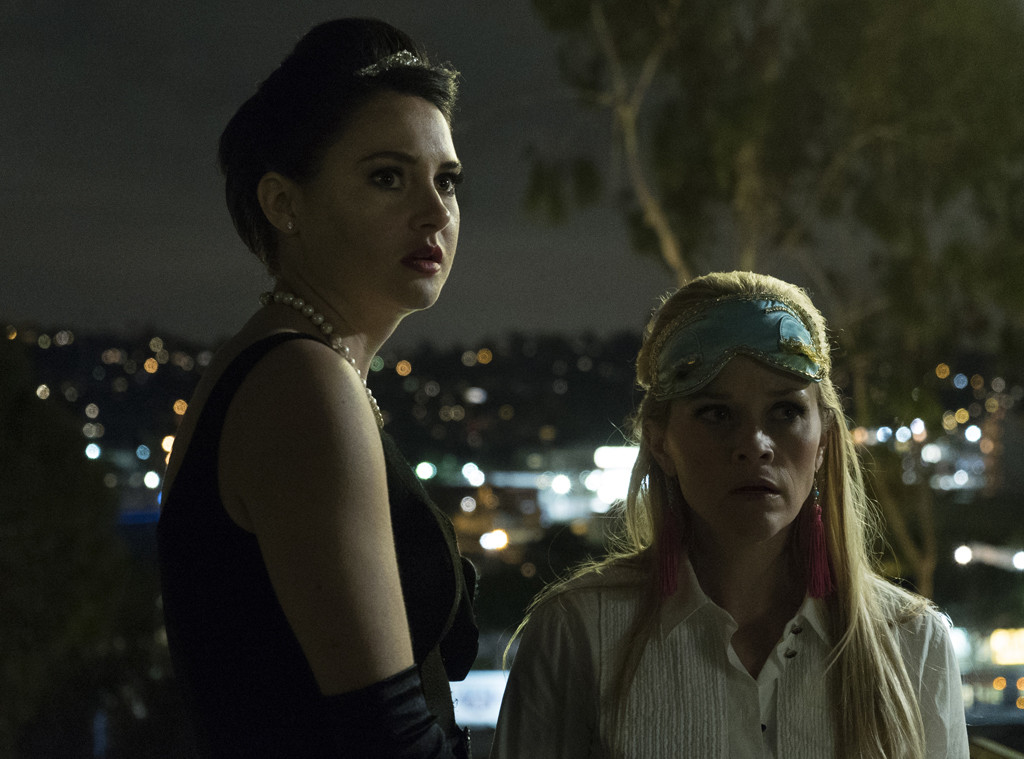 We’re just a couple days away from the return of Big Little Lies, but you’d be forgiven if you forgot what happened the last time it was on.

It’s been more than two years since the season one finale in April of 2017, back when we thought this was a limited series and that was the end of the story. Little did we know back then, it was far from the end of the story, and there’s so much more to tell in the second season, especially with the arrival of Meryl Streep in her TV debut as a slightly terrifying mother-in-law looking for answers about her dead son.

But how did that son die? And how did his death become an event that not only framed season one, but also threatens to tear everyone apart in season two? Let’s go back to remind ourselves of what led to the events of that fateful Audrey and Elvis Trivia Night gala.

What Happened Before Trivia Night?

For most of the season, we knew someone was going to die on Trivia Night and that Madeline (Reese Witherspoon), Celeste (Nicole Kidman), Jane (Shailene Woodley), Bonnie (Zoë Kravitz), and Renata (Laura Dern) were all involved, but we didn’t know who or how. We had also learned that Ziggy was born out of rape, but Jane didn’t know who her rapist was.

The other big mystery of the season was which kid in the class was bullying and hurting Renata’s precious daughter Amabella (Ivy George). Everyone believed it was Ziggy (Iain Armitage), but as Ziggy revealed in the finale, it was actually Max (Nicholas Crovetti)—one of Celeste’s twins.

Celeste had just gotten herself a new apartment and had even stocked the fridge in preparation to move herself and her kids into it to escape Perry. Unfortunately, Perry intercepted a call about the apartment and found out about it ahead of time, which he revealed to Celeste in the car on the way to the gala.

Meanwhile, Madeline had cheated on Ed (Adam Scott) with the play director, and she and her ex Nathan (James Tupper) and his wife Bonnie had been dealing with teenage daughter Abigail (Kathryn Newton) planning to sell her virginity to raise awareness of human trafficking. Thankfully, Abigail decided against doing that, in the end, especially after Madeline opened up to her about the cheating.

Renata and her husband also argued over how to handle Amabella being bullied, and she didn’t approve of him going after Jane. 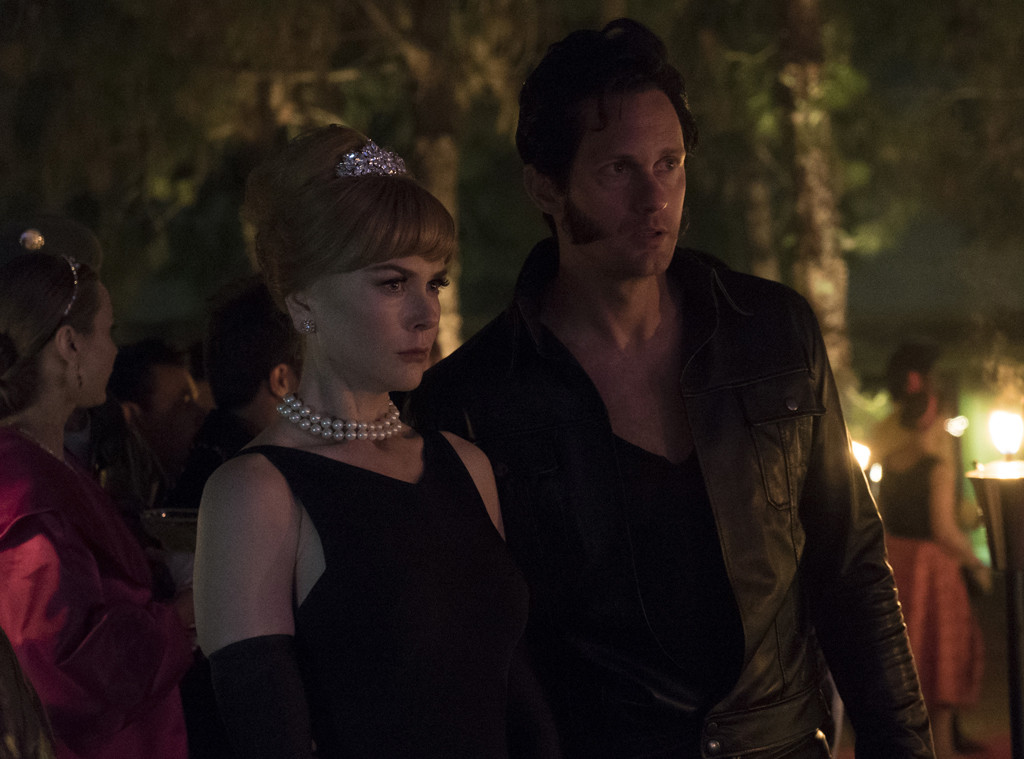 What Happened at Trivia Night?

Inside the slightly fever dream-esque gala, Bonnie, Ed, and Nathan all performed on stage.

As Ed was performing on stage, Madeline started to freak out and ran away, right to the top of the blocked off stairs. Jane followed her, and comforted her as she panicked over having cheated on Ed.

Celeste found Renata and told her about Max and Amabella, so while Celeste dealt with trying to get the babysitter to take her kids to the apartment, Renata went to Jane to apologize. Celeste then found Madeline, Renata, and Jane, and Perry came chasing after her.

Then, Jane saw Perry for the first time, it was clear that he was her rapist and Ziggy’s father.

That’s when Perry lunged at Celeste and the entire group of women fought him, beating him with what they could, and he tried to kick Celeste down the stairs. Bonnie, who had noticed Celeste and Perry arguing earlier in the night, saw what was happening from afar and ran over to push Perry away. “Away” just happened to be down the stairs to his death, so while all the women had a hand in it, it was Bonnie who actually did the pushing.

Bradley Walsh children: How many kids does the game show host have?