Home » TV & Movies » What time does CelebAbility start on ITV2 tonight, is Love Island's Iain Stirling hosting and who will be on the show?

CELEBABILITY is an ITV2 comedy game show, which sees famous faces take on the general public in hilarious challenges. 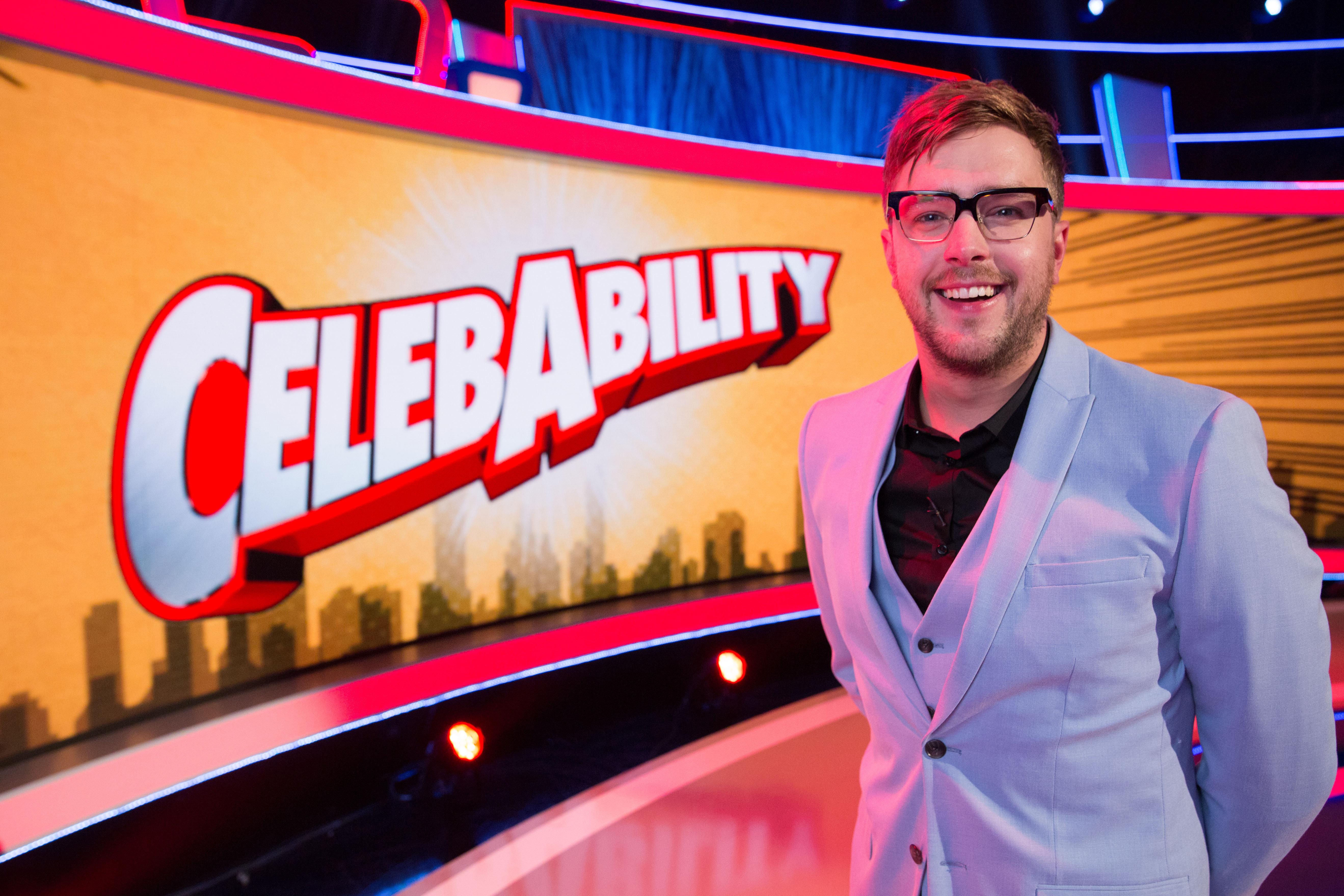 When does CelebAbility start on ITV2?

CelebAbility series three returns tonight on ITV2 and airs from 10pm to 10:50pm.

The show will be hosted by Love Island voiceover artist Iain Stirling, who will be joined by new team captain Scarlett Moffatt.

In a bid to win £5,000 a group of three friends will go up against celebrities in a series of challenges based on the unique skills that the stars claim to possess. 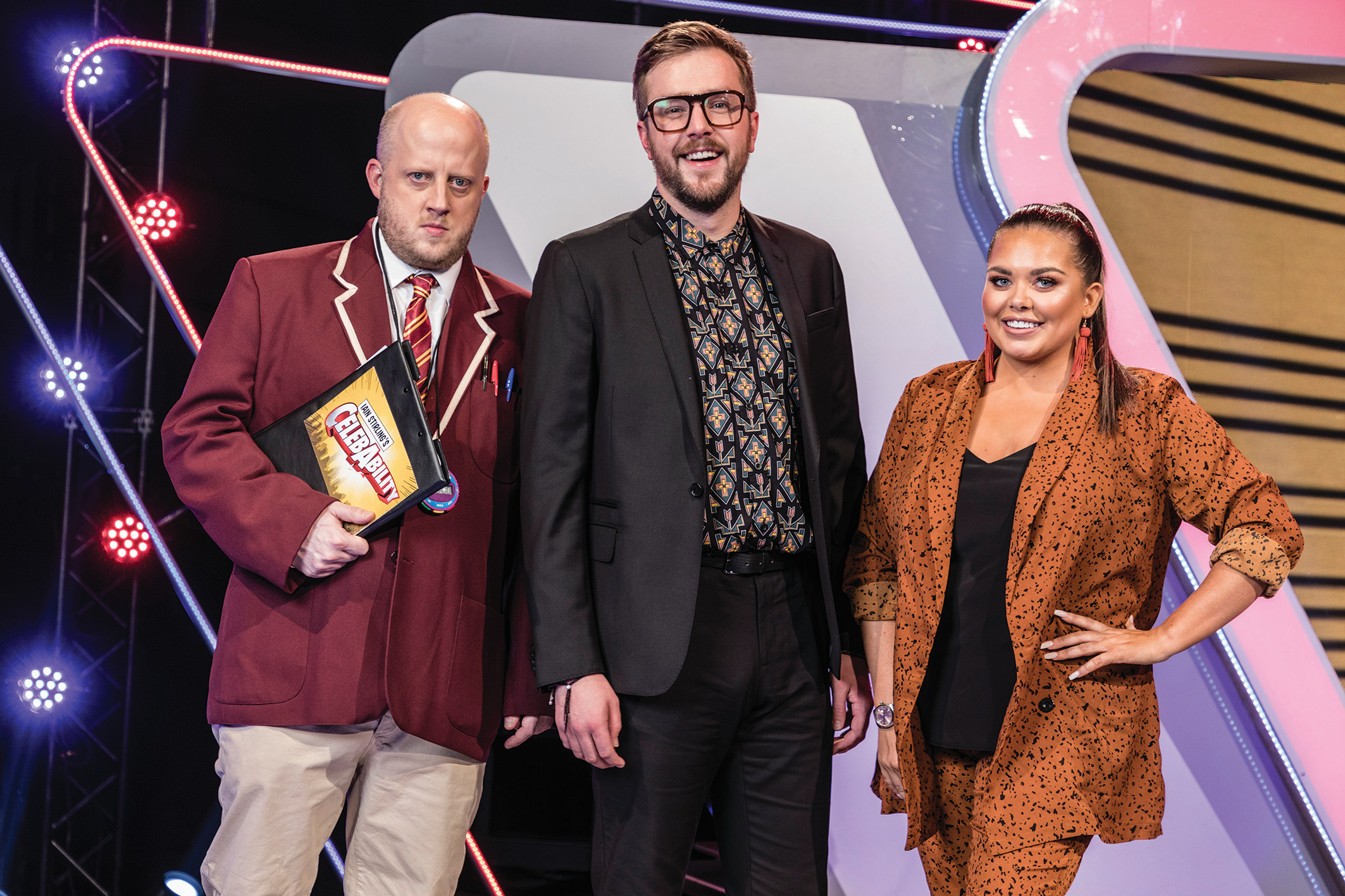 Which celebrities will appear on CelebAbility?

Who is the host of CelebAbility and Love Island narrator Iain Stirling?

Iain Stirling is a Scottish comedian, who has narrated Love Island, which is hosted by TV presenter Caroline Flack, since its revival in 2015.

He has also appeared on CBBC’s The Dog Ate My Homework, Drunk History and the BBC's Comedy Feeds.

As a comic he has performed at various venues around the country including The Stand and The Comedy Store.

In 2017, the Sun revealed he was dating former MTV presenter Laura Whitmore, who he moved into a home with in North London in December 2018.

Spoilers: Keanu reveals the truth to save Jack from Phil in EastEnders?

Does Khloe Kardashian edit her photos and what filters does she use?