Home » TV & Movies » What is Netflix's ‘Clickbait’ about?

NETFLIX has a new thriller series, Clickbait, hitting the platform on August 25, 2021.

The series will star Entourage’s Adrian Grenier as the lead role of Nick Brewer.

What is Netflix's ‘Clickbait’ about?

Netflix Clickbait tells the story of loving father, husband and brother Nick Brewer whose life dramatically changes when he is abducted.

His wife Sophie (Betty Gabriel) and sister Pia (Zoe Kazan) are frantic as they desperately try to find and save him, but they soon discover things about Nick that they never knew.

Across eight episodes, this compelling series delves into the age of social media and explores the fractures between our virtual and real-life personas. 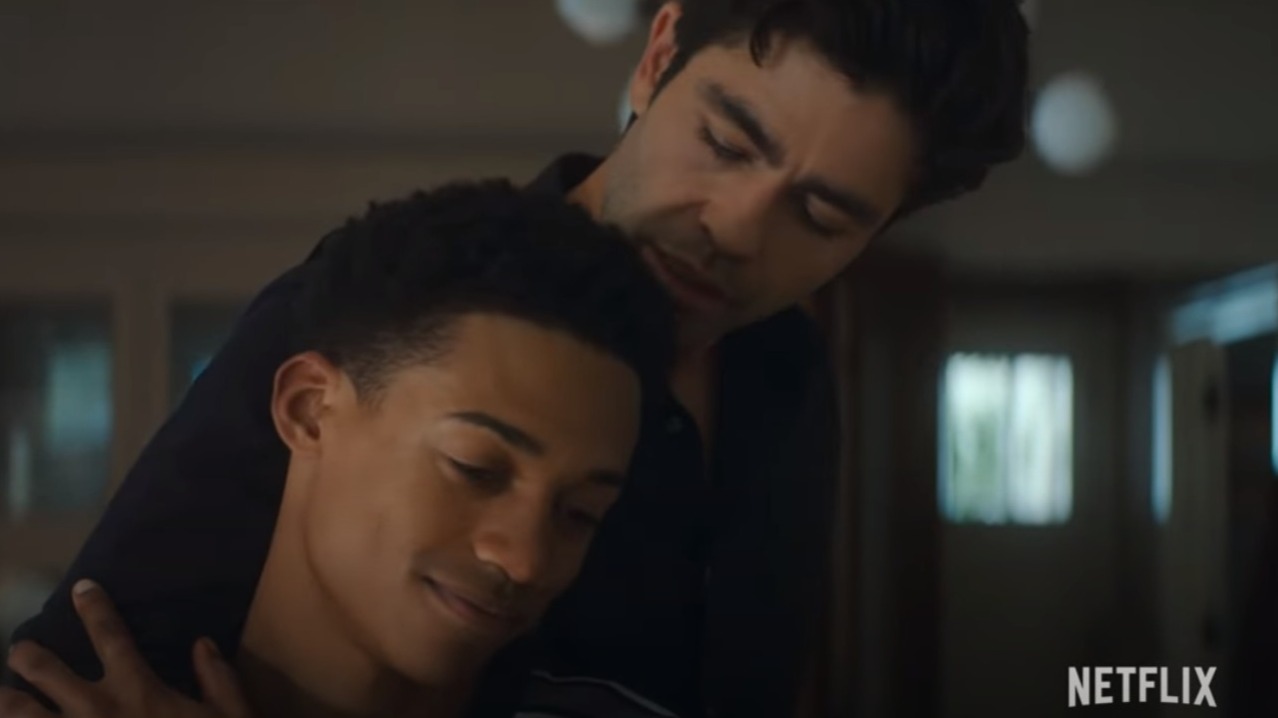 What did people say about Netflix's Clickbait’?

Although the series has yet to premiere on Netflix, the intriguing plot of Clickbait has shocked social media users.

Another added: “i cant wait for clickbait on netflix seems scary.”

How can I watch ‘Clickbait’?

Clickbait will exclusively premiere on Netflix on Wednesday.

The series is considered limited, though it is unclear how long it will be on the platform or if it will have a follow-up season.

Those with a Netflix subscription can stream the series beginning at 3am ET on August 25.

Who is Nico Mirallegro? Penance star who starred in Hollyoaks